20(+1 from the day before) new infections confirmed in Tokyo. 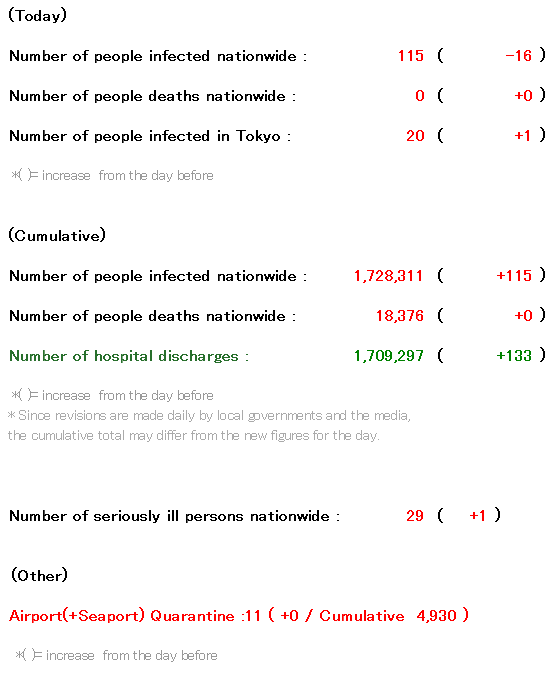 The number of infected people in Tokyo is … If you look only at “Sunday”, the number was small only last week, and all the others are around 20 people, which has been changing recently …!

I hope it doesn’t start increasing …! 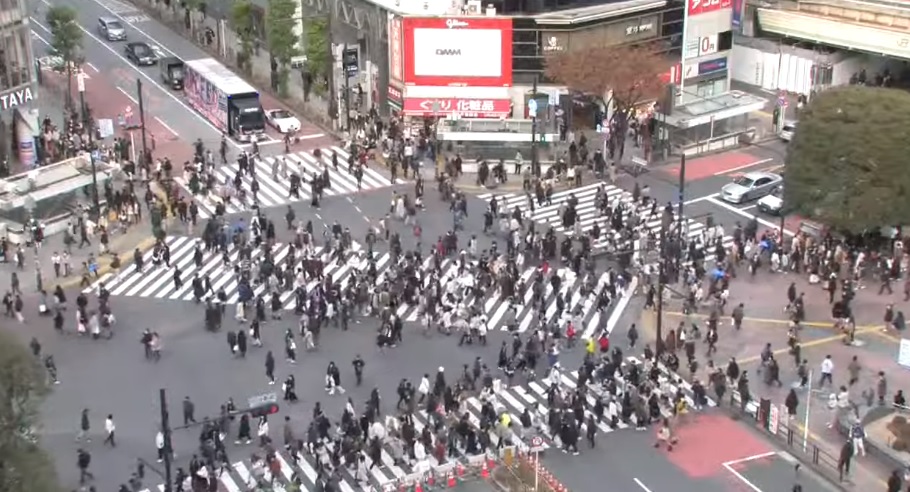 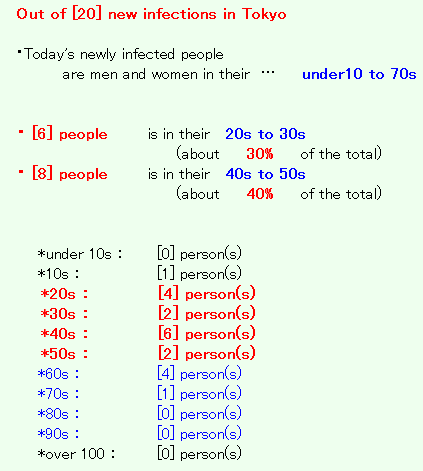 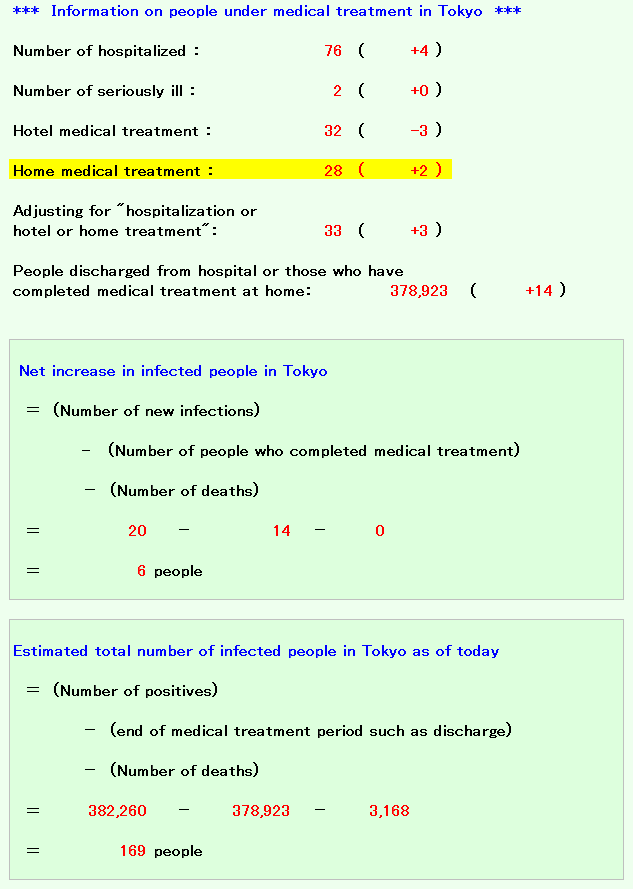 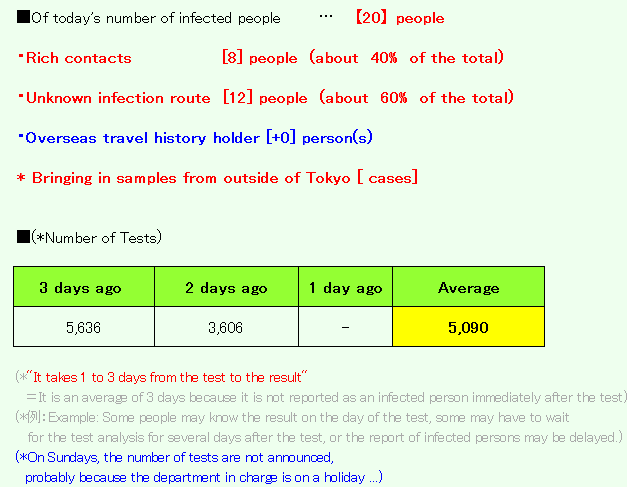 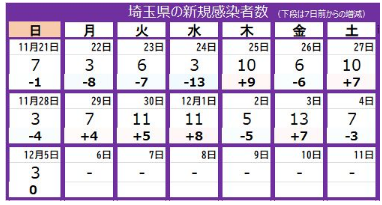 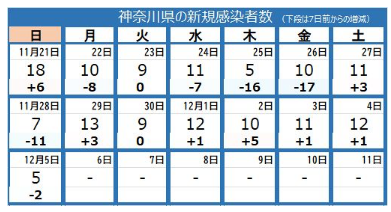 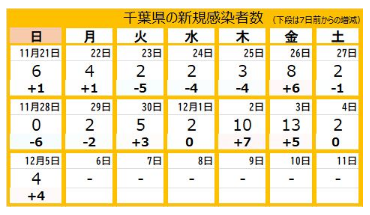 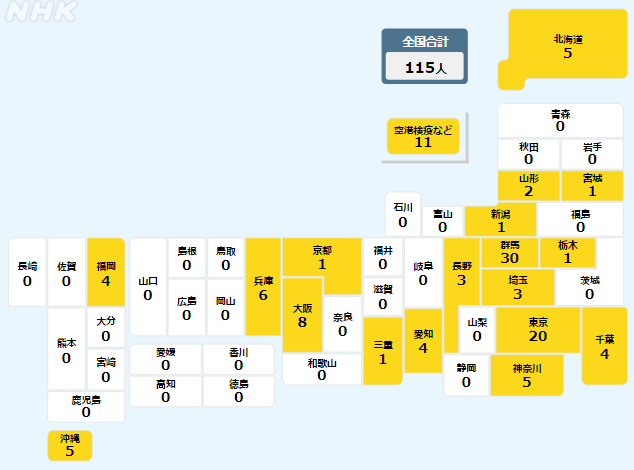 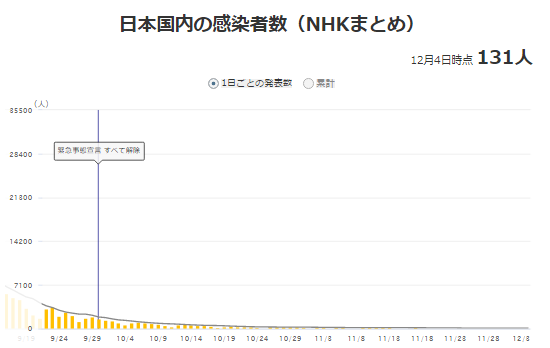 Looking at the world including Japan, vaccination has progressed considerably thanks to Pfizer, Moderna, AstraZeneca, etc., and “third vaccination” is the center of the current topic …

Japanese pharmaceutical companies are …
They have just started “clinical trials for the third vaccination” …
In this article, it’s “Shionogi Pharmaceutical Co., Ltd.”

I’m surprised at the slowness like another dimension in Japan …

By the way, regarding vaccination, it seems that the number of vaccinations is high, probably because of the Omicron strain …!

In the United States, the number of vaccinations on December 3rd is 2.2 million, which is the highest level since May this year!

Speaking of May this year … It was around the time when vaccinations were finally being distributed to the general public little by little!

It’s about the same number as “the first vaccination” …?
Globally, Omicron strains are more like a dangerous virus that people are wary of than we think …

if there are about 10 people, it’s almost same scale of outbreaks that can occur with Delta strains and normal strains, but even so, it seems that Omicron strains are gradually expanding …!

a great professor at Keio University School of Medicine said about this Omicron strain as follows.

“It is thought that it was caused by a large number of mutations overlapping in areas where the genetic analysis of the virus was not sufficiently performed.”

“It’s not clear where the roots are, as some data show that community-acquired infections occurred in Europe before they were first reported in South Africa.”

However, if you follow recent reports every day, it’s clear that most of the infected people are travelers related to the Southern African continent. Therefore, I cannot say how much I can trust this professor’s statement unless research progresses firmly …

And in order to respond to such an outbreak in the future, the Japanese government has decided to establish a system to urgently approve the newly developed vaccines and therapeutic agents in Japan for a limited time!
(The safety will be confirmed firmly)

If they spend long time for approve or not, that (vaccination) is the only solution …

the side reaction as of November 14 is ↓

＜Status of side reactions due to vaccination / per million people＞
(*Adverse reaction: myocarditis, pericarditis)

I don’t know if the reason why Moderna is so much more than Pfizer is because “Moderna was used in a much larger amount than Pfizer”, but even influenza vaccinations have had some serious side effects, I can’t say anything about it …! 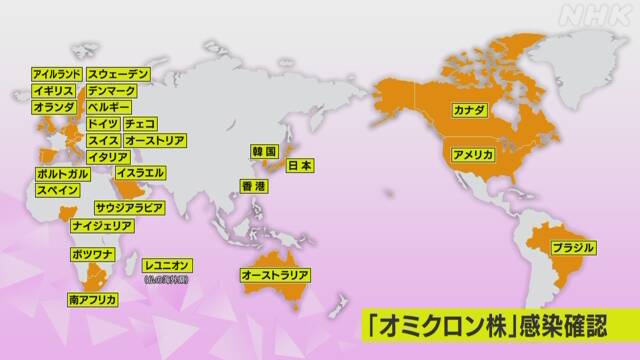 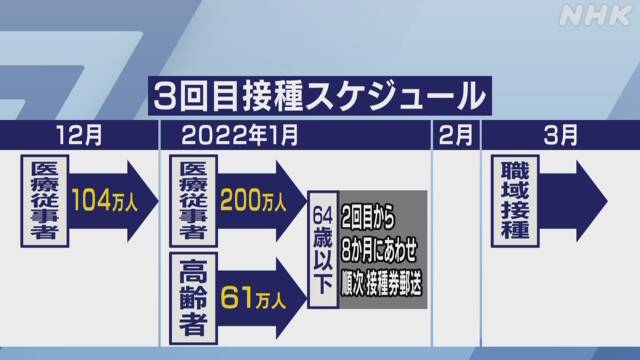 By the way, the number of seriously ill people in Tokyo has decreased tremendously for the past 1 week, but … 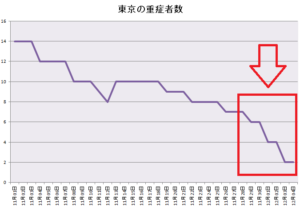 Apparently, a person who had been receiving medical treatment for a long time died, or there were many cases where the Tokyo Metropolitan Government had missed confirmation even though the persons had died a long time ago …