25(+8 from the day before) new infections confirmed in Tokyo. 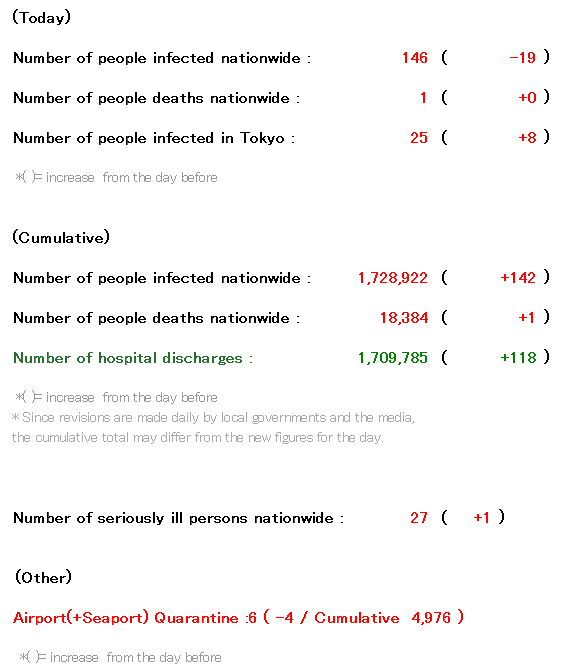 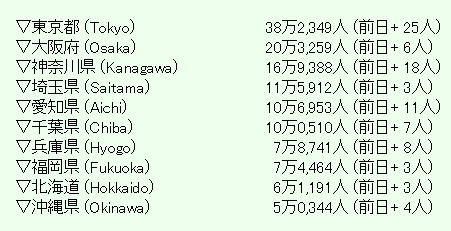 Also today, the number of infected people in Tokyo is about 1.5 times higher than last week, but it’s still too small to say anything! 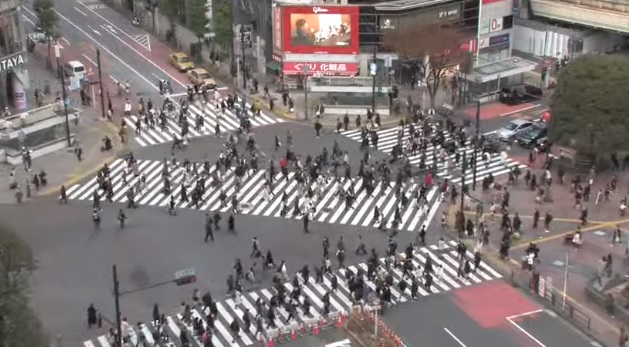 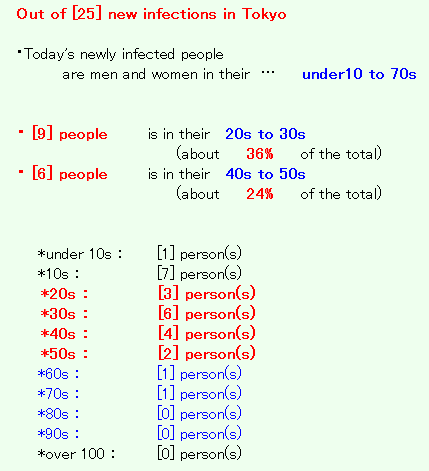 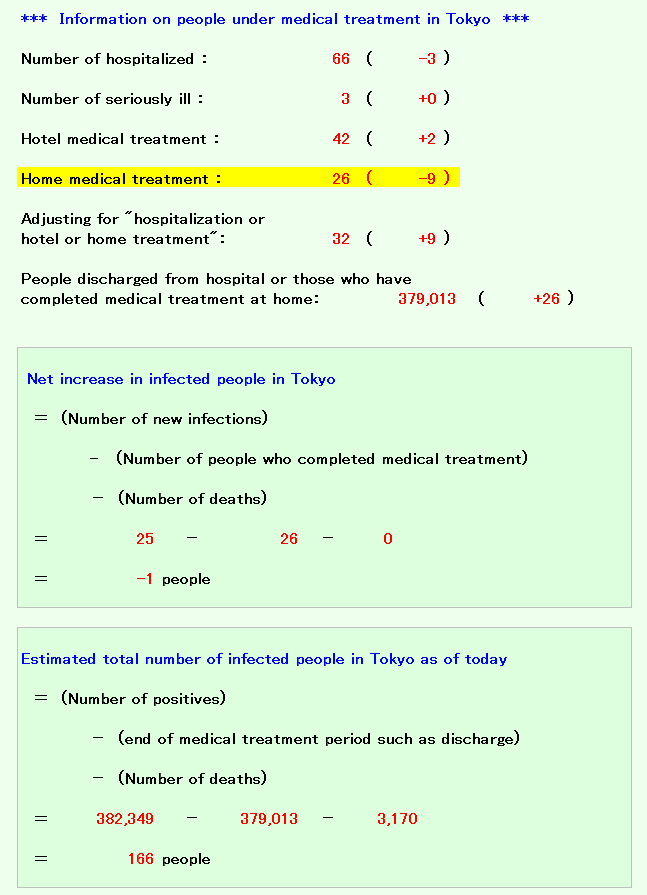 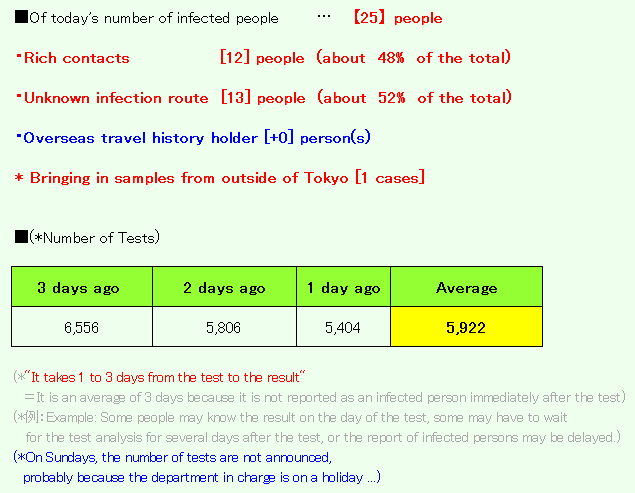 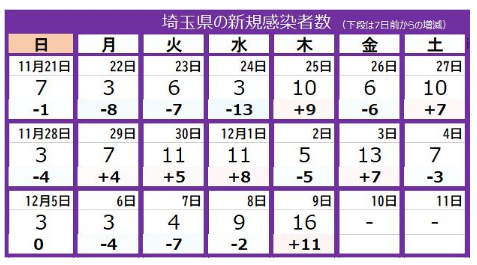 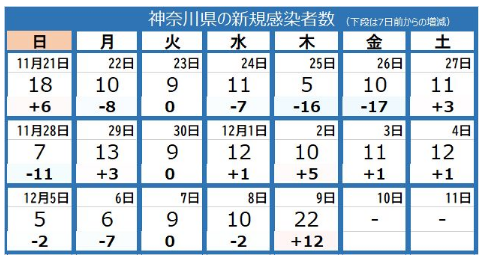 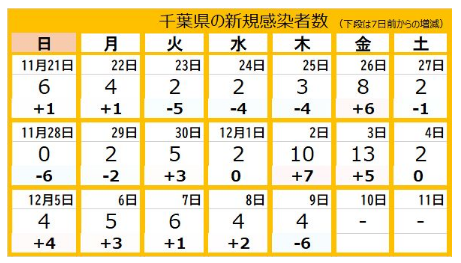 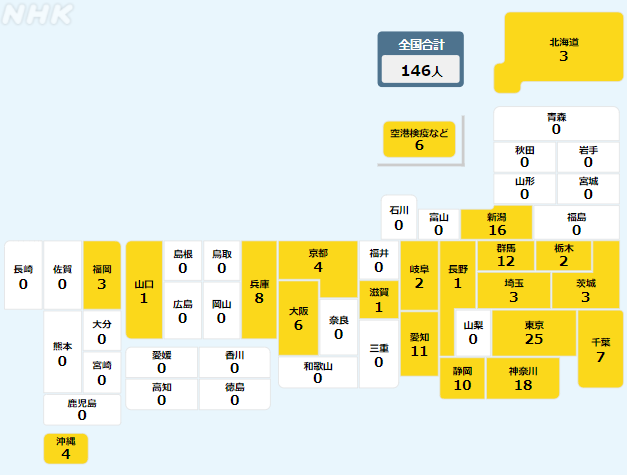 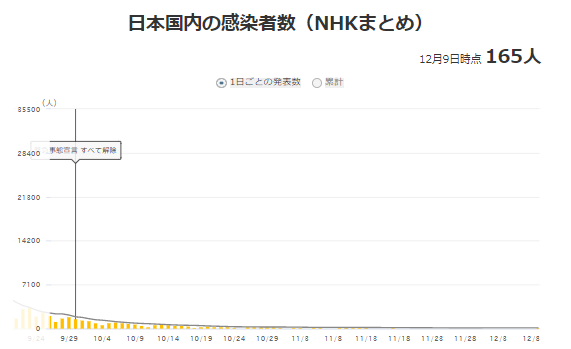 In the United States, large companies such as google were planning to resume soon, “change / resumption of attendance from telework to office” was postponed, and the UK, which was a “no guard tactic” without measures, will also be obliged to wear a mask. The atmosphere is getting pretty awesome …!

Government “I made it possible to pass on the vaccination record to the next place even after moving!”

↑…It’s nothing special!
It absolutely had to be that way from the beginning.

They decided that all infected people will be tested for Omicron strains!

As expected, Iwate!
I want the Japanese government to do this much …

There wasn’t much useful news today
Shortly around here …

By the way, Japanese pharmaceutical companies will apply for vaccine approval in Canada by the end of the year!

The effect of preventing the onset is “71%”, and for Delta strains (75.3%)
It seems that there were no serious adverse reactions in the final clinical trials conducted on 24,000 people …!

But … the numbers aren’t high, even if you look at the number of clinical trial participants, you can’t tell if the side effects are a little better than other vaccines.

Above all … Seriously Japanese companies are too late …

But … I hope the vaccines will flood the world more and more!