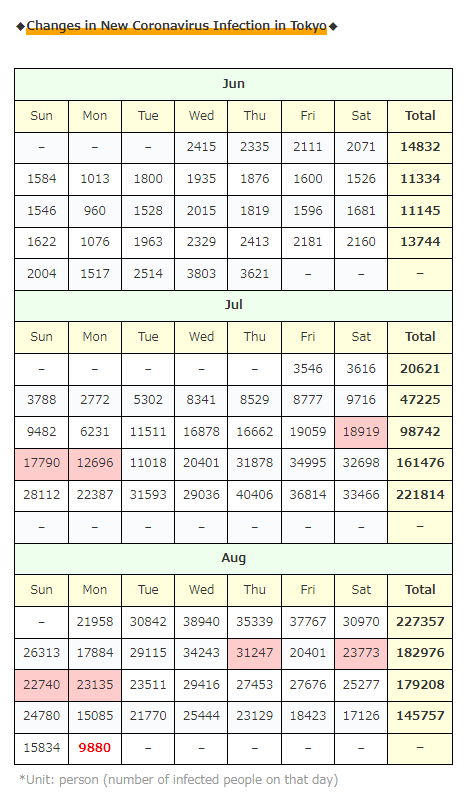 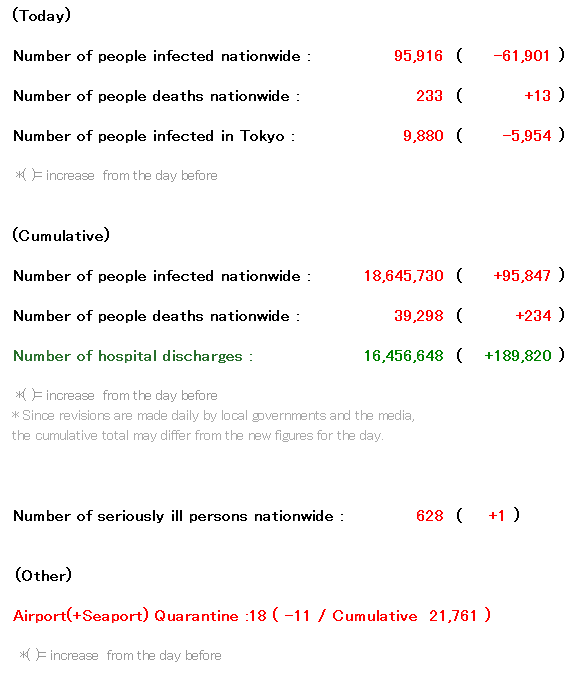 The number of infected people nationwide has also finally fallen below 10 million people.

However, well… it’s still “too much”… 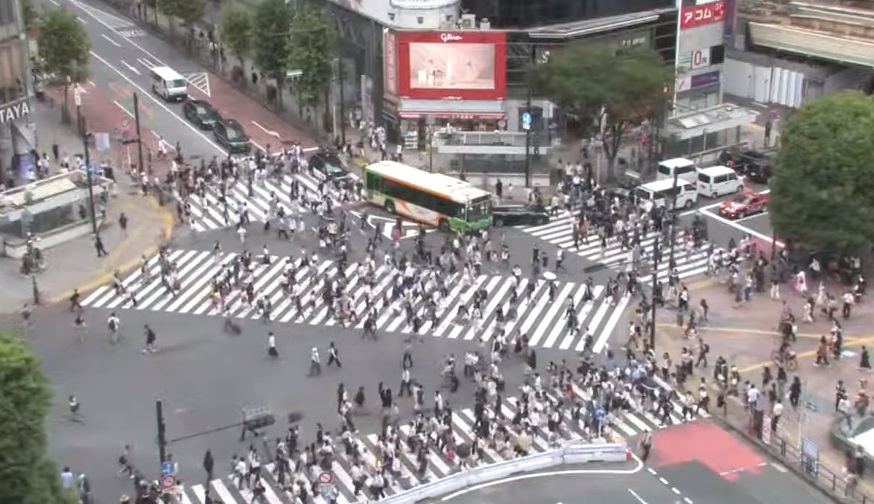 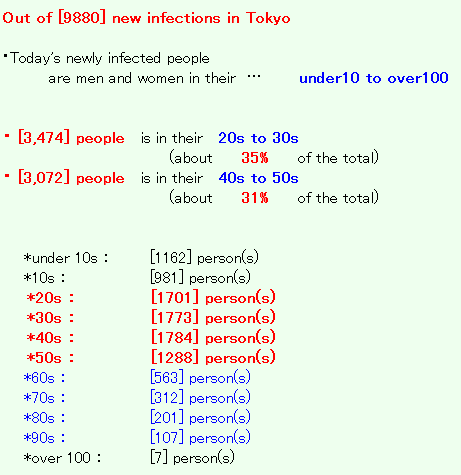 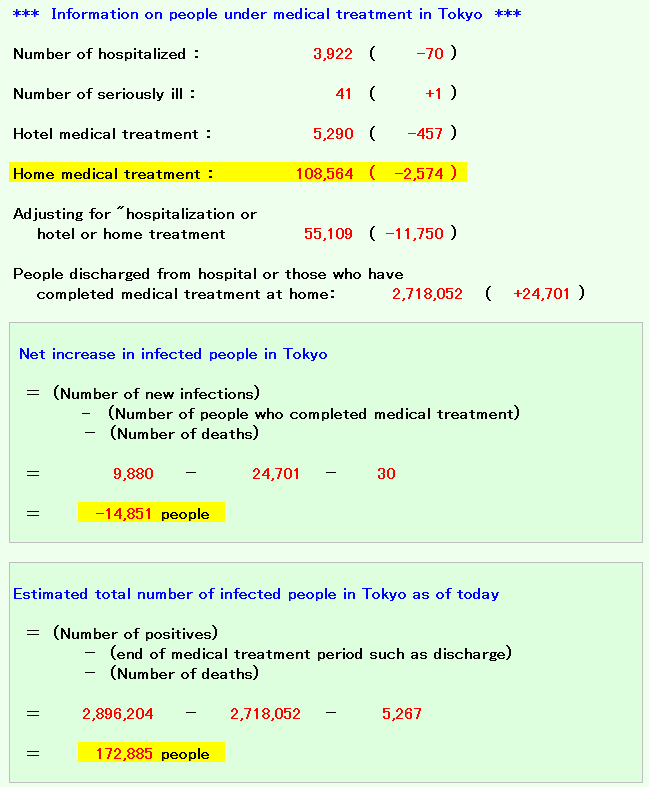 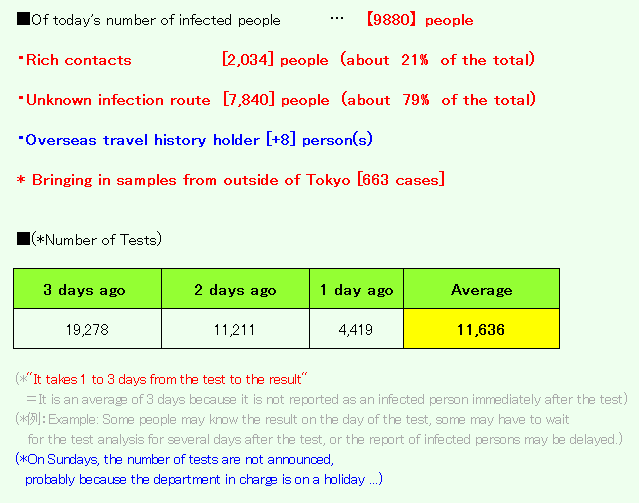 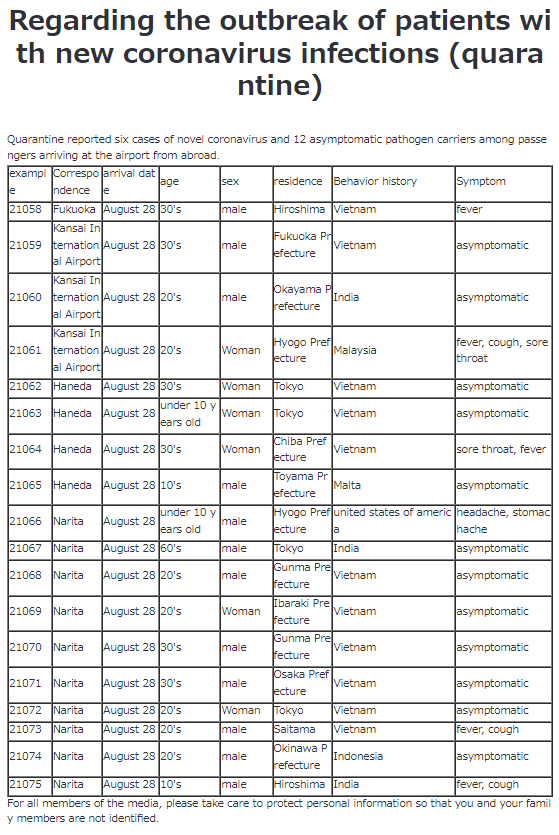 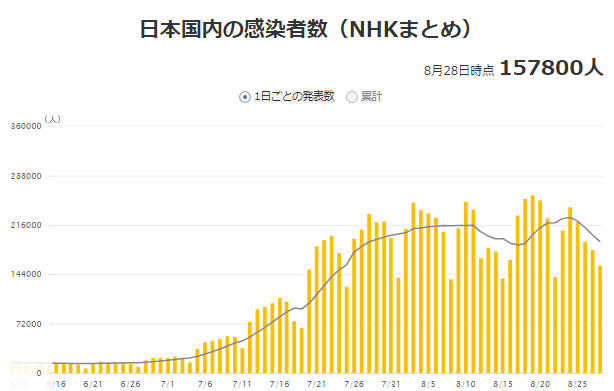 Well, as early as this week, “Abandon Notifiable Disease Surveillance” will start, but if you organize it, it seems that this is the situation.

(1) (As a result of the government’s avoidance of responsibility) It is up to each local government to decide whether or not to implement it.
(2) Only the age and number of people are counted except for those at risk of aggravation.
(3) Those who are not at risk of becoming seriously ill are self-responsible, and public health centers do not follow up at all.
(*They stop grasping detailed information such as addresses and names of infected people, so they don’t know who is infected)

Regarding the above, it seems that each municipality responds differently based on the information we have so far.

For example, Tokyo…
Governor Koike of Tokyo is really decent (only?lol) for this “review of notifiable disease surveillance”…

Already at the beginning of the discussion of “rethinking notifiable disease surveillance,” she said: 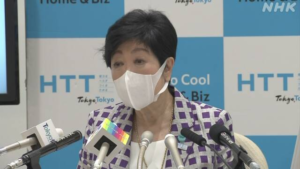 “We can analyze various things by constantly monitoring the numbers.”
“If we can’t see the overall movement, the government won’t know what measures to take, so if they review it, we will be confused.”
“Since there are many issues, the Japanese government should sort them out and make a decision.”

…And after all, it was decided to “review the total number”, and she said like this ↓ 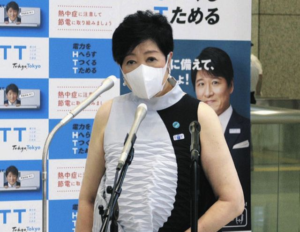 “The Japanese government can only see what’s in front of them.”
“They have to strategize in the big picture.”
“It’s better to know what happened to the patient under what circumstances.”
“The Tokyo metropolitan government provides a subsidy of 31,200 yen per patient after reporting the occurrence of an infected person and conducting health observations.”
“That’s why doctors should focus on health observations, and paperwork should be done by someone other than doctors.” 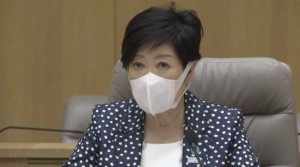 “Knowing all cases is effective in understanding infection trends and confirming the health status of patients.”
“For the time being, we will continue to operate as we currently do.”
“The Tokyo Metropolitan Government values ​​each and every patient.”

…Exactly what she said, because that means
“Stop Notifiable Disease Surveillance = Negligible except for patients with high risk of severe disease”

And as for trends in other prefectures… 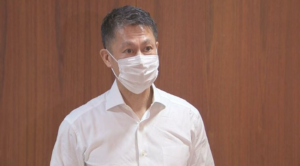 “It is necessary to carefully judge whether it is now the right time to stop grasping the total number of cases.”
“If there is a risk (which leads to the spread of infection), it is necessary to decide nationwide.” 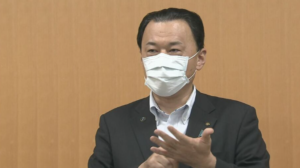 “It means whether we continue to approach every patient.”
“We can still do it, so let’s continue.”
“Review has the risk of spreading infection”
“I can understand that the situation has forced us to reconsider.”
“However, the Japanese government may not be fully aware that it is conducting operations that increase the risk of the spread of infection.”
“The Ministry of Education, Culture, Sports, Science and Technology issued a notice that it was unnecessary to close classes in the event of a domestic infection, but…is it a measure to spread the infection? lol”

So what happens after this fall?

Of course, there are also local governments that are in favor of the “review of the 100% grasp(Notifiable disease surveillance)”!

Governor Kumagai of Chiba Prefecture
“The work of health centers and medical institutions is tight.”
“We have long requested the Japanese government to review the total number of cases.”

Governor Ohno of Saitama Prefecture
“We would like to proceed with consideration from the standpoint that the highest priority should be given to ensuring a system that allows people who need treatment to receive treatment immediately.”

Governor Kuroiwa of Kanagawa Prefecture
I hope that all people, including those at high risk, will be removed from the scope of the ‘total grasp’.”