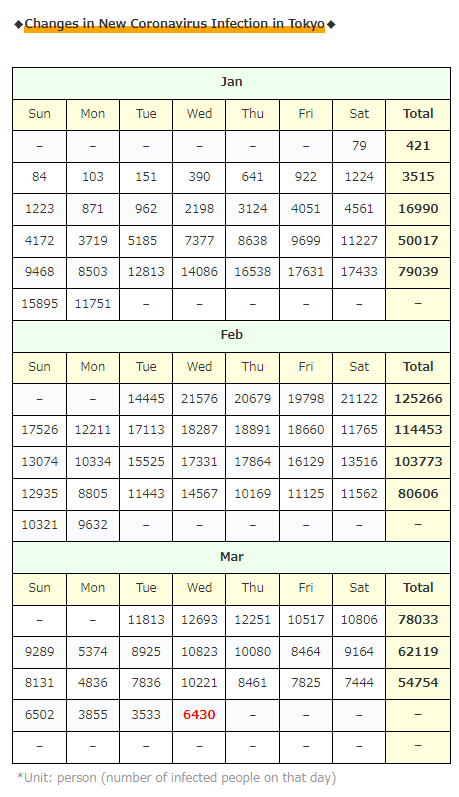 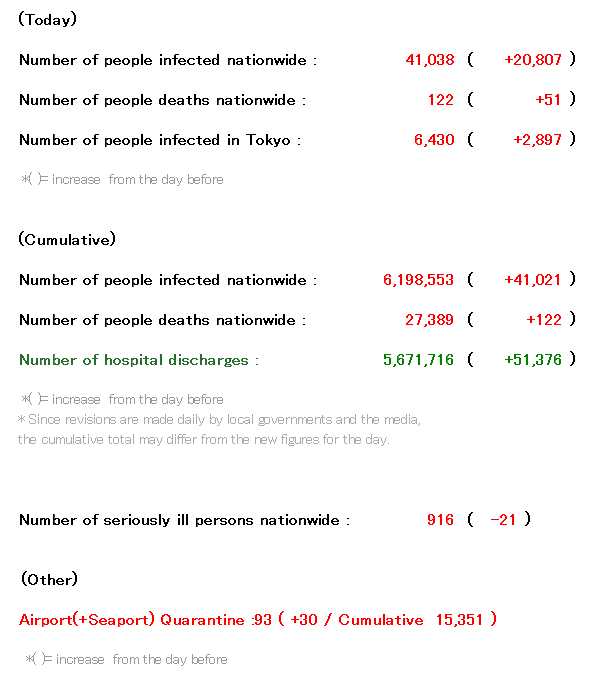 As I summarized in the lower part, the number of tests has tripled (?!) From the previous day at a stretch, what is going on in this country ………… 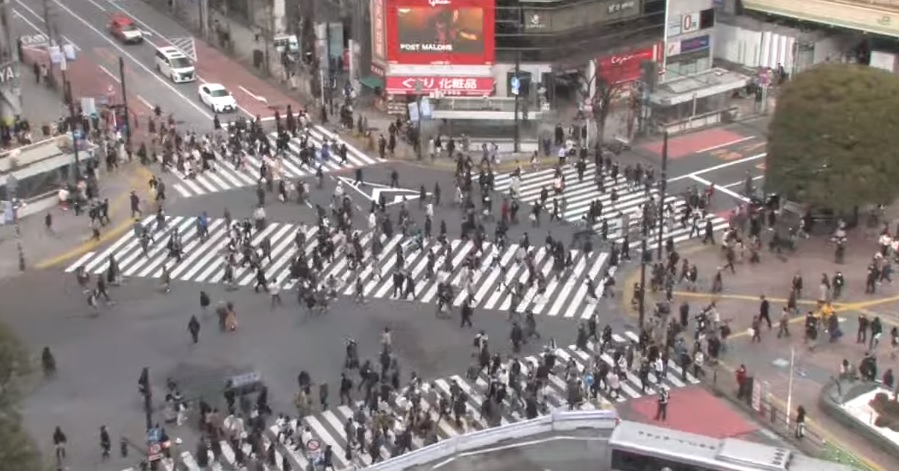 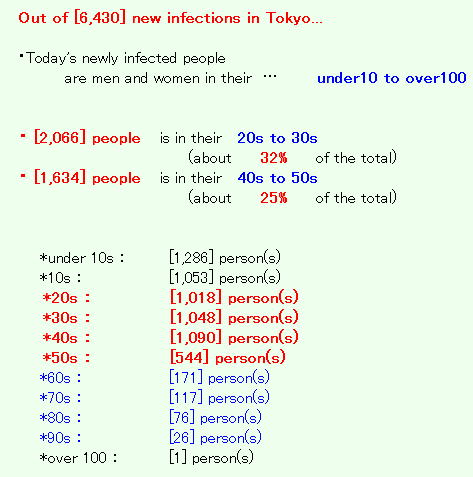 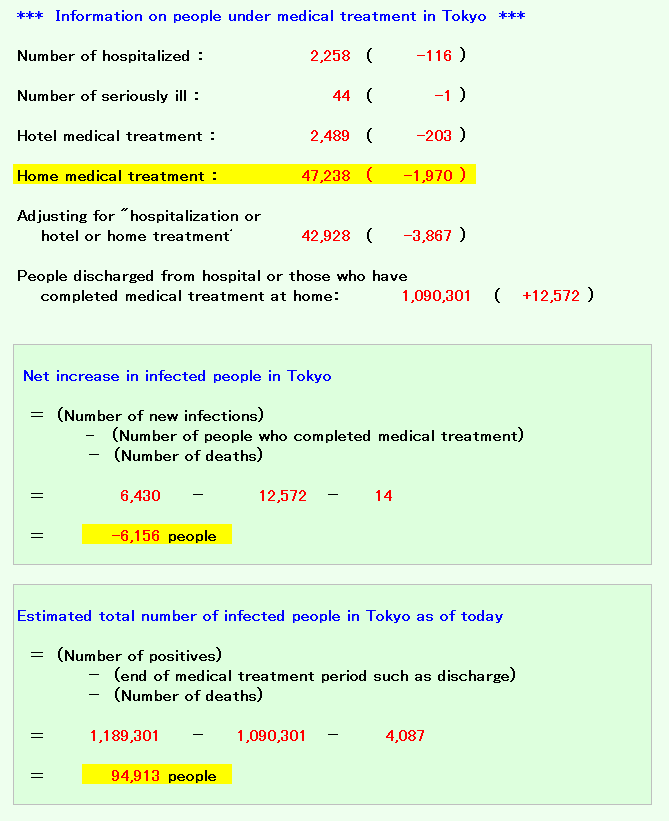 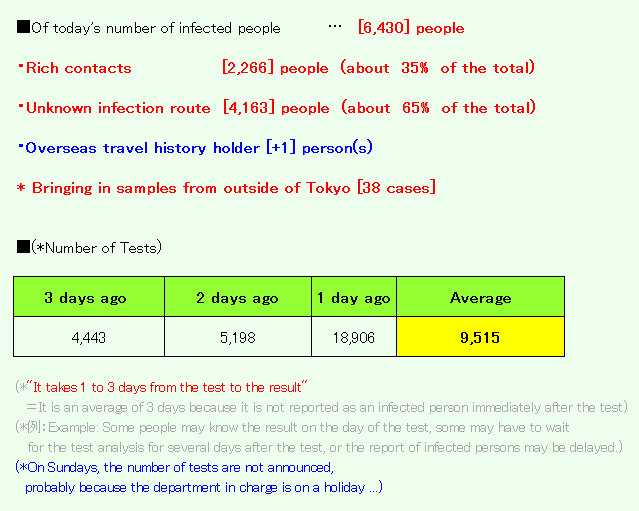 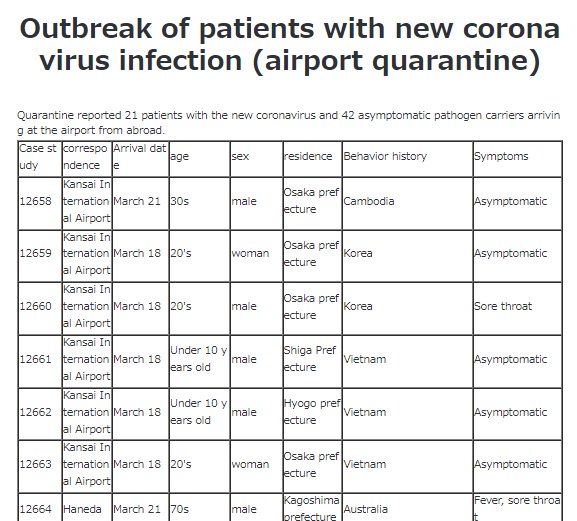 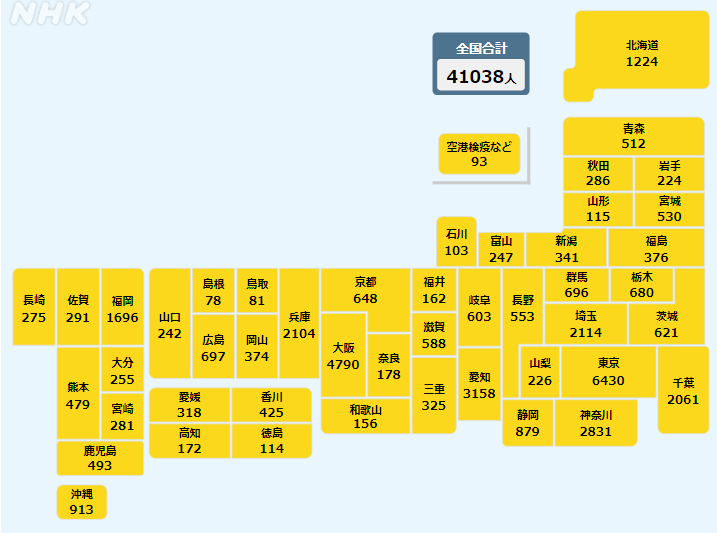 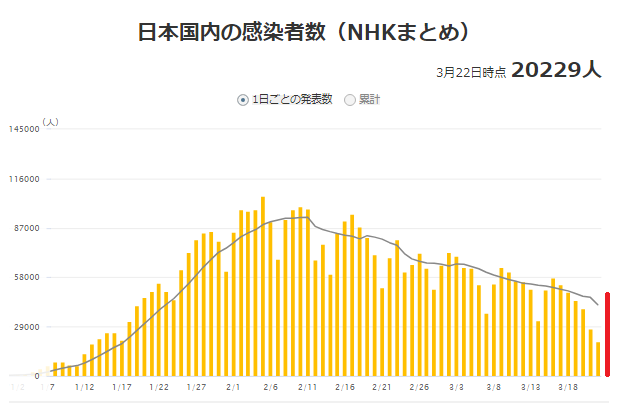 Today I will start by introducing this article …!

Vaccine side reactions seem to be more effective in people with high fever …!

↑Apparently, those who have a hard time with vaccination will find it easier after that …
(In terms of infection risk and aggravation risk)

We don’t want to suffer from vaccination, but in the long run it will be easier if you have a fever … it’s a difficult place …!

And on March 21st, the priority measures such as prevention of spread were lifted in all of Japan, but it seems that mitigation is already under consideration at the event holding …!

It seems that the soccer / J-League is considering allowing “cheering” …!

Certainly, I understand that people want to make a voice when they watch the game, but there are examples in Europe such as the United Kingdom, so I just hope that it doesn’t occur that “They got infected at the event venue and went home as they were → Spread the virus to the people around you. “…

(*From the summary article on August 23) 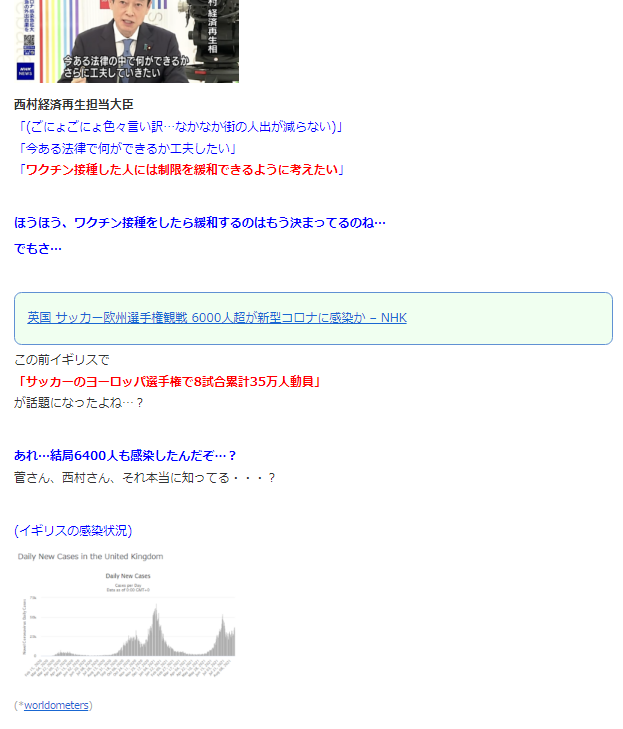 In the UK, in a soccer match, a full spectator was put in, subject to the presentation of a vaccination certificate, resulting in nearly 6000 infected people …↓

By the way, the third vaccination seems to be progressing, albeit gradually …! 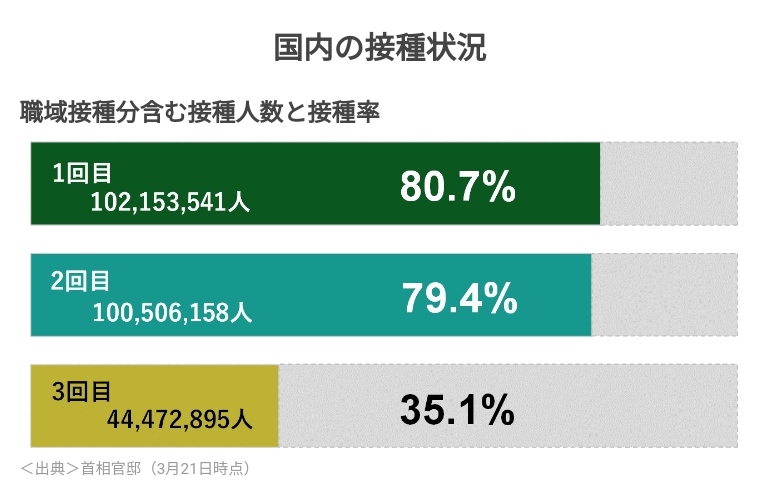 What? It seems that it hasn’t increased so much since the last time …?
I thought that way, but if you think about it … 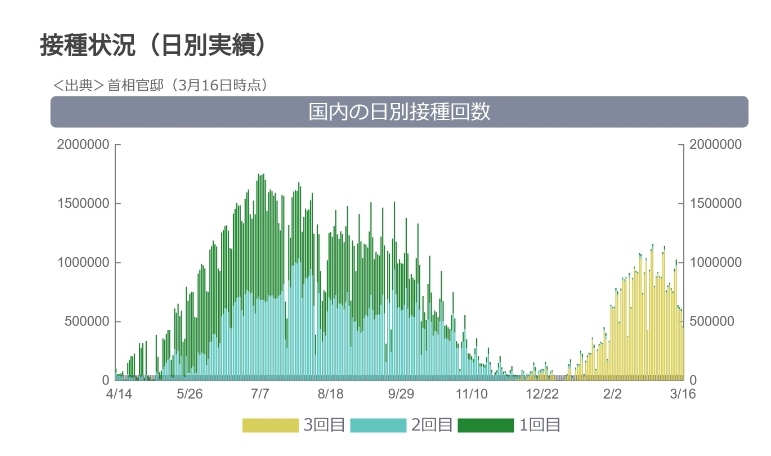 ↑ It seems that vaccination was also in “consecutive holiday mode” … (sighs)

The infection status for the past few days is also quite low because “the number of tests has decreased sharply due to consecutive holidays” … What will happen in the future? I have to pay attention to the infection status this week and next week …!