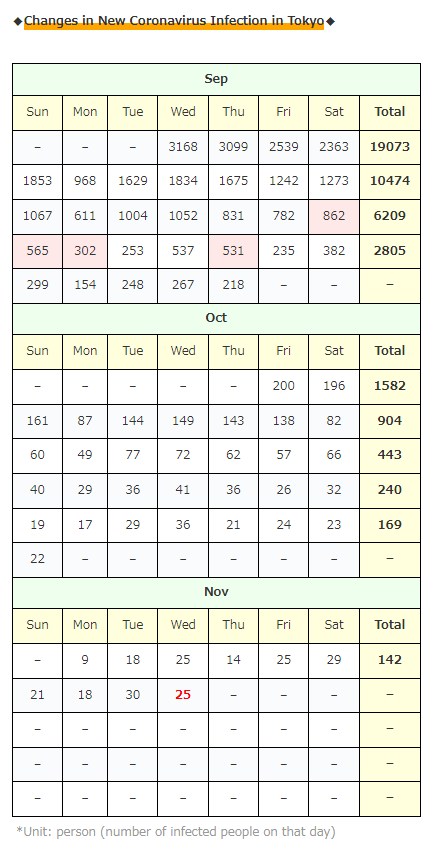 25(-5 from the day before) new infections confirmed in Tokyo. 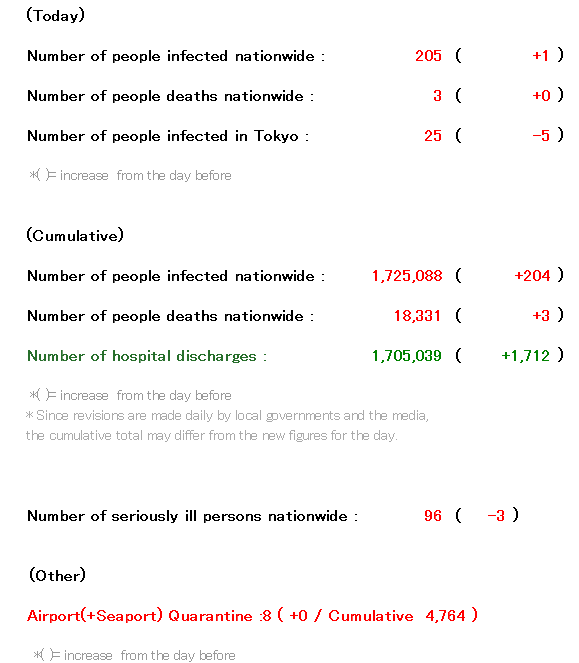 The number of infected people in Tokyo …

One of the Japanese news site
“The number of people has dropped to 50 or less for 25 consecutive days !!! ☆”

To be precise, “compared to last week, after increasing for two consecutive days, it did not increase today, but it was the same number as last week”!

Really … I hope I don’t expand from here … 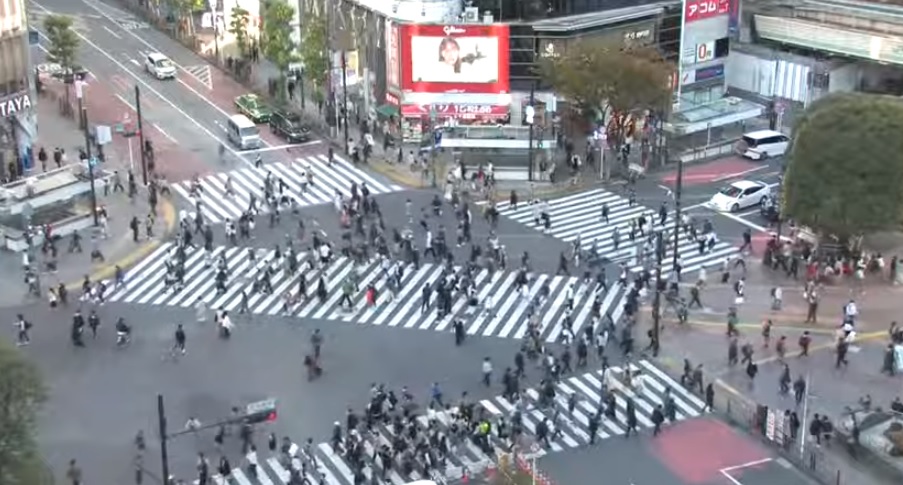 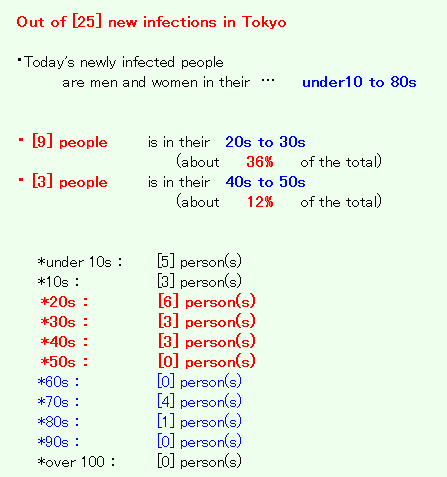 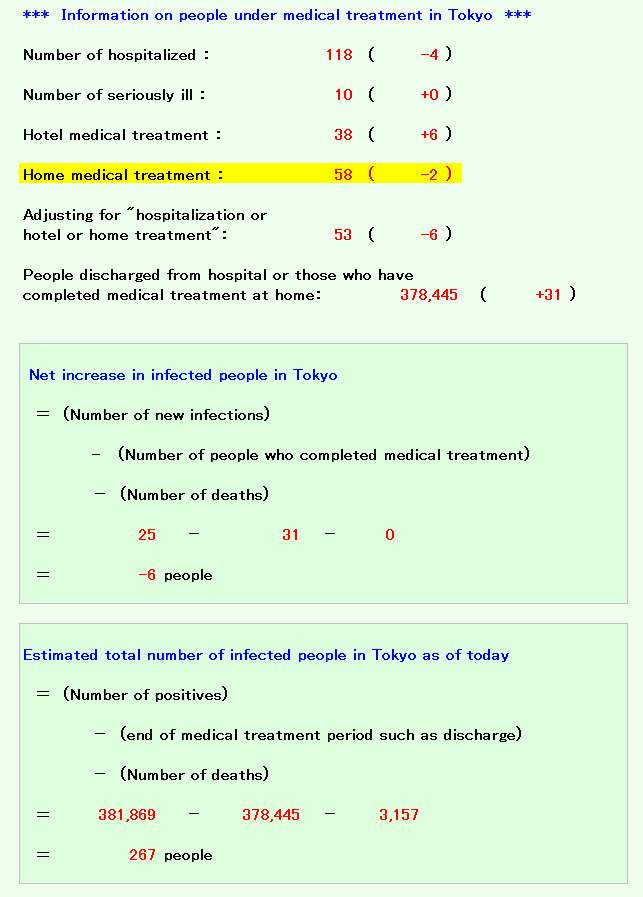 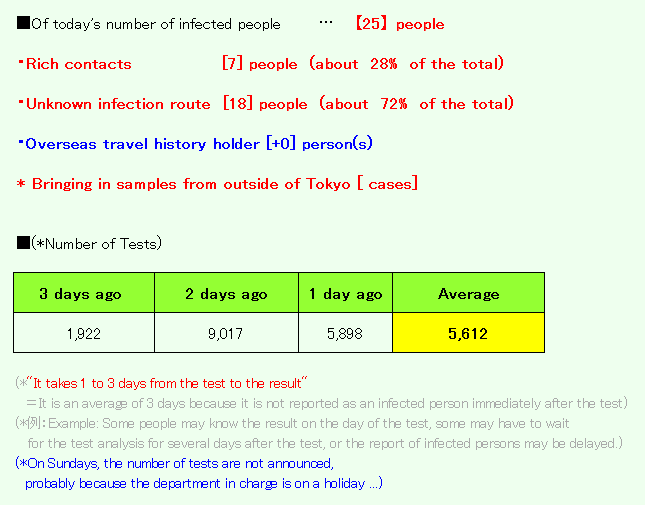 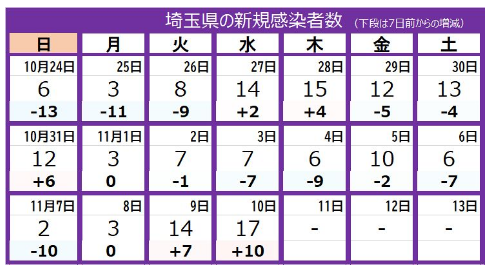 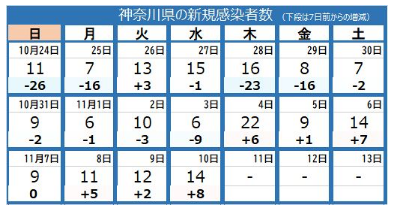 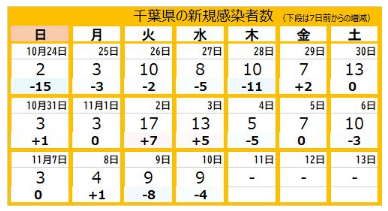 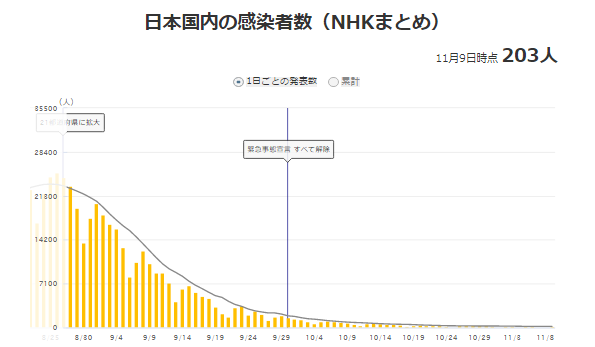 Just the day before yesterday (November 8th), the immigration restrictions have been relaxed significantly …
(*The quarantine period after entry has changed from 10 days to only 3 days)

I’m really happy that foreigners who like Japan and take good measures against infections will come back to Japan, but at present … there are risks like this.

Now, what will happen when immigration restrictions are relaxed …

And today there was a lot of talk about “third vaccination”!

Japanese goverment
“Because we will start the third vaccination from December, so prepare for each prefecture!”
↑It seems that they instructed preparations for issuing vaccination tickets!

And it seems that the third vaccination in Japan is for people over 18 years old!

However, the only reason is that there is a lack of data for people aged 12 to 18 years old, so I feel that it will eventually be targeted at all people!

People who have been vaccinated in June will have half a year around December next month, so I wonder if breakthrough infections will increase in the future …

Well, however, at present, even at the expert meeting of the Ministry of Health, Labor and Welfare, said that “the current number of infected people is the lowest level” …

You can see that without having a meeting! !! !! (dry laugh)

It seems that mandatory vaccination of healthcare workers will start in April next year in the UK as well, ↓

Europe is already on the rise …

“Even if the infection spreads in Europe, it has nothing to do with Japan.”

Like that, in Japan, the government and the people were so distracted that the fifth wave occurred, and the number of infected people was as high as in Europe …

Well, could the Japanese learn from the 5th wave? !!
Keep an eye out for future infections …!

By the way, according to the “Economy Watchers Survey,” which is an economic indicator that surveyed working people about the economy compared to three months ago, it is the highest level in seven years …!

Three months ago was August …
It was a time when there were so many people in the city that the infection exploded. 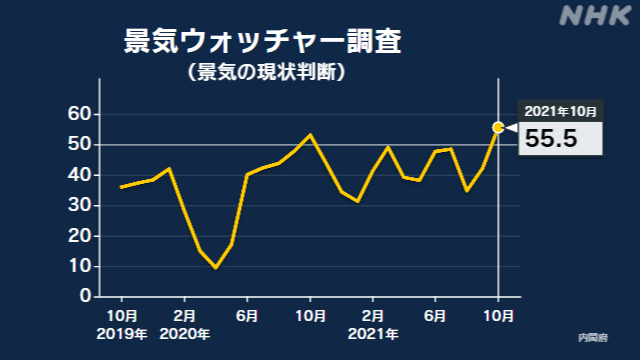 Impossible!
…It feels like that, but it actually turned out to be that kind of result (dry laugh)