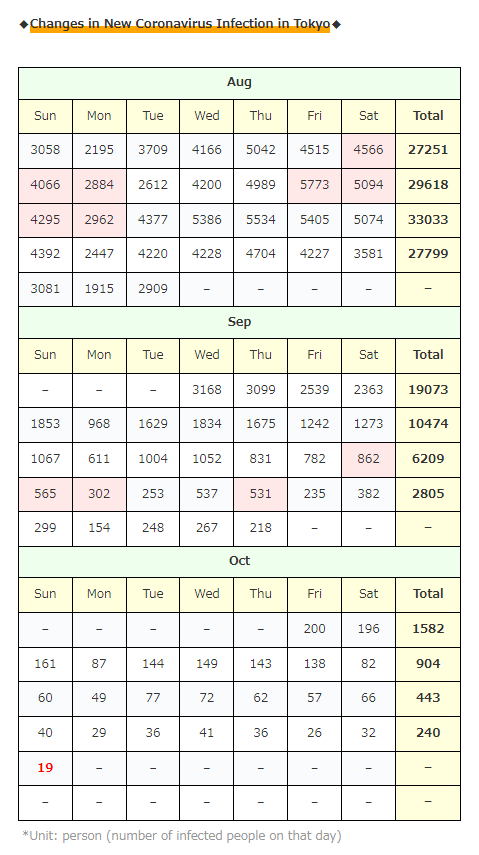 19(-13 from the day before) new infections confirmed in Tokyo. 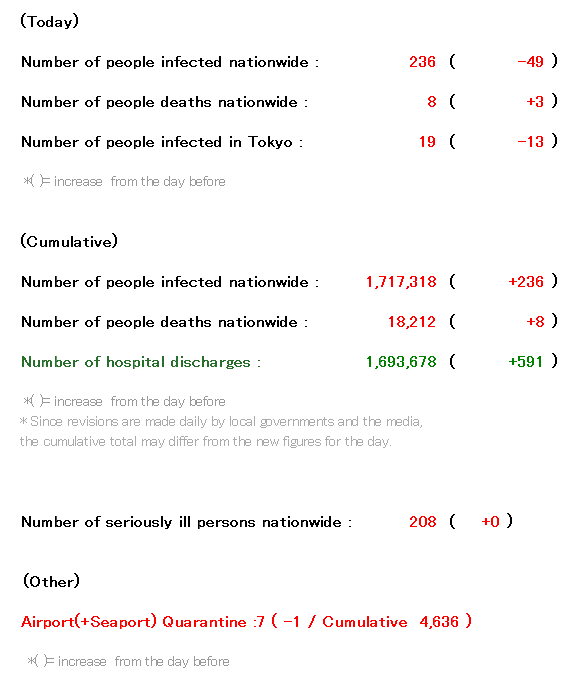 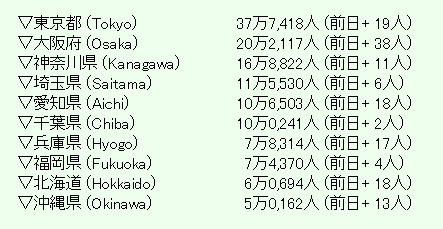 Tomorrow is Monday, when the fewest day of the week…!
Will it be a single digit! ?? 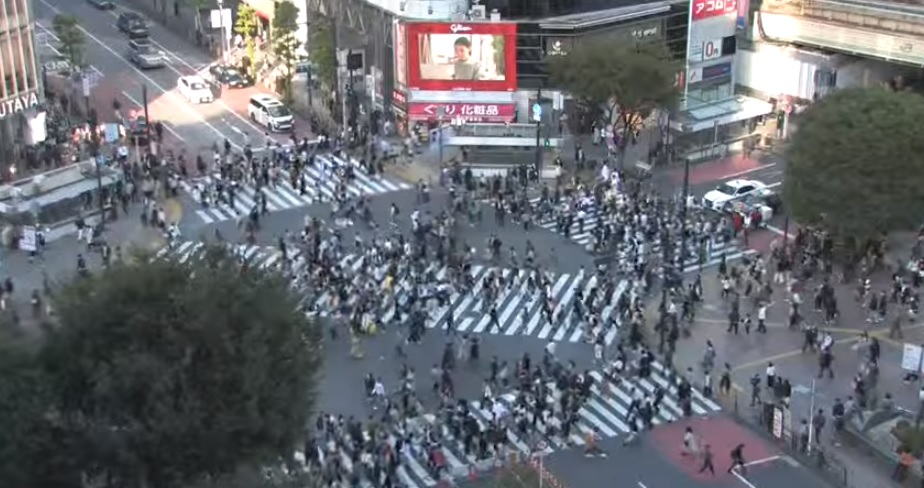 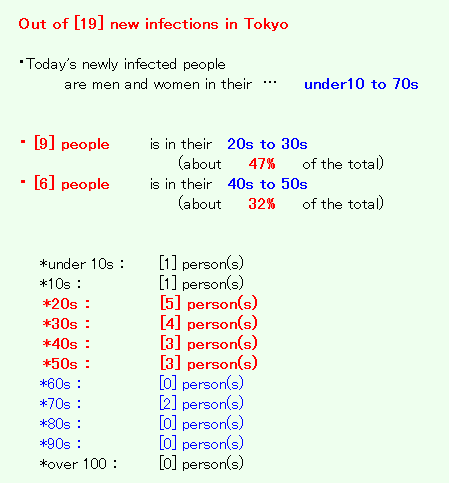 ・ Regarding the man in his 60s who was announced to die today, there was the following information …
”He was found dead at home and later found to be infected” 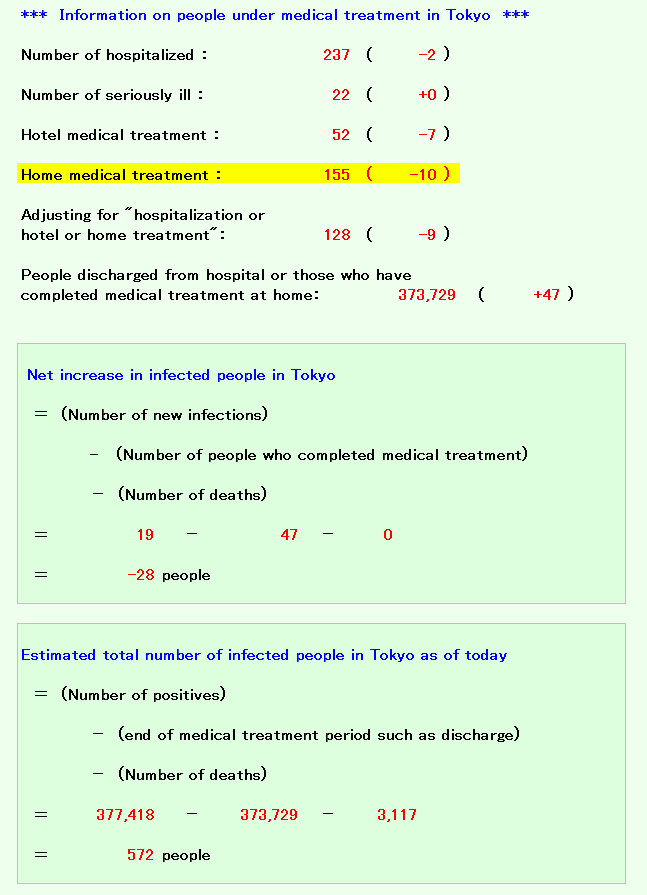 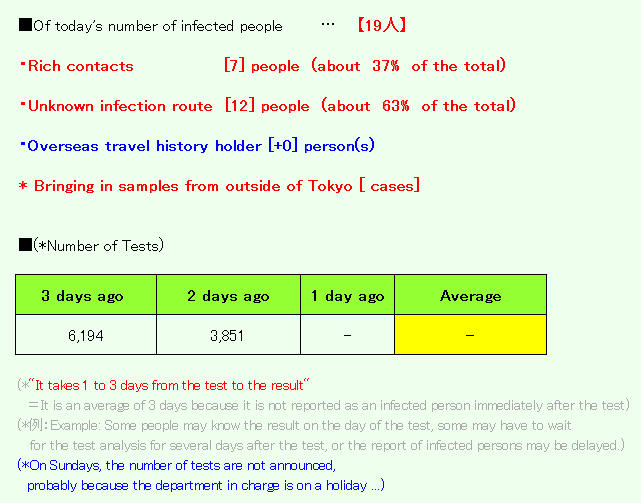 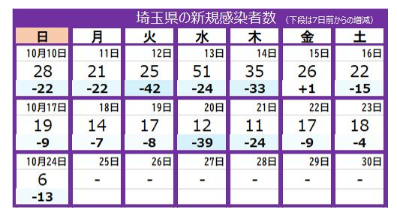 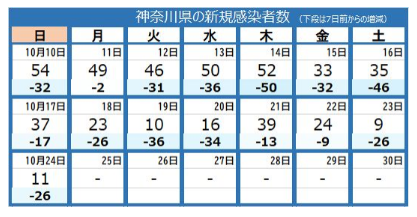 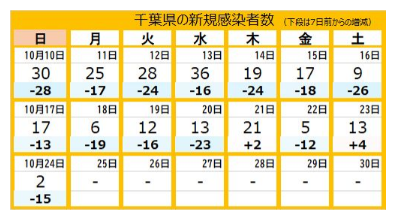 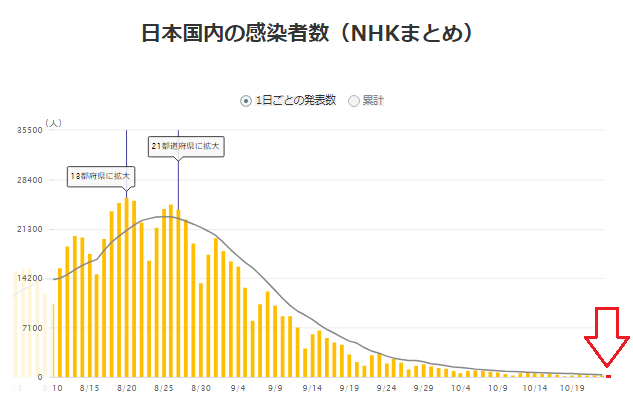 The infection situation in Japan is still calm, so it feels super good! lol

But … Looking at the world, it seems that the number of regions that are getting worse little by little is increasing …

Even in Singapore, where “in spite of the infection has spread to a record high, they said “98% are asymptomatic, so there is no problem!” “, it seems that the people will not be able to come to the company unless they have been vaccinated from January 1, 2021, … 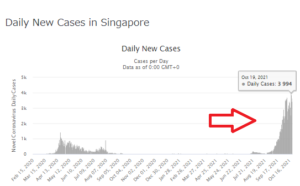 If they aren’t vaccinated, they won’t even be able to enter commercial facilities or eat at restaurants …

By the way, such Britain is often mentioned in this summary article, but

it seems that Japan as a whole has finally begun to realize that “Oh…? The infection situation of the UK may be dangerous …”! 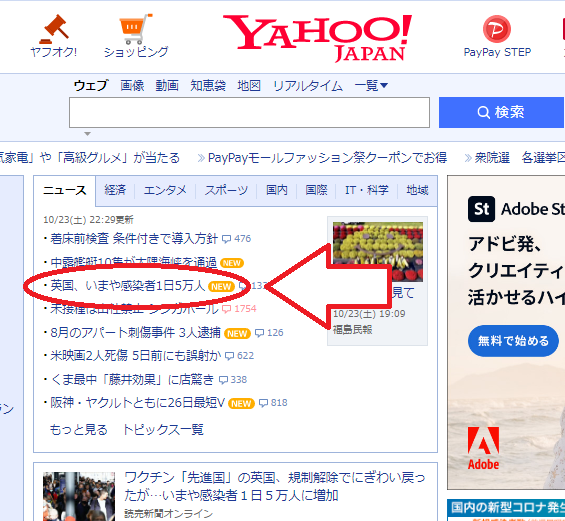 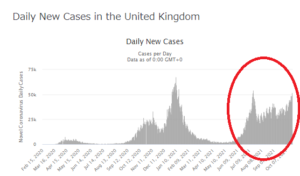 Well, what will happen to Britain, which sticks to “no guard tactics” without countermeasures …

By the way, the infection situation in other countries looks like this … ↓ 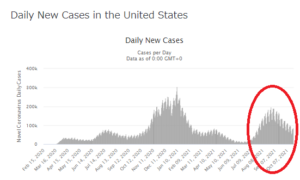 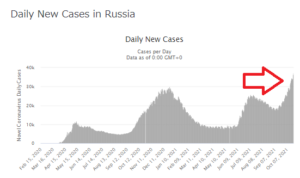 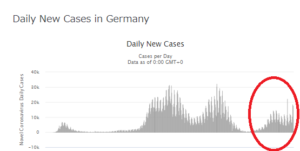 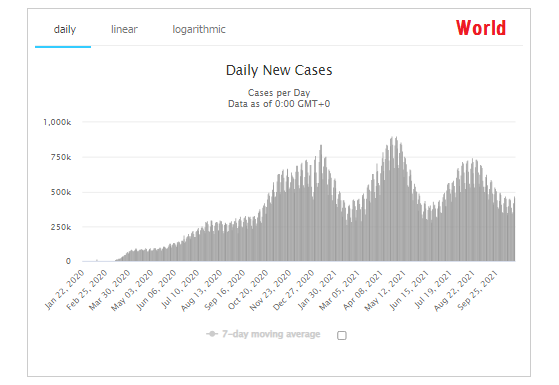 ↑ I randomly selected from the countries with the highest cumulative number of infected people, but the recent trend seems to be that the number has stopped declining or is increasing worldwide …

I hope this trend doesn’t come to Japan …

It is said that the government has decided to subsidize medical expenses for 81 new people who may have had a side reaction “anaphylaxis” of vaccination!

To date, about 87 million people have completed vaccination …