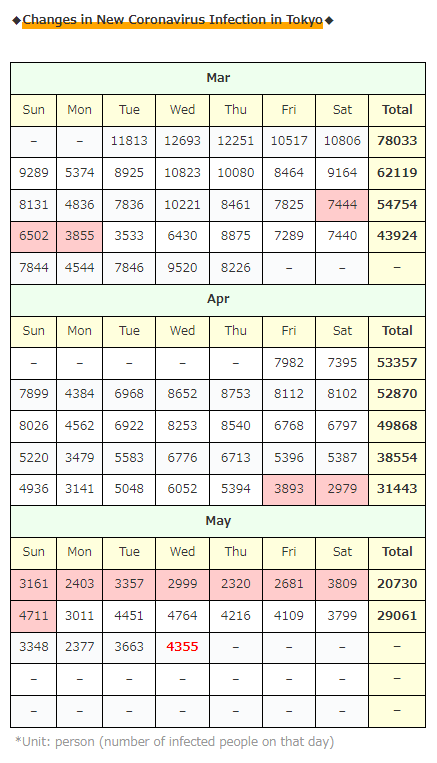 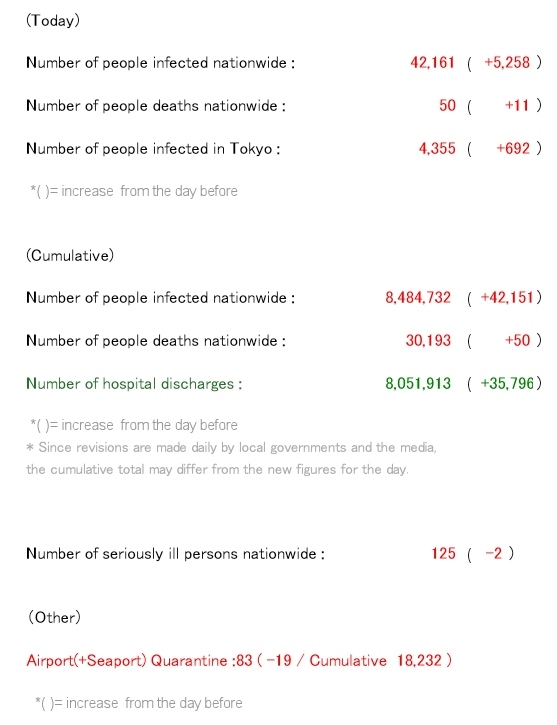 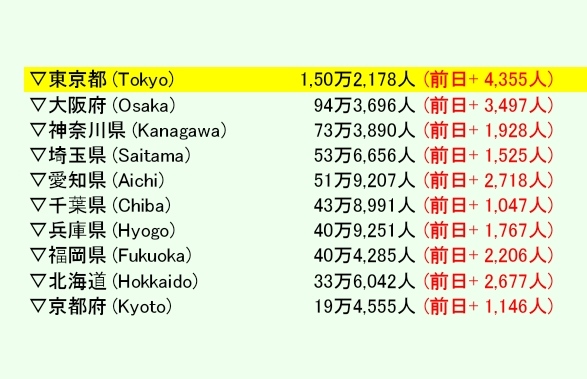 The number of infected people in Tokyo is …
it looks like last week today.

However…
The government is trying to exempt even the quarantine of foreign immigrants, so maybe this number is dead …
(*政府 陽性率に応じ空港検疫緩和で調整 自宅待機免除も – NHK) 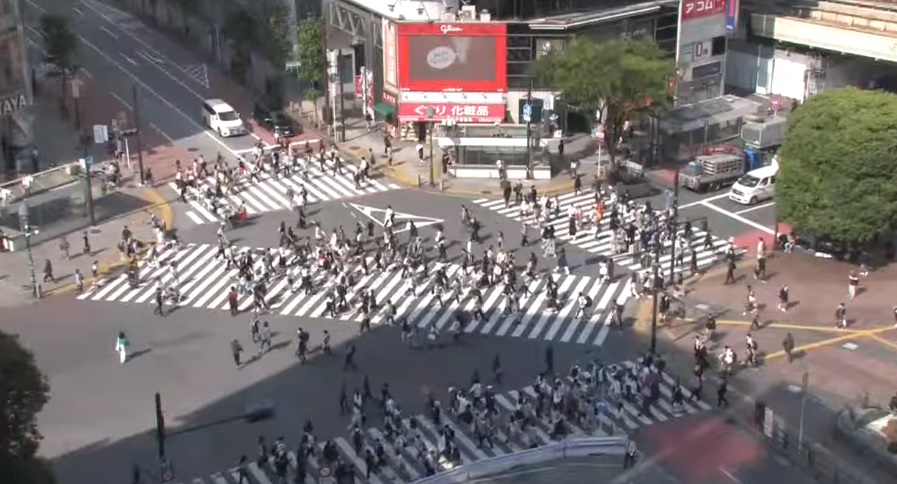 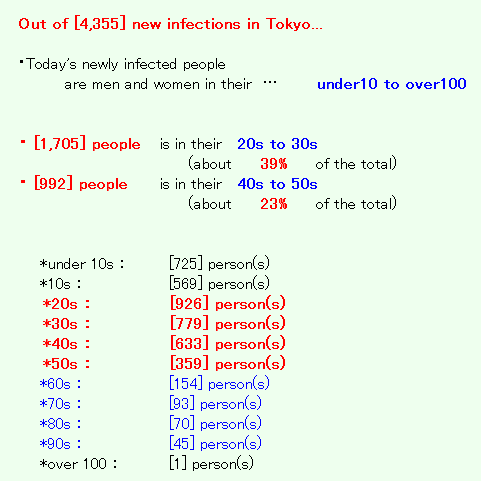 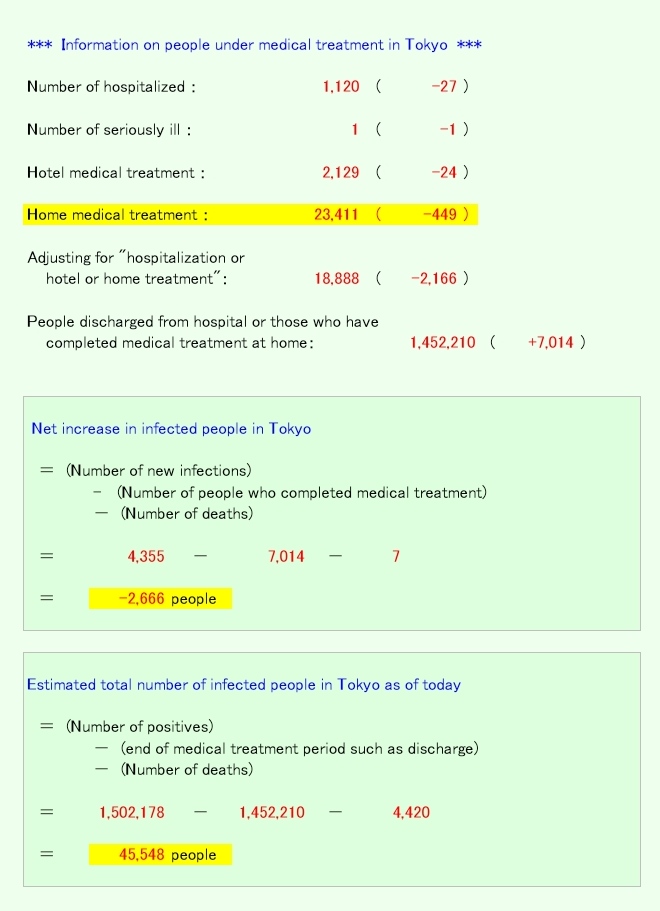 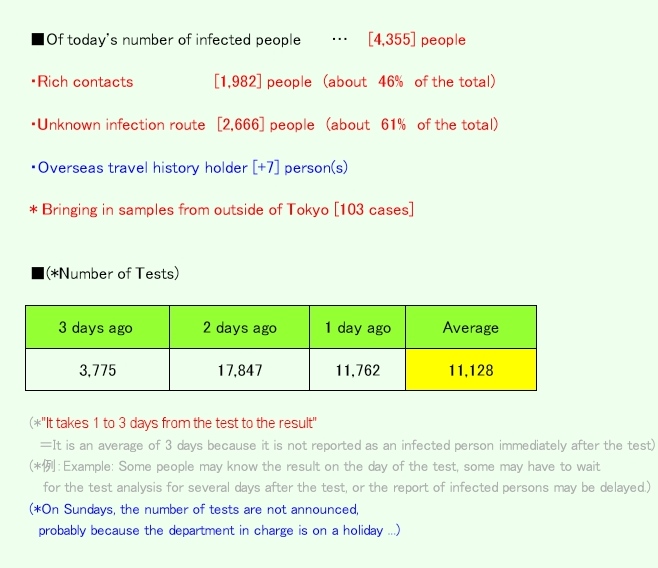 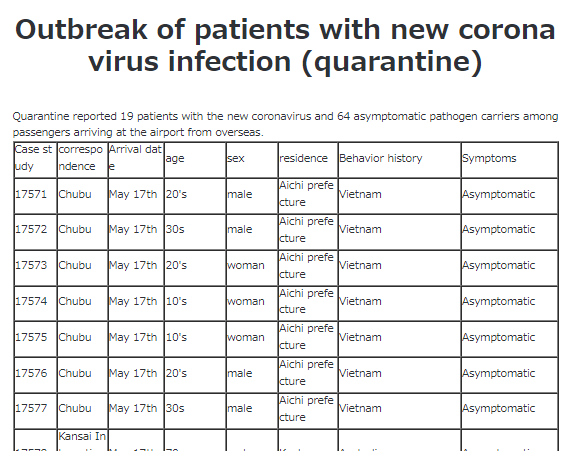 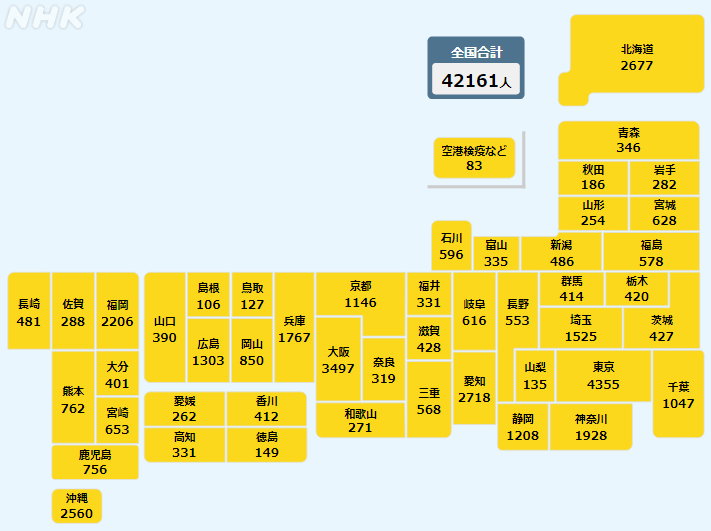 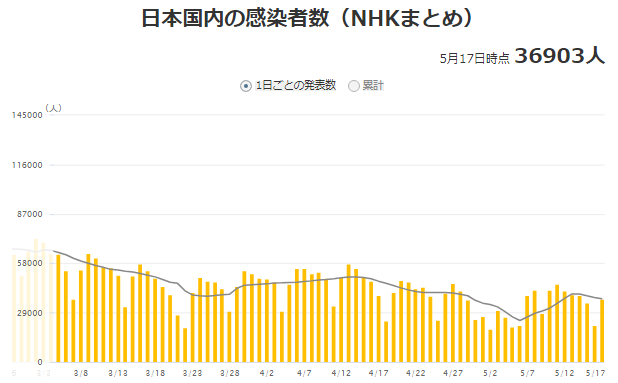 By the way, it seems that the number of newly infected people (excluding quarantines) has finally reached 0 in Shanghai, China, which has been spread infection since the end of March!

The number of newly infected people excluding quarantines is said to be zero for 3 consecutive days! 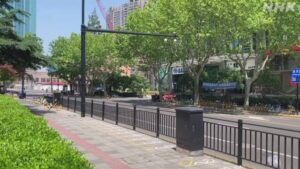 The total number of newly infected people exceeded 20,000 at one time, but recently it seems that it has fallen below 1,000 for two consecutive days!

However, it is said that there are a lot of criticisms against the Shanghai authorities because the area where the infection was not confirmed for 2 weeks remains restricted, but well … If you’re aiming for Zero Corona, you can’t help letting those people go out and spreading the infection from there …(dry laugh)

After all, Shanghai, China has reduced to this level in a month and a half to two months, but Tokyo, which had recorded the same number of MAX infected people of 20,000, still has 2,000 to 4,500 people …

Is this the “difference” …

And in Japan, the number of infected people cannot be reduced at all, but …

It seems that they will be accepting overseas travel tours to Japan even though the number of infected people in the whole country in a day can not even fall below 20,000 …

It will be accepted from four countries such as the United States and will be implemented on a trial basis from the end of this month.

The domestic infection situation should be unstable so that “Go To Travel Campaign (by government)” cannot be resumed, but I’m not sure what the government is aiming for.

For people in Faithful families such as those with families and those who have a proper awareness of infectious disease control, if the number of infected people does not decrease, it will be difficult not only to travel but also to move long distances, so it seems that the more Faithful people are, the more suffering they will continue to suffer. 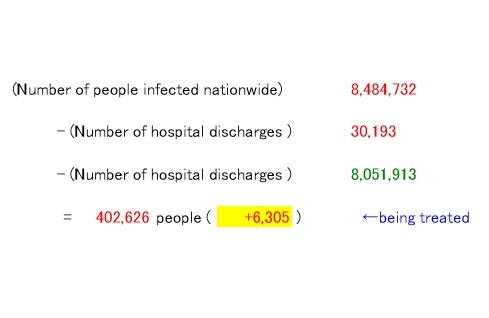 And it seems that governors all over the country are demanding a change in “priority measures such as prevention of spread”!

“We want the government to consider a mechanism that allows local governments to flexibly take measures according to the actual conditions of the region,” so it means “let us decide more.”

Well … anyway … I don’t think any government or government will take strong measures, so even this discussion seems meaningless in the first place …

After all, in the unlikely event that such an epidemic spreads in the future, this country will repeat the same stupid things … 🙁