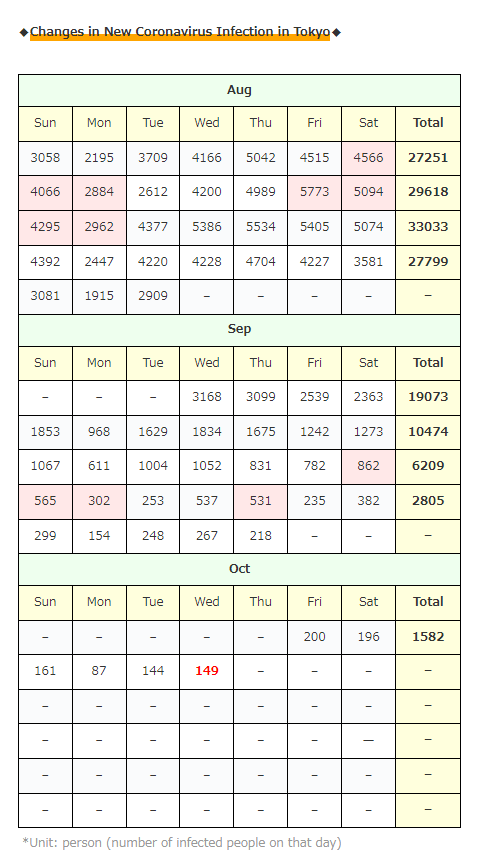 149(+5 from the day before) new infections confirmed in Tokyo. 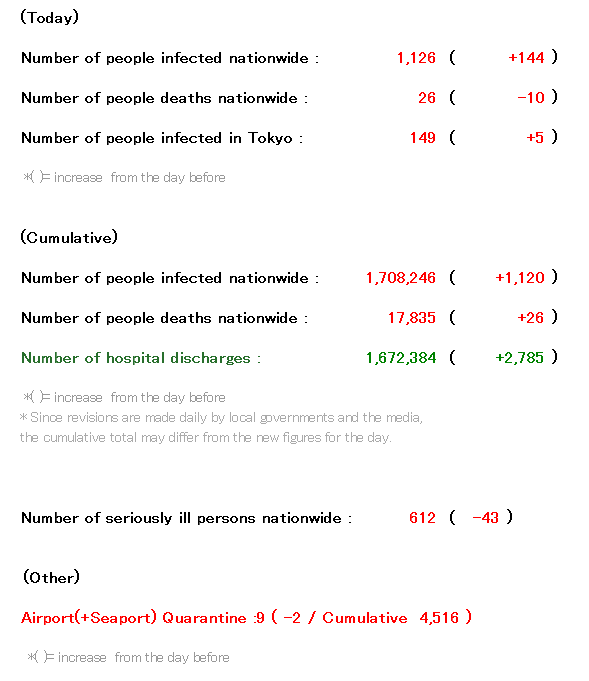 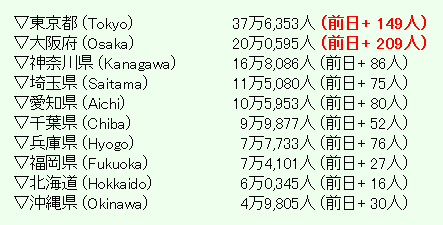 The number of infected people in Tokyo has not increased so far!

I really expect about how much it will continue to decrease and whether it’s about to reach the bottom! 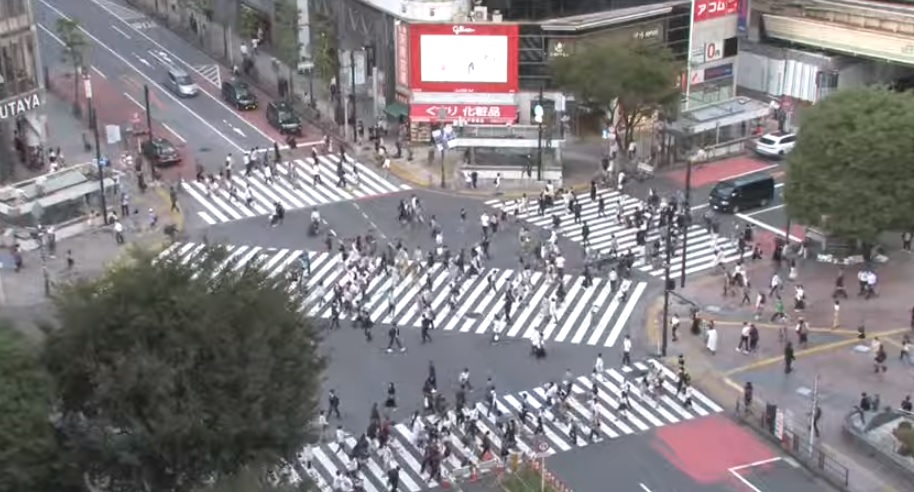 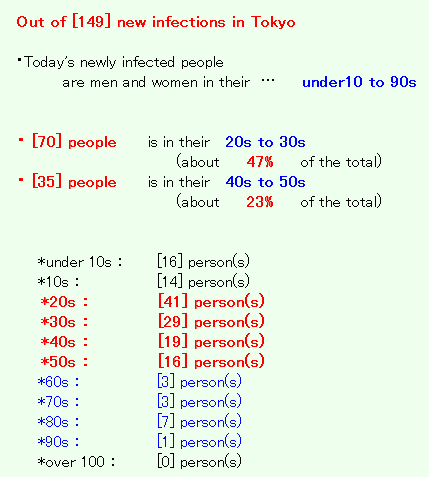 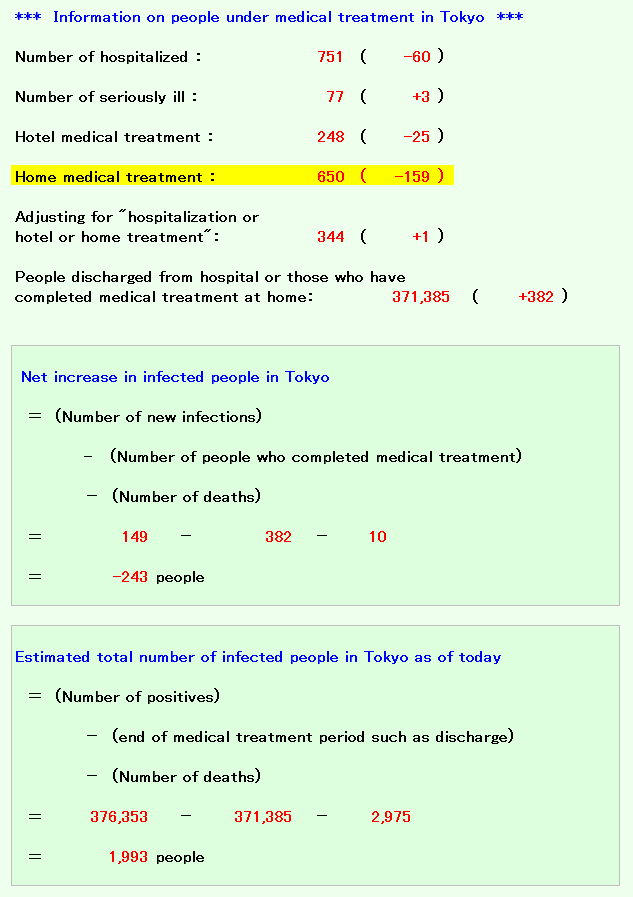 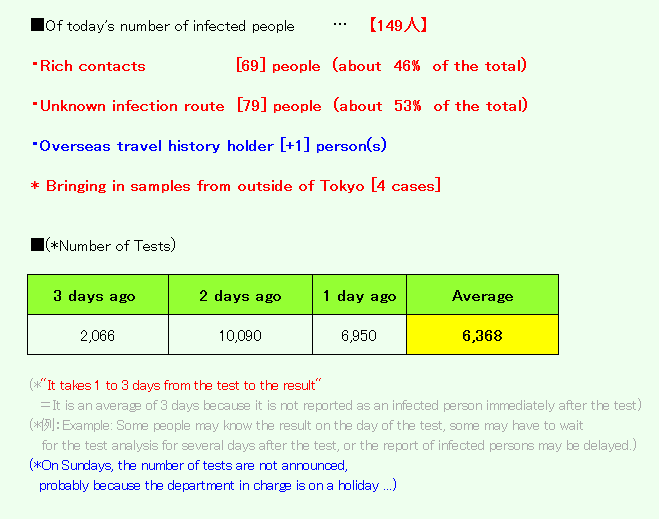 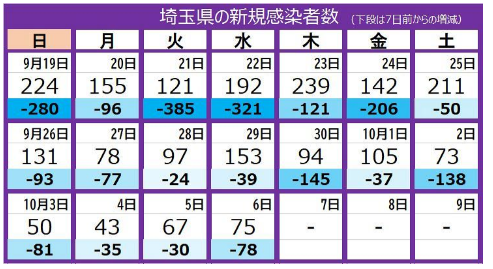 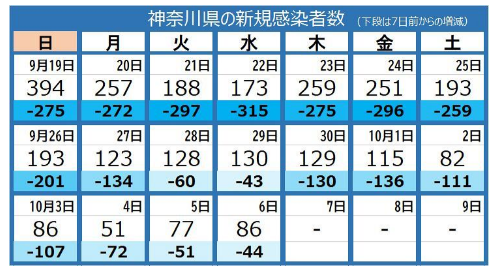 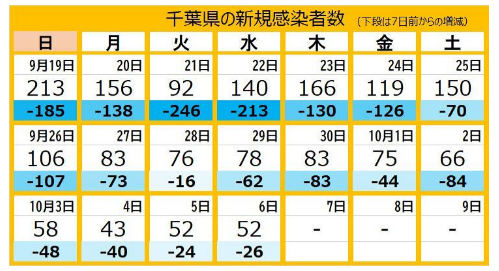 *There is no Cluster information today… 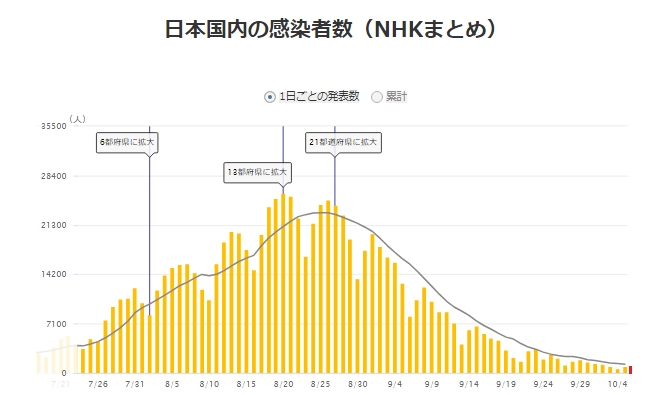 It is being confirmed that the infection has settled down in earnest, so it seems that the government will begin to consider concretely when to resume the “Go To Travel Campaign” that everyone cares about!

↑However, it seems that the resumption time has not been decided yet!

By the way, regarding “travel”,

the government seems to use the recently talked about “vaccine / test package” to verify the specific effects and deregulation of behavior with 11 companies and 38 tour plans!

And about the third vaccination in Europe …

EU drug regulators have told member states that they may consider allowing them to be 18 years of age or older!

If vaccination is not mandatory in Japan as well, I would like the government to approve the people other than “over the age of 65 and high-risk people” to be vaccinated as soon as possible so that all vaccination applicants can be vaccinated.
(*The third vaccination currently under consideration in Japan is being considered for the following people
①65 years old and over
②Persons with high risk such as medical staff and underlying diseases)

And today’s last topic …
Recently, the battle between Tottori and Shimane, which is Japan’s proud prefecture for preventing the spread of infection, is intensifying! lol

＜Top 10 with the lowest cumulative number of infected people as of October 5, yesterday＞

By the way, the infection situation in the two prefectures looks like this … ↓ 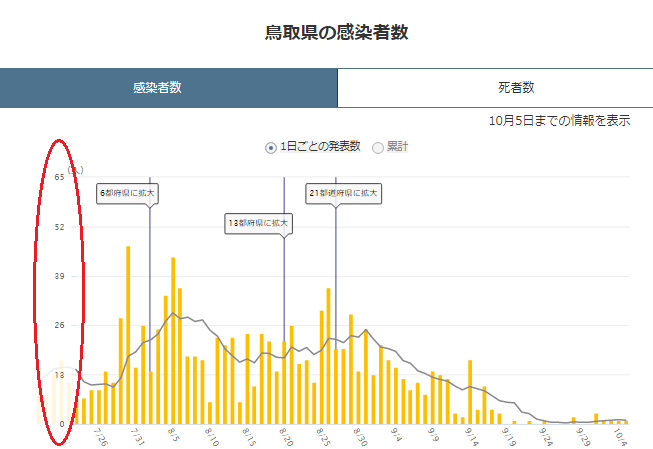 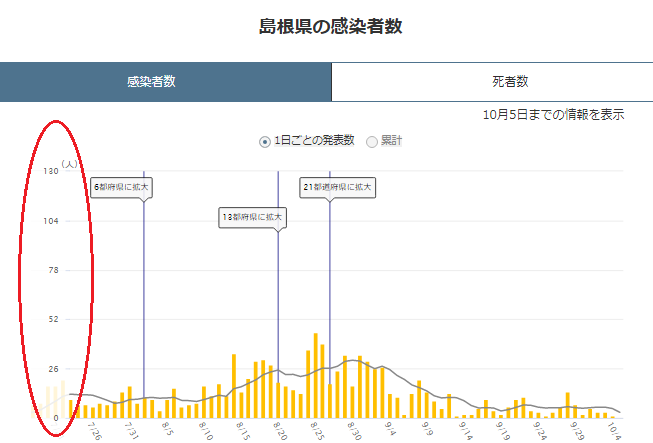 ↑The memory on the vertical axis is slightly different, so if I forcefully adjust the scale …

(Comparison of graphs of 2 prefectures)

When I tried this, it seems that…
Tottori made a slight start dash in the 5th wave …
(In Tottori, the number of infected people exploded at once due to the occurrence of multiple clusters of live houses and clusters of entertainment restaurant at night (although the explosion is about dozens of people …)

By the way, domestic vaccination is steadily progressing! 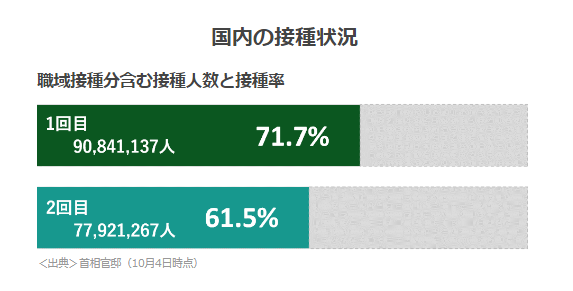 ↑ It is said that the acquisition of “herd immunity” is about 70%, so it is okay if the second vaccination is advanced by only 8.5%!

I want to be able to remove the mask quickly when I go out! lol