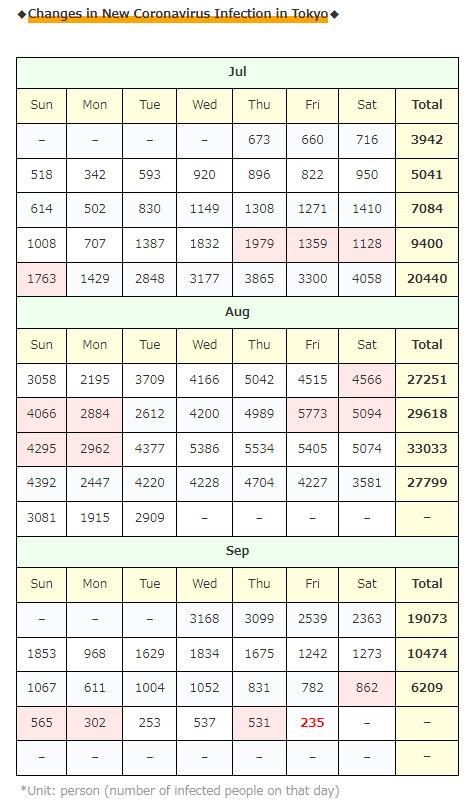 235(-296 from the day before) new infections confirmed in Tokyo. 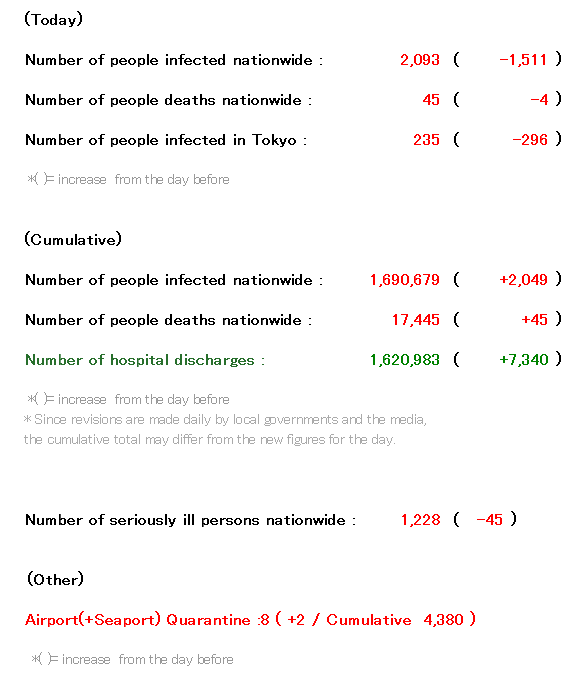 Since this week is mostly a holiday, the number of infected people and tests that are completely unhelpful will continue … 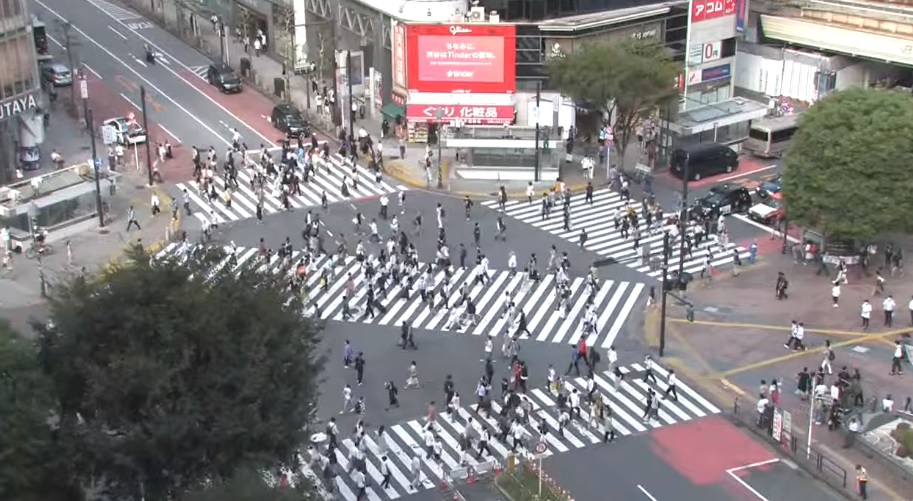 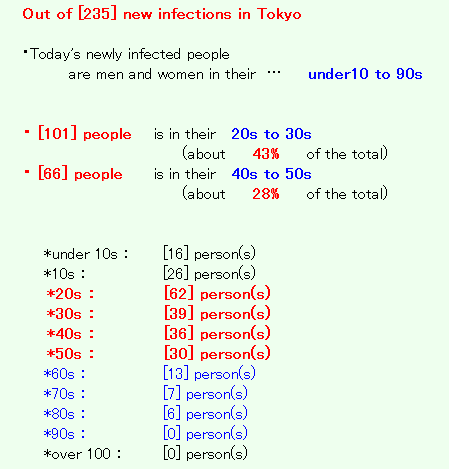 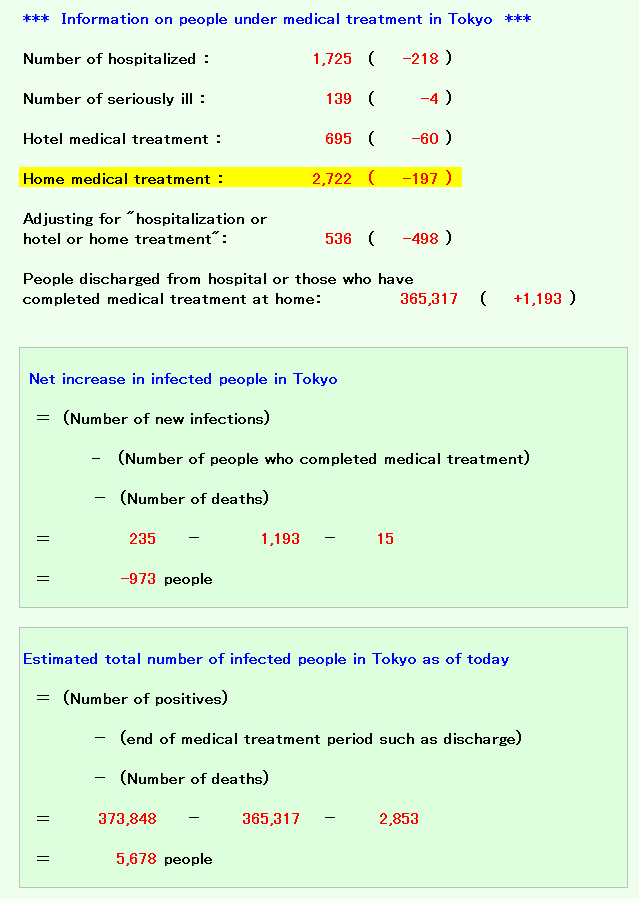 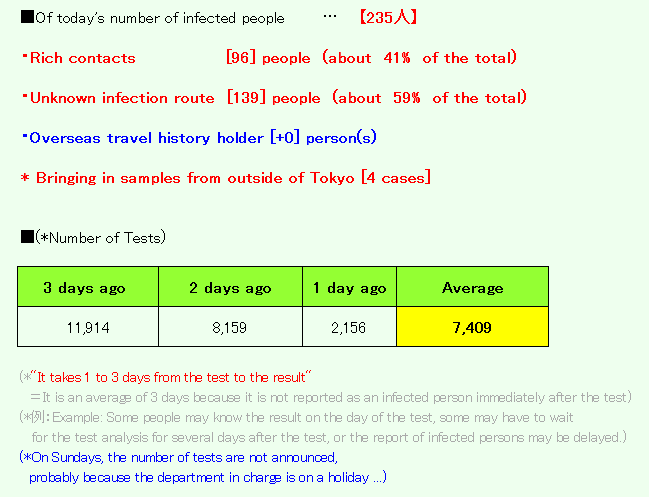 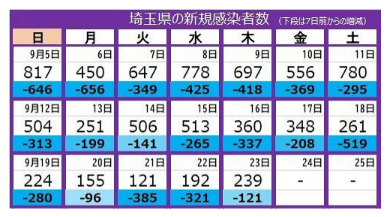 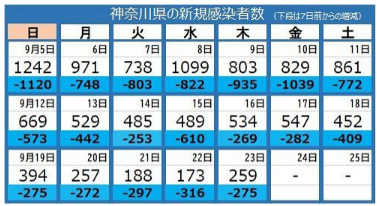 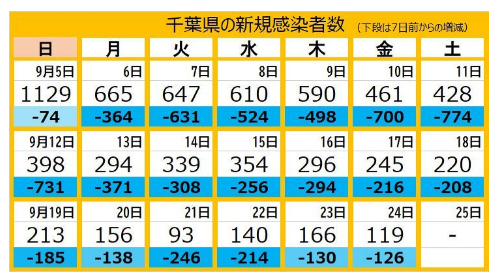 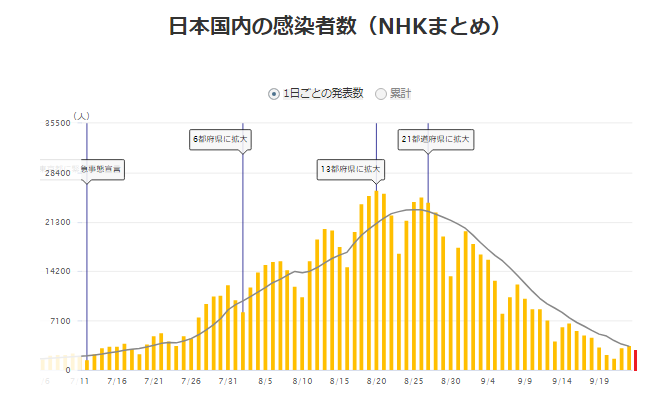 Yesterday I introduced to Gunma’s “breakthrough Infectious” cluster, but this time it seems that Fukui also has a break breakthrough cluster …

It seems that a cluster of 32 people has occurred at the long-term care health facility “Silver Care Fuji” in Echizen City, Fukui Prefecture, and all 32 people have completed vaccination twice …!

It seems that all of them have completed vaccination twice by June, but which of the following is the cause of the outbreak?
①the vaccine effect diminish,
②the remaining 5% of 95% penetrate,
③the variant break through the vaccine’s defenses …

By the way, according to a survey by Hiroshima Prefecture,

it seems that vaccination twice will prevent infection from family members and patients living together by about 65%!

→The effect of preventing infection from family members living together with two vaccinations
64.2%

On the contrary, when I see this…,
I think that the effectiveness of the vaccine is said to be 95%, but after all it is much easier to get infected at home …

And it seems that the third vaccination, not the second, has started one after another all over the world!

It seems that the third vaccination has started in the UK this time! 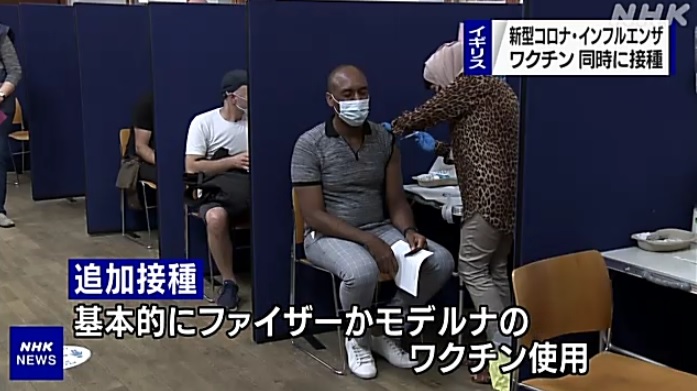 Apparently, the third vaccination uses Pfizer or Moderna, so it seems that people who have completed two vaccinations with the AstraZeneca vaccine will be vaccinated with different vaccines …!

Third vaccination with a different vaccine …
Britain is always one step ahead!

Meanwhile, in Japan … It seems that preparations for the “everyday’s party after the state of emergency is lifted” have begun steadily !

The liquor stores have been flooded with orders from restaurants for the past few days …! 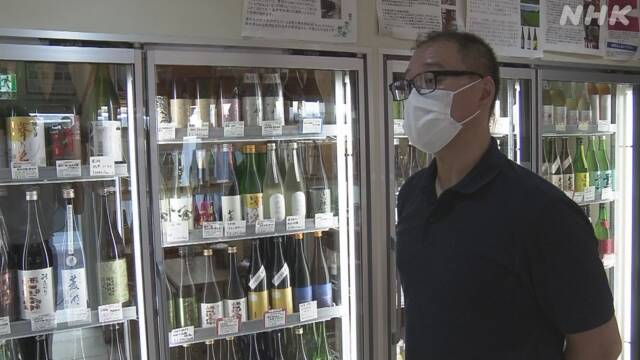 After all, if the declaration is lifted, I wonder if everyone is willing to make a noise …

It would be nice if the infection did not spread, but it is a complicated story for those who refrain from going out etc. for prevent spread of infection…

However, the owner of the store seemed to be quite anxious, saying, “I don’t know how much mitigation will be done.”

It seems that the contents of the “experiment to ease behavioral restrictions” that the government will start in October have been revealed!

＜Correspondence to those who have a negative certificate / vaccination certificate＞

* It is said that experiments will be conducted in various places in October for about 2 to 3 weeks.

Is it an experiment of “whether a cluster will occur”?
How about until then …?

First of all, I’m more interested in the details of the relaxation at the time of cancellation …!