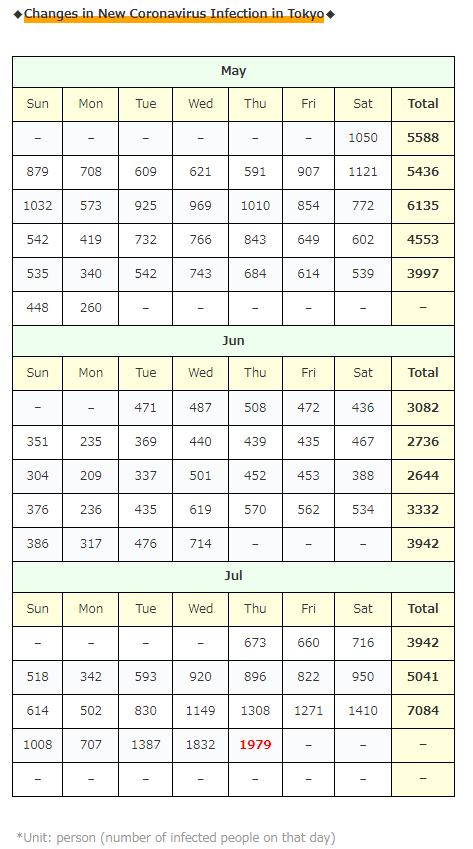 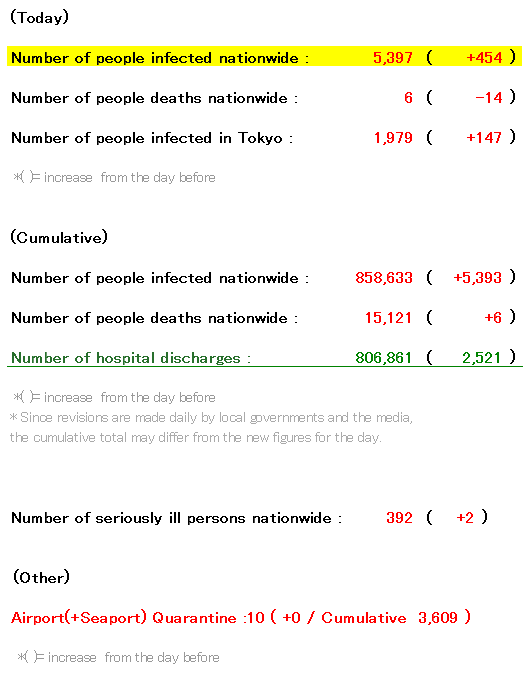 The number of infected people announced during the holidays will decrease from tomorrow to the next few days, but it’s pretty scary because we can expect that the number will increase at once after the holidays …! 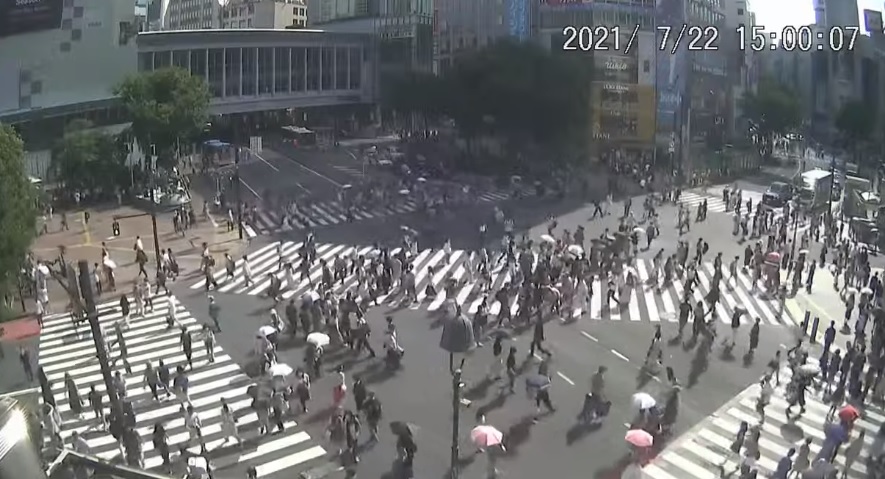 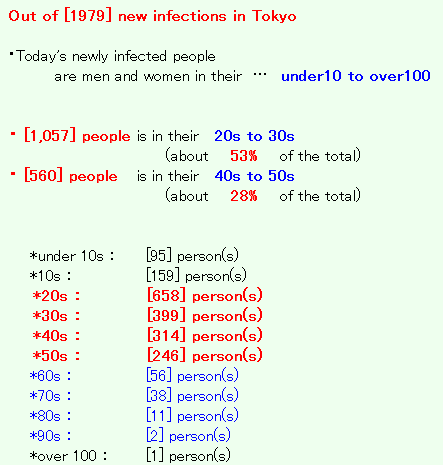 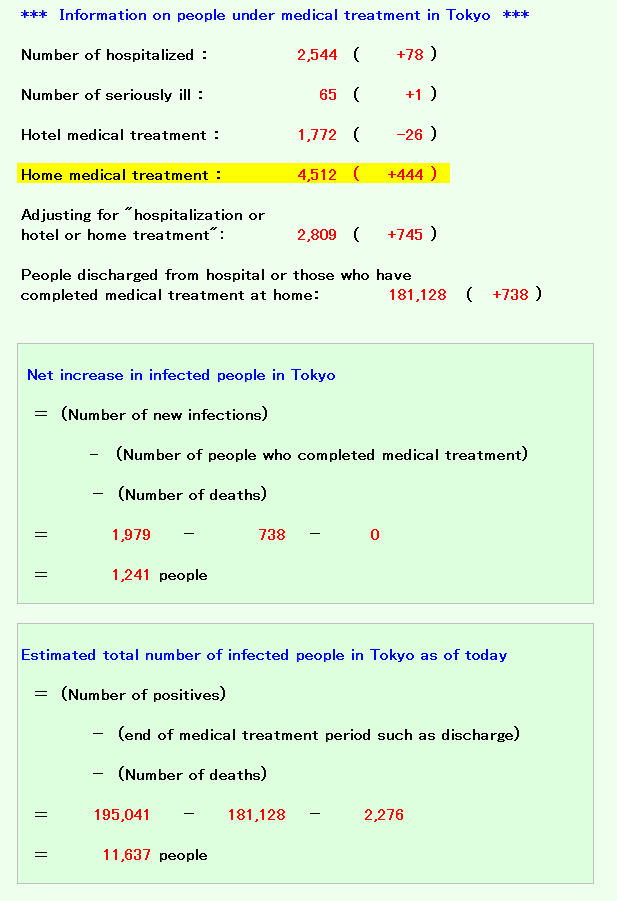 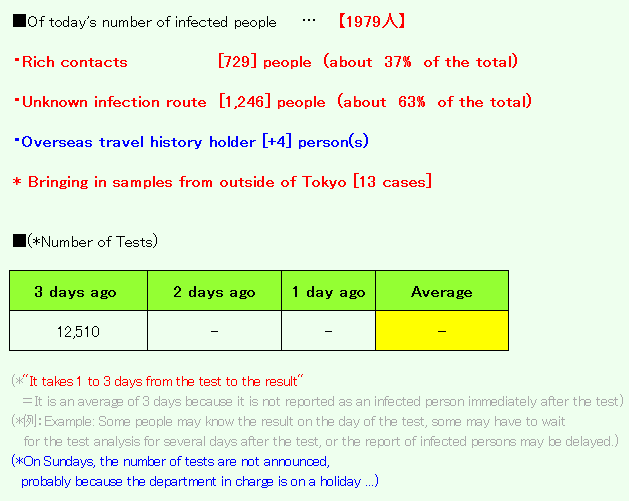 *Among the infected people counted today, there are [6] cluster relationships, including the above… (Other than the above, add 3 or less each) 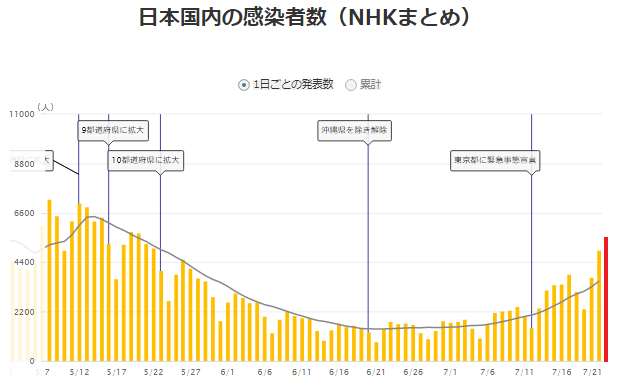 Now! “Fun”? Or is it “fearful”?
Four consecutive holidays have begun!
It seems that general schools have already entered the summer vacation from yesterday or the day before yesterday!

By the way, I tried to make it, but the future “infectious disease scary event” is roughly like this … 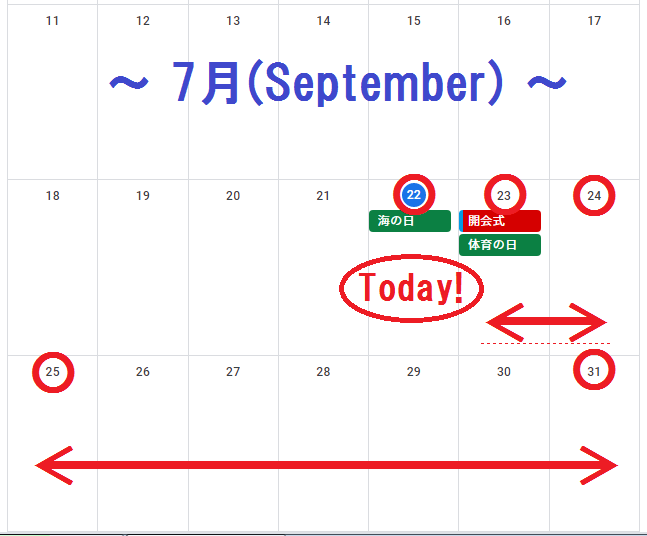 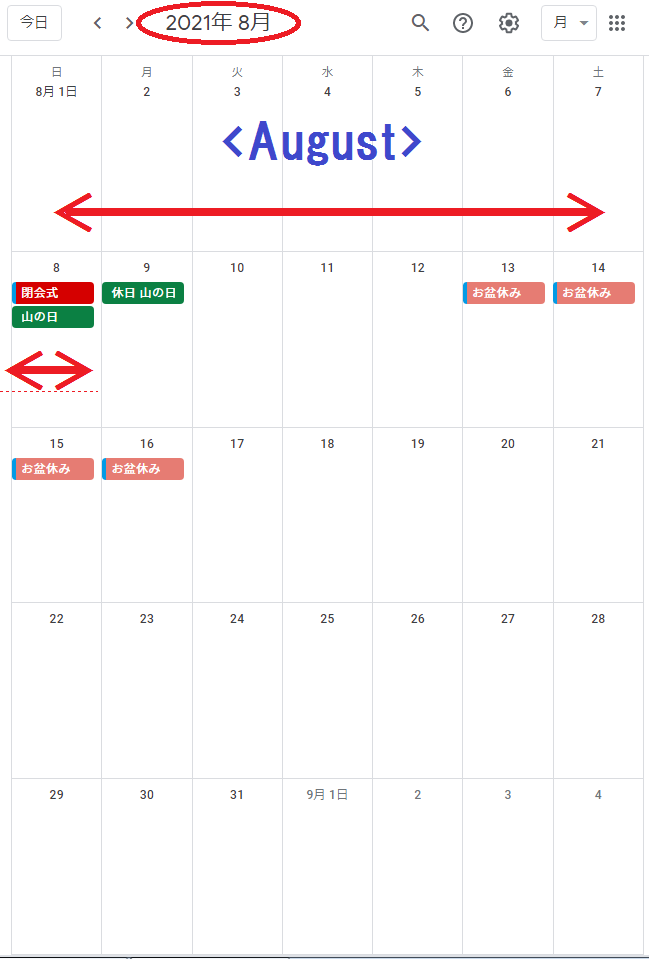 There is no sign that the infection will subside …! (

…… But I feel sorry for the students saying “Please put up with playing for the second year in a row!” …
It is the responsibility of the government that the infection could not be suppressed so far, but if they do not refrain from going out as it is, we will only have a slightly unpleasant feeling …

By the way, regarding the Olympics

Due to large-scale traffic regulations, the tolls on the highway during the day were set high …

Even if there are many drivers who changed from the Metropolitan Expressway to the general road … Speaking of “Two years ago”, it was “before COVID-19” … On the contrary, WHY is the number increasing …!?

And even “the best player in the world in the competition” became positive for COVID-19, and it seems that he was abstained …

Amber Hill, who is currently No. 1 in the world ranking in the shooting women’s clay skeet … 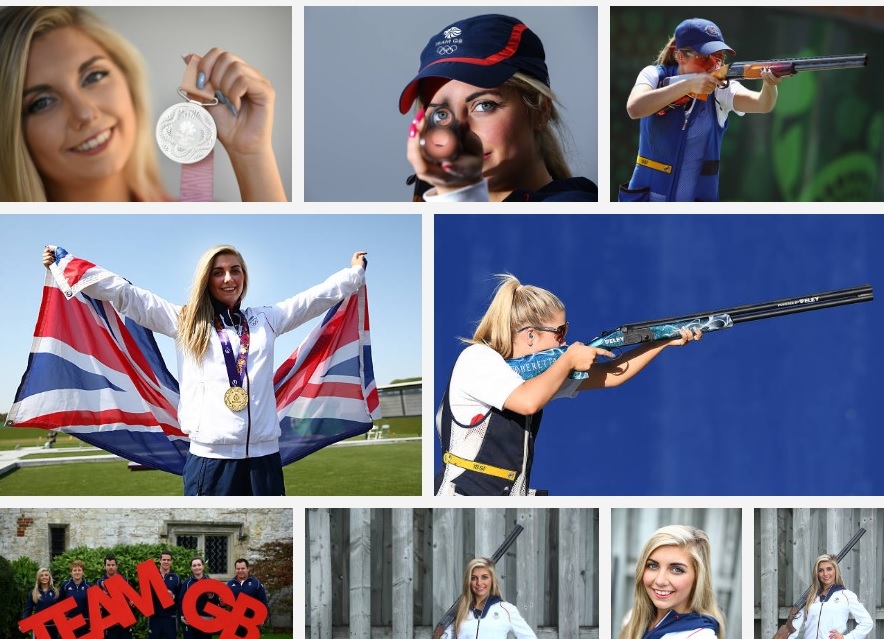 It’s sad, though it can’t be helped …
She must have worked so hard …

By the way, about the disappeared Uganda Olympic candidate in the “I don’t want to go back to my home country! (cry)” …

Embassy of Uganda
“We will bring him back to Uganda today.”

“The Ugandan player has returned from Narita Airport.”

If you don’t mind, come and work properly next time …! (cry)

And in Tokyo, it seems that they have finally asked the court to impose a fine on restaurants that did not comply with the closure order!

I would like the Tokyo Metropolitan Government to pay the cooperation fee on time and crack down on restaurants that do not comply!
The majority of restaurants comply with it, so there should be no difference …!

And today’s last article …
Occupational vaccination is likely to begin at the end of August!

It seems that the government has announced that it will be able to start supplying vaccines by the end of August for “organizations that have already applied for occupational vaccination”!

And yet, but a lucky company that was able to apply
(Currently, the application itself is suspended …)

A feeling of unfairness remains …

Since it is a “vaccine” that is directly linked to life, I really want the government to do this fairly … 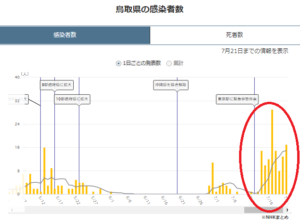 ↑It seems that the infection route is still being tracked …

And after all, it seems that almost all Tottori infections are taking place in “Yonago City” …! 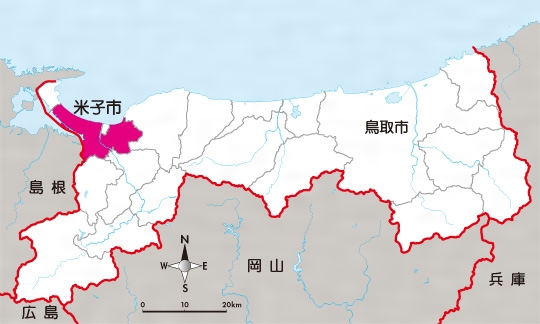 Tottori is a small prefecture with a small population, so it seems that transportation is not very well developed, and it takes about two and a half hours from Tottori(鳥取) City to Yonago(米子) City …

When I asked the people who lived there, they said, “Because the living areas are completely different in the eastern, central, and western regions, there are many cases where even the same citizens of the prefecture have little to do with each other.”

I’m convinced that “thanks to that, the infection hasn’t spread throughout the prefecture,” but in any case, it would be nice if the infection subsided sooner …!