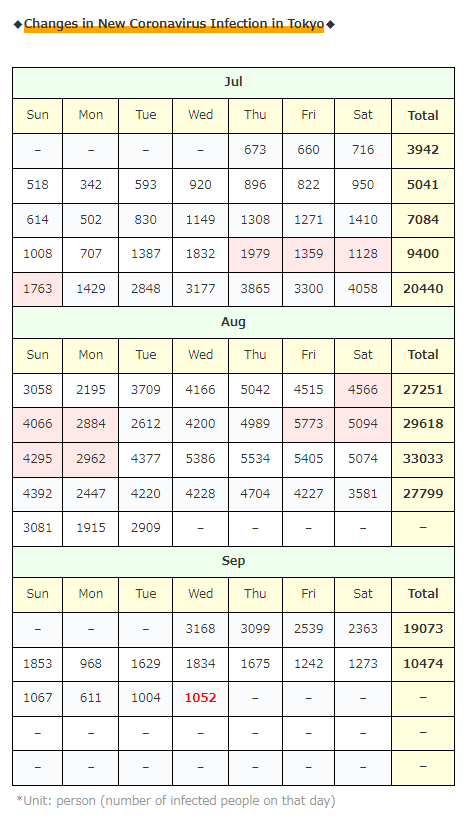 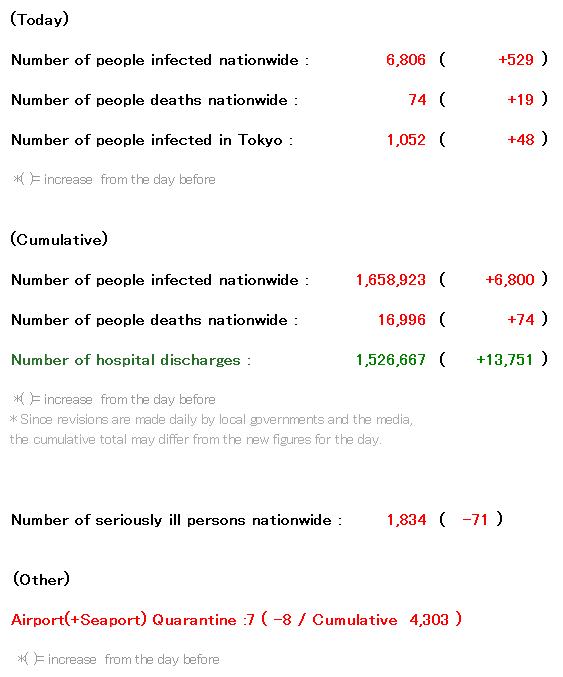 The number of infected people in Tokyo continue to decline!

The situation has been decreasing for the past few days by about half of the previous week! 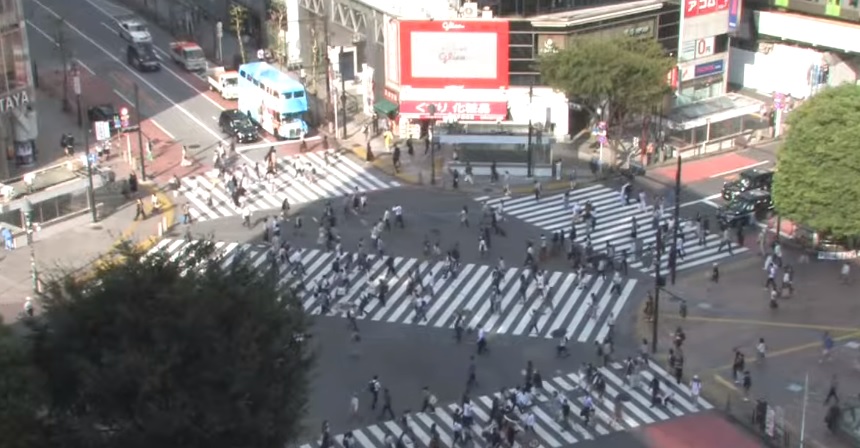 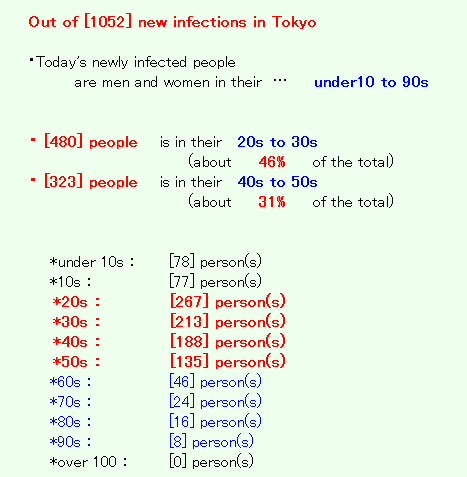 ・As many as 20 deaths have been announced today. Three of them died during home recuperation.
(A man in his thirties requested emergency transportation, but he had already died when the ambulance crew arrived …) 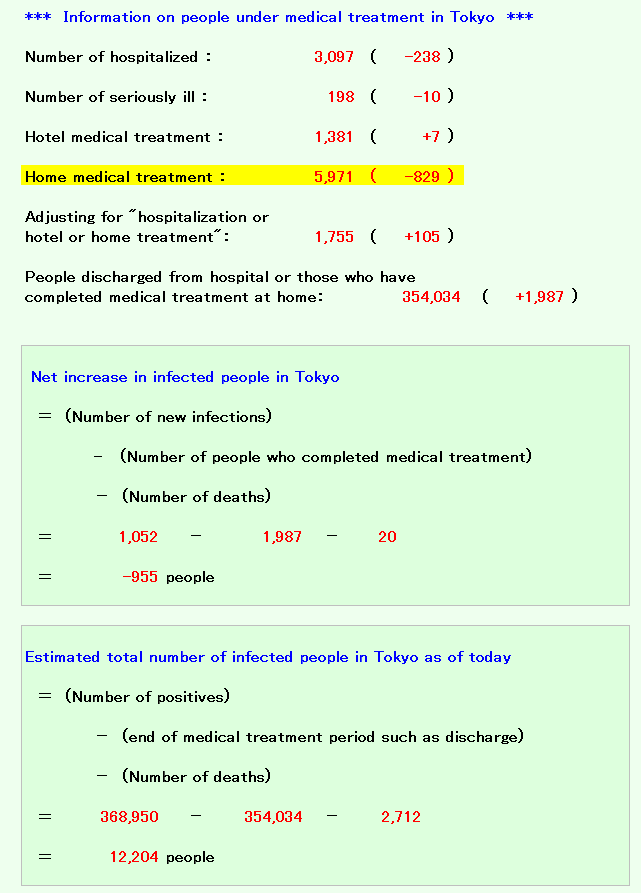 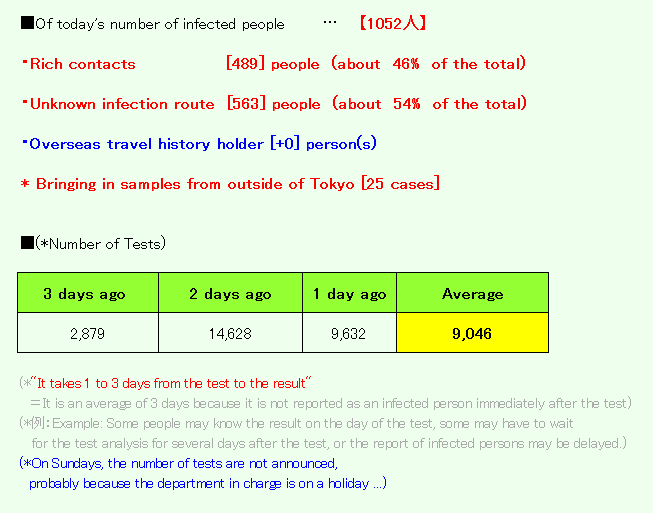 Two passengers arriving at the airport from overseas were reported by quarantine as two patients with the new coronavirus and four asymptomatic pathogen carriers.

One asymptomatic pathogen carrier was reported by quarantine on a vessel arriving at a seaport from overseas. 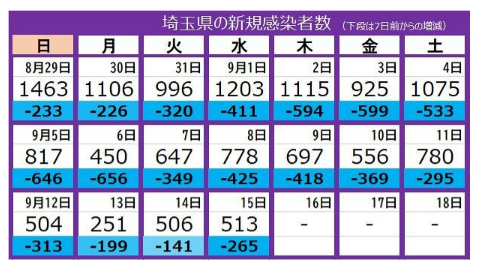 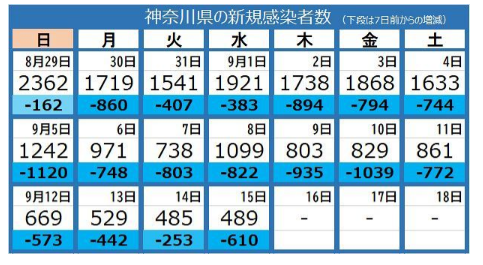 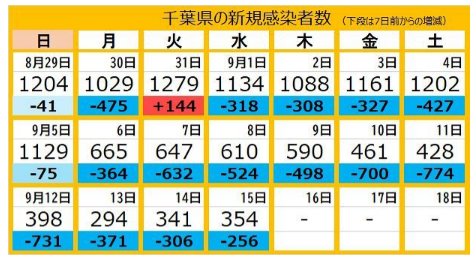 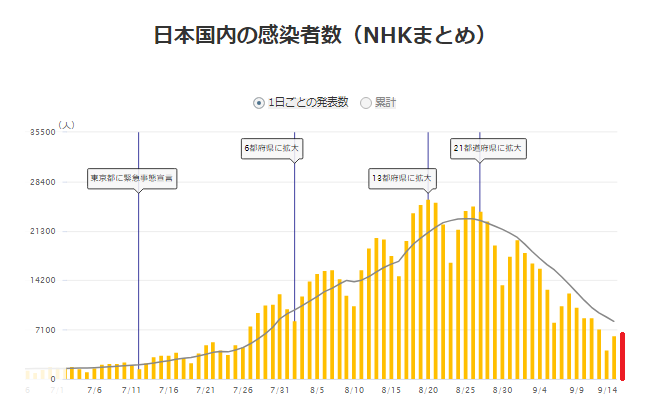 For the first time, a recuperator died at an accommodation facility for COVID-19 patients in Tokyo …

“In the morning, there was a report of fatigue and wobbling from the room.”
“The doctor consulted him online at 10 am and had no fever and no blood oxygen levels, but he was scheduled to be hospitalized in the afternoon.”
“A nurse calls the room at 12 o’clock but it doesn’t connect.”
“At 12:30, a nurse visited the room, but he was already unconscious and was confirmed dead at the destination.”

It’s not a hospital room, so it’s difficult to go to the room and check the condition right away …

And the topic has changed, but…

What is the precipitate of the components of the vaccine … It’s a life-threatening vaccination, so I’m pretty worried about it …!

There was additional information about Pfizer vaccine foreign body contamination!

But … there seems to be…

…no problem with Pfizer’s findings!

It was really good!

…There is also a press release from the Ministry of Health, Labor and Welfare about this ↓ 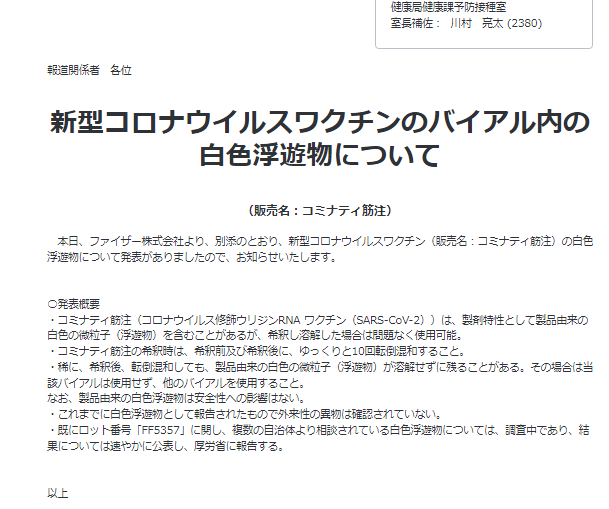 ①The precipitate is still a component of the vaccine
②After diluting for vaccination, mix 10 times and dissolve, then use without problems.
③If it doesn’t melt, don’t use it!

(For details, there are also Pfizer survey results, so if you are interested, please take a look! ↓)
(COVID-19 ワクチン『コミナティ筋注』のバイアル内の白色浮遊物について – ファイザー社 (厚生労働省資料))

By the way, regarding vaccination,

it seems that there was a person who had been vaccinated four times using the “medical worker quota” and the “general quota” …!

Many people haven’t been vaccinated yet and can’t make reservations at all, but some people are really selfish …!

And Minister of Health, Labor and Welfare Tamura said this! 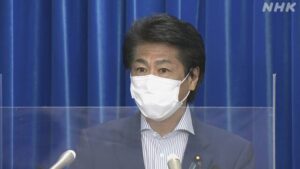 Minister of Health, Labor and Welfare Tamura
“I am very worried about the re-expansion of infection in winter, so I need to hurry to build a medical care provision system in the future.”

… Speaking of which, it’s September before I knew it … It’s true that the time has come again when we have to worry about winter …!

By the way, Deputy Prime Minister and Minister of Finance Aso said this. 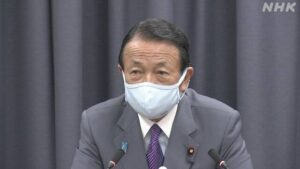 Deputy Prime Minister and Minister of Finance Aso
“We have to improve the economy, so let’s relax the infection control from where we can do it!”

… As usual, the ministers are not saying, “Let’s do a lockdown to completely eliminate the virus!”, but “Mitigation mitigation! There is no choice but to mitigate it!”…!

Even so, it is common to both Mr. Aso’s topic and Mr. Tamura’s topic, but which of the following is the reason why COVID-19 has been re-infected worldwide recently?

If we know that, the solution seems easy …
①After all, there is no choice but to completely eliminate the virus or develop a silver bullet
②Then all you have to do is vaccination

If the government or research institutes do a statistical survey, it seems that it will be clear which one is the cause …

It seems that the UK has abandoned the mandatory presentation of “vaccine passports”.

It seems that it was planned to be introduced from the end of September, but it seems that event companies and some politicians were repulsing, and in the end it seems that they abandoned the obligation because “the vaccination rate is high so there is no need to present it”. ..

It seems that the “vaccine passport” does not give a very good impression worldwide.
… Maybe it is Japan too…?

Well, in any case, “if only COVID-19 disappears”, there is no need to present it in the first place, so it would be nice if COVID-19 could be lost from this world!