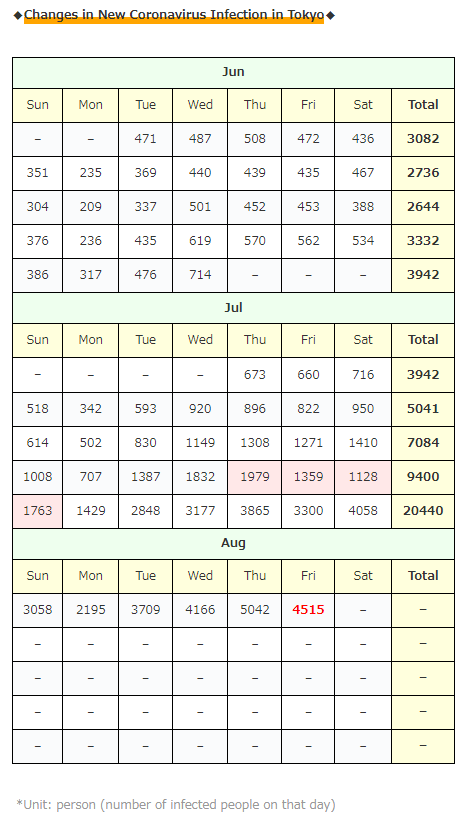 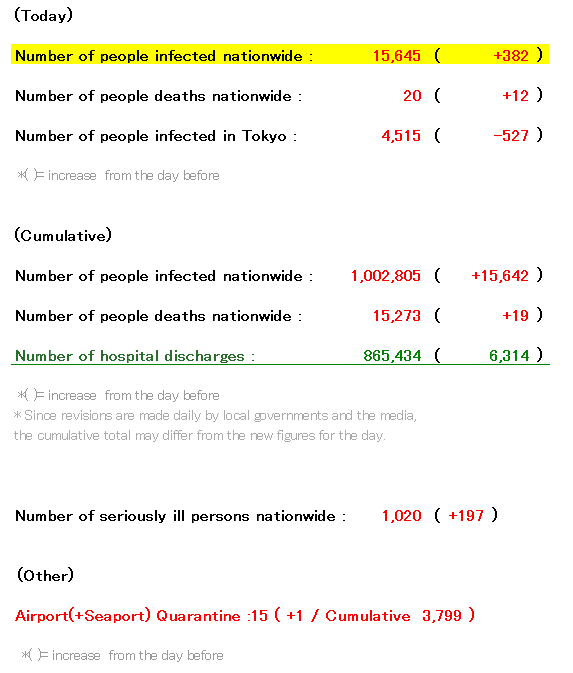 Tomorrow is Saturday when the total for the week will come out, but I’m asking, “How many number will it be?” 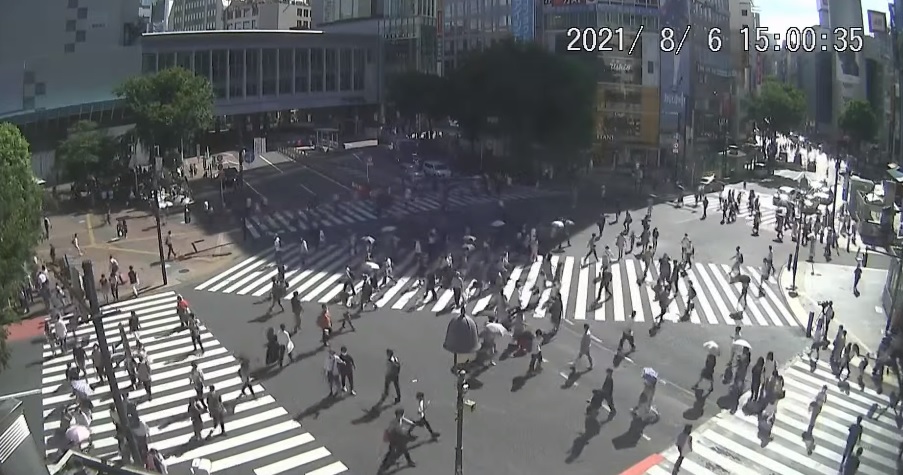 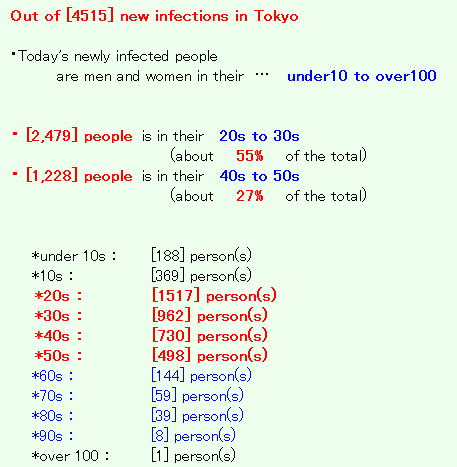 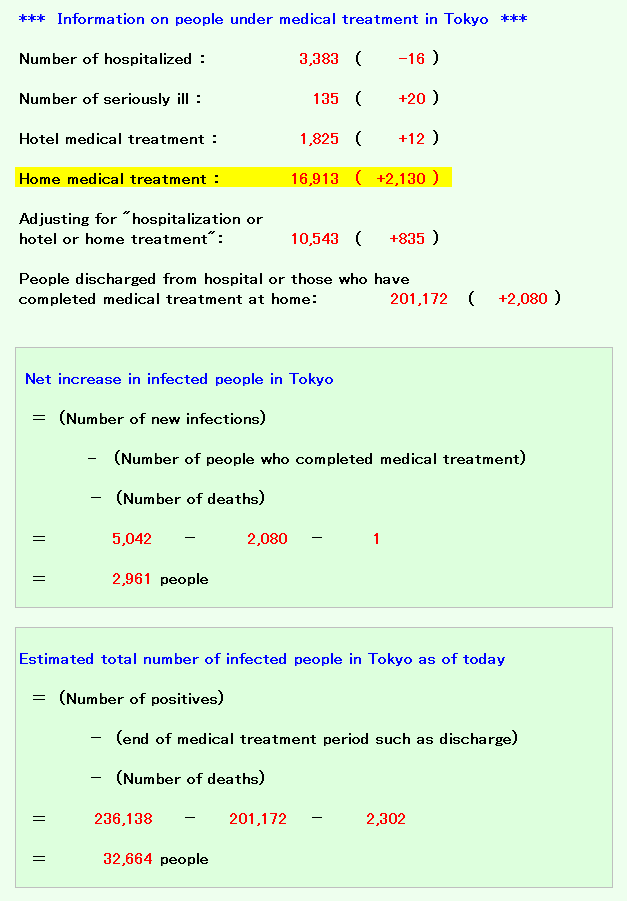 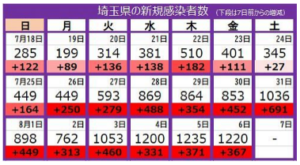 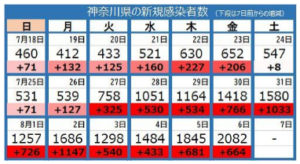 *There were too many clusters today and many were announced together (not detailed information).

*Among the infected people counted today, there are [11] cluster relationships, including the above… (Other than the above, add 6 or less each) 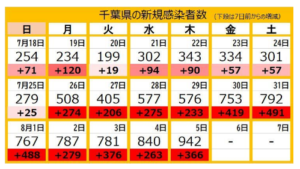 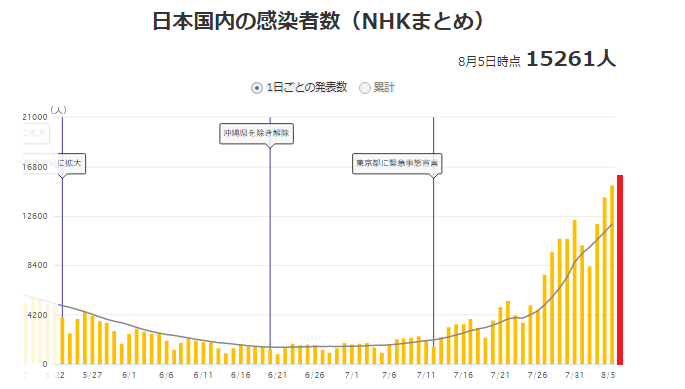 According to the information at this point,

Today, the first topic is that
the government seems to have a policy of applying “priority measures such as spread prevention” to
“Fukushima, Ibaraki, Tochigi, Gunma, Shizuoka, Aichi, Shiga, Kumamoto”, but…

According to the Minister for Economic Revitalization Nishimura, there was an application from Hiroshima, but it was not included in the target area because “the number of newly infected people and the medical care provision system are still in stage 2, so you do not have to take priority measures”…

By the way, Minister Nishimura seems to recognize the current spread of infection as “a rapid increase in the number of orders that he has never experienced” …

be still relaxing, saying, “I’m not thinking about applying the state of emergency to the whole country.”

No … it’s too late after expanding …
On the contrary, it’s already expanding …
In the first place, neither “measures” nor “declarations” mean anything, so …
It’s a difficult place …

By the way, Prime Minister Suga has given up on stopping the spread of the infection, as he said, “80% of people aged 60 and over are vaccinated, and the measures are in place where necessary.”

And recently, the topic is “COVID-19 patients are basically treated at home except for the severely ill”, but

it seems that the government did not consult with Dr. Omi at all …
(* Dr. Omi = Chief of the Japanese Government’s Specialist for Coronavirus Infectious Disease Control)

It’s natural. Because if they suggested such a stupid thing to Mr. Omi, he would get angry …

Aside from the joke, Minister of Health, Labor and Welfare Tamura said, “The horizontal connection was bad”, but for us, it doesn’t matter what your friendship or connection is, and we want YOU to understand that COVID-19-related matters depend on our lives …

And regarding “basically home medical treatment”, it was said that “severely ill patients and patients with a high risk of becoming severely ill are TARGET of hospitalize” …

It was clarified that “moderate patients are also eligible for hospitalization in principle” …! 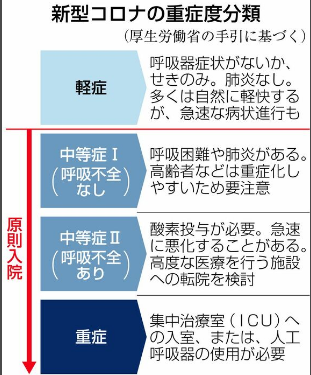 ↑“If you have difficulty breathing but you are not seriously ill and you are moderately ill, you will not be hospitalized.”
That’s crazy!

And about 3 small topics!

The US government is planning to require vaccination for almost all foreign immigrants!
Even in the United States, where vaccination is relatively high, is so vigilant, but Japan is…

According to WHO (World Health Organization), “Avoid the third vaccination until at least the end of September!”
Many people haven’t even finished their first vaccination …
…that’s Japan too …

today’s major COVID-19 related news, but what is the Japanese government really going to do? ??

Even if it is said that “priority measures such as prevention of spread” are newly applied to 8 areas, even a state of emergency is meaningless, and the spread of infection in the target areas will not stop …

In the current situation where ordinary people are “accustomed to COVID-19 in a bad way” instead of “tired from COVID-19 life”, I think that the measures taken so far are completely meaningless …

The government and politicians are threatening the people, saying, “We have to lock down!”, but … I don’t mind if you limit our freedom at all.
In the first place, people who are careful about infectious disease countermeasures will not be so free even now …(dry laugh)

Hmm … I don’t feel like the infection is going down at all! 🙁

Is Tottori no good anymore …? 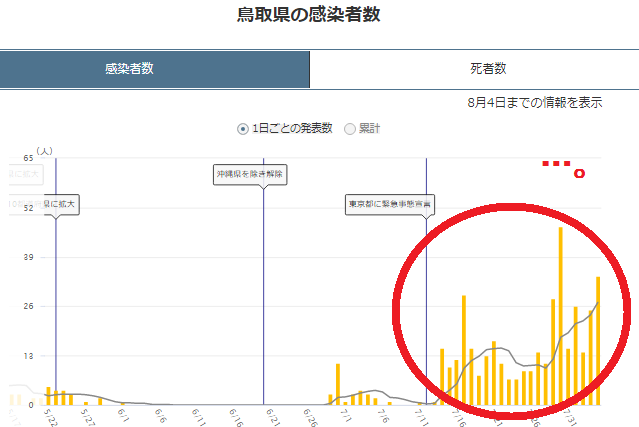 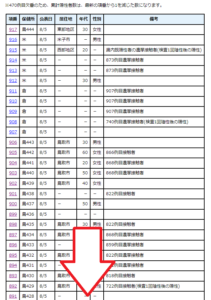 Even with the cumulative number of infected people, it has overtaken Shimane Prefecture, and the difference is widening …

Like Iwate, who survived the first wave in April last year without any damage, but the virus entered in the second wave and fell …

You can see that when a virus enters an area free of viruses, it spreads so quickly.

What do you think Japan needs now …?