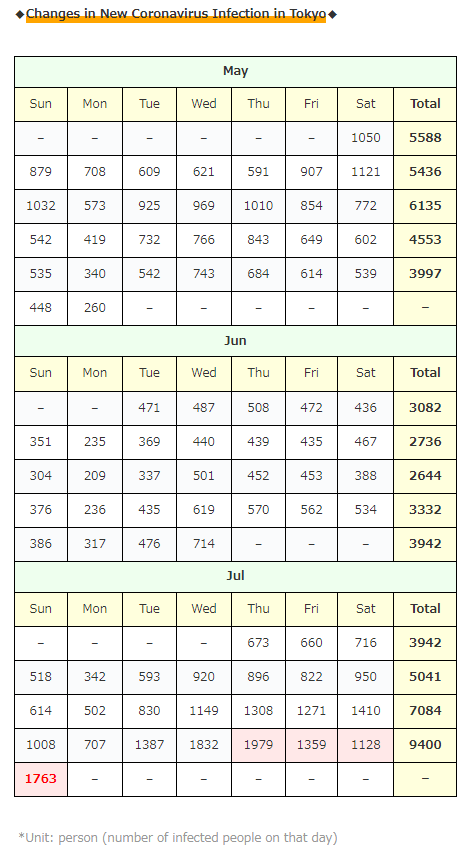 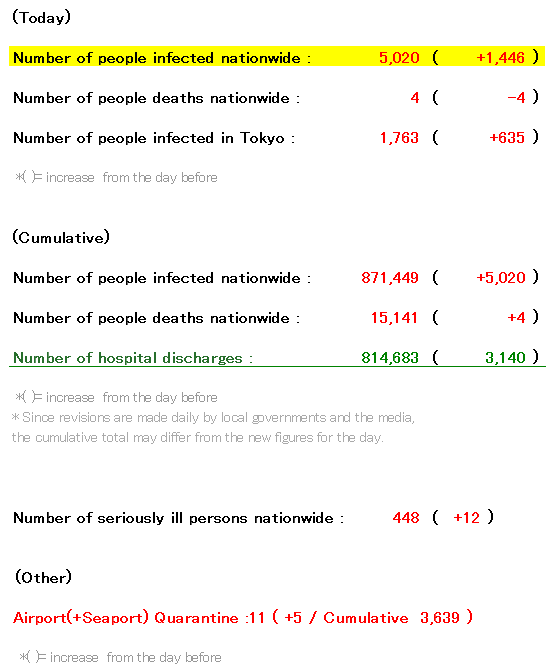 Despite the “consecutive holidays + Sunday” today, the number of infected people was terrible …

The number of tests is like this, so it should be completely in consecutive “holidays mode”… ↓

(*Today is Sunday, so the number of tests the day before was not announced)

Hmm … Is today’s number a sign of a “big outbreak from Tuesday” or “Since it is a consecutive holiday, only people who are really suspected of being infected are testing, so the number of infected people has increased”… 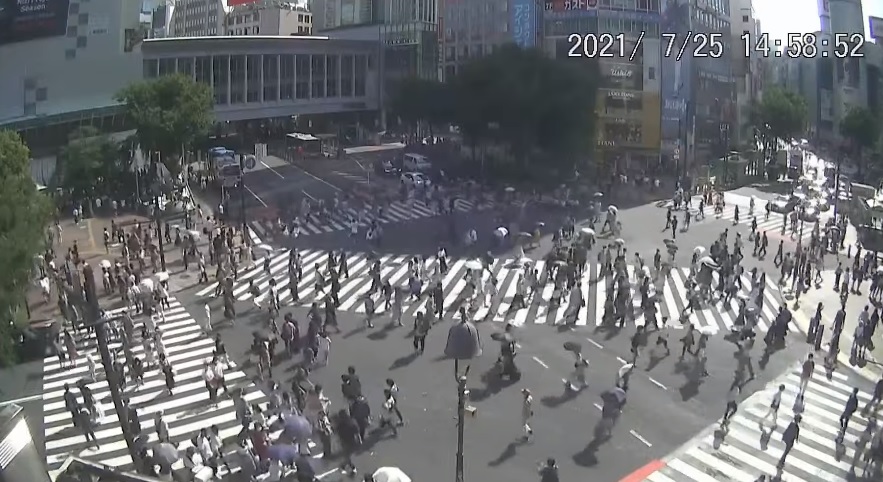 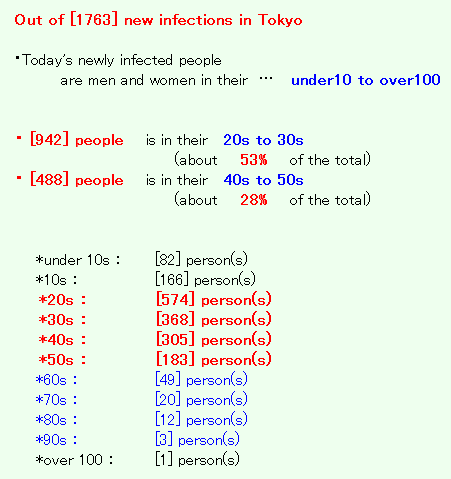 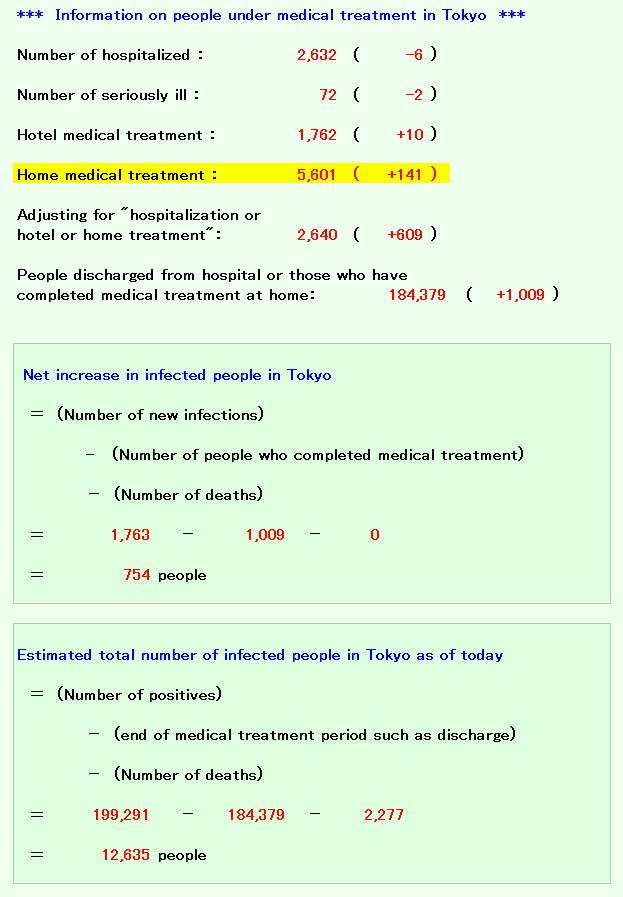 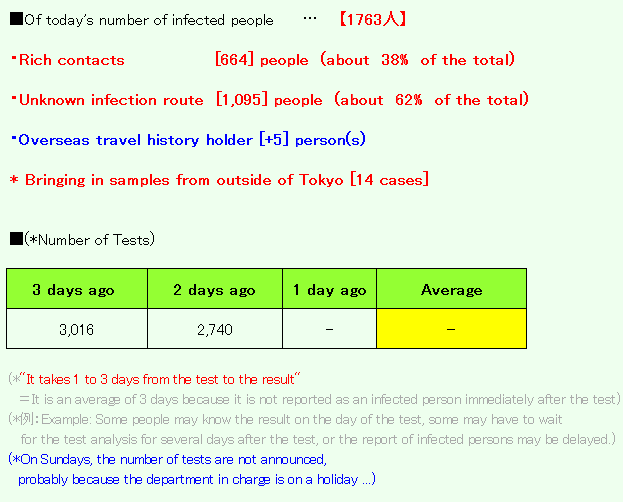 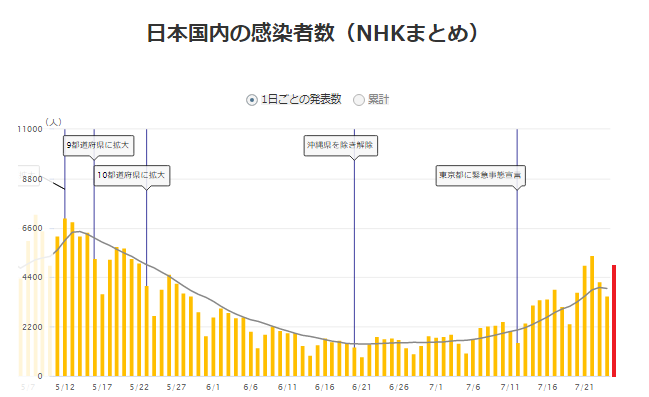 The consecutive holidays are also the last night …!
I’ve been a good boy at home for the last 4 days! Lol

Even so, the city is full of people, and when I look at the news site, it’s all about the Olympics … 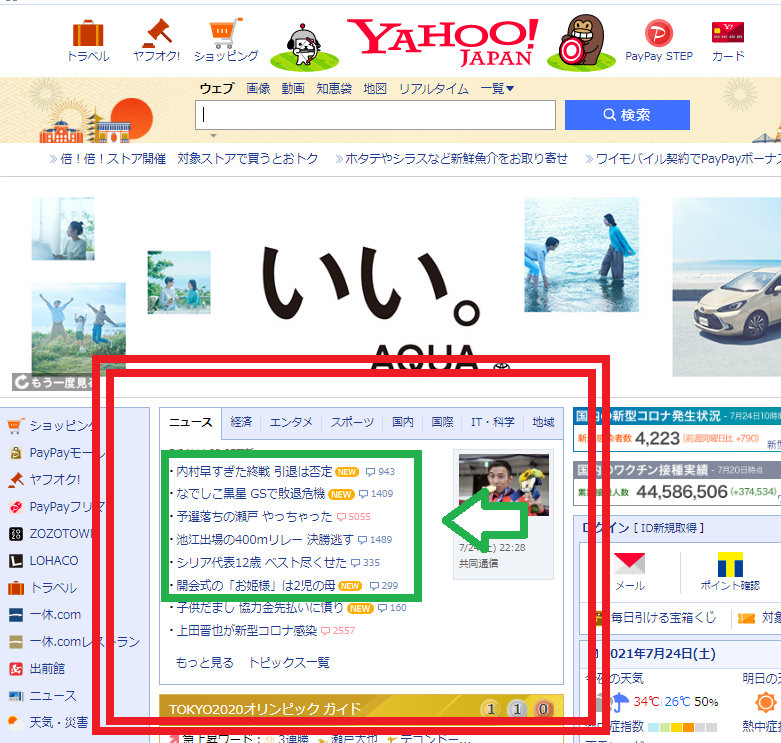 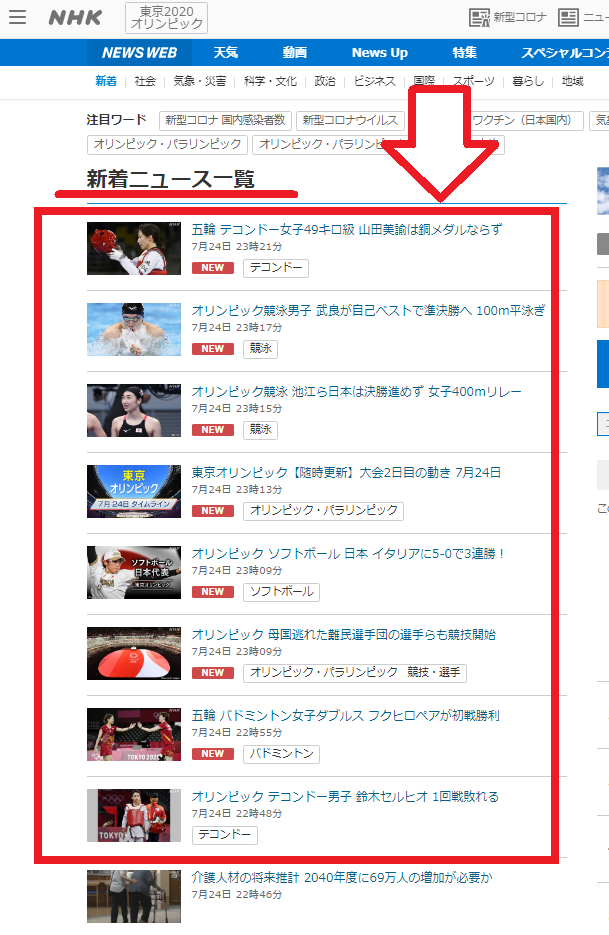 In Japan, many people insist that “it is strange for the government to ask the people to refrain from going out even though they are holding the Olympics!”
But that sounds very strange to me. This is because, as in the claim below, it looks like a “meaningless remark” in which the content and content are not linked.
“It’s strange that mom makes curry, but she can’t play with toys for me (children)!”

However, I understand such voice a little that “I don’t like it because there are many people who feel relaxed because of the topic of the event called the Olympics!”
…!

So, I understand the feelings of people who say, “I don’t like the Olympics because it can be a factor in increasing the number of people,” but I think it’s a little different to use the “excuse” that “The government is hosting the Olympics, so I can go outside too!”

By the way, the holidays are over today, and I’m worried about the number of infected people from the day after tomorrow …!

The recent infection situation in Tokyo looks like this …! ↓
(* All data is from東京都のコロナ対策サイト)

(* Number of tests in Tokyo) 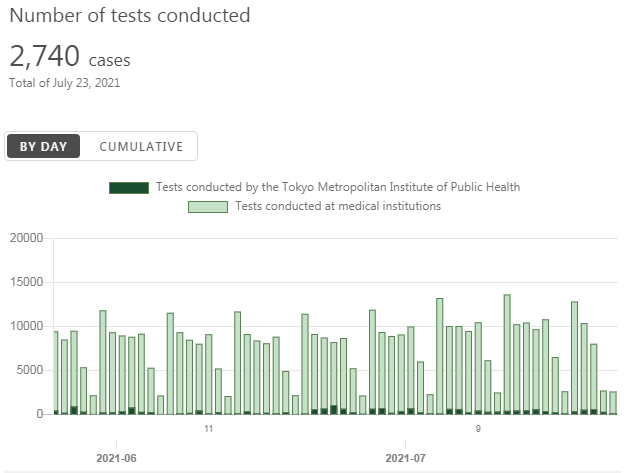 ↑↑ The two very few on the far right are the numbers for July 22nd and 23rd, when the holidays started, but after all, during the holidays, the number of tests is as small as on Sunday … 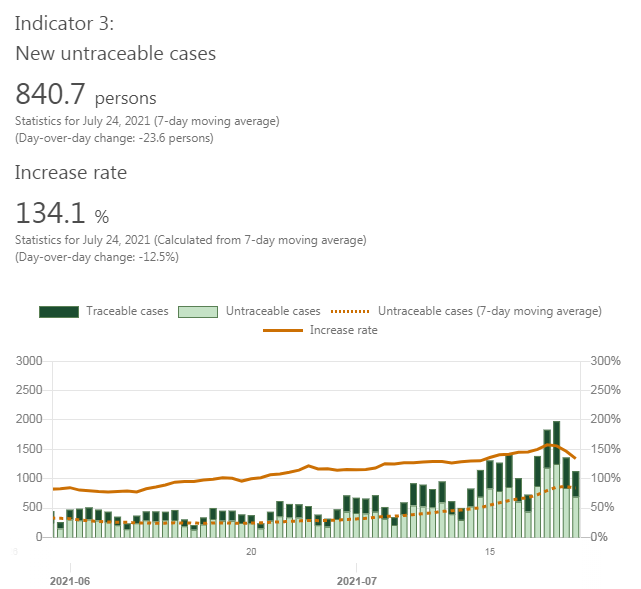 ↑↑ Nevertheless, the number of infected people in Tokyo does not decrease during consecutive holidays than I expected…but, the positive rate had risen considerably …

I haven’t heard the word “positive rate” much recently, but the positive rate (orange line) has risen surprisingly …!

By the way, there was another topic I was interested in today, so one extra …

The Japanese government seems to have used AstraZeneca’s vaccine to support vaccines in other countries again …!

Is the Government of Japan not planning to use the AstraZeneca vaccine in Japan anymore?
It seems that the government is steadily giving up to other countries without clearing topics such as side reactions …

Even though domestic vaccination has not progressed …
If they don’t use it in Japan anymore, they should say “we don’t use it” …!

… Anyway …they are giving more and more vaccines to other countries …
Is there enough vaccine in Japan?
It’s about time for the “third vaccination time six months later” for those who were vaccinated in February, right?
I thought that way and looked it up …

But … if we don’t use the AstraZeneca vaccine ..

As mentioned above, it’s a little short of the whole population …

Really, what are they going to do about the AstraZeneca vaccine …

By the way, when I looked at the COVID-19 countermeasure site in Tokyo, such data increased before I knew it …! 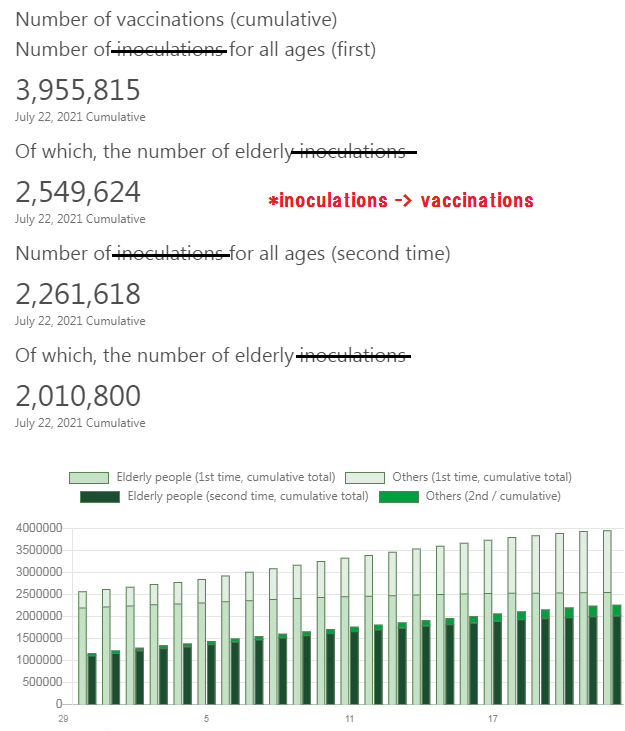 ↑You can see the vaccination status item!

Anyway, if you take a closer look …
There are quite a few “people who have been vaccinated twice” other than the elderly …

Moreover, it seems that most of the few people who have completed the vaccination twice are medical professionals, so after all “full-scale vaccination” is “from now on” …

Because many people under the age of 64 are walking in the city, and it is that generation that the infection is spreading …!

When will vaccination spread to them?

For my government …, I can’t wait until November …