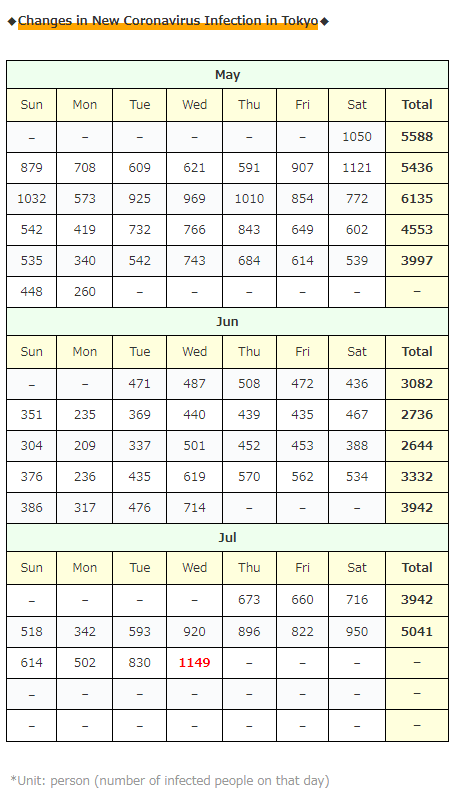 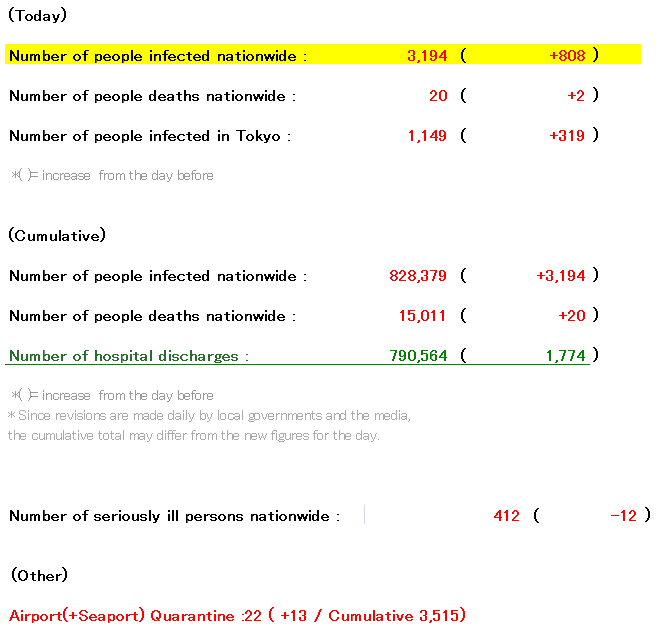 Even 1000 people have greatly exceeded …

Is this week’s MAX this number, or is there a worse number coming … 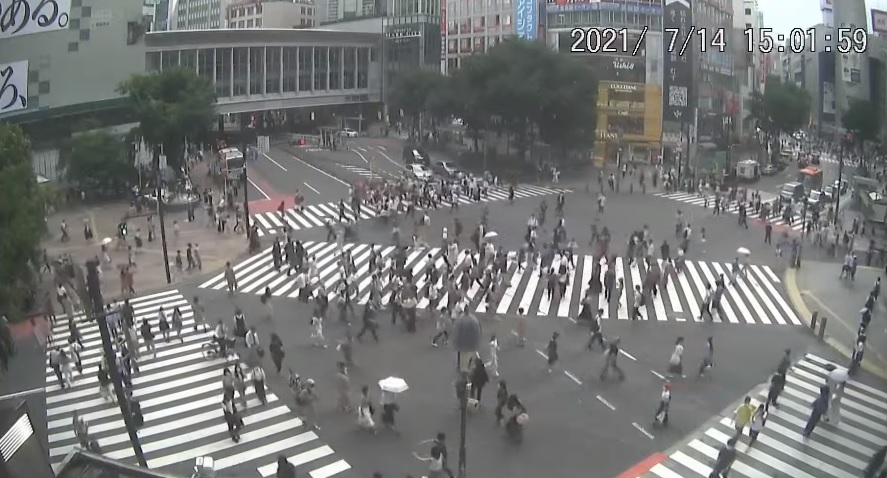 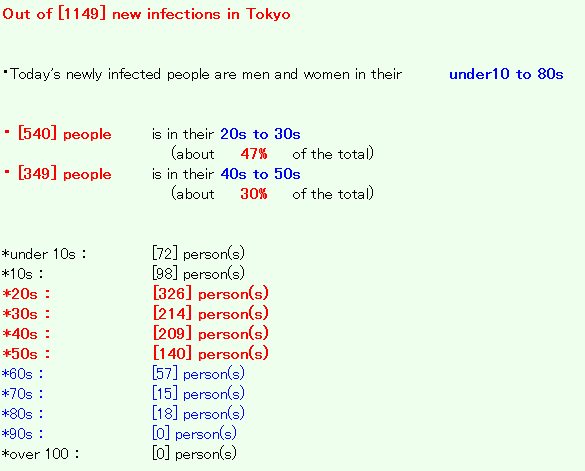 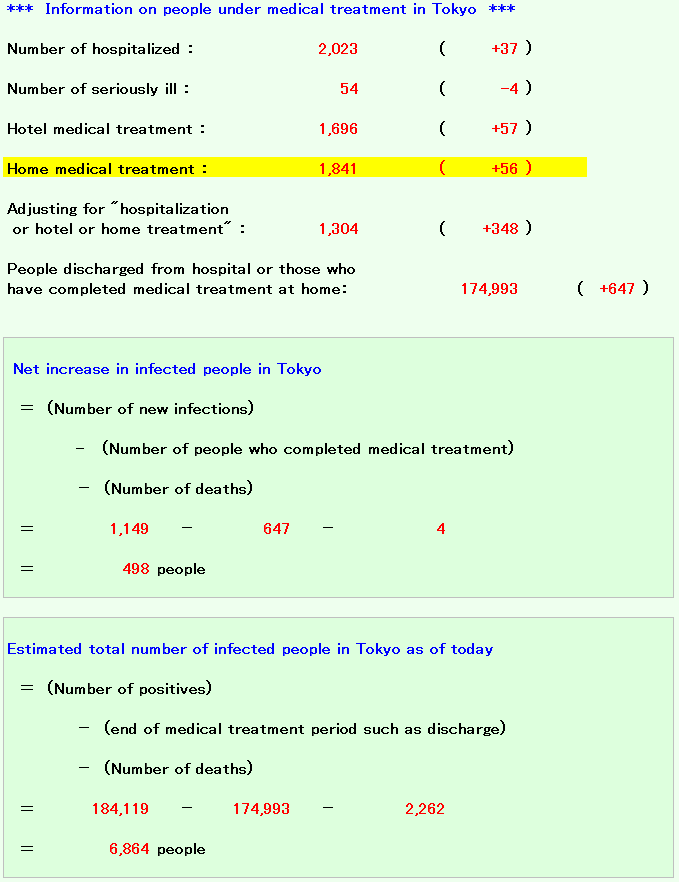 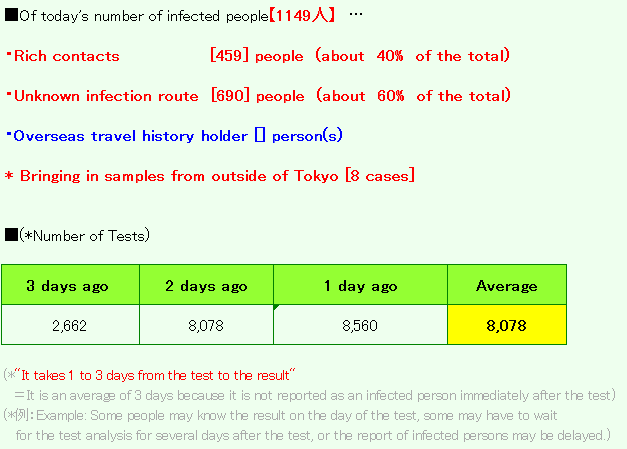 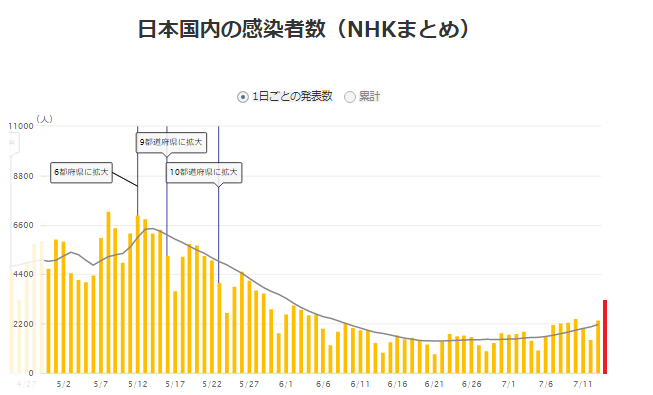 In Tokyo, where the spread of infection does not stop, the number of younger people becoming more severe and dying is increasing … 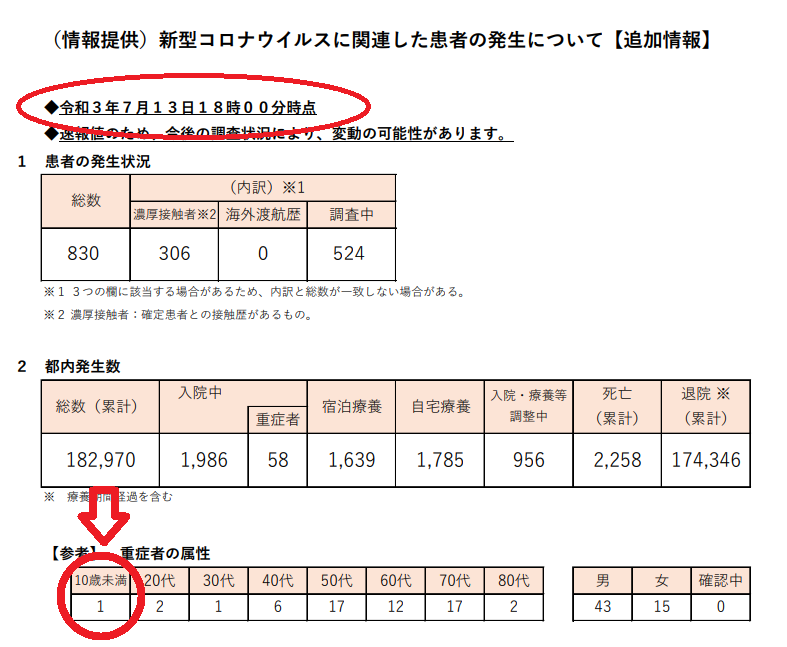 Moreover, according to the article, “Infection was confirmed after death”, so it seems that he died while living without knowing that he was infected …

It’s no longer the case when you say, “I’m in my twenties, I’m in my teens, I’m a tiny child, so I’m okay because it doesn’t get serious!” 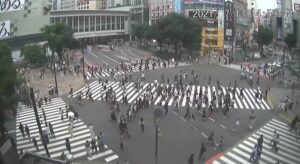 ↑I hope people walking in the city will notice it sooner …

The topic of “the only vaccine that solves this COVID-19”!

The Japanese government seems to have a policy of providing 11 million doses of vaccine to countries around the world …!

However, tmny people in Japan are waiting for vaccination …

The reservation must be full …!

If the person in charge of each local government does not enter the information properly in the “vaccination record system”, it will be considered as “in stock of (unvaccinated) vaccine” and the supply will be reduced … 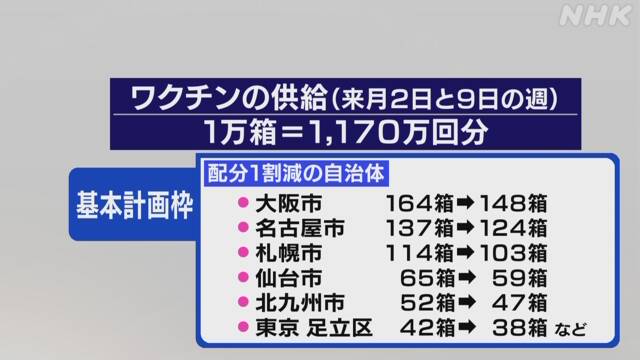 I think the person in charge is also busy, but it is natural to enter the same as “school homework” …

I hope the citizens will not be in trouble due to lack of vaccines …!

Q. ”Do you want to get vaccinated?” 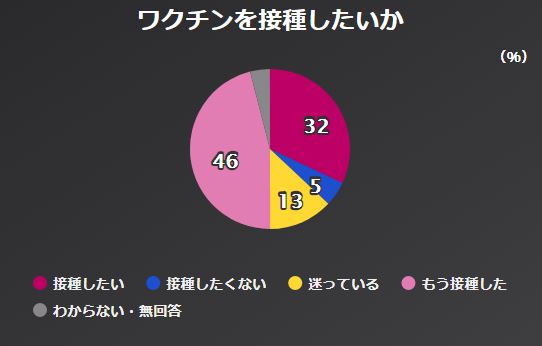 People who cooperate in polls have landlines, have a proper profession, are elderly people, etc.

It clearly shows that there are many such people! Lol

The UK seems to remove all COVID-19 related obligations and regulations in 19 days, as planned! 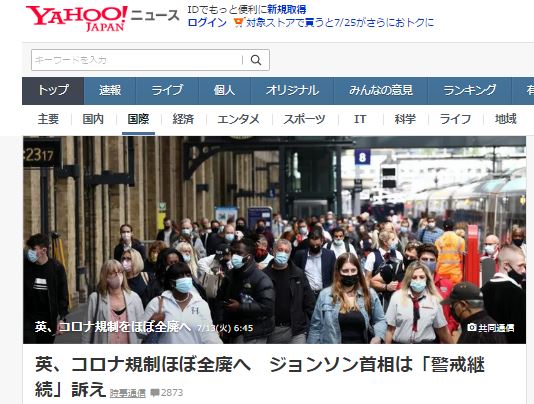 The infection is very widespread, but “the death toll is low thanks to the vaccine” …

Of course, there seems to be criticism from experts, but … 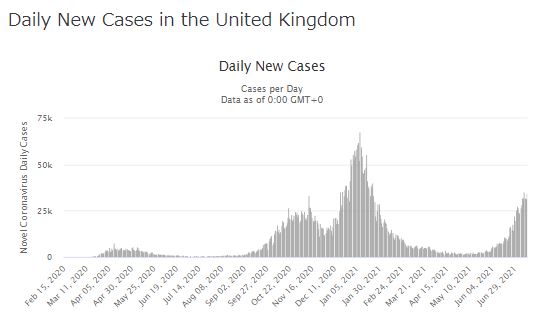 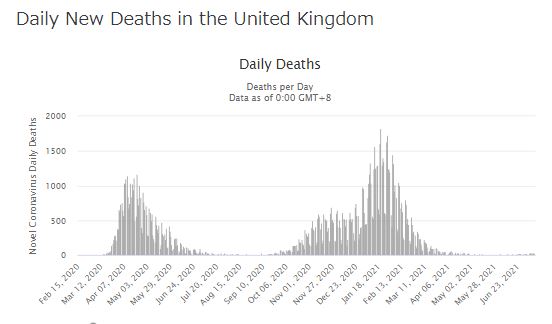 ↑↑ It is true that the number of deaths is overwhelmingly small so far, but …

I hope the strategy goes well …!

Speaking of which, the Japanese government will withdraw the “request to suspend transactions with restaurants that do not comply with the government’s request” to liquor dealers …!

People who love alcohol say, “Drinking and drinking parties have nothing to do with the spread of infection!”, but it is also true that the infection spreads as soon as the regulations are lifted …

“Sake” is the same as “holding a live event”, if they can’t control “how customers behave” as a result of holding it, you can’t help it …