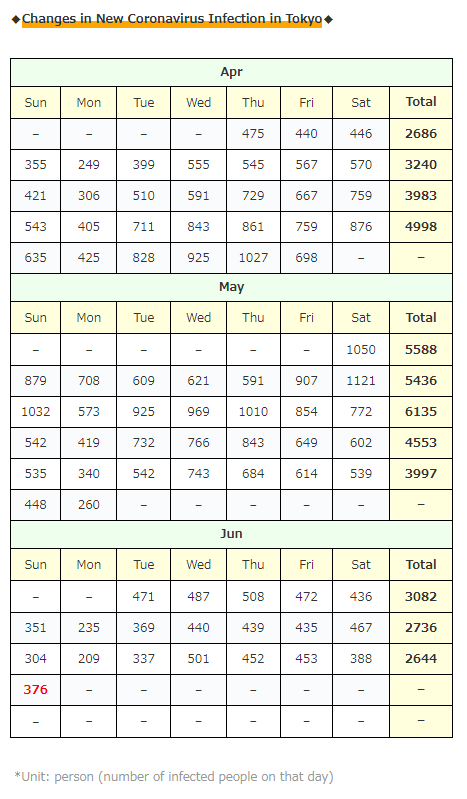 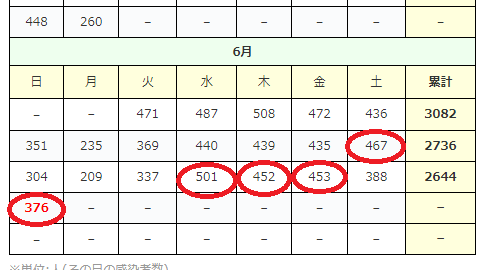 There are more days to increase ……… 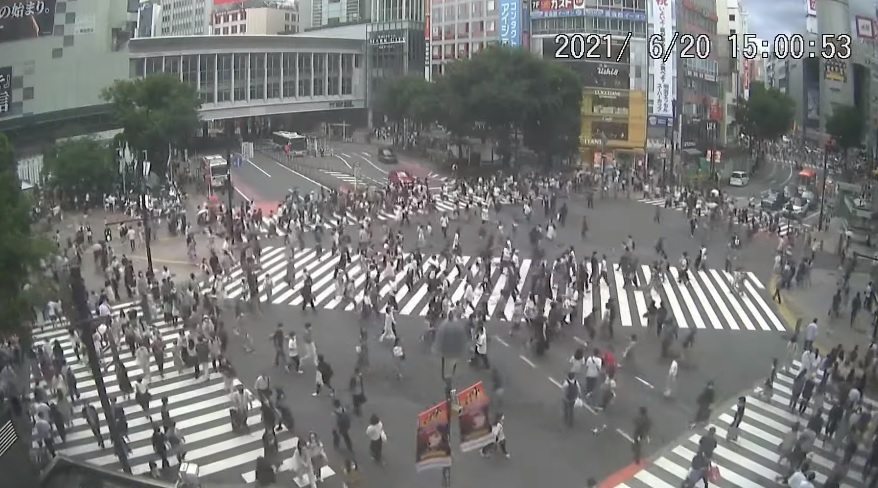 *Since the number of tests is not updated on Sunday, the above numbers will be the same as Saturday.

*It seems that there were no “new” clusters today.
(*… No information on existing clusters was found.)

・”Towa no Mori Sanai High School” in Ebetsu City
*Today [1] person(s) / Cumulative [9] person(s)
*This is the third cluster at this high school.
(I feel like it’s all in one cluster, but …) 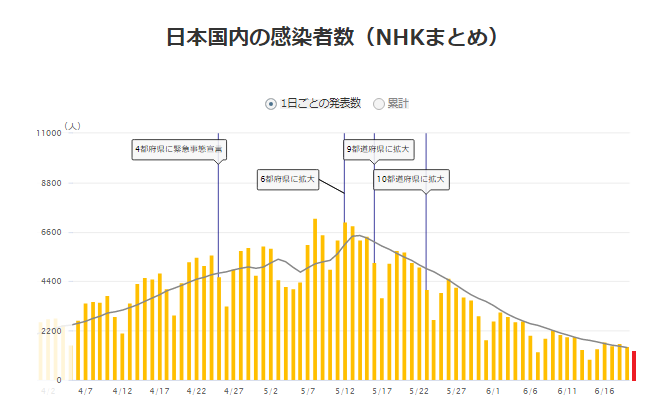 From such an image today!

Vaccination is gradually progressing, but there was an image that clearly shows that “the first vaccination is still dangerous!”, So I posted it! lol

By the way, you all know that the effect will not come out until a week or two after vaccination.

And of course, the effectiveness rate of 90% or more is not (literally) perfect!

It is possible to get infected at the remaining 10% or less!

For example, in Shiga prefecture ↓

There was the above data.

The vaccine effect also has the characteristic of “not becoming severe”, but it seems that none of these 30 people became severe!

By the way, when I roughly calculate …

You can see how small the 30 people after the above vaccination are …!

Such a high expectation of “vaccination” … but …

Regarding mass vaccination at work and school,

Also, it seems that a major company, KDDI,

It seems that 30 doctors are in charge of vaccination …!

On the other hand, there is also such news …

Following Tokyo, it seems that all the reservation slots currently available at the large-scale vaccination center in Osaka until June 27 have been filled …

By the way, after June 28th, the reservation frame has already been almost filled with “people who have been vaccinated for the second time” …

And after the AstraZeneca vaccine provided by Japan to Taiwan …

However, this article does not say how many people have been vaccinated, and experts say that the side reaction of thrombosis of the vaccine does not lead to sudden death in such a short time. So, it is an article that cannot be judged at all…

But when we hear that 27 people have died in 3 days, we’re a little surprised …

By the way, it seems that the infection is spreading again in the UK, where vaccination is relatively advanced overseas, but it seems that the number of infected people per day has exceeded 10,000 for the first time in 4 months …!

However, even though vaccination is progressing, it seems that vaccination of young people like in their twenties has just begun, and the infection situation is like this … ↓ 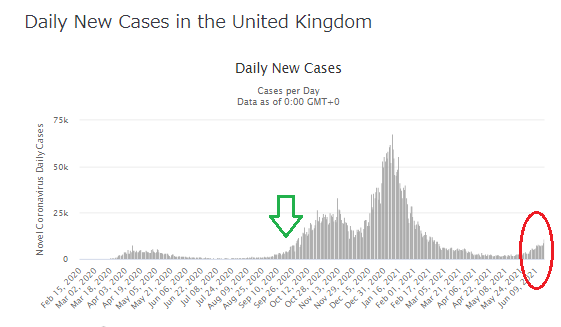 If you look at the whole, it’s still a little increasing, so I think it’s important to measure the effectiveness of the vaccine whether or not the infection spreads rapidly like the “green arrow time” from here!

It seems that all areas of Japan have finally entered the rainy season!

However, Tokyo still has a huge amount of people in the city… (dry laugh)

By the way, it seems that the end of the rainy season last year was between July 20th and August 1st nationwide!

By the time the rainy season is over, I hope the vaccination is quite advanced!