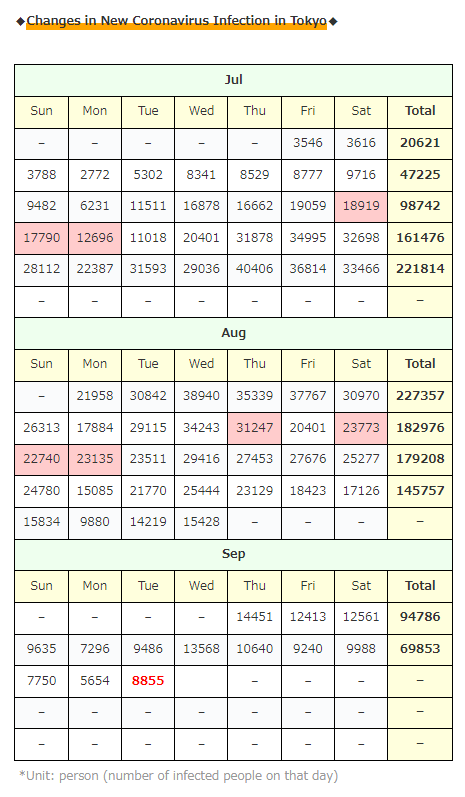 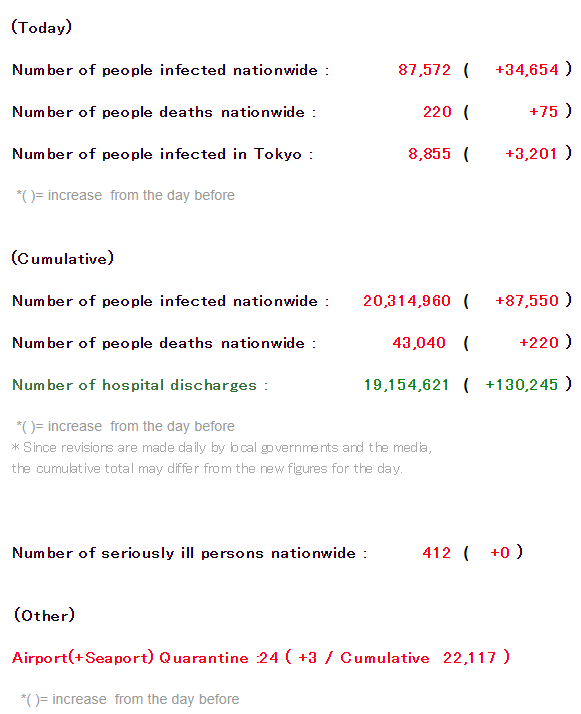 The number of infected people in Tokyo is…
It’s been steadily decreasing today, but (compared to last week) it seems that the amount of decrease has decreased somewhat…? 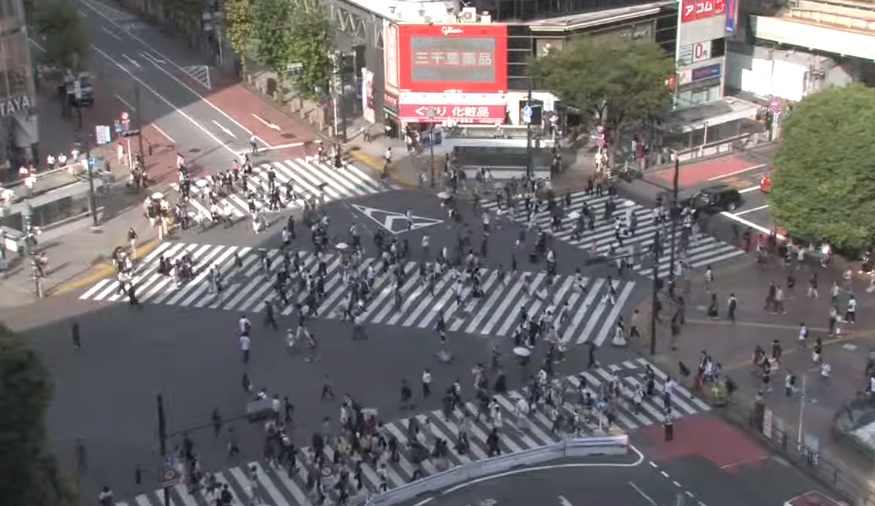 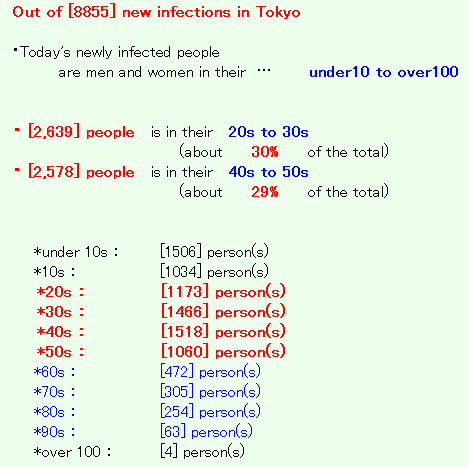 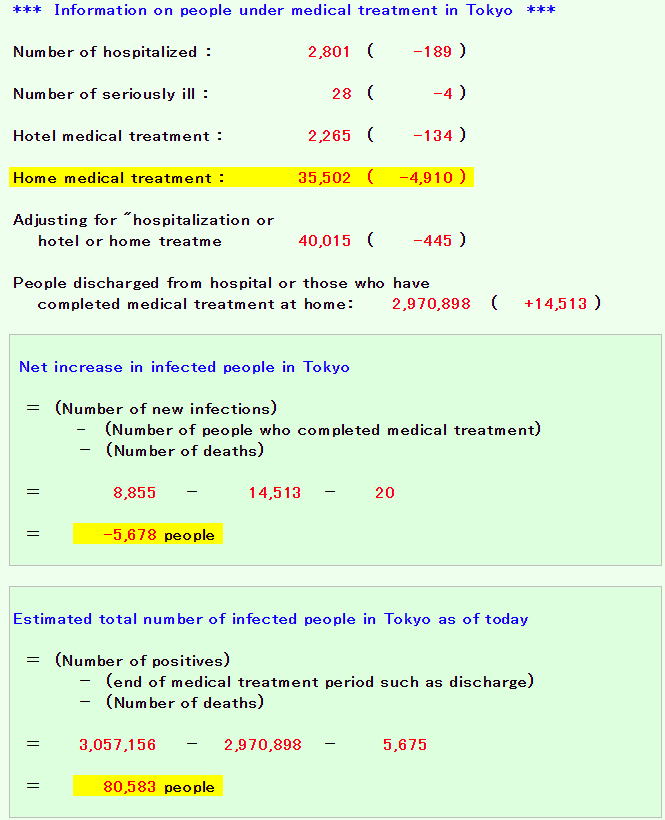 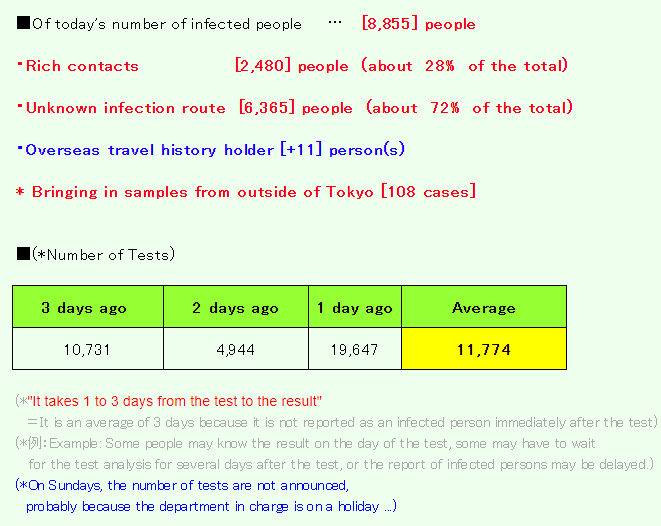 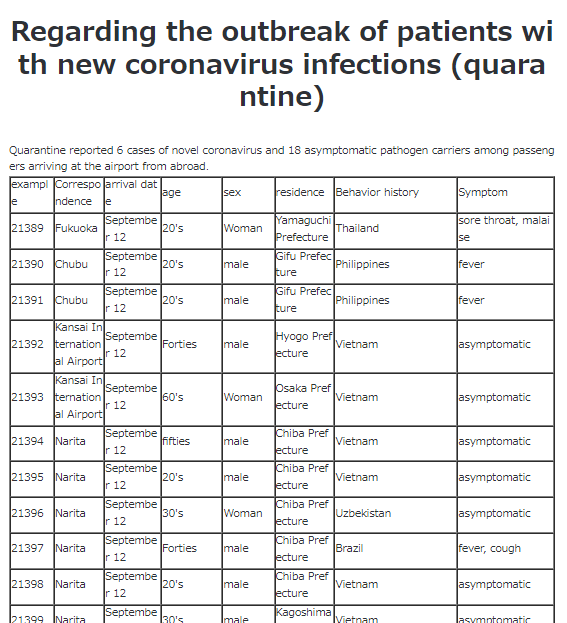 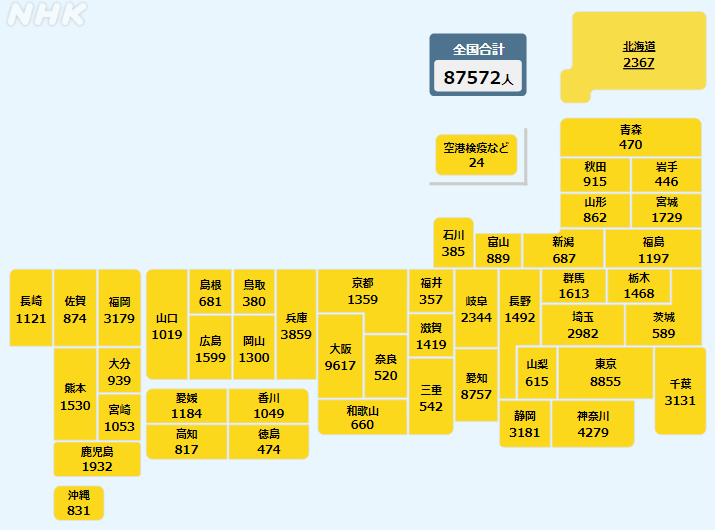 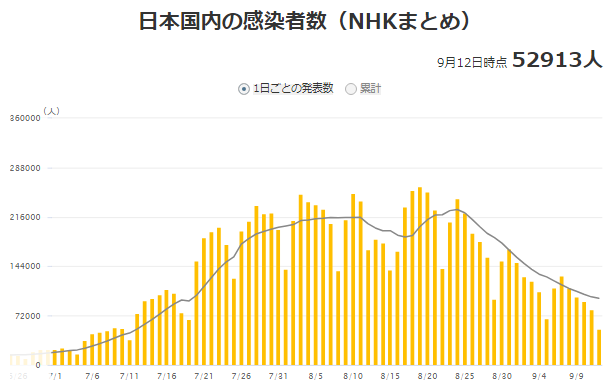 I think everyone already knows that the recent Japanese government has “relaxed COVID-19 measures to the point where it should not be done”, but the Tokyo Shimbun explains what is actually happening now with an easy-to-understand diagram!

Well, first of all, let me introduce it from a diagram to make it easier to understand!

↑As you can see,
10% to 20% of infected people continue to produce the virus even after the end of the home treatment period (after shortening)…

By the way, why did the Japanese government decide to shorten the period of home care even though the risk is so high…↓

Minister of Health, Labor and Welfare Katsunobu Kato
“In light of the reduction in the risk of aggravation due to vaccines and other measures, we will allow a certain amount of risk and activate socioeconomic activities.”

Experts are outraged about this, and even members of the “government subcommittee” who are supposed to be on the side of the Japanese government seem to be angry…!

For example…
It seems that experts who attended the Cabinet Secretariat and the Ministry of Health, Labor and Welfare’s expert meeting that decided to “shorten the period of home care” said such things.↓

“Exceeds the acceptable range based on scientific grounds”
“The decision is only driven by the needs of society.”

… in addition, the Omi chairman of the government subcommittee also said this.↓

“Communication between the government and experts was weak.”
“It would be better to convey to the public that the policy will be announced after reaching a little more agreement.”

By the way, all of this has happened since Mr. Kishida became Prime Minister…
Prime Minister Kishida did not mention any risks when announcing the “shortening of the home treatment period”…
(It’s also mentioned in the article above.…)

The Japanese government is planning to completely abolish the border measures (It says “I will do it as soon as possible”), but it seems that 84 commercial tenants, which is nearly 20% of the total, have withdrawn from Narita Airport, the gateway to Japan. 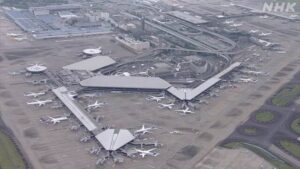 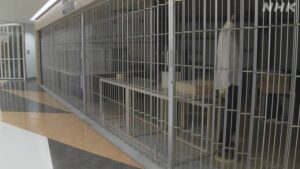 Well… there are many industries that are affected by COVID-19, not just airports…

It would be nice if they would stop using meaningless and ineffective measures and take decent measures~~~~!