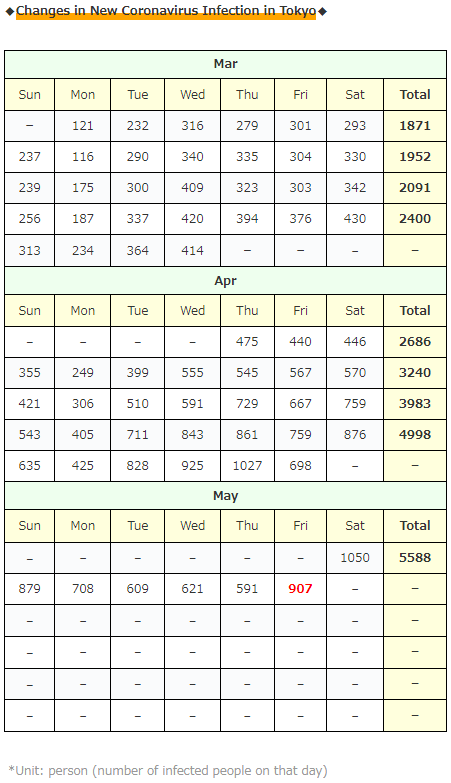 This makes me feel that the peak numbers are quite high … 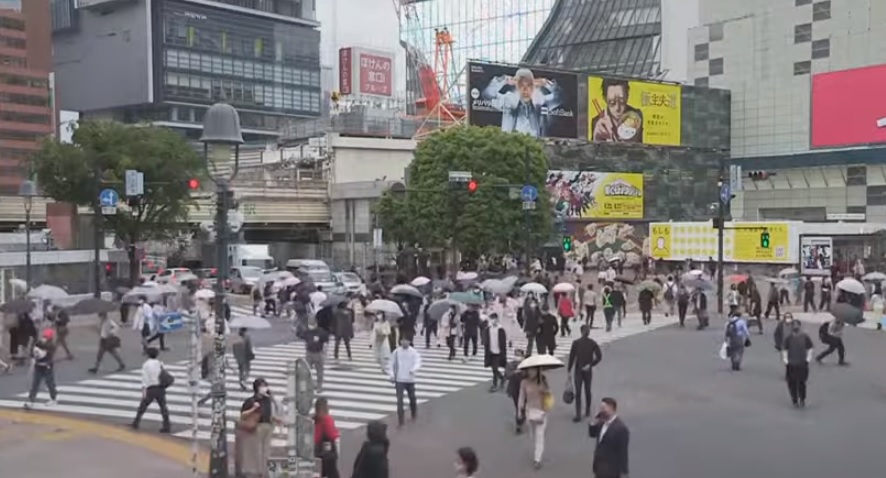 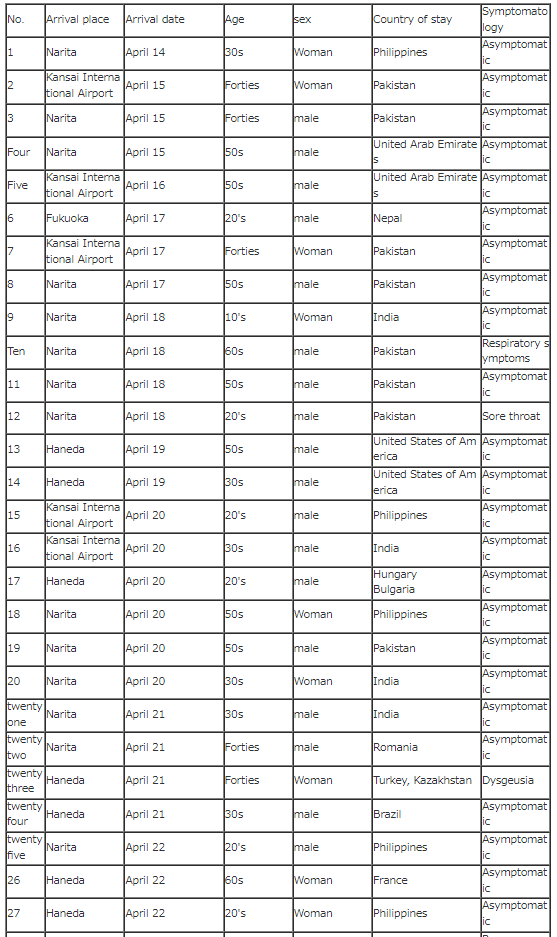 * Details could not be confirmed, but it seems that new clusters have occurred in 3 locations including the following facilities …
・Toho High School attached to Toho University in Narashino City

*More than Tokyo for 39 consecutive days 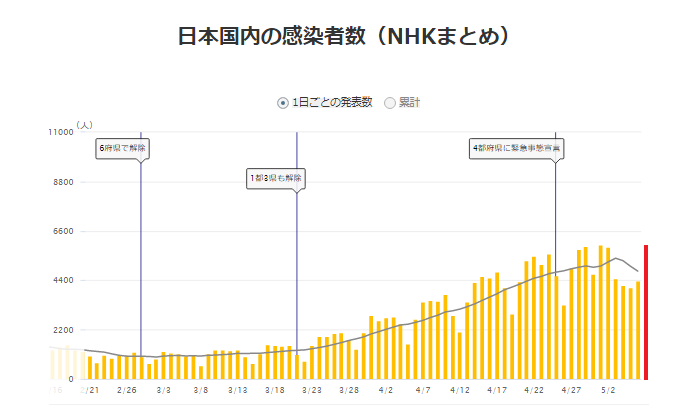 JR East had reduced the number of trains during the period of the state of emergency at the request of the government, but since the number of users did not decrease unexpectedly yesterday and it was extremely crowded, it seems that it will return to the normal timetable from today …

It is said that the number of trains was reduced as follows on 7 lines in the metropolitan area from April 29th to May 9th.

However, the number of users did not decrease at all on the 6th yesterday, and it seems that the trains before and after the suspension were quite crowded with the occupancy rate exceeding 180%.

Well … not only the number of people in the city, but also many companies do not comply with the 70% reduction in the number of commuting people …

And next … “Everyone knew!”

As you may already know, Indian COVID-19 variant strain was found in 5 people in Tokyo …!

Moreover, the four have no history of traveling abroad …!

Every day, the infection of immigrants from India is confirmed by the quarantine at the airport …

By the way, the current status of domestic variant strains is as follows.

By the way, the Golden Week holidays are over, but tomorrow and the day after tomorrow are Saturdays and Sundays, and it will be a holiday again …

The number of infected people from next week when the effects of consecutive holidays begin to appear is too scary …!

President Biden of the United States said this …!

This is a statement to the request for relaxation of patent rights so that developing countries can produce vaccines in their own countries, and it seems that WHO (= World Health Organization) etc. are also requesting …

…In short, they seem to want to say this. “Tell me how to make a vaccine for free because the world is dangerous!”…

It is necessary for the vaccine to spread to the world as soon as possible, but It is wrong to demand the results from the company that developed the vaccine without any benefit …

If they say so, WHO or the United States should bear the cost and ask Pfizer etc…

However, it cannot be free of charge, but I would like them to expand the production method to all over the world as soon as possible and increase the world’s vaccine production capacity!

“It can be paid” or “managed by dispatching employees” etc., and any method can be used, so please do so …!