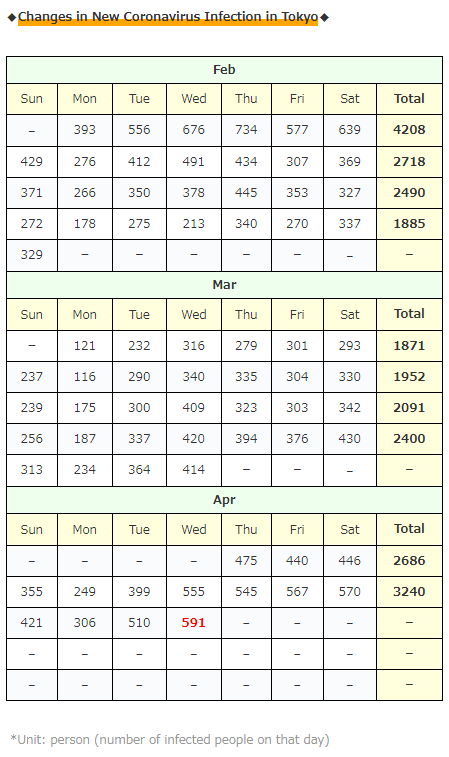 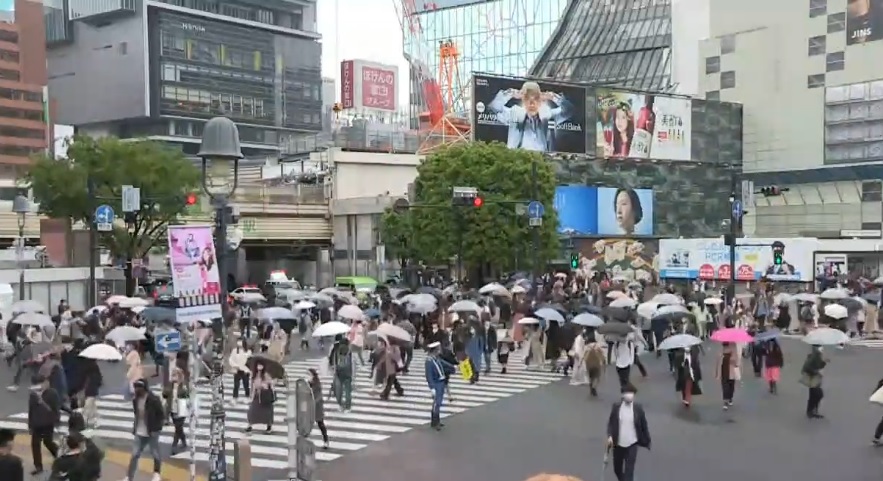 ・Infection at a dinner with friends and acquaintances [-] people

・Infection in the facility [-] people 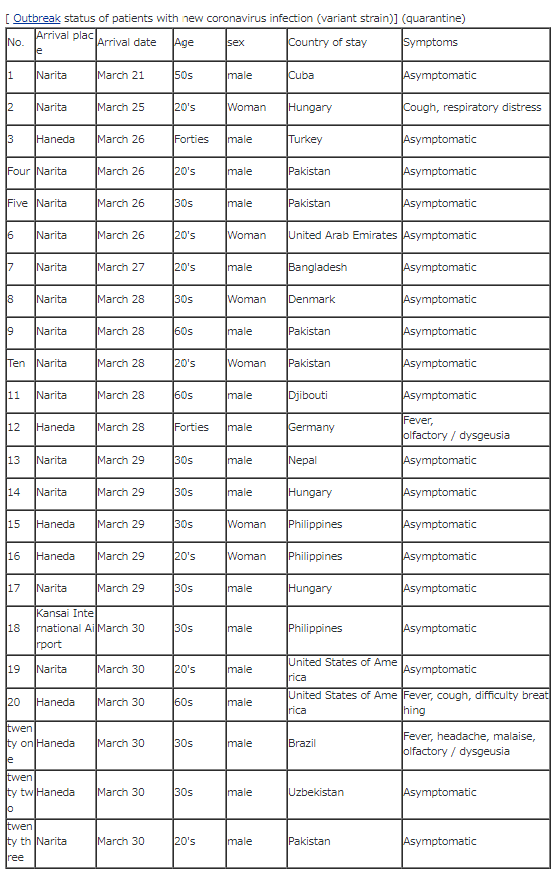 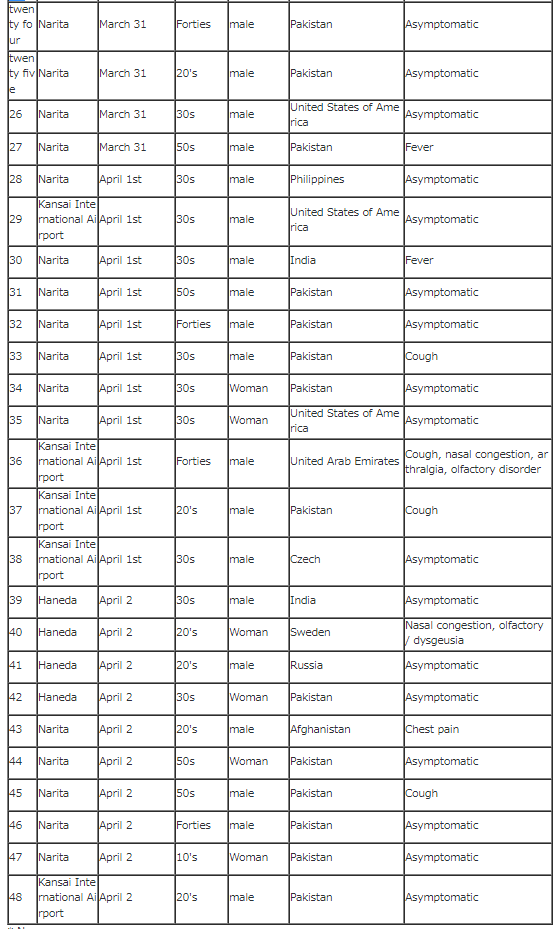 *The highest number of infected people ever (2 consecutive days)

*More than Tokyo for 16 consecutive days 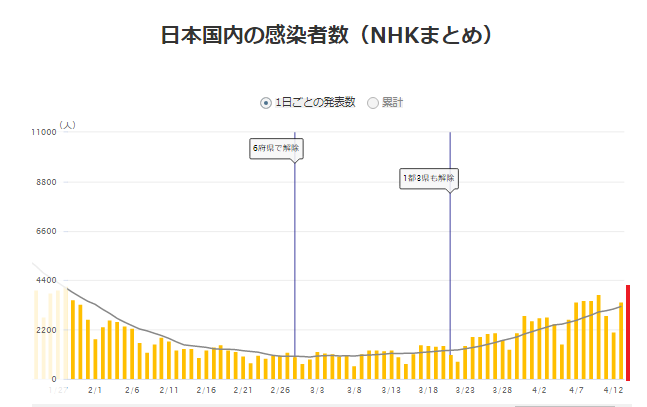 According to the WHO (World Health Organization), the number of deaths has been increasing worldwide for four consecutive weeks …

I also summarize it in this “summary article” every day at the top, but after the number bottomed out from February to March, it surely continues to increase …

Looking at the graph … 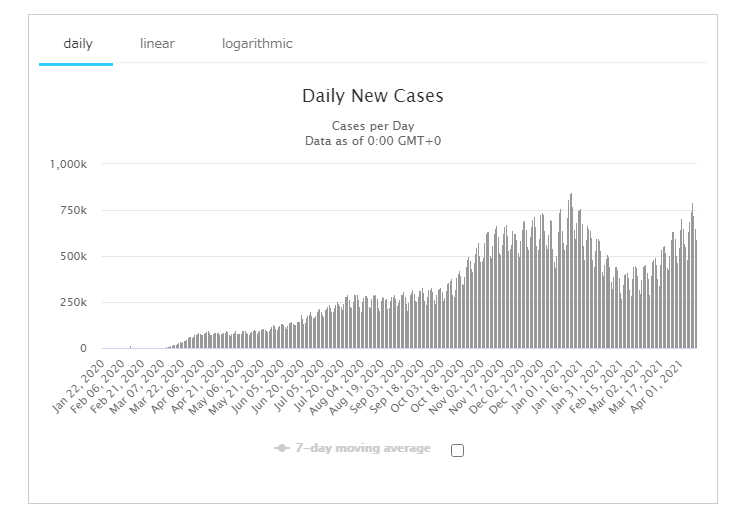 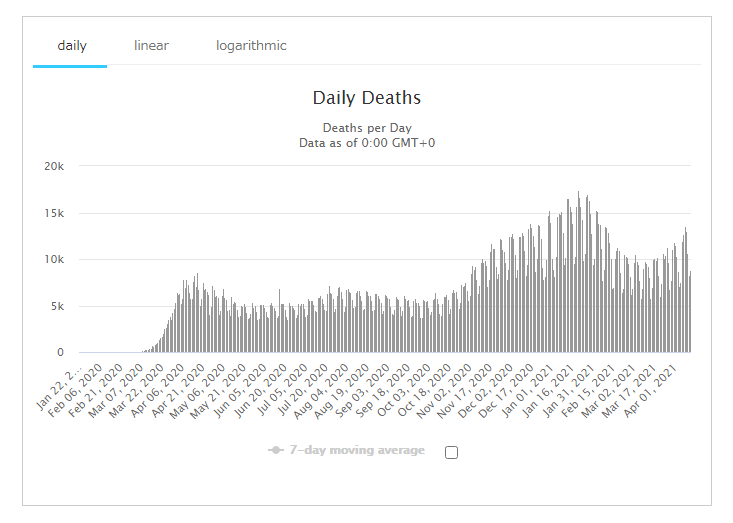 We are approaching “The number of infected people around the year-end and New Year holidays” = “The peak so far” …! 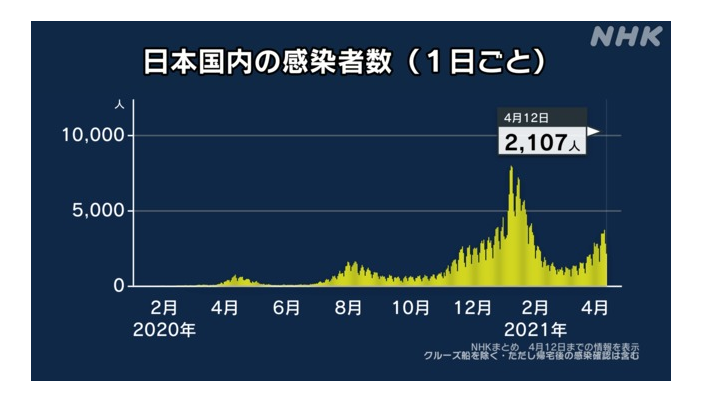 Especially when I pay attention to it recently, it looks like this … ↓ 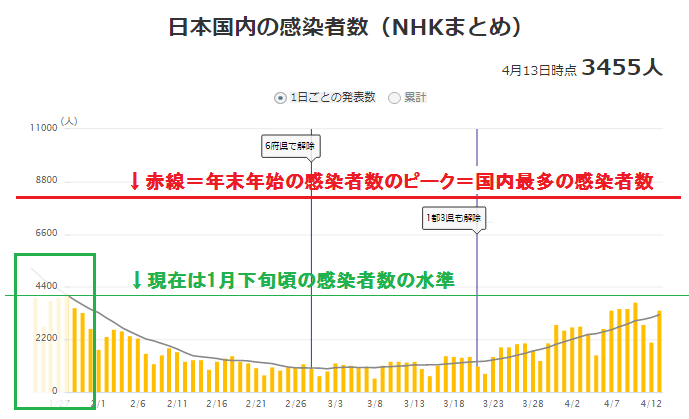 Actually, the infection situation has already returned to around January …

It’s such a domestic infection situation …

Apparently, the government is considering adding “priority measures such as prevention of spread” to the 3 Kanto regions (Kanagawa, Saitama, Chiba) and Aichi …!

In the above four areas, the number of infected people at the peak of the year-end and New Year holidays was around 500, (* Approximately 950 people in Kanagawa) and now it is at the level of 100 to 200 people.

And even if you look at the graph, it has just started to rise a little in most areas, so it seems correct to take “measures to prevent the spread” around here …!

Because the target areas that have already joined (Miyagi, Osaka, etc.) have been announced after the infection have clearly spread …

and it would be nice if they could firmly suppress it so that it would not be like Tokyo or Osaka …!

The domestic infection situation is rather hopeless because the government’s measures are not good enough …, but

In Israel, the most vaccinated country in the world, 52% of the population has completed the second vaccination …! 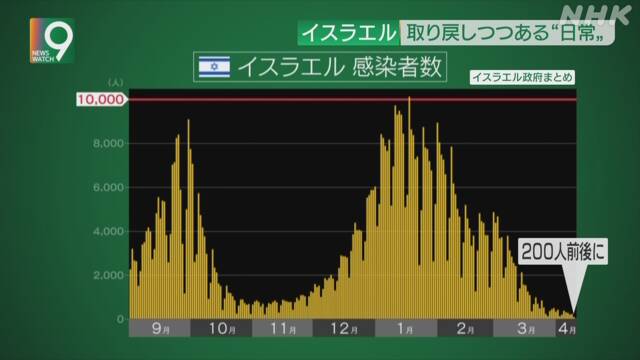 ↑↑ The number of infected people has dropped sharply …! 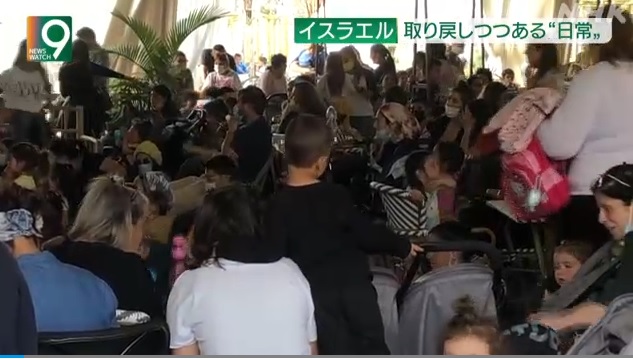 ↑The restaurant is overcrowded but they don’t need a mask!

There seems to be a world that we Japanese have been waiting for …! (cry)

It is said that herd immunity is about 70%, so the remaining 20% ​​is necessary,
(* Herd immunity = everyone is vaccinated enough to end the infectious disease)

but the fact that 52% of the second vaccination has been completed means that there are quite a lot of people who have completed the first vaccination among the remaining 48%!

I hope this day will come soon!