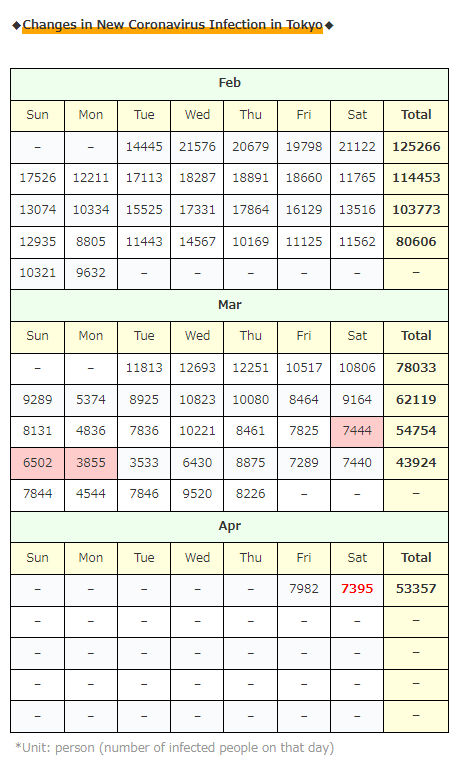 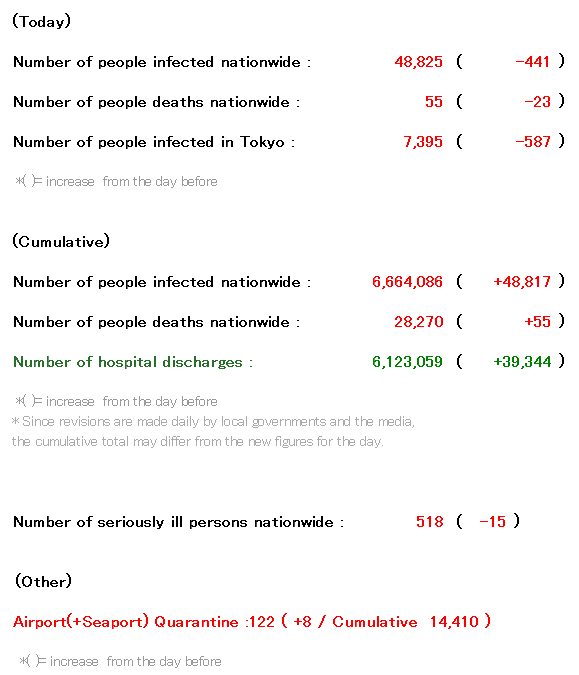 The number of infected people in Tokyo is ….
Although the total number of weeks was small due to the consecutive holidays last week, this week it ended up being nearly 10,000 more than last week … 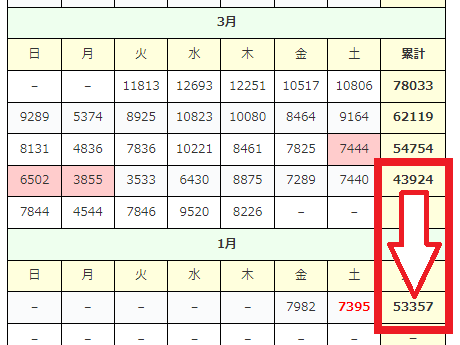 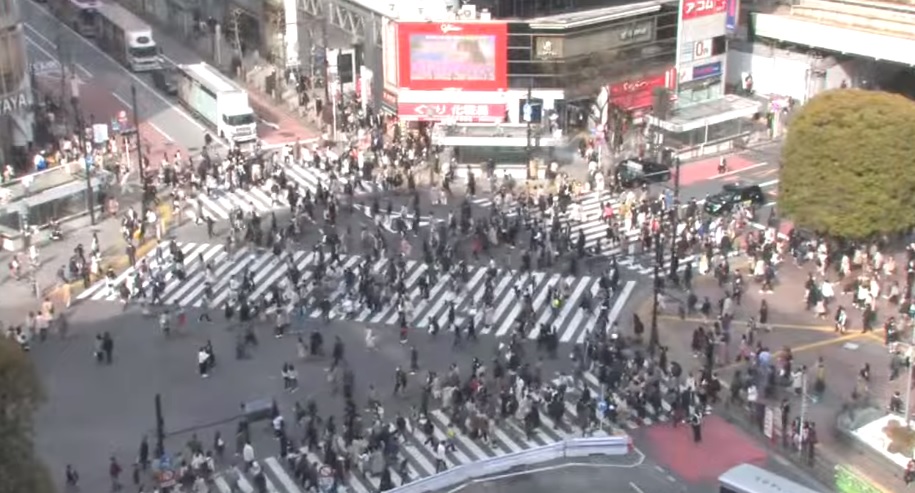 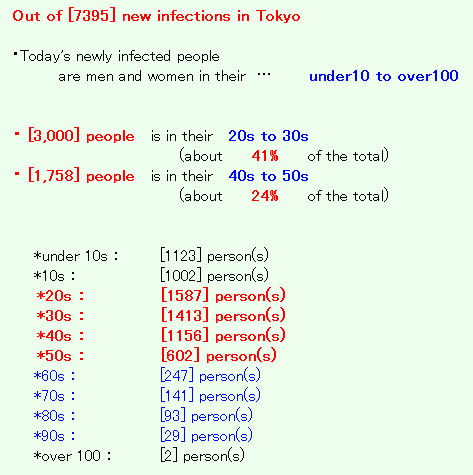 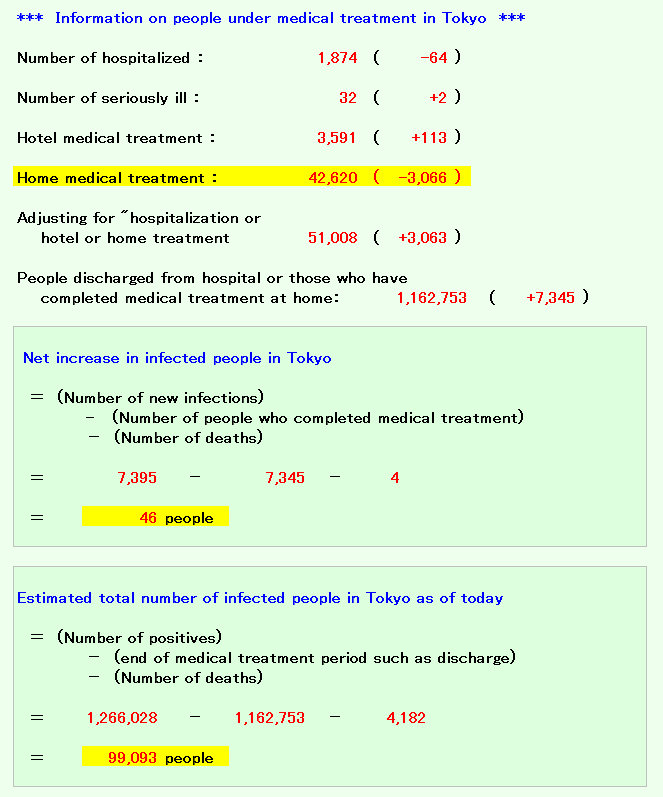 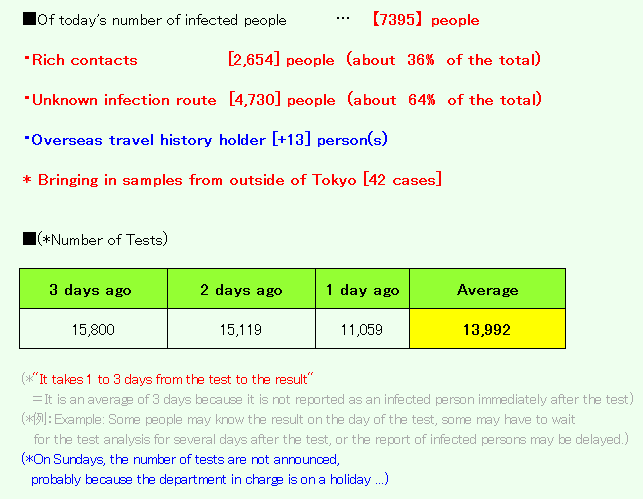 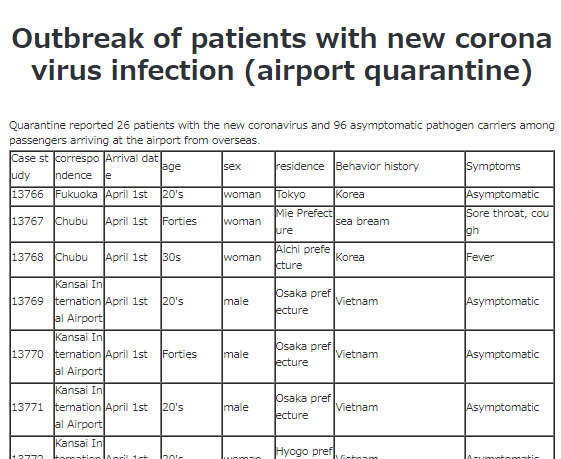 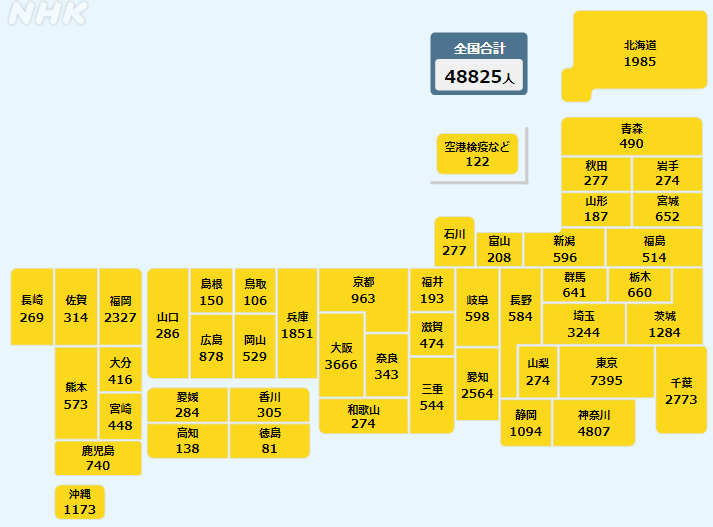 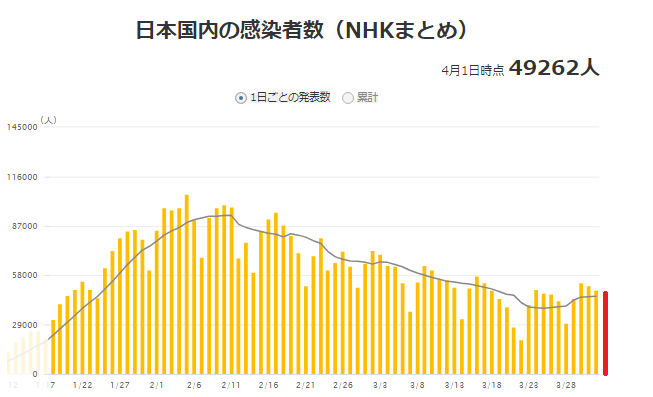 This is due to the measures against infectious diseases in China that I introduced in this summary article the other day, but 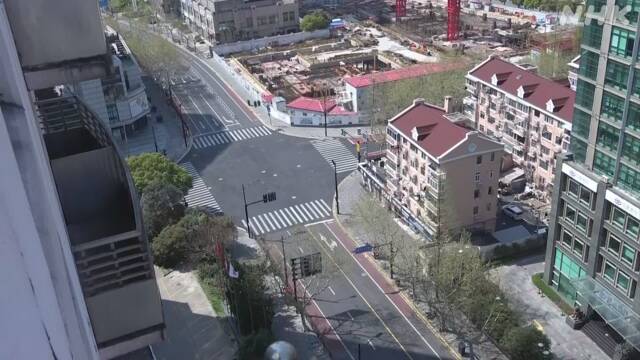 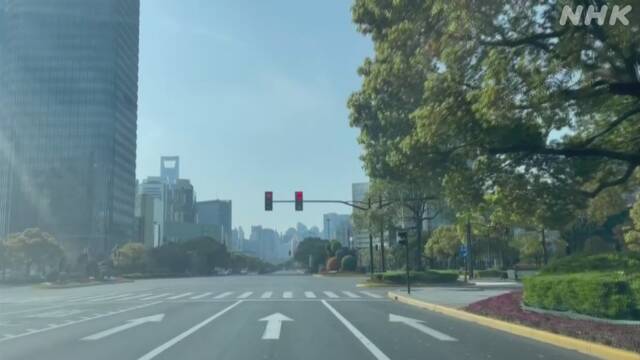 China seems to be serious!
On the contrary, lLooking at the current situation in Japan … 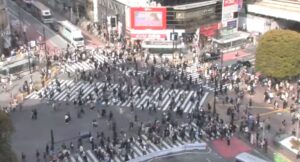 I’m a little envious of China …!
Because … the number of infected people in Japan is still about 50,000 …

as a side note…
Japan is already in a mood of end, but 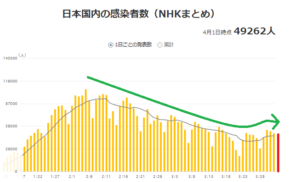 ↑ no matter who you look at it, it seems that it has stopped falling and is starting to rise …

Even if you look at Tottori and Shimane, which have the lowest cumulative number of infected people in Japan ↓

Even so, the Japanese government seems to continue to force the stance of ignoring COVID-19, such as further easing immigration restrictions …

What are they thinking and where are they aiming for …

I would like to say like that, but, well … From an objective point of view, it seems that the government and the people are thinking, “Ignore COVID-19 completely and return it to everyday life!”

As a result, there are many people who are infected, become seriously ill, or die even though they are living with care.

By the way, a while ago, it was talked about
“Where is the mask procured by the government out of stock?”, but …

The government seems to distribute all the remaining 78 million pieces of this cloth mask to the desired individuals and facilities for free and end it without clarifying everything …! 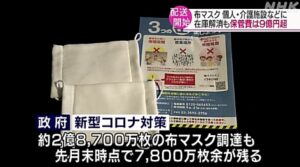 What’s more, it is said that 7.3 million masks will be reused as solid fuel, saying “quality cannot be confirmed” and “defective products”.

Hmm … the darkness is deep … who made money from this rush …

Thanks to this business, the shortage of masks has been resolved, but the fact that such suspicious movements are happening behind the scenes is very Japanese …!