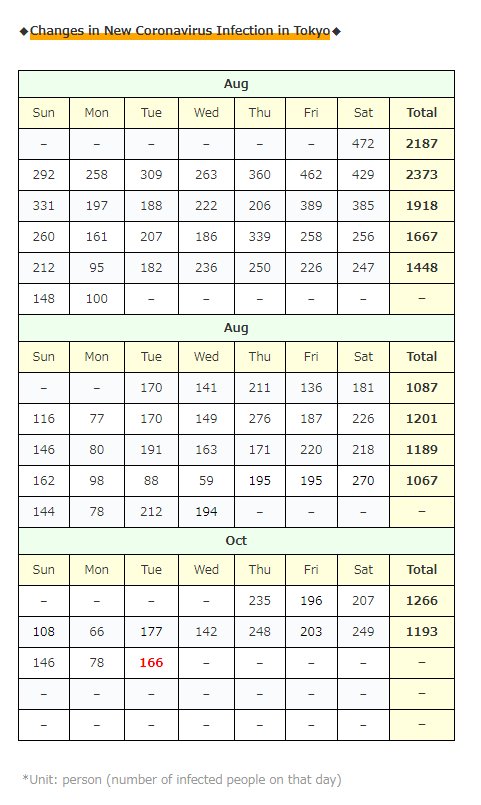 The number of newly infected people in Tokyo has remained flat this week, which cannot be said to be “controlling” or “expanding” …

・ Outbreak of “Daichi”, a health facility for the elderly in Yamato City [2] person(s)

*Not included in the number of infected people in Okinaw

Yesterday, I introduced the “Go To (Travel) Campaign” as ↓.

Regarding “Go To (Travel) Campaign”,

The benefits allocated by the government for “Yahoo! Travel,” “Jalan,” and “Ikyu.com” have decreased due to the surge in reservations,

By the way, Rakuten Travel has changed the maximum discount of 35% for the “Go To (Travel) Campaign” to “only once per member” after the 9th.

“Sales will resume when a new budget is paid (in November)” …

(I refrain from traveling and stay calm at home, so it has no effect for me lol)

How about changing the discount rate of the policy decided by the government?

However, (at least) three sites use the same method, so it may have happened as a result of discussions with various governments and peers.

Minister of Land, Infrastructure, Transport and Tourism Akaba said that he would allocate an additional budget so that all travel agencies could continue to maintain discounts of up to 35%!

As mentioned in yesterday’s article, the government budget for the “Go To (Travel) Campaign” was “1.35 trillion yen”, but as of September 15, the actual discounted amount was still only “73.5 billion yen”, so there should be plenty of budget left …

And it seems that some hotels offer such a new service in the “Go To (Travel) Campaign”! 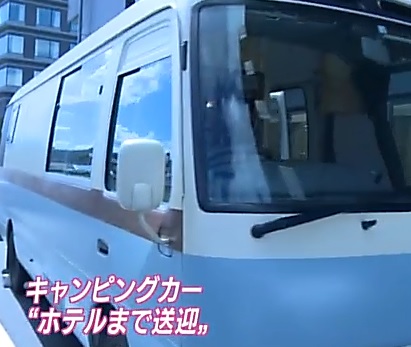 In order to prevent the risk of infection on the move, they will pick you up at the hotel with a “camper”! 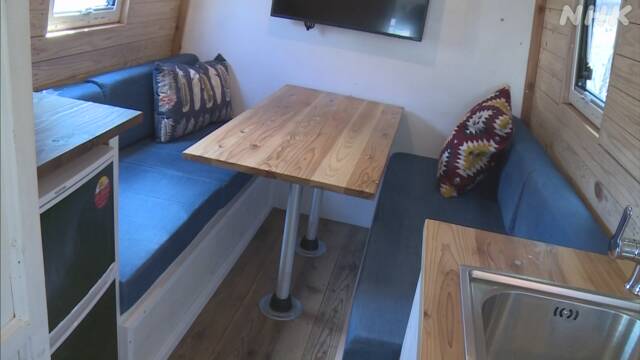 By the way, it is a hotel in Gifu prefecture, but

It’s about the cost of traveling for 5 to 6 people (Shinkansen, etc.)!

The next topic is here!

You can use it without talking to the clerk and almost without touching the facilities inside the store (?)!

①The entrance panel reads the movement of your finger with a sensor, so you can operate it without touching it, and you can enter the store.

②Operate menus and orders on your smartphone.

③Accounting is of course self-checkout, and the same sensor as ① is installed! 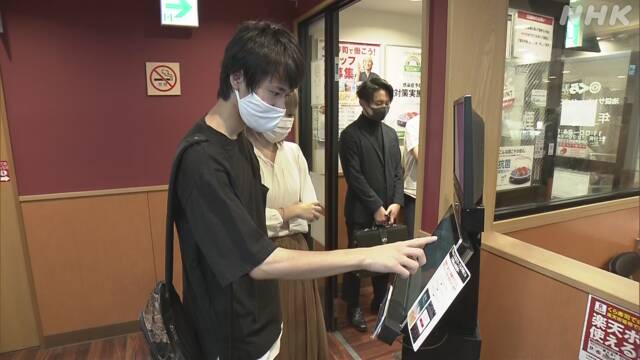 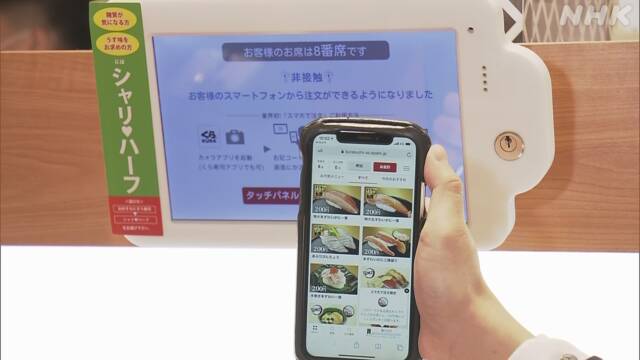 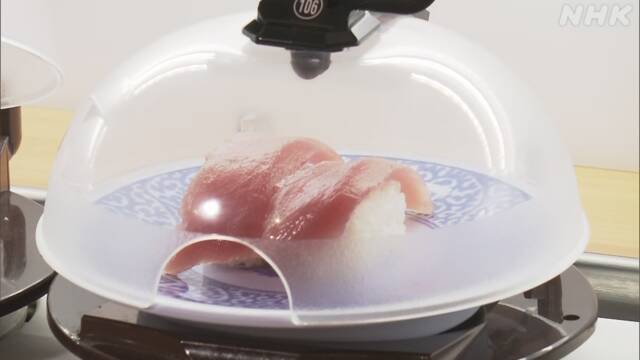 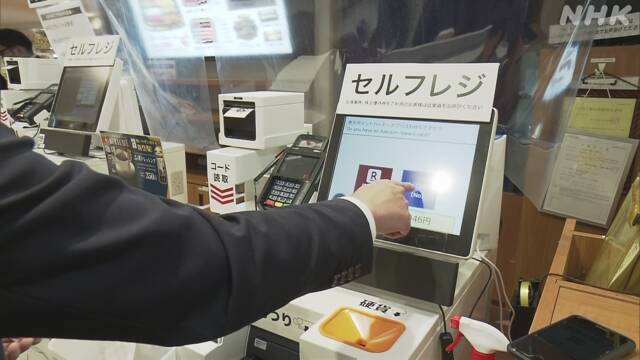 The Ikebukuro store has been renovated and is currently open, and it will be introduced to 460 stores nationwide by next year!

The future is getting closer and closer… !! Lol

About most groups of the forefront, clinical trials of Vaccine development is in the final stages, but this time it seems that clinical trials by American pharmaceutical giant Johnson & Johnson (J & J) have been suspended…

This also says that “the clinical trial participant got sick of unknown cause” ..

In the final third stage, a considerable number of people will participate in the clinical trial,

so the previous AstraZeneca clinical trial “temporary suspension” is also the same, but that’s the possibility that this kind of thing will happen …

I hope there is nothing wrong with the clinical trial participants, and I hope that vaccine development will not be delayed …

The last topic is here!

In China, six newly infected people have been confirmed for the first time in two months, except for those who have entered the country from overseas!

In response, the local authorities who found the infected will conduct a PCR test on all 9 million (!!!) citizens within 12 to 5 days …

Besides! It is said that the inspection of 3 million people has already been completed …

It’s a scale that makes you laugh unintentionally …! Lol

It would be nice if Japan had a slightly stronger “government”, but …

Well … China is too strong … lol

There are about 10 people today, but they have decreased!

I hope this continues!

I was fascinated by this news today!

it’s too cute, so I can end this topic with just this photo!! Lol 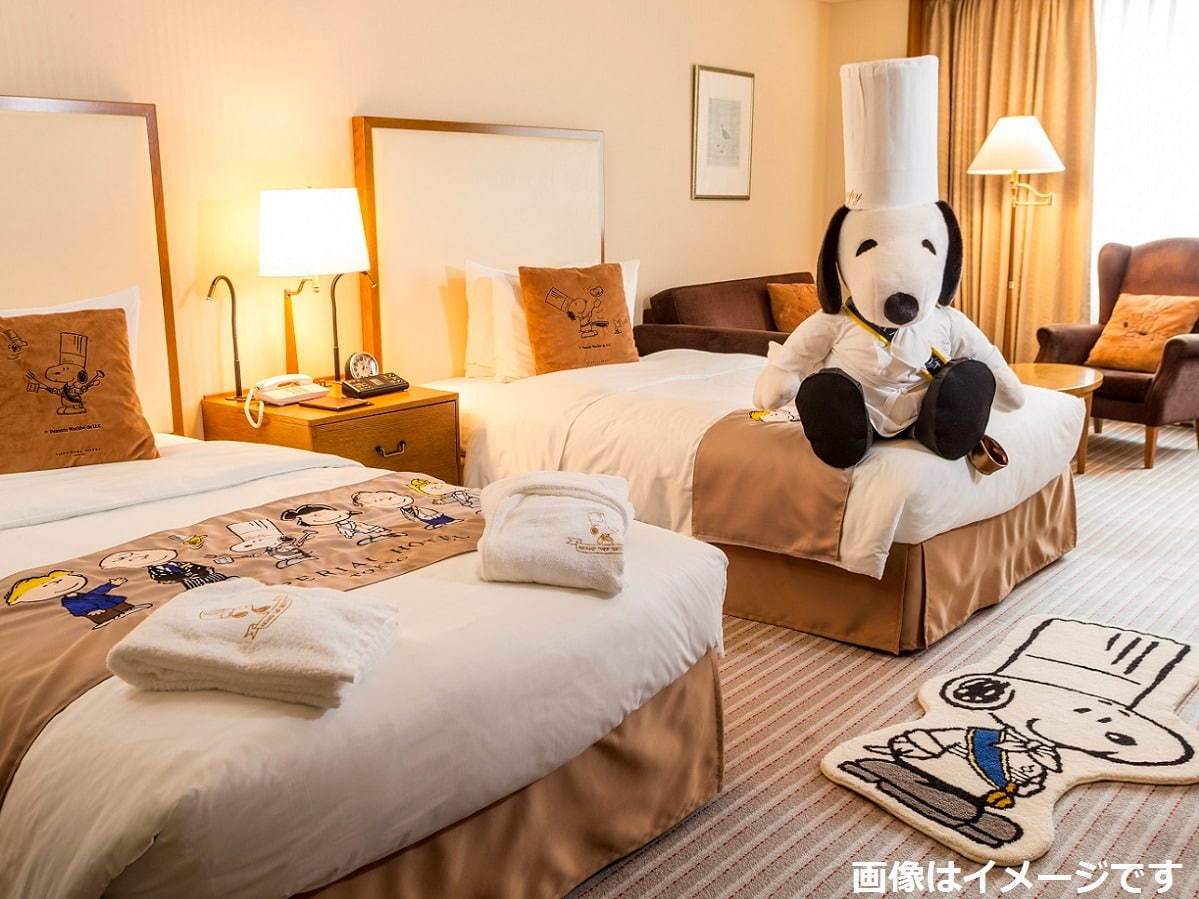 I always introduce all the articles together “carefully so that you do not have to look at the link from which the article was quoted”, but only this time, please go to the dedicated page of the Imperial Hotel!

Because It’s too cute!