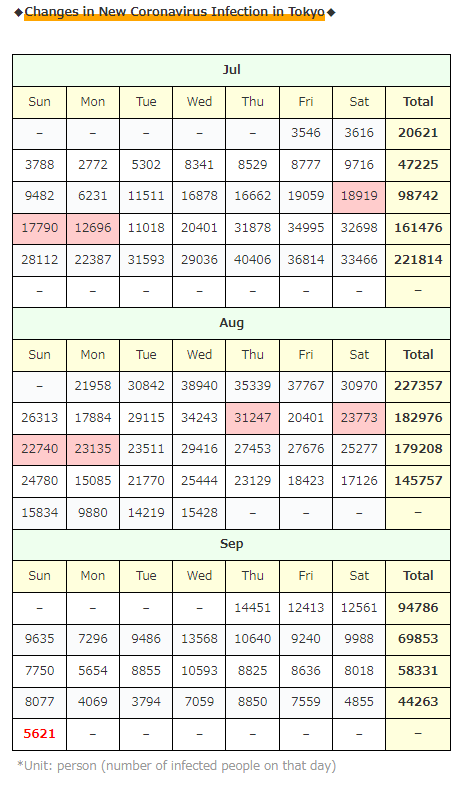 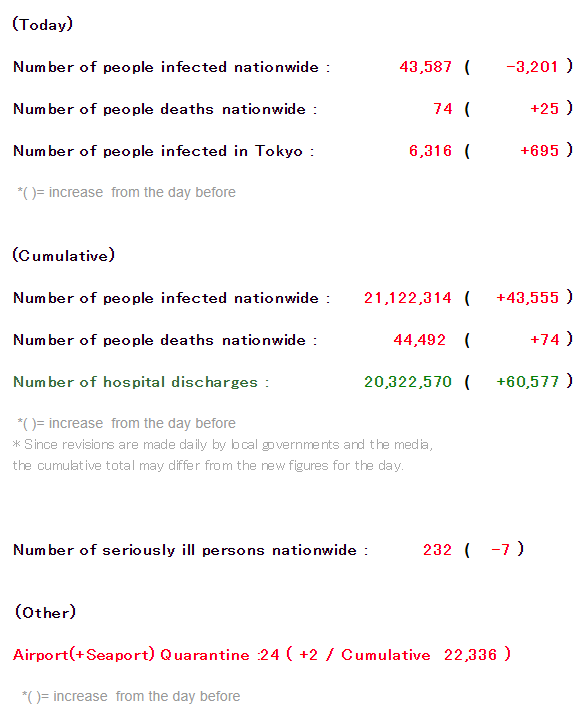 The number of infected people in Tokyo is…
What…? Even though it’s Monday, this number of people…?

Even if you compare it with the calendar, it’s a big number that you don’t see these days… Maybe the effect of the consecutive holidays is bigger than we thought… 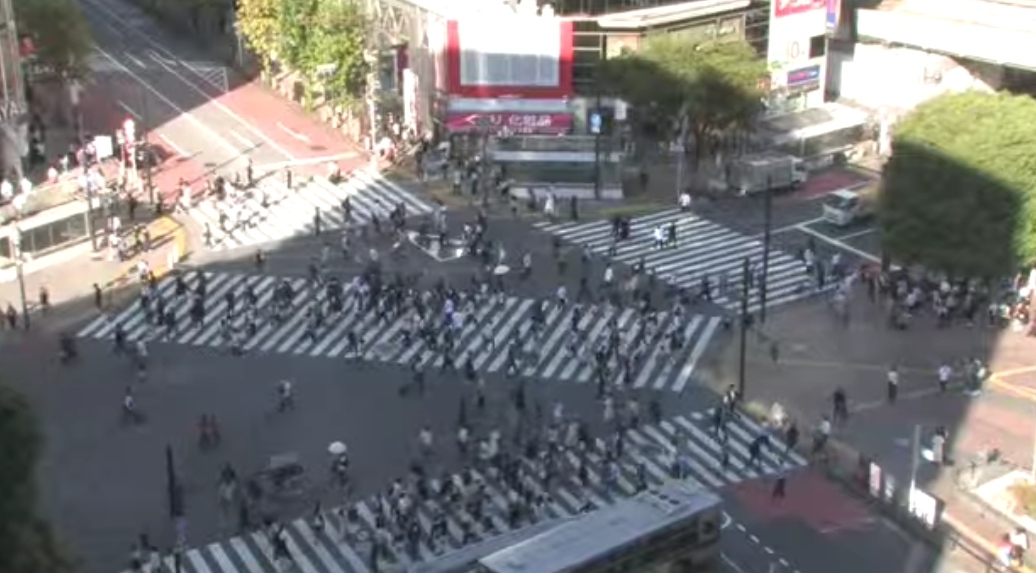 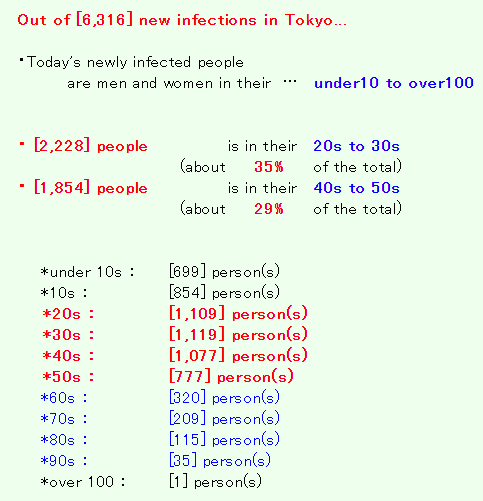 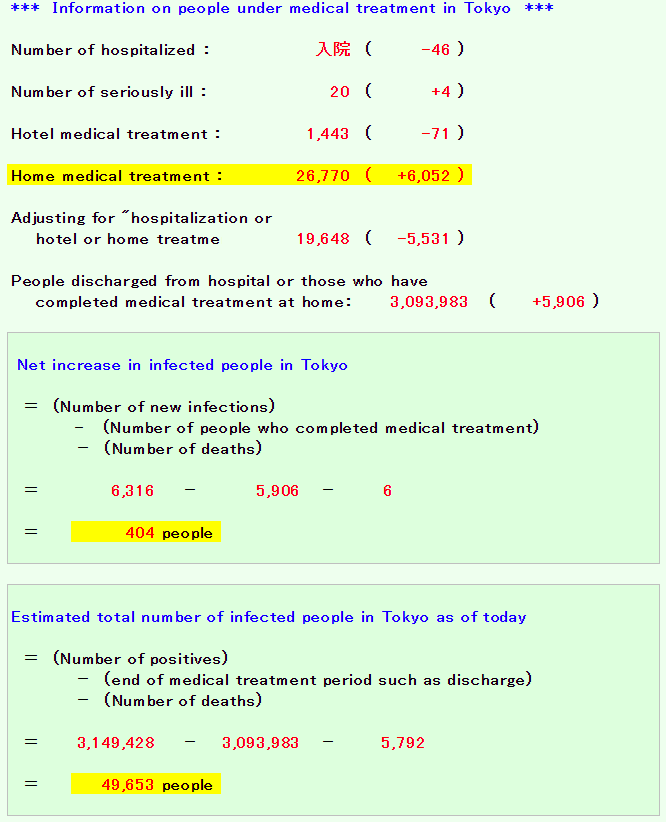 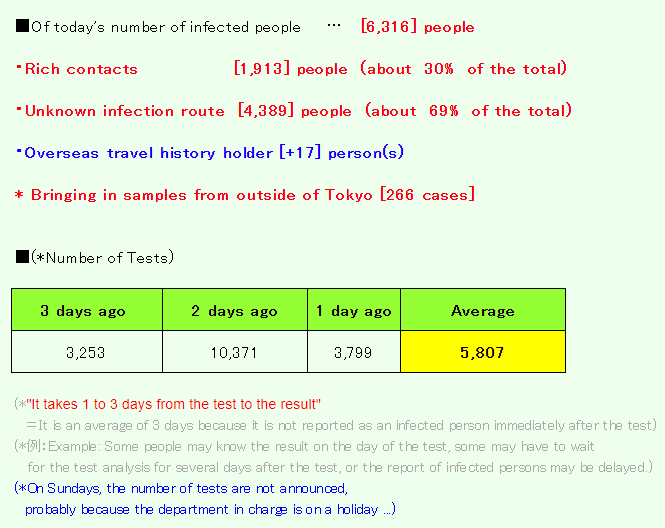 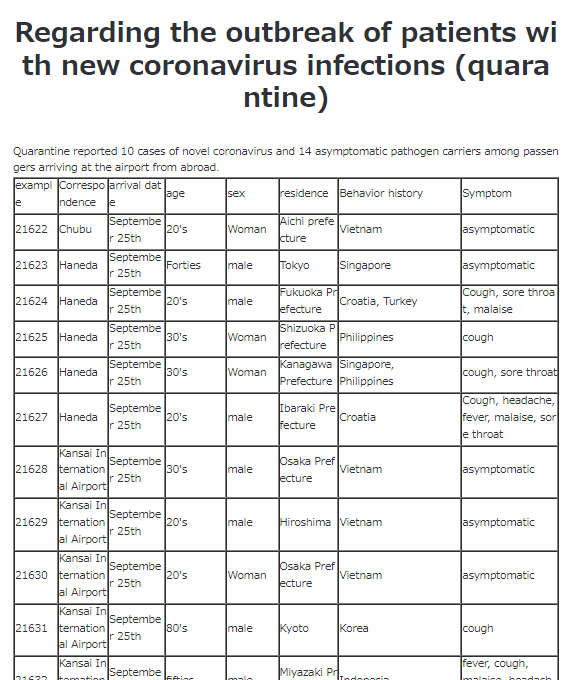 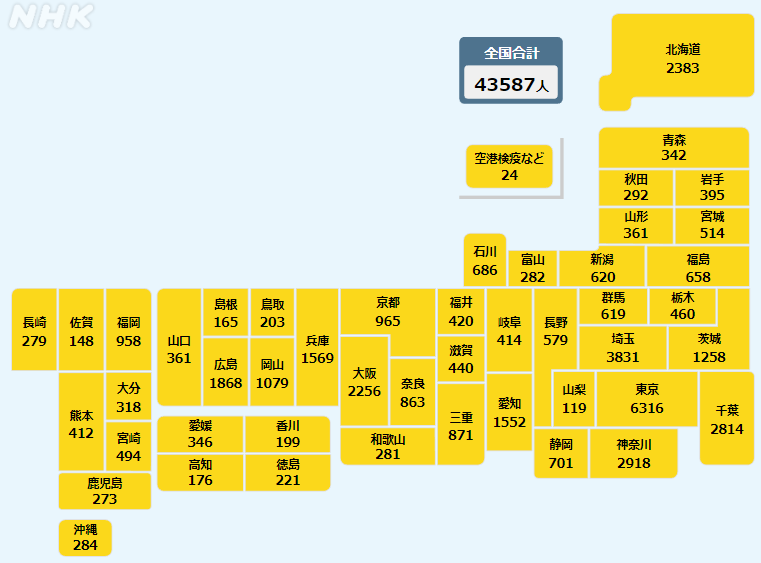 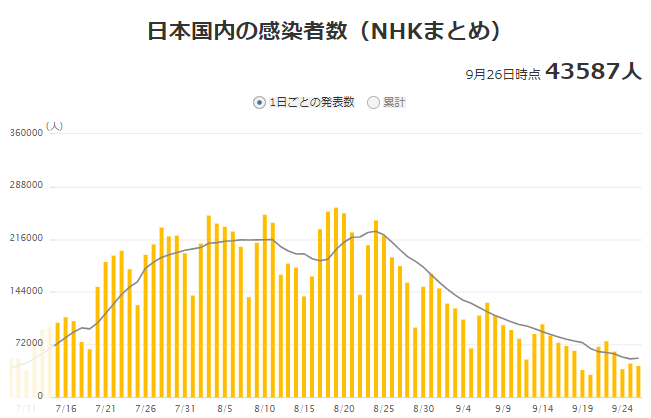 Well, Silver Week is finally over!
If you just think of “holiday”, it’s like “I’m starting work again! I hate it…” (lol)

In terms of COVID-19, the long holidays are over, 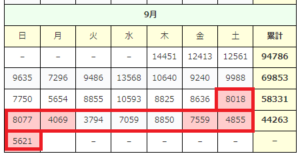 so the number of infected people is likely to increase for about a week from now, but what will happen…

Unlike usual years, the Japanese government has not taken any measures against infectious diseases this year, and it is really unknown what will happen.

By the way, after last year’s Silver Week, it looks like this ↓ 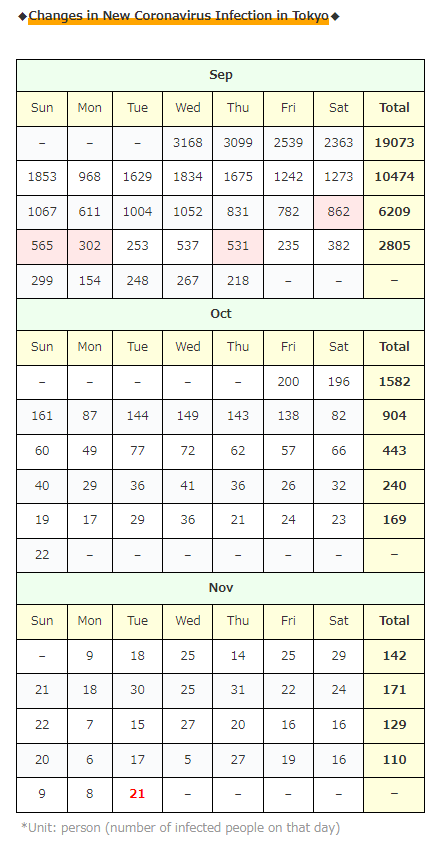 ↑There was almost no influence of Silver Week last year.
After the super-explosion of infections in July and August, it continues to decrease steadily until the end of November.

By the way, after that, the Japanese government relaxed the border measures on December 1st for some reason, so the hellish spread of infection during the year-end and New Year holidays began. 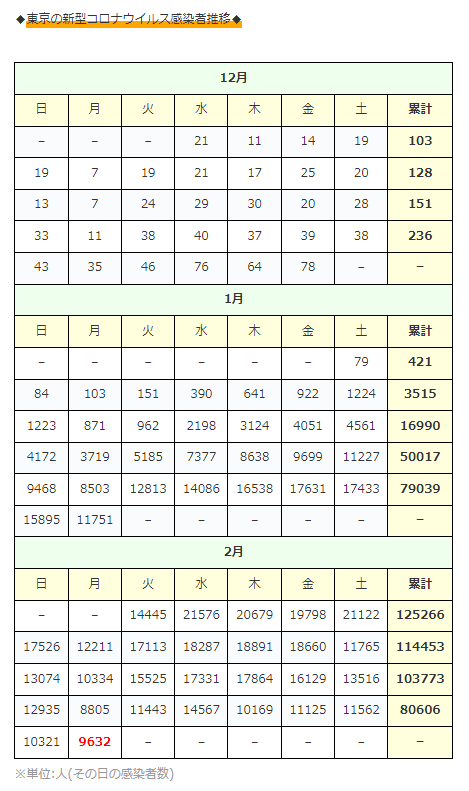 ↑Normally, “infections exploded during the year-end and New Year holidays and started to decrease from the latter half of January”, but for some reason, the peak of infections extended to early February this year. 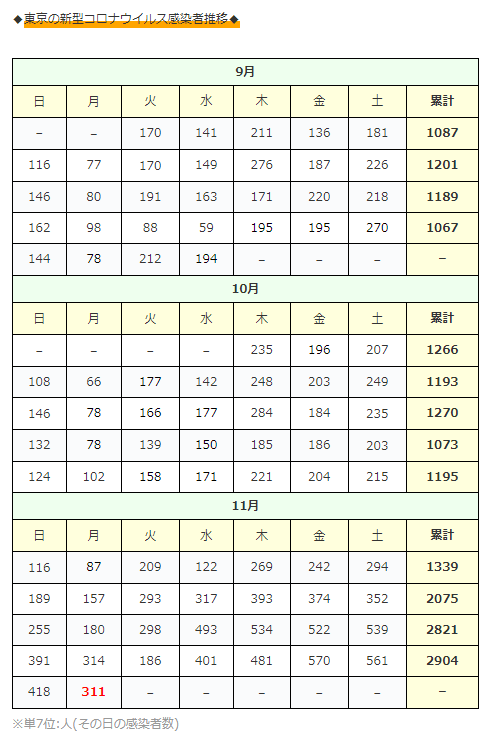 ↑Two years ago, the number continued to decrease steadily until Silver Week (long holidays in the second half of September), but the decrease stopped after Silver Week.

This year…
I’m the only one who feels like it’s going to stay high without decreasing…? (dry laugh)