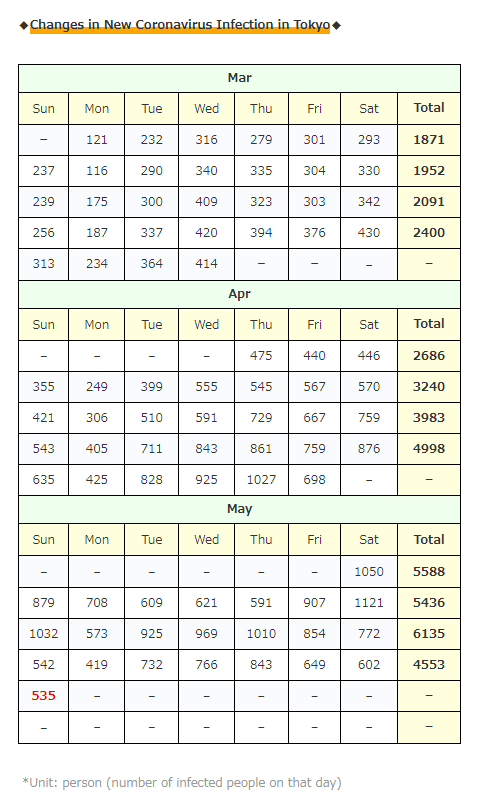 The number of new infections in Tokyo was still lower than last week, but I’m a little worried that it hasn’t decreased from last week than I expected … 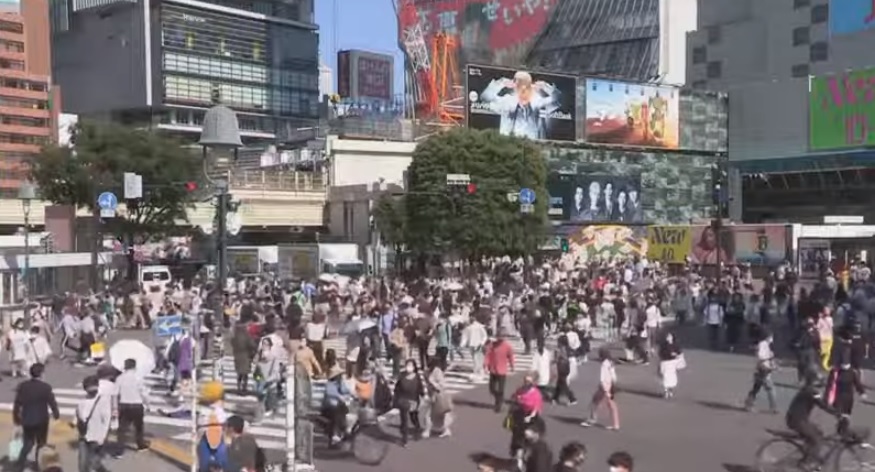 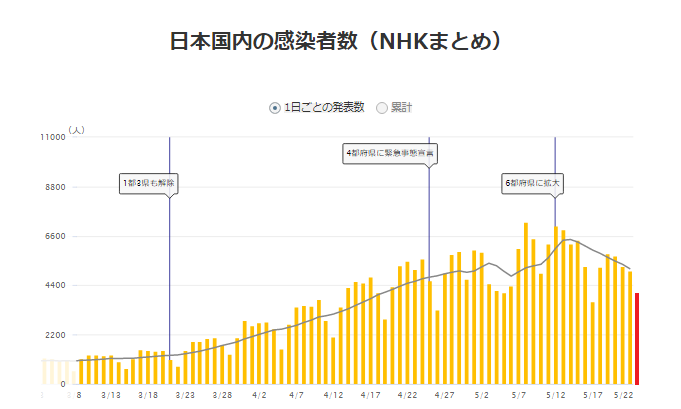 If the state of emergency is effective, I hope it will come out early …

In such a domestic infection situation, as a countermeasure, there is a request to refrain from providing alcohol at restaurants, but …

It seems that non-alcoholic beverages are very popular … (dry laugh)

The topic changes, but in Aichi, a mistake occurred in a private PCR test, and as many as 34 people were mistakenly judged to be positive.

It was discovered by a medical institution that the company’s test results had a high positive rate, but there was no mention of the cause …

We cannot forgive just by apologizing like that, right?

And on the topic of vaccination, it seems that large-scale vaccination venues will be set up in many areas after all!

It is said that it will be installed in 28 local governments!

＜Area where large-scale vaccination venue has been decided / under consideration＞ 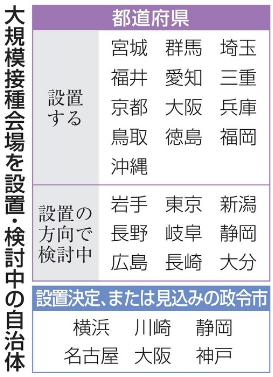 By the way, the vaccine from Moderna, which was finally approved in Japan the other day, is imported and supplied by Takeda Pharmaceutical Company Limited!

Pfizer’s vaccines are managed and supplied by the Japanese government, so it feels a little strange for private companies to transport vaccines …!

However, I think that many people are dissatisfied with the current speed and management of vaccine supply, so I hope that it will be more efficient if it is handled by a private company!

Also, good news for those who have children, it seems that Moderna will submit clinical trial data for 17 years old or younger (12 to 17 years old) to the Ministry of Health, Labor and Welfare next month regarding this Moderna vaccine !!
(*モデルナ 接種対象 17歳以下に拡大へ治験データ 厚労省提出へ – NHK)

Regarding the government’s vaccine management, Mr. Kono, the minister in charge of regulatory reform, seems to be in a rage …! 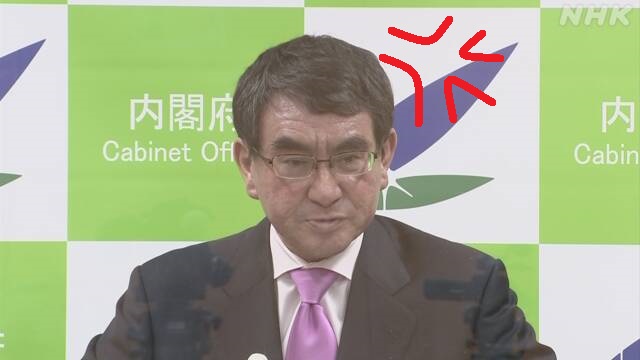 He seems to be quite angry, saying that he is “extremely unforgivable” at the continued disposal of surplus vaccines at vaccination sites.

I’m not the only one who thinks that way …!

Well … the content is getting a little longer also today …

There is more news I would like to introduce, but like yesterday (since there will be less news on Saturdays, Sundays and Mondays), I will tell you tomorrow!

I hope this week, which starts today, will be such a good week as vaccination progresses and the infection situation improves!

Speaking of which, there was some strange news like this …! lol

The aftereffects of COVID-19, which do not return to taste or continue to have decreased lung function after recovery from infection, were talked about a while ago, but according to a research team at a university in the United Kingdom, vaccines tend to improve its symptoms.

There are various reports (dry laugh)

Let’s carefully select the information and determine what is important to us and what is accurate …!