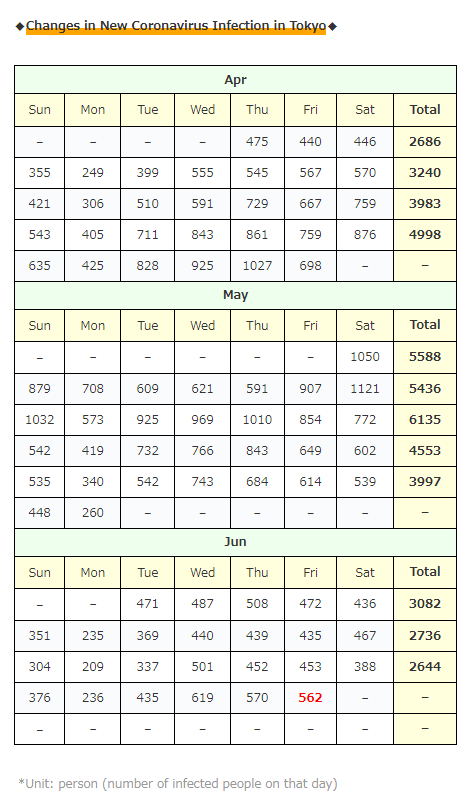 562 ( -8 from the day before) new infections confirmed in Tokyo.

Since Tuesday, there have been about 100 more people every day than in the previous week, so it seems likely that the trend has changed … 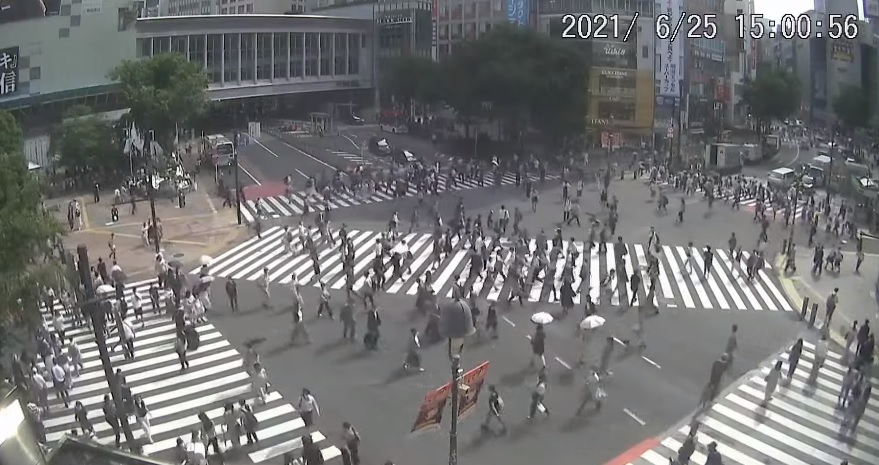 Adjusting for “hospitalization or hotel or home treatment” ： 673 ( -2) 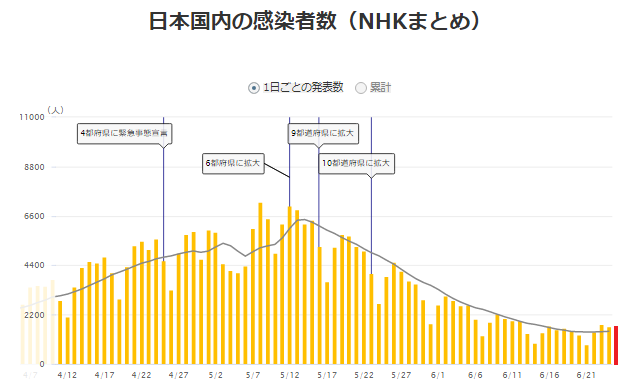 I didn’t know it at all, but it seems that the large-scale vaccination centers in Osaka and Tokyo were able to vaccinate without reservation …!

Until now, it seems that “only when cancellations occur, people who came without reservations were also vaccinated” …!

I do not know that…!

By the way, since people waiting in line from midnight have become normal, it seems that people without reservations will not be vaccinated after June 28th next week …

By the way, the current domestic vaccination status has

And also 17.51% of the elderly have been vaccinated both times, it seems that the number is increasing steadily!

It seems that the pace of vaccination is being accelerated by giving out gift certificates worth 2000 yen to citizens who have completed vaccination both times!
(Percentage of elderly people who have been vaccinated for the first time = 76.6%)

a venue where vaccinations can be received is set up between “10 pm and 8:00 am the next day”, and it seems that the entire prefecture is creating a system that allows vaccinations 24 hours a day…!
(*Scheduled to start on July 20 / Fukuoka City Hospital)

It seems that vaccination is progressing with more and more ingenuity in various places!

The Indian strain (Delta strain), which has been a hot topic recently, seems to be about twice as infectious as the conventional strain in any article,
(*デルタ株 国内での感染力は従来の1.95倍と推定 京大教授ら分析 – NHK)

so I hope that vaccination will spread throughout Japan as soon as possible!

By the way, it seems that it will be decided whether to cancel the priority measures such as prevention of spread to 10 prefectures and a state of emergency to Okinawa by July 8th!

Because the Japanese government always “judges just the before” … (dry laugh) 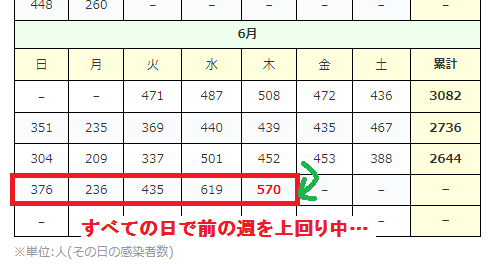 n addition, it seems that a mistake occurred in vaccination and 3000 important vaccines were discarded …

It seems that this time it occurred in Niigata City, and after the vaccine was refrigerated and transported to the venue, the city hall staff kept it in the freezer …

… Even if you think in common sense, everyone knows that “refreezing” is not good…

①Vaccines are really important for humankind

③Responsibly carry out your work

It seems unexpectedly difficult to recognize the above …

Even at the large-scale vaccination center in Tokyo, the reservation frame for the next week that the first vaccination target can make a reservation is only 2100 times … 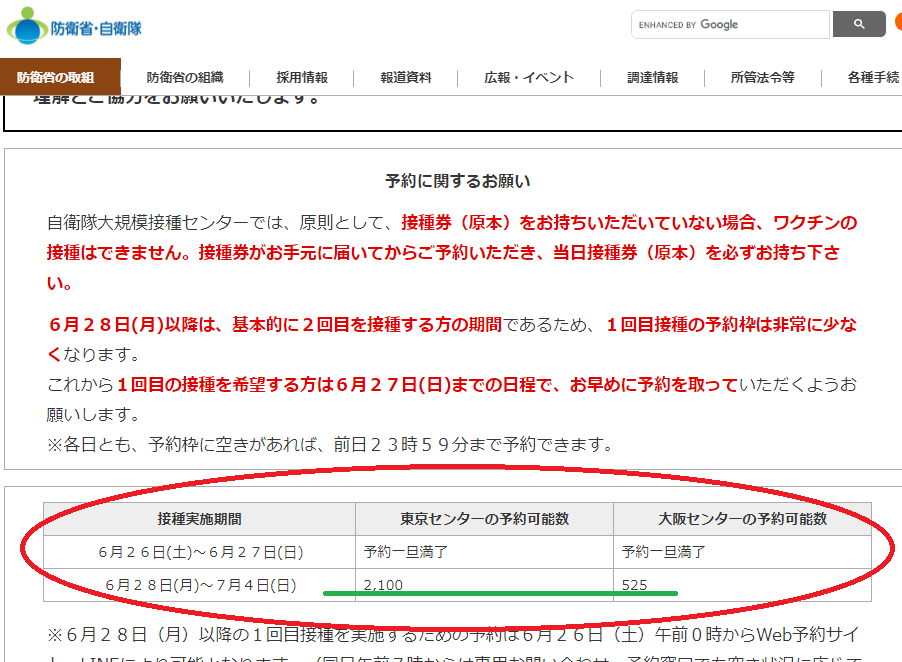