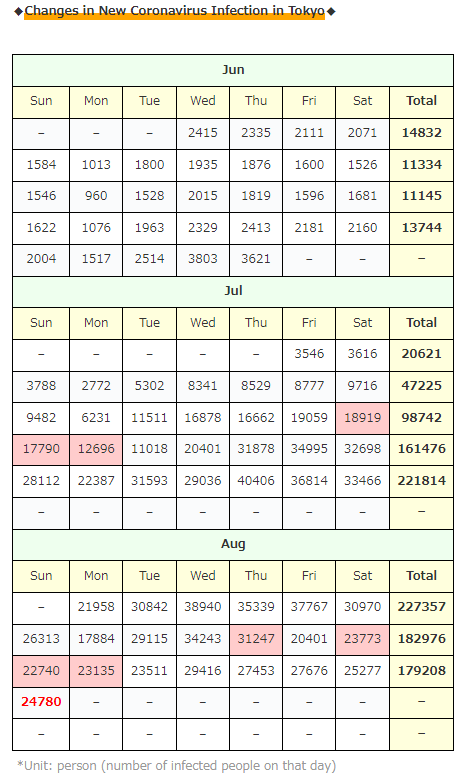 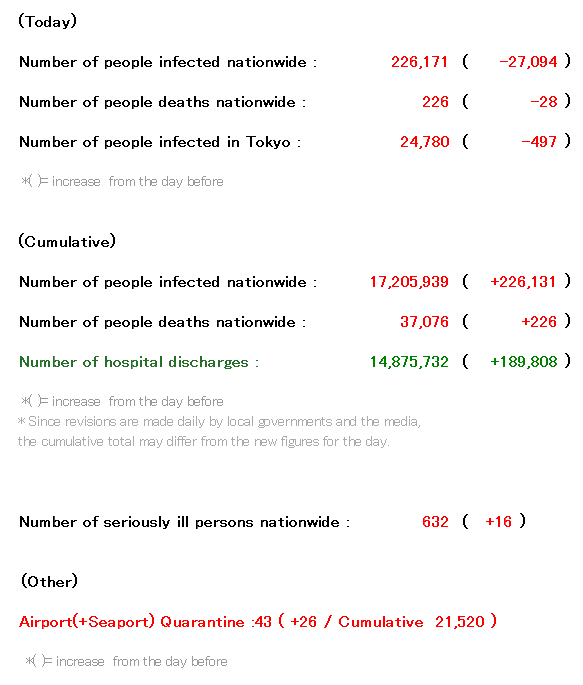 The number of infected people in Tokyo is…
The total for the week is almost flat compared to last week.

I think it will start to decrease from next week… 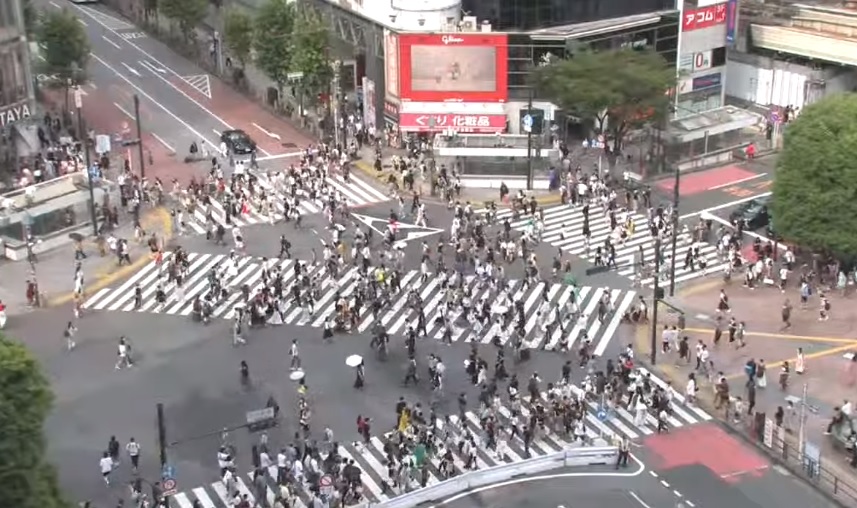 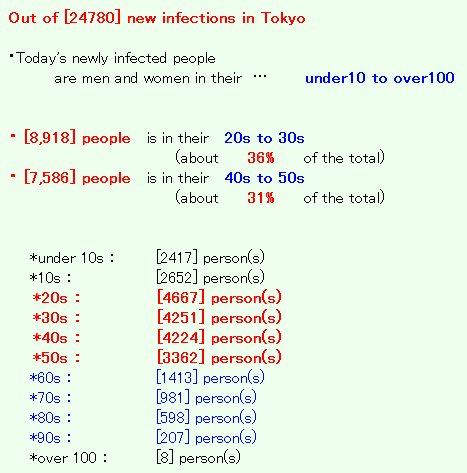 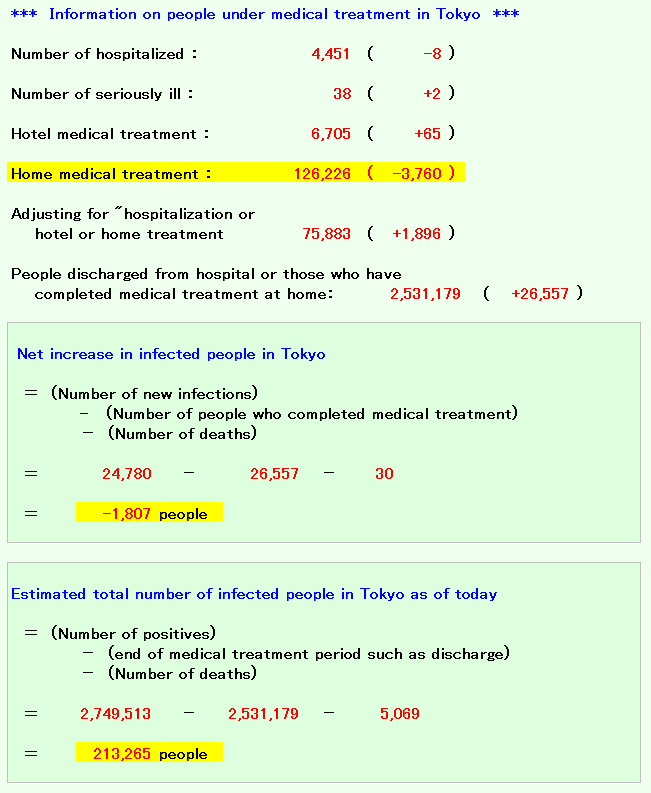 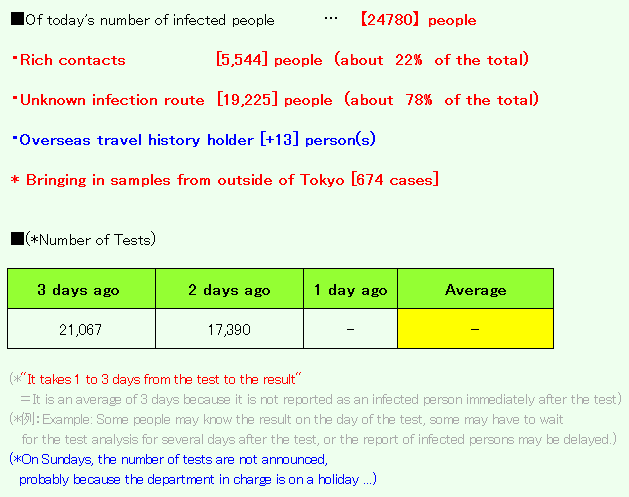 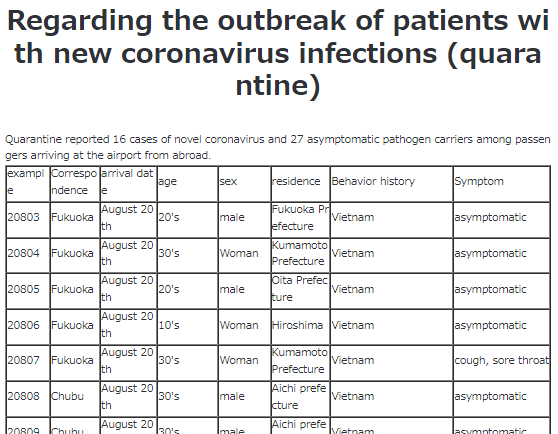 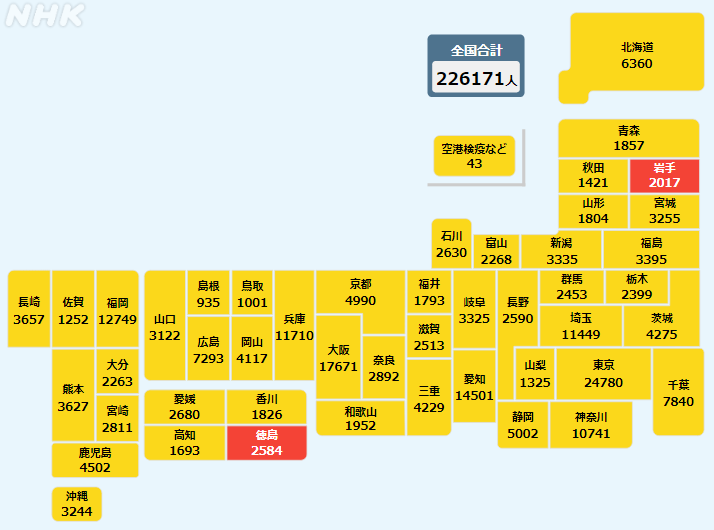 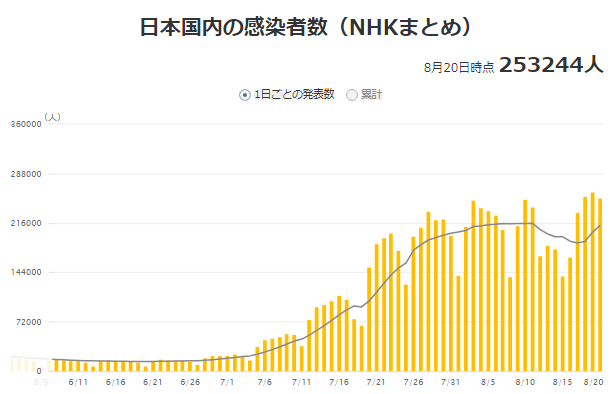 Yesterday’s infection status in Tokyo, the death information was like this … ↓ 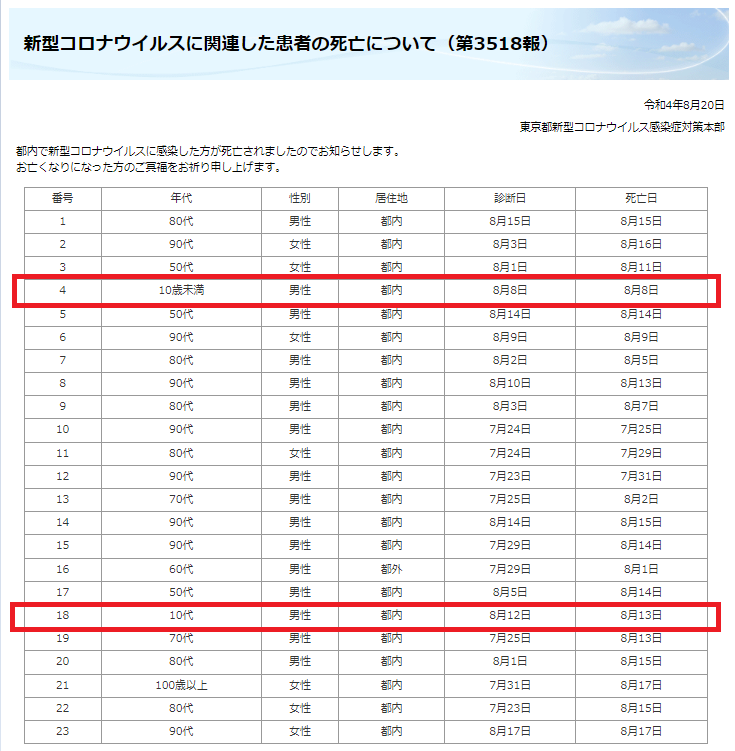 …In such Tokyo, Governor Koike of Tokyo rarely said something decent! 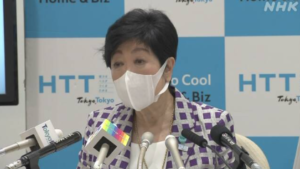 Governor Koike
“If you can’t see the overall movement, you won’t know what to do, and the site will be confused.”
“I want you to make a decision after properly sorting out such issues.”
“You can understand various things by monitoring the numbers all the time.”
“I would like to thank everyone who has worked on the site so far.”

…The fact that Tokyo did not take any measures against infectious diseases in the 7th wave (dry laugh), but this statement is very decent.

Those who advocate stopping “notifiable disease surveillance” say that doing so will allow us to focus on the elderly and those at high risk of developing severe disease, but it’s like this↓
“I keep wiping the water that flows even though the water from the faucet keeps running.”
If you don’t stop the faucet itself, nothing will be solved…

By the way, at the clinic in Minato-ku, Tokyo in this article, it seems that inputting to the infected person information system “HER-SYS” is a considerable burden.
There are days when it takes more than an hour for two doctors and nurses to input data.

However, if you look closely at the article, there was such a description.

・For patients who do not know the zip code, it is necessary to look it up on the Internet.

A doctor at that clinic said:
“It’s difficult to keep track of all cases as it is now because the burden on medical institutions is heavy, so we need to review it.
But on the other hand, this is important data to understand the infection situation.
Most of the items can be entered by the patients themselves, so there is room for reviewing the method.”

Everyone tends to “review”, but I feel that it would be quicker to make efforts to reduce the number of infected people…

As of last week’s Obon holiday: August 18th, hospital bed usage rates in each prefecture were as follows: 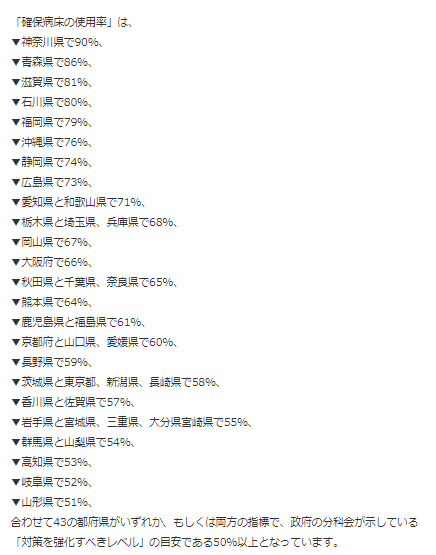 In Japan, if the number exceeds 50%, the ambulance will not come even if you call it, or if an ambulance does come, you will not be able to find a hospital to accept it.

For this reason, in the past, when the rate exceeded 50%, a state of emergency was declared immediately, but
(*コロナ感染６指標 病床５０％超で「宣言」も 分科会 – 毎日新聞)
now, people who are suffering are simply left alone without taking any measures.

“Even though the whole of Japan is suffering from the epidemic, it is completely ignored and neglected.”
…Such a government might not have existed in Japan unless we went back to the Heian period…
If you think about it, we might be having some pretty rare experiences by wasting our lives…