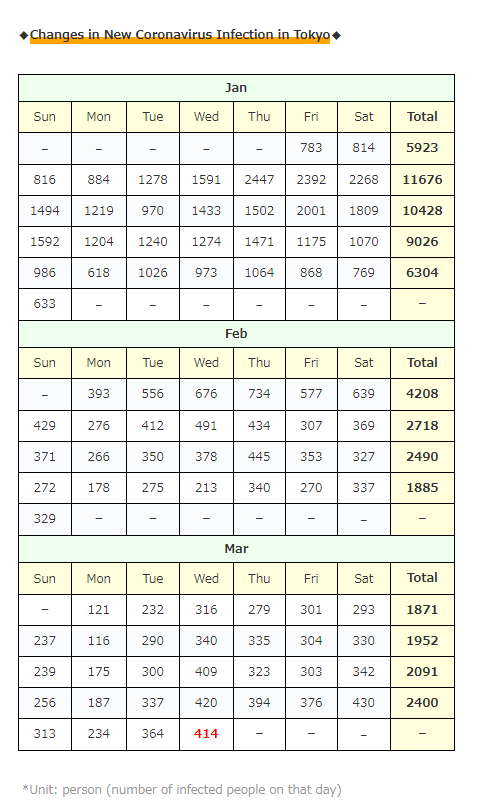 The number of newly infected people in Tokyo has decreased from the previous week for the first time in a long time …! 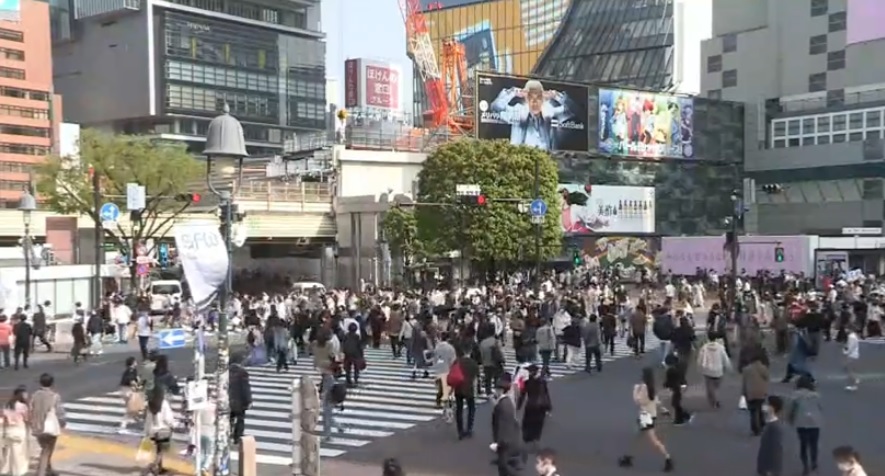 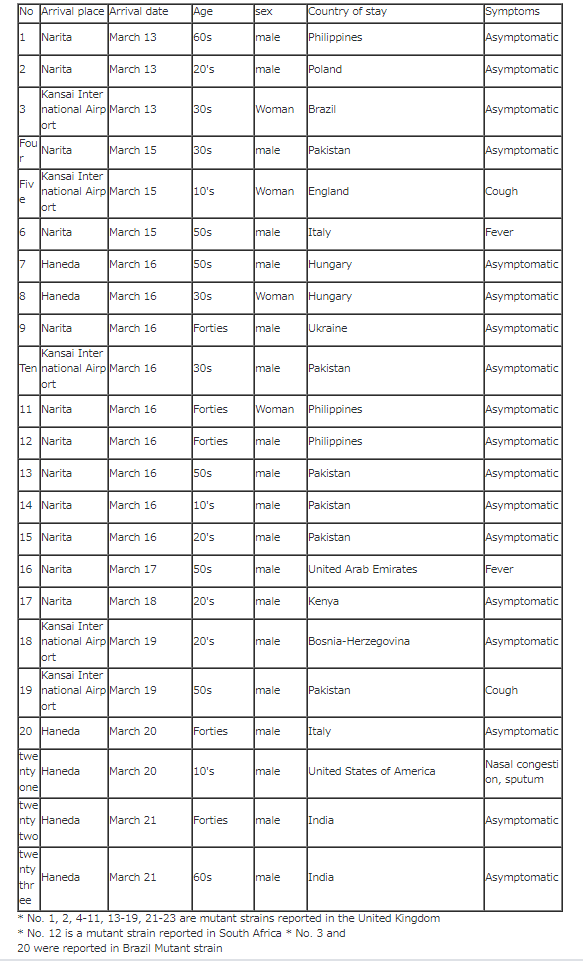 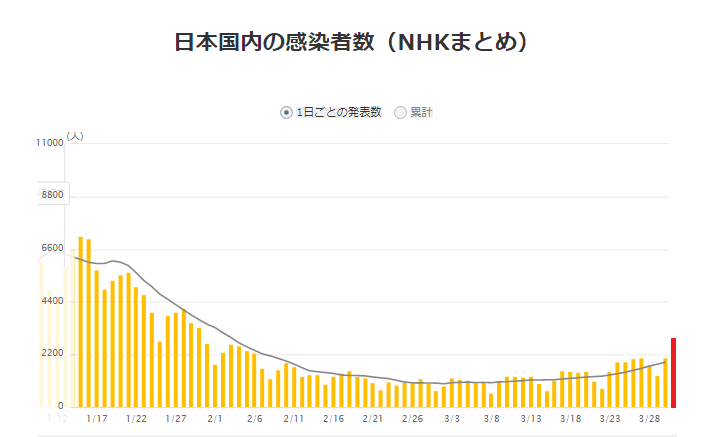 “Shinjuku Prince Hotel” has renovated the banquet hall and opened a clinic specializing in inspections in collaboration with a medical corporation …!

Nothing will start until the new coronavirus (COVID-19) infection is over,

Thinking about ↑ makes me feel a little complicated …

By the way, compared to 2087 people infected in Japan on March 30th (Tue) yesterday, the prefectures where more than 10 people were infected are as follows …

but, Most of them are getting bright red …

And among them, the following are of concern.

Despite the prefecture with the lowest number of infected people in Japan, 20 people were infected at once yesterday … 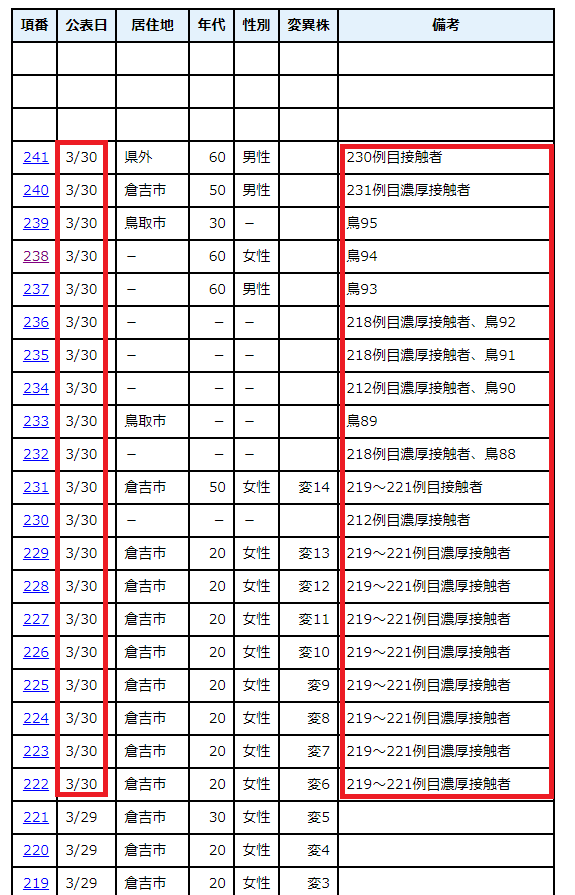 (The red frame is the details of the infected person on March 30th. And “接触者” means “dense contact”.)
(*鳥取県公式HP) 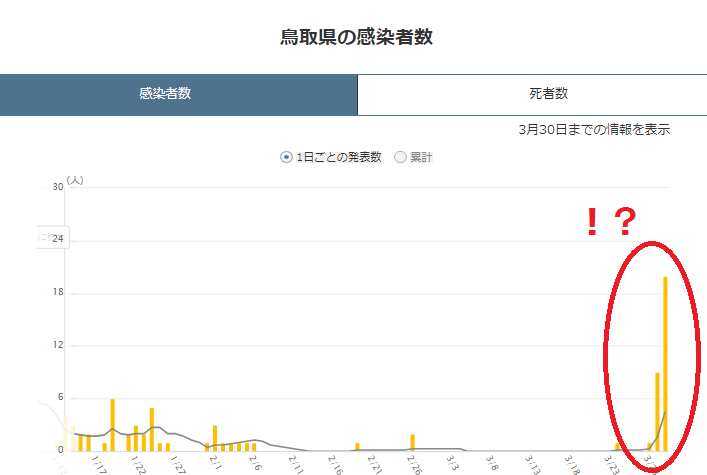 It is true that infections can only come from outside to areas where infection is zero anywhere in the world, so I want each person to be aware of this and act so that they do not bring it from outside to the prefectures that are controlling the infection …!

As a citizen of Tokyo, where the infection situation is out of control, I think so …

Osaka is currently in this situation … ↓ 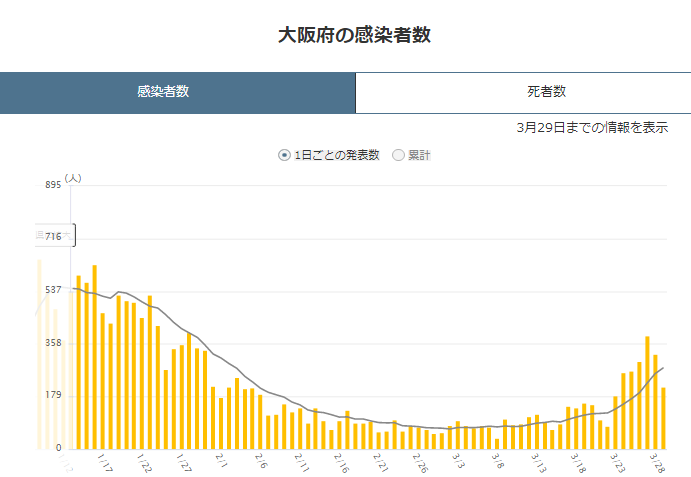 Osaka is beyond even Tokyo …

For such Osaka, the government … 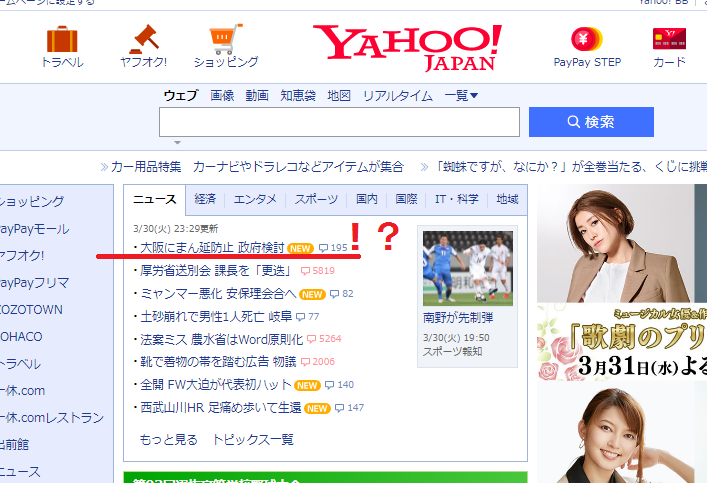 “Government considers priority measures such as prevention of spread in Osaka”

You haven’t done that yet!?

…However, even if the government takes that step, it will only be able to impose fines on restaurants that do not comply with the “current request to shorten restaurant business hours” …

In Tokyo as well, Governor Koike said, “It is clear that (the infection situation) is on the rise,”
(*小池都知事「拡大傾向にあることは明らか」第4波認識問われ – NHK)

Before it will be the “really difficult situation” like January again …!

The number of newly infected people on March 31st today is as follows in the preliminary report, and it is steadily increasing….