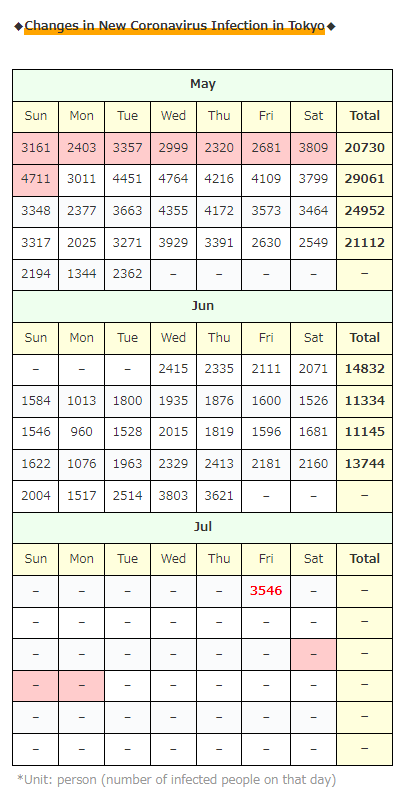 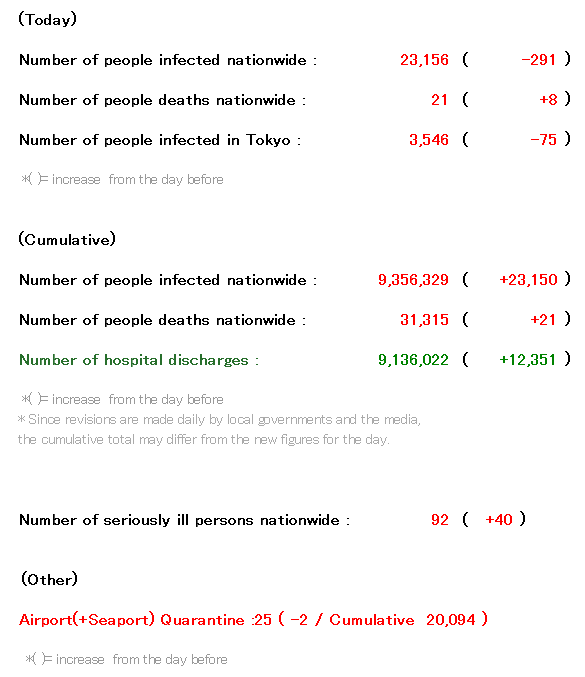 The number of infected people in Tokyo is ..
Compared to the way it has decreased so far, the way it has increased is too rapid, so… it’s a little confusing …

This week is about to end, but what will happen next week …? 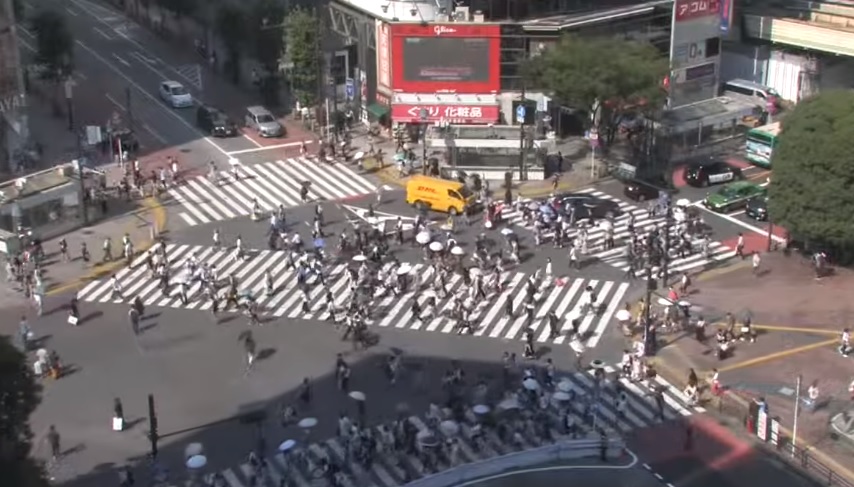 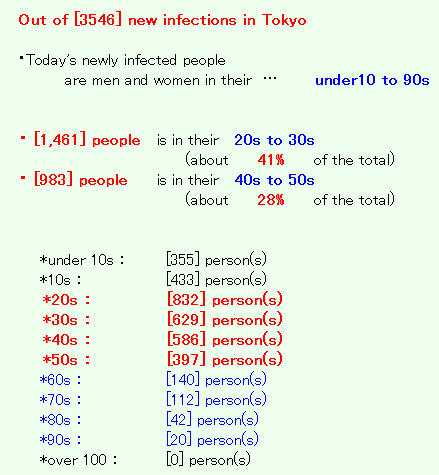 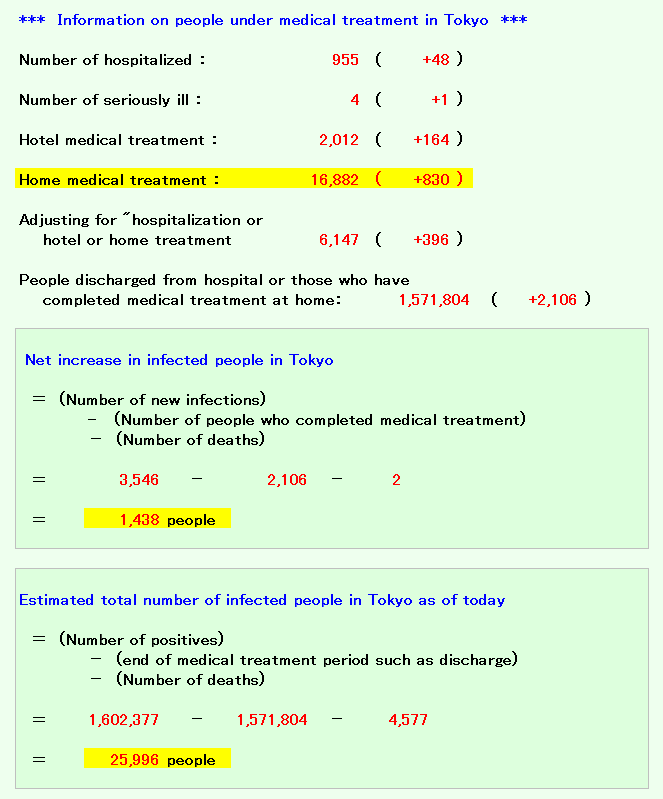 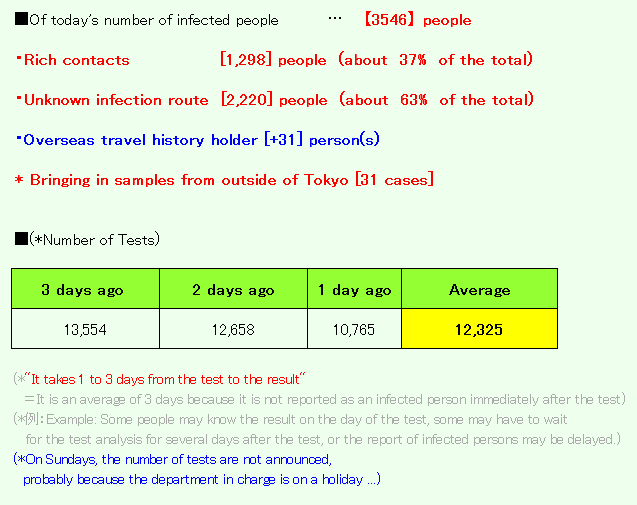 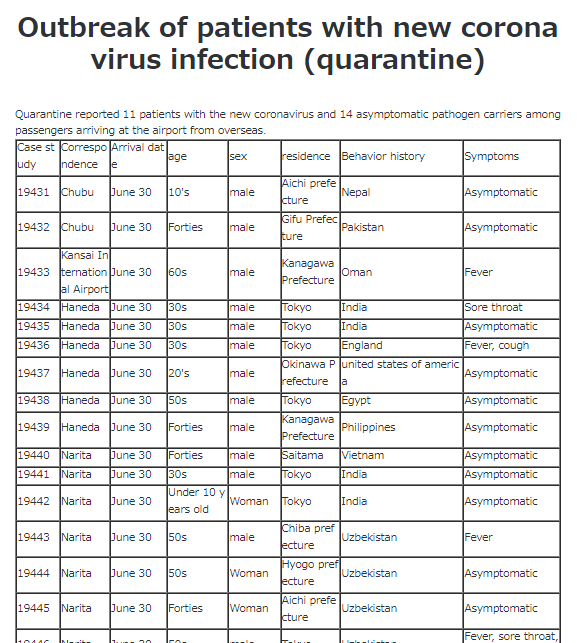 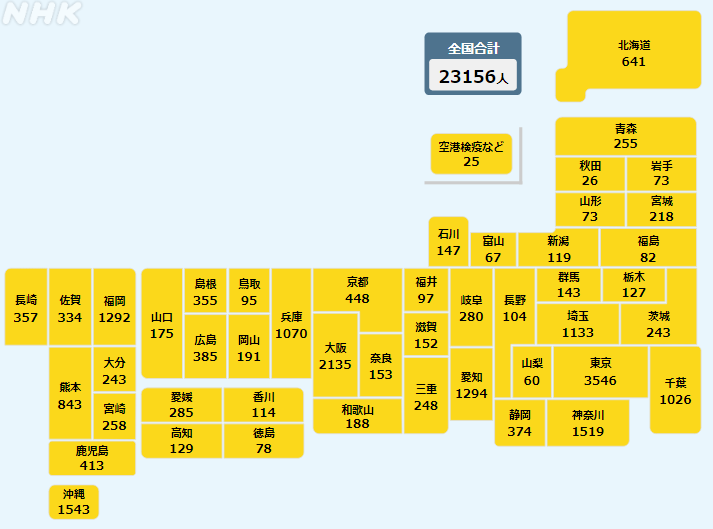 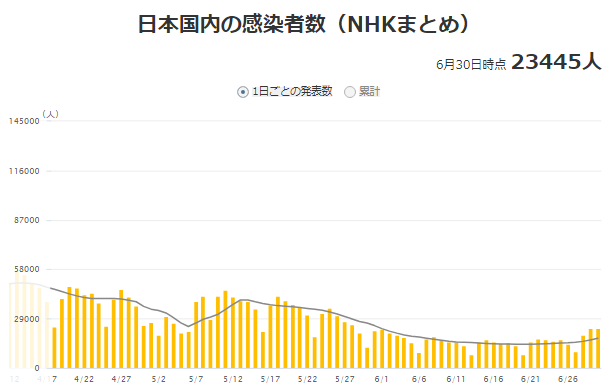 Well, it’s July!
It’s been a month since the “de facto elimination of airport quarantine” today, but what happened after this “Government of Japan’s mitigation policy” …

(From the summary article on May 28)+

[Target ①] Entry from 98 countries (*US, UK, South Korea, China, etc.)
[Mitigation details]
No quarantine or waiting period. No need for even vaccination history
(about 80% of all entry) 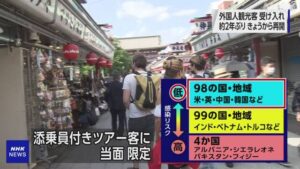 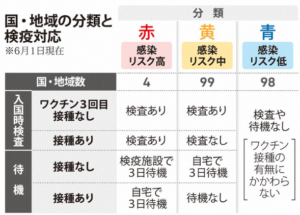 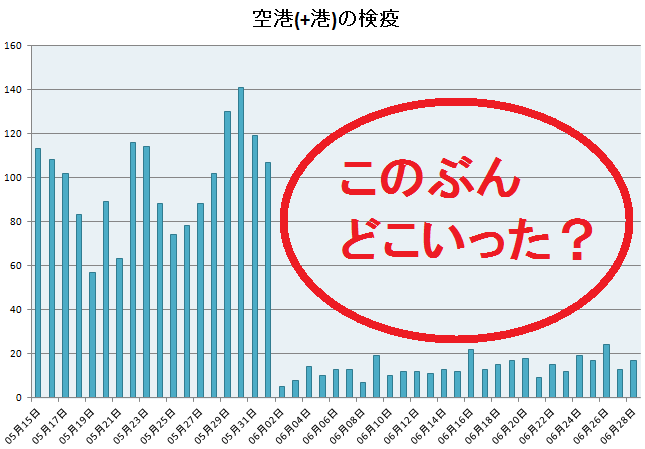 ↓Instead, what the number has increased is…↓

(Of the number of infected people in Tokyo, those who have travel history overseas (within 2 weeks)) 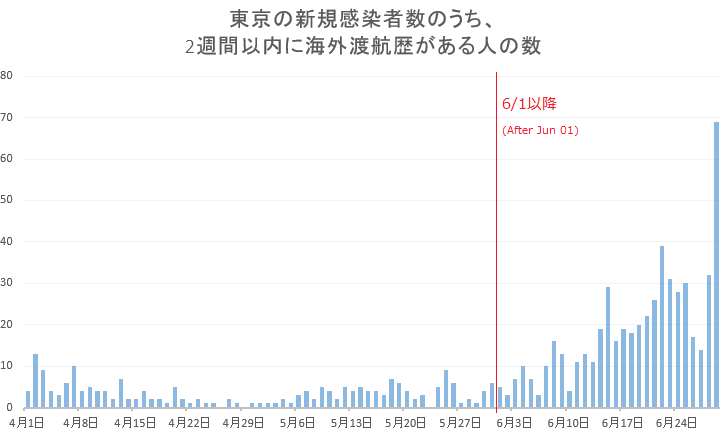 As a result of abolishing the PCR test in “Airport Quarantine”, many infections of overseas travelers have been confirmed in each prefecture, which is a really funny story …

By the way, from the three consecutive holidays in the latter half of July every year, the infection causes a huge explosion in Japan, but this year it is already terrible …

No way, the current infection situation was just an “introduction” …
… I hope it doesn’t happen …!

It seems that “Yorozuya Kanko,” which runs inns in Kaga City, Ishikawa Prefecture, lied that employees were absent and scammed the employment adjustment subsidy of 170 million yen.
By the way…, they were not arrested, it seems OK just to return it … (dry laugh) 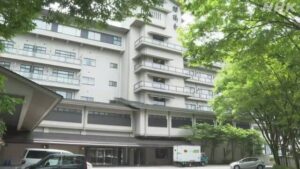 Anyway …
Am I the only one who hears this kind of story, big or small?
I hear stories like that around me, but …