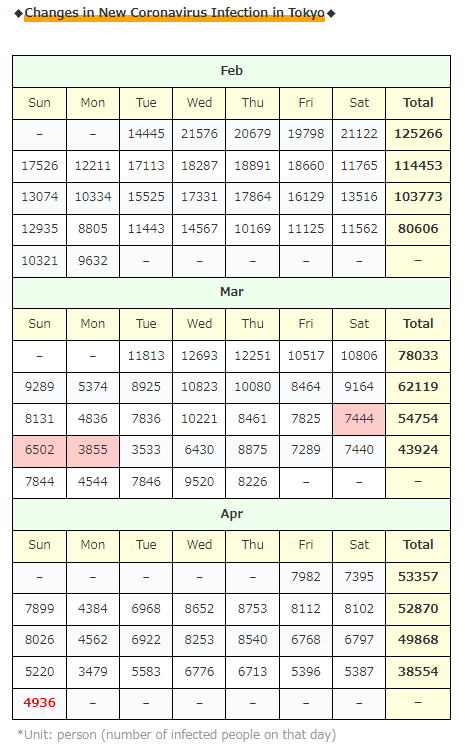 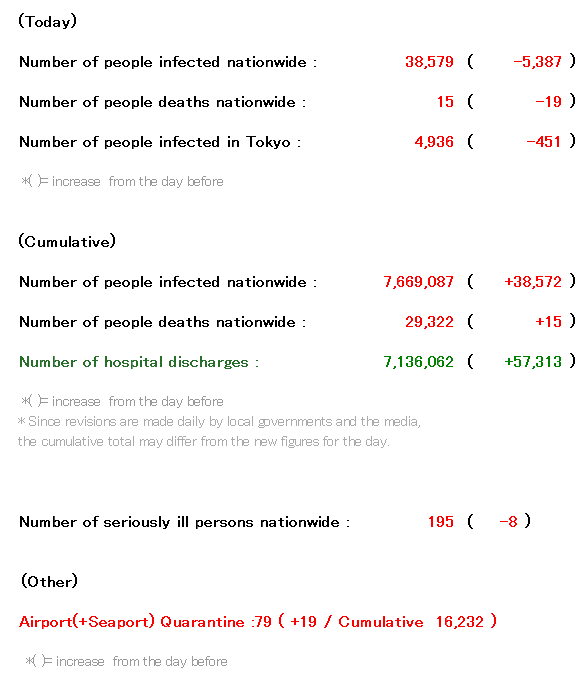 The number of infected people in Tokyo is …
There are fewer numbers today than last week as well! 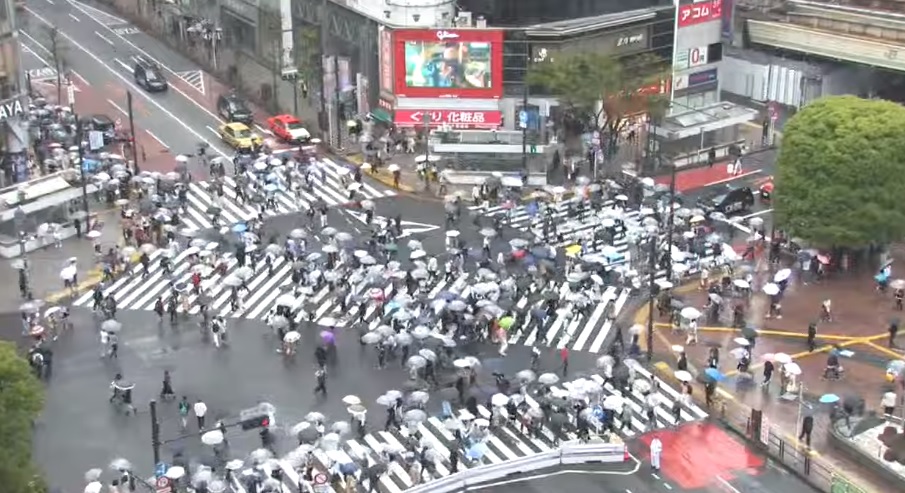 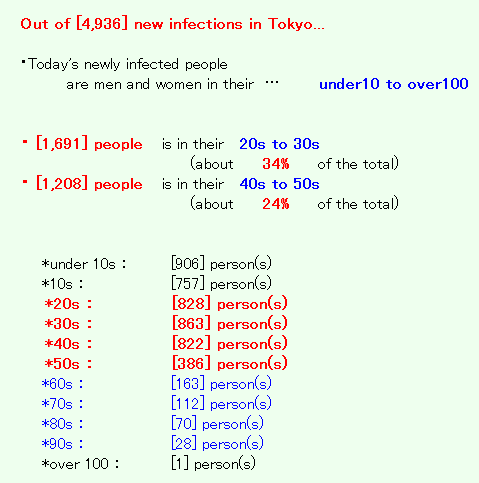 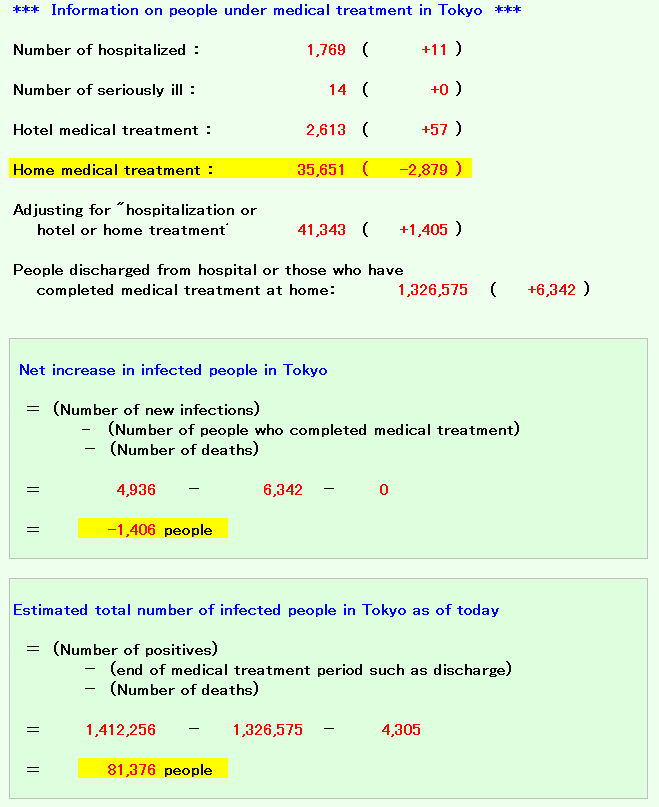 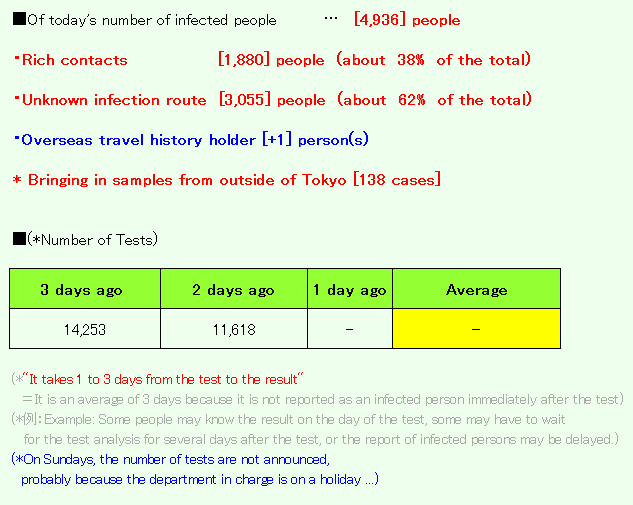 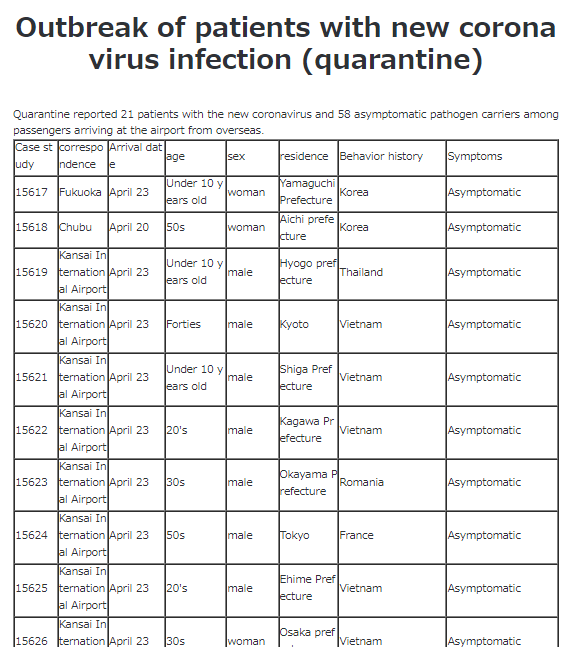 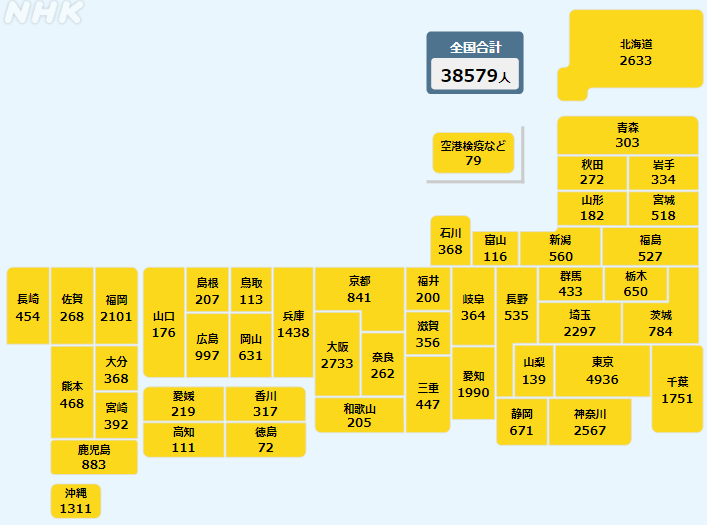 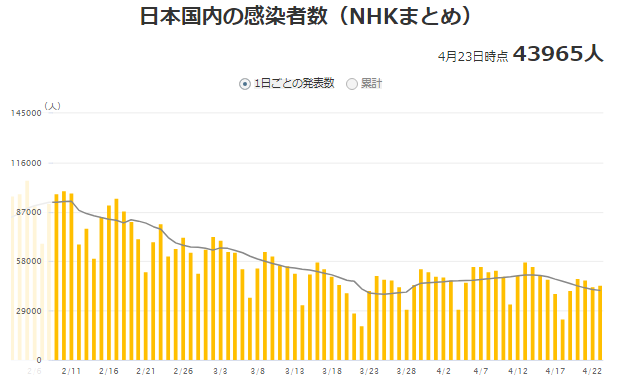 If you are interested in the new coronavirus infection, you may be expecting it, and the latest data of clinical trials on COVID-19 vaccine under development by Shionogi has been announced!

Shionogi Pharmaceutical Co., Ltd. is developing a type of vaccine called “recombinant protein vaccine”, but clinical trial results for about 3,300 people over the age of 20 have not shown any serious problems so far, and safety has been confirmed… !

・Symptoms that seemed to be side reactions such as pain and fatigue at the site of vaccination and headache were reported.
・One person had a fever of 40 ° C or higher.

…It’s still safe for them …? OK…
I don’t really understand what they mean, but the point is, “It’s okay because it’s not much different from other vaccines as a side reaction!”

I mean … in the first place …
I think the reason why this Shionogi vaccine was expected was because it was said that there were no side reactions, but it doesn’t make any sense if there are side reactions …

By the way, there were no specific numbers in the above NHK article, so I checked the announcement of Shionogi Pharmaceutical! 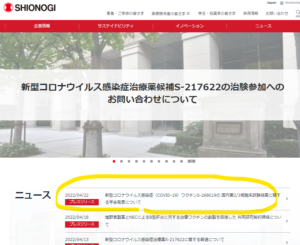 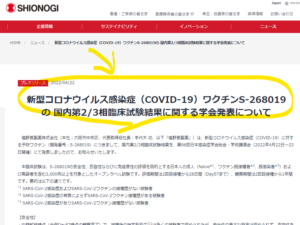 ・There was no difference in the incidence between “adult / vaccinated / infected” as for side reactions.
(＝There is no big difference in the likelihood of side reactions, whether infected or vaccinated)
・Vaccine reactions were less likely to occur in the elderly
・The amount of antibody was significantly increased with this vaccination than with infection acquisition.
・The percentage of people whose neutralizing antibody increased more than 4 times is as follows 28 days after the second vaccination.
→Adults 95.9%, vaccinated 100%, infected 97.0%, elderly 85.5%

…OK, it’s no different from other vaccines. (dry laugh)

By the way, it was stated in the NHK article that the number of infections in Shanghai, China is on a downward trend, but … 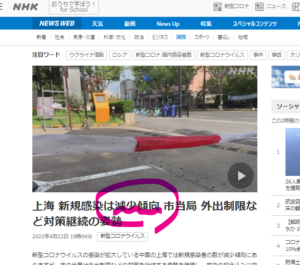