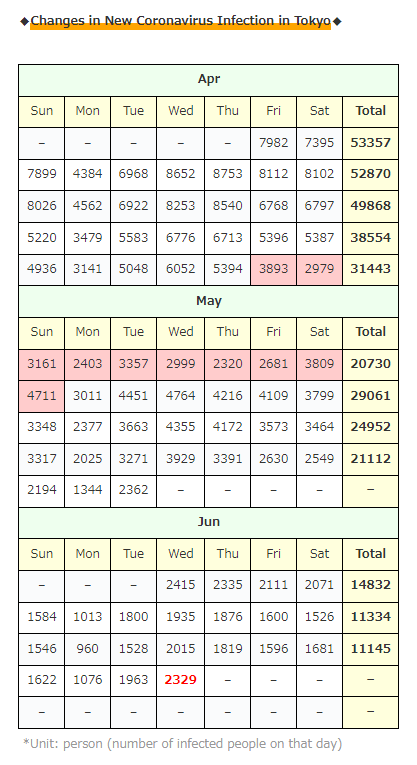 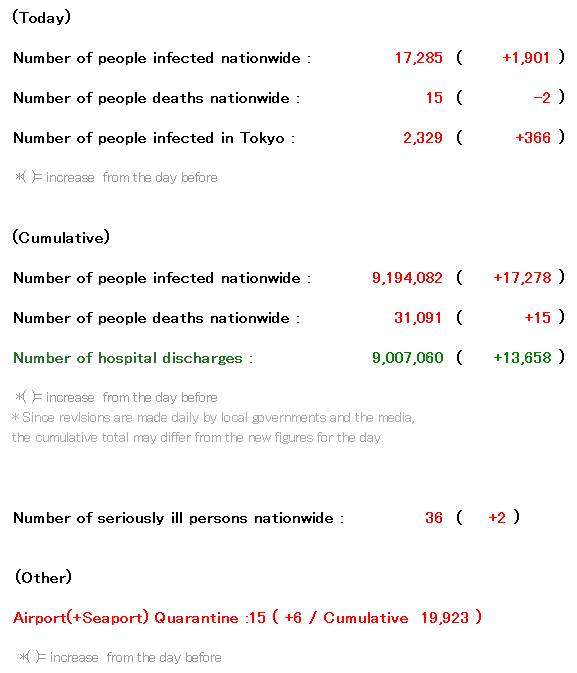 The number of infected people in Tokyo is …
This week, I thought, “I wonder if this will finally bring us below 1000 people throughout the week …”, but… it’s becoming a situation where it may be on an increasing trend rather than stopping at “more than the previous week on every day” … 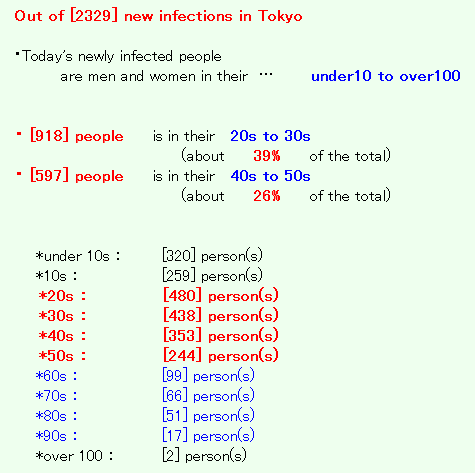 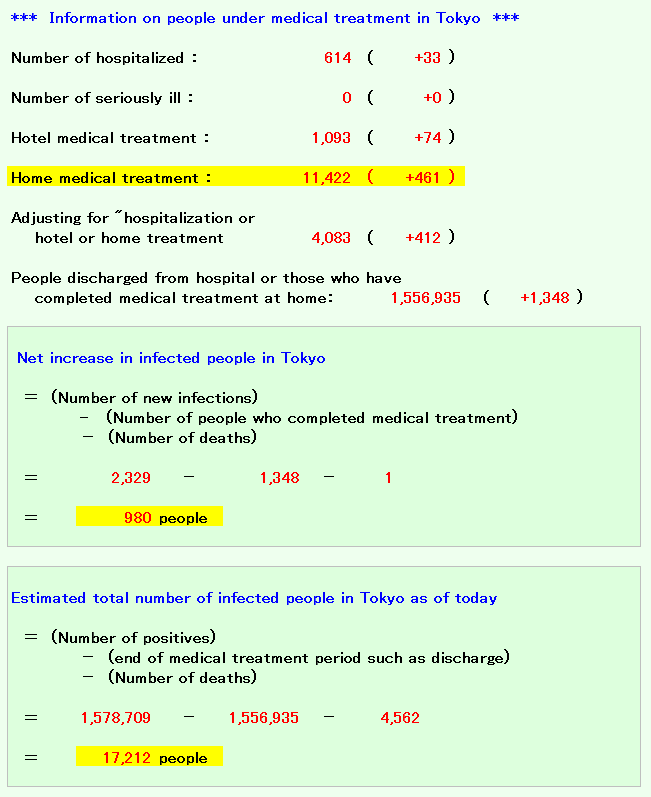 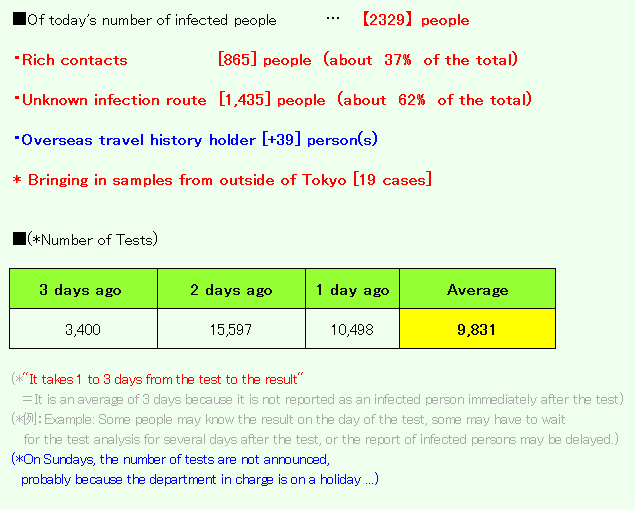 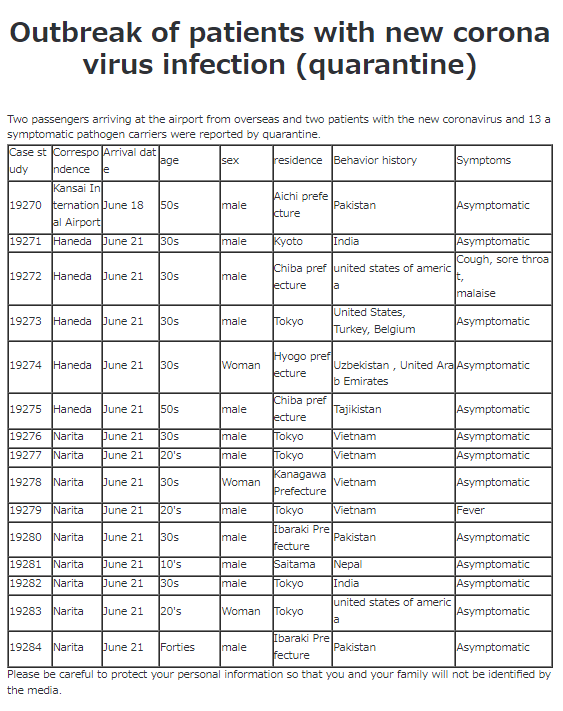 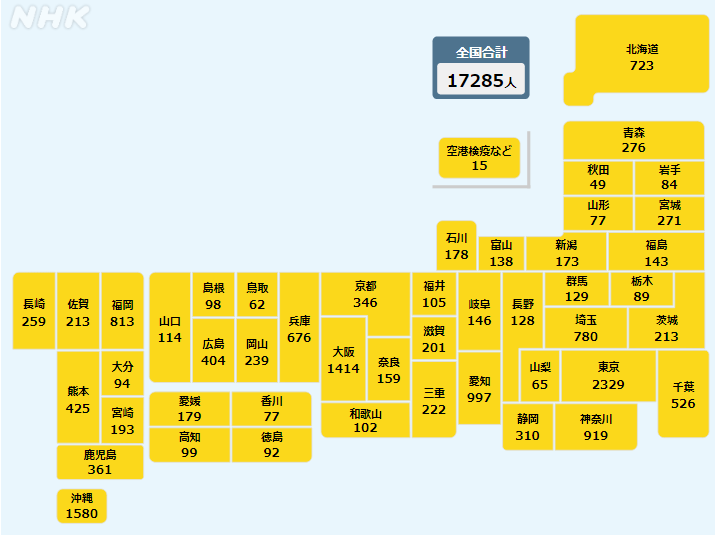 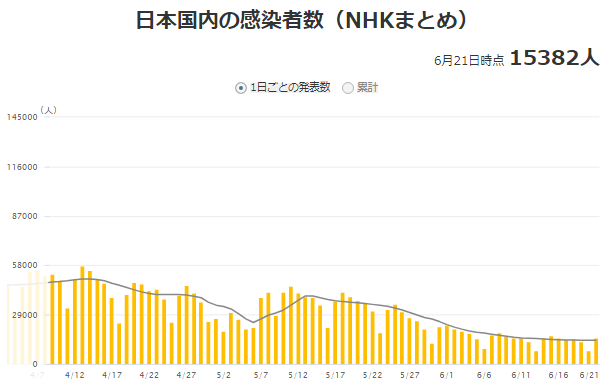 Today, it seems that the chairman of the “Government Experts’ Meeting to Verify the Good and Bad of the Government’s COVID-19 Measures” was holding a press conference, so I will summarize it briefly! 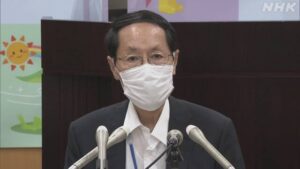 “Japan has achieved great results in terms of the number of infected people and the number of deaths compared to Western countries.”

“The burden on the medical field and the burden on socio-economic activities are not very convincing to the public.”

“We were able to discuss how to connect the lessons for solving it to the next.”

“It is necessary to develop a government command tower organization to direct infectious disease control.”

Even though it is “verification”, after all, these people are only thinking about resolving the dissatisfaction with the medical field and the people rather than pointing out that they have continued this COVID-19 disaster for two and a half years…

The government’s measures against COVID-19 are terrible, but if even verification is meaningless like this, …we can only despair anymore…

A little more … I wanted something like “We were able to end the COVID-19 disaster here.”

By the way, here is a comparison of yesterday’s “Details of infection in Tokyo” and “Airport quarantine” … ↓

As you all know, in the “Airport Quarantine” after June 1st, the number of infected people, which had been reported more than 100 until then, has decreased to around 10 at once … 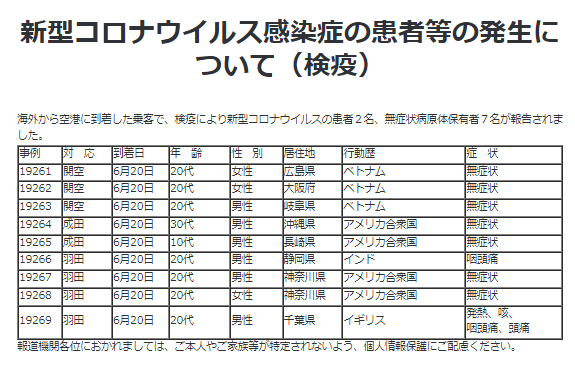 On the other hand, there is such data …

(Breakdown of infected people in Tokyo on June 21st yesterday) 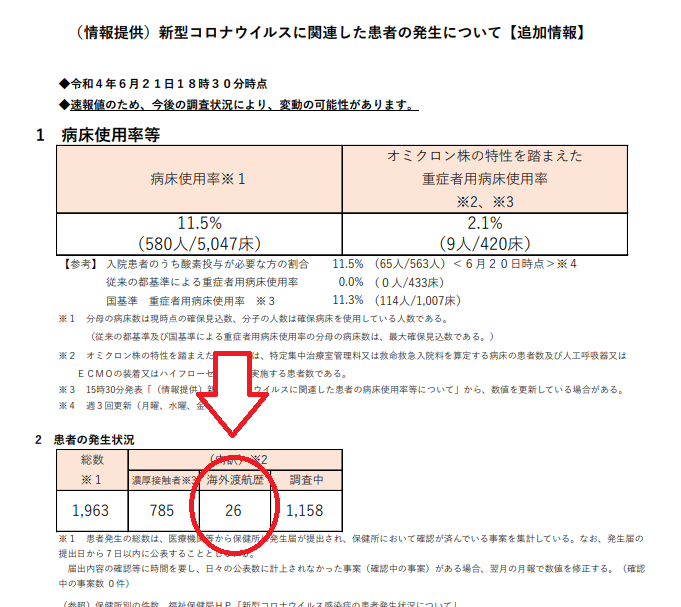 (*Of the number of newly infected people yesterday, those who have traveled abroad within 14 days = 26 people)

From such a place, it is clear that “airport quarantine” has no meaning at all and that viruses are flowing from overseas to Japan…
It’s quite possible that Japanese people have gone abroad and brought them home.

When will the vaccine arrive in Japan?! [COVID-19]

*** This article is written with the help of Google Translate... *** Hello! Thank you for your inter...