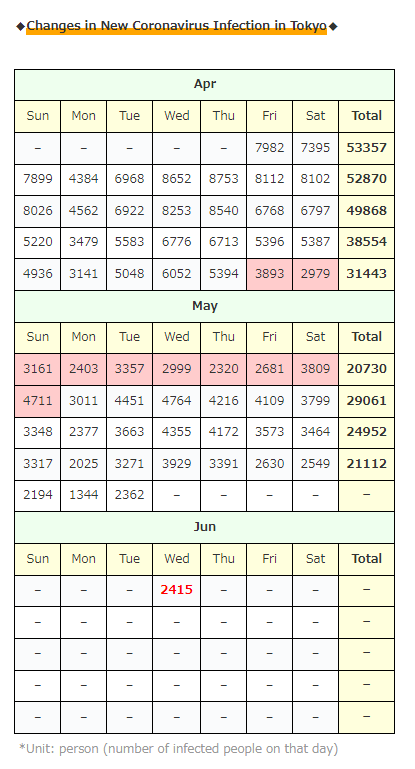 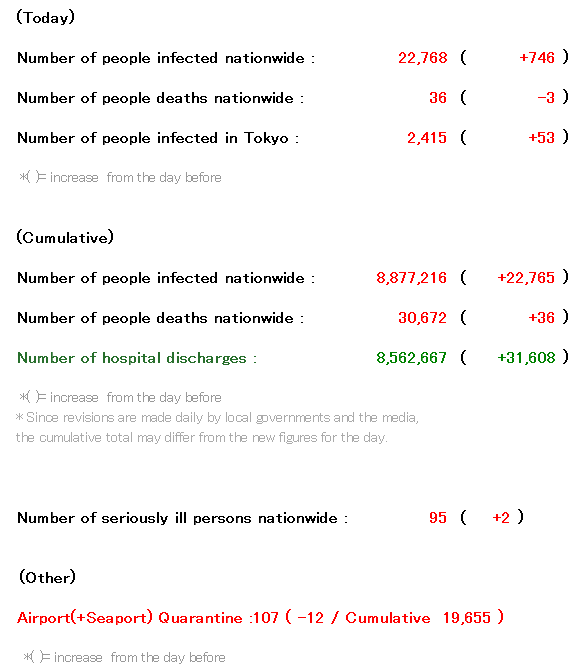 The number of infected people in Tokyo is … is steadily decreasing!
After all, this week I feel that the way of reduction has changed even more than before!

It has decreased significantly from the flow that was decreasing little by little! 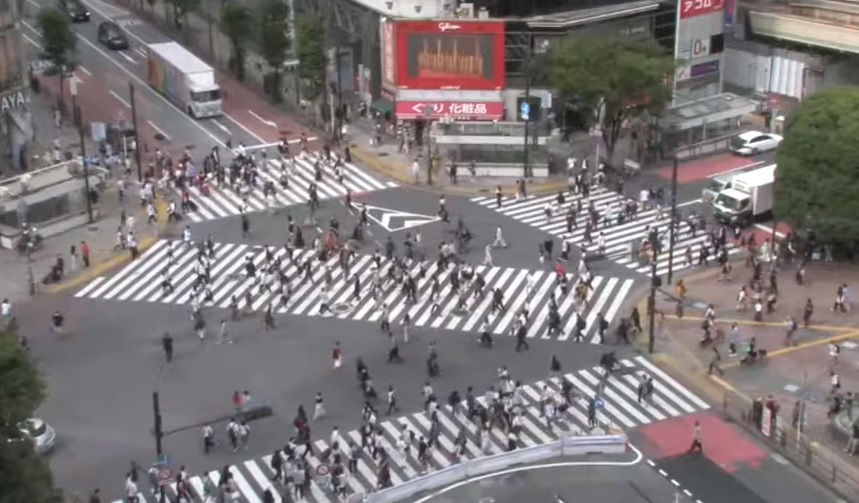 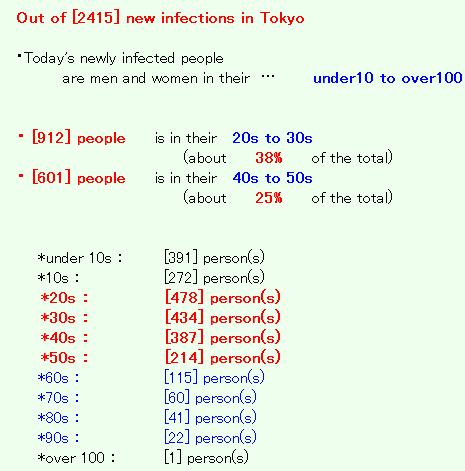 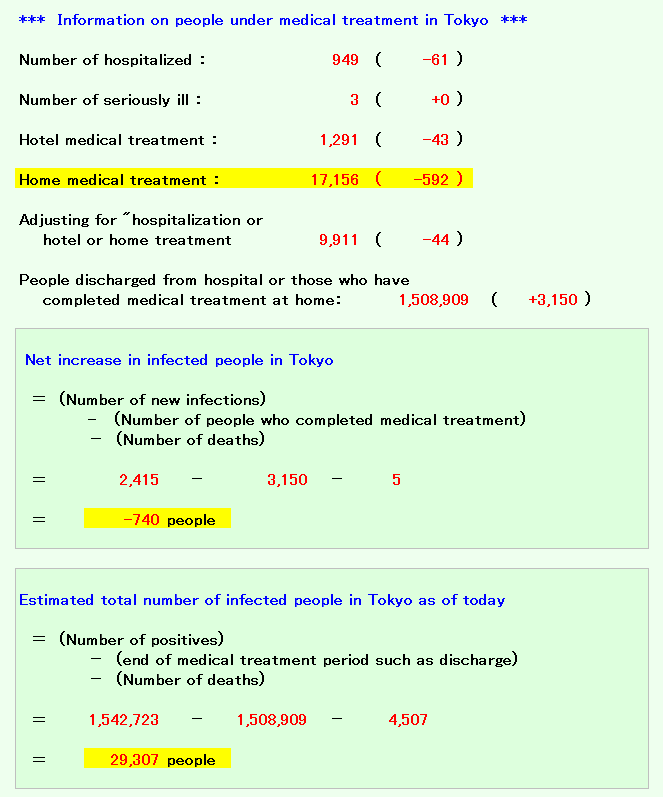 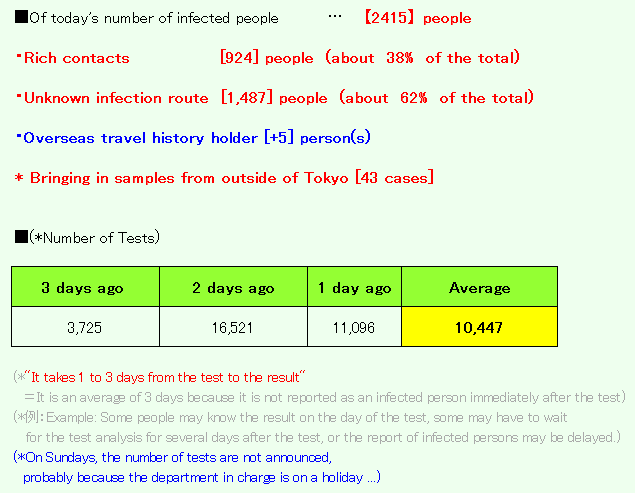 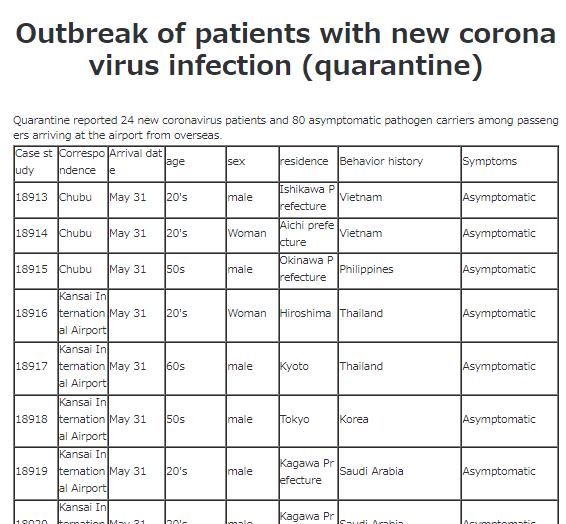 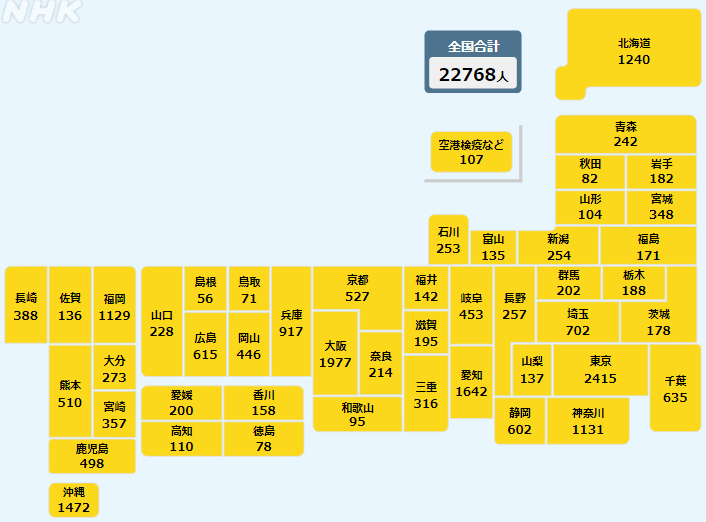 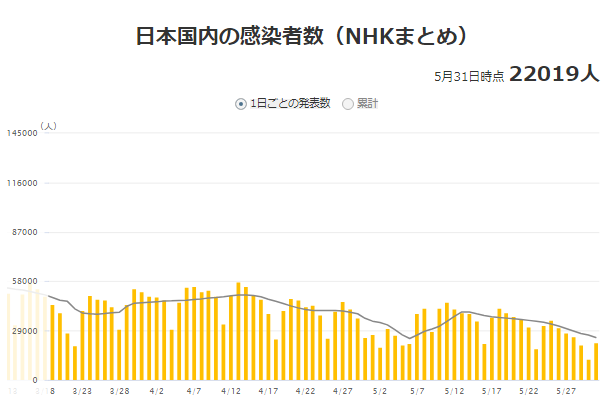 The number of guests staying at hotels and inns nationwide in April was 33.8 million, which was 1.5 times that of the previous year …!

Before COVID-19, there were quite a few hotels in Tokyo where the ratio of foreigners staying was 60% and 70%, so considering that, in reality, Japanese accommodation demand may have almost returned…!

The most recent “discovery of variants in airport quarantine” continues to be ridiculously numerous and ridiculously varied.

・Announced on May 30 / Discovery of variant in airport quarantine 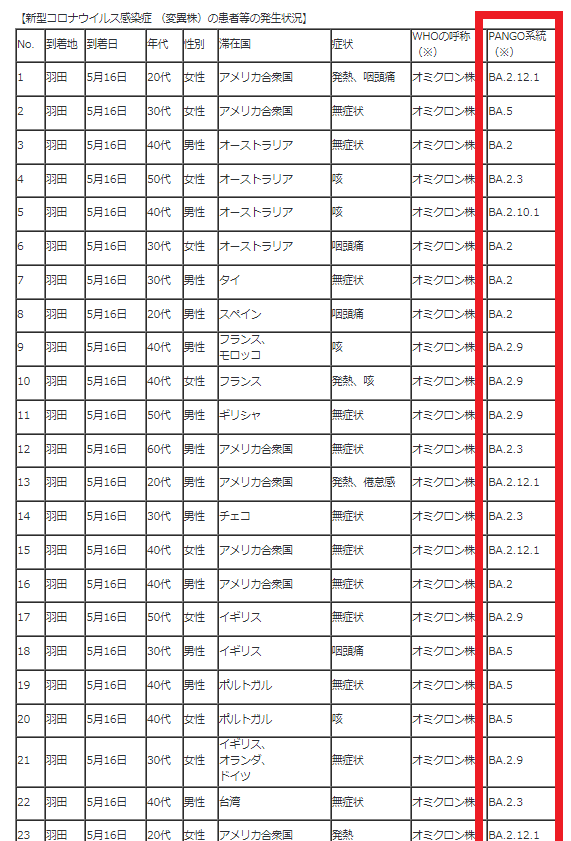 Under such circumstances …
Before the resumption of acceptance of foreign tourists on June 10,
the guidelines will be announced on June 7 …!

Not only will New Chitose Airport and Naha Airport be reopened next month, but other regional airports such as Sendai Airport will be reopened steadily! 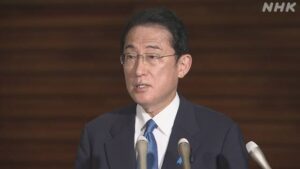 Prime Minister Kishida
“Guidelines for accepting foreign tourists based on the results of the demonstration project will be announced on the 7th of next month.”

↑In such a demonstration experiment, a person infected with COVID-19 appeared and the tour itself was canceled … (dry laugh)

(From the summary article on May 31)

We can no longer expect the Japanese government, so the guidelines are similar, but we are still influenced by the government policy that has been decided, so let’s take a look first …

By the way, this article was introduced last in the topic section above, but … ↓

Prime Minister Kishida
“Resuming inbound tourism, which can benefit from the depreciation of the yen, has great significance for the local economy.”

In recent months, prices in Japan (sweets, vegetables, etc.) have been raised in a considerable number of types, but this time it seems that PET bottled beverages will be raised in transcendental prices …! 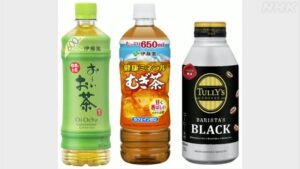 It seems that each company will start raising prices from around July, and they will increase by about 20% …

When Prime Minister Kishida took office, everyone seemed to have expected him, but …

Same as above, his COVID-19 measures are also meaningless …