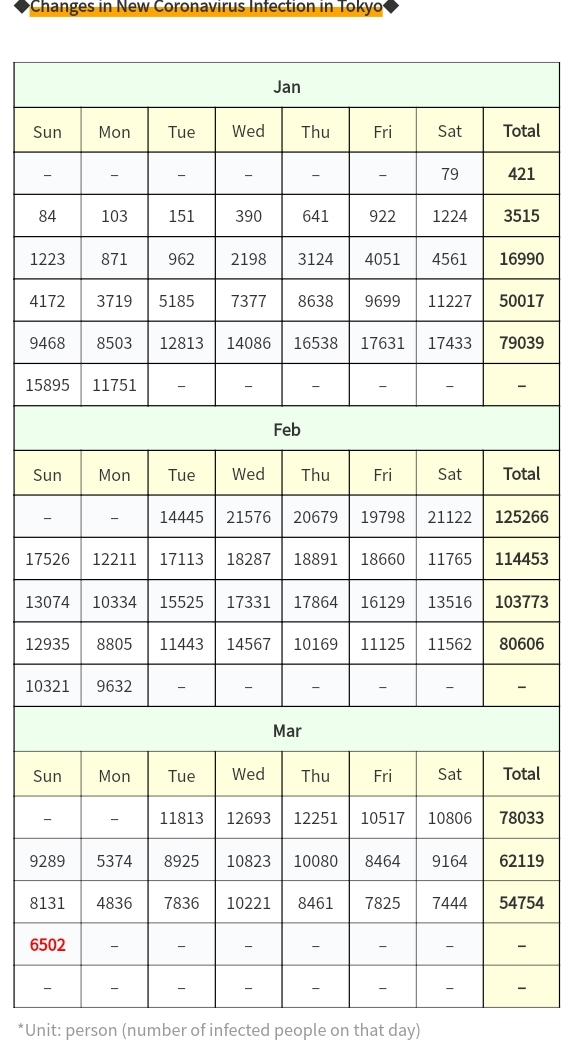 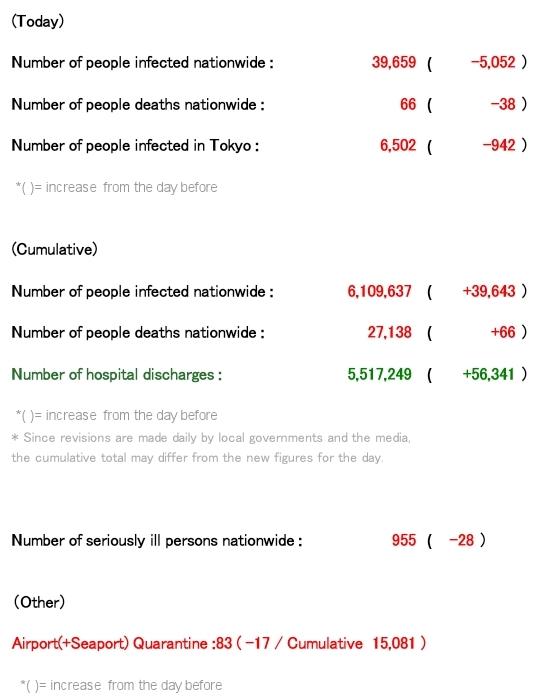 The number of infected people in Tokyo is …

What? Very few!… But when I think about it, it was Sunday today… (dry laugh) 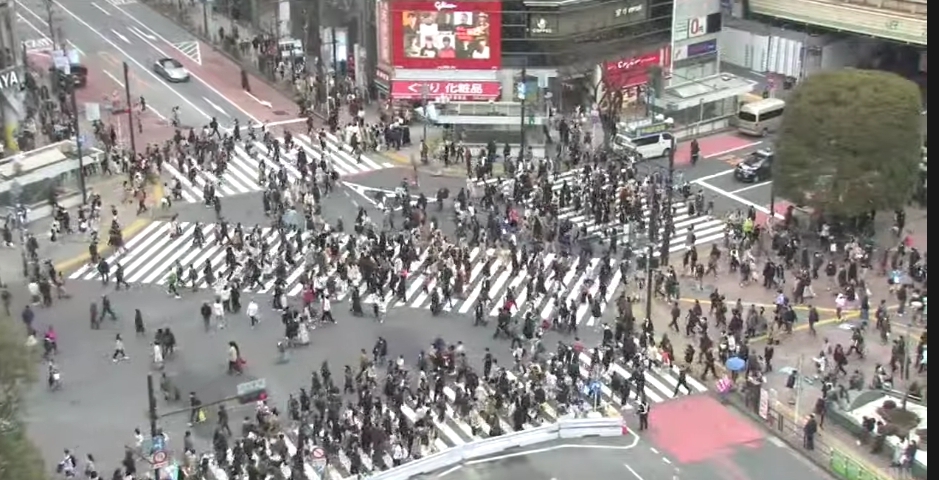 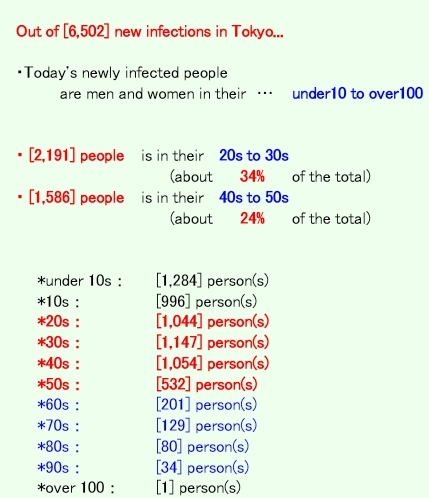 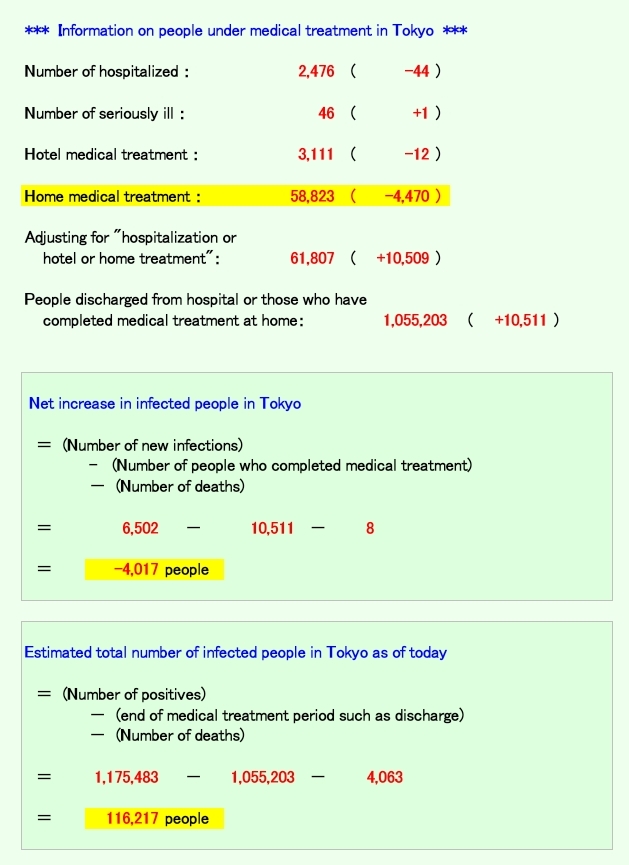 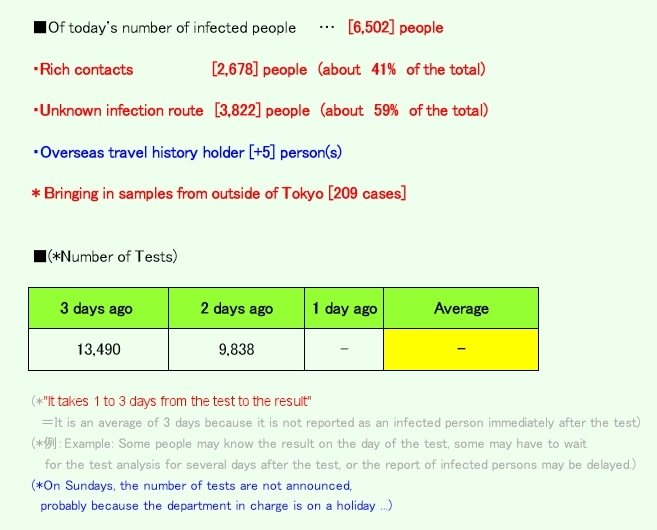 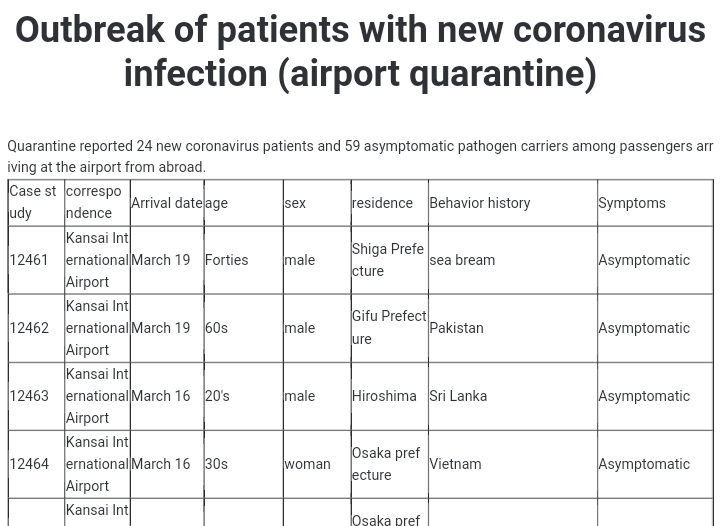 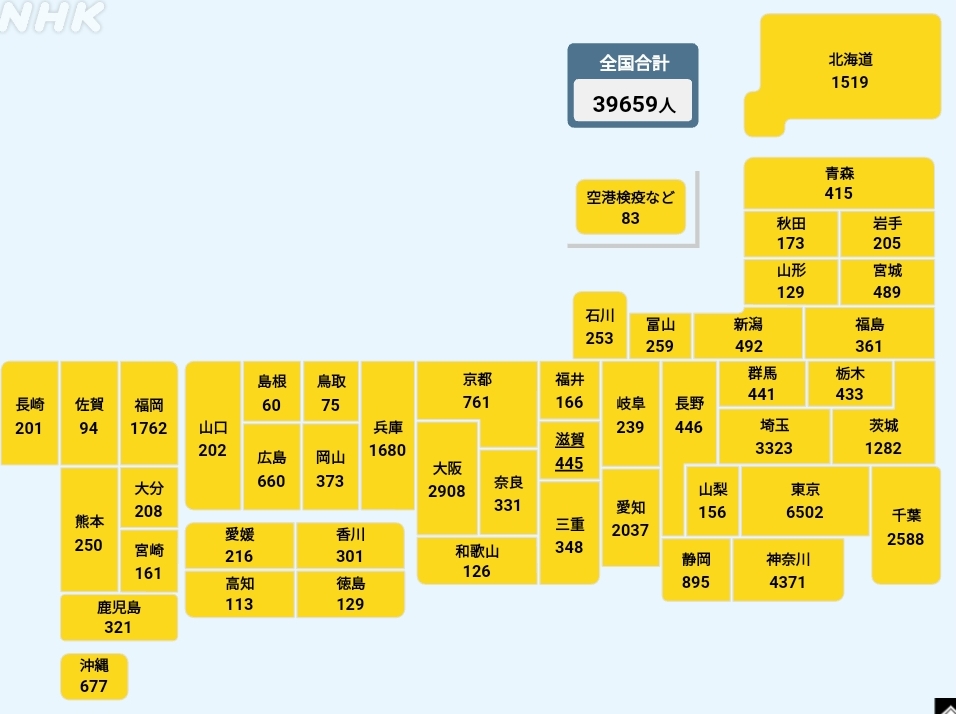 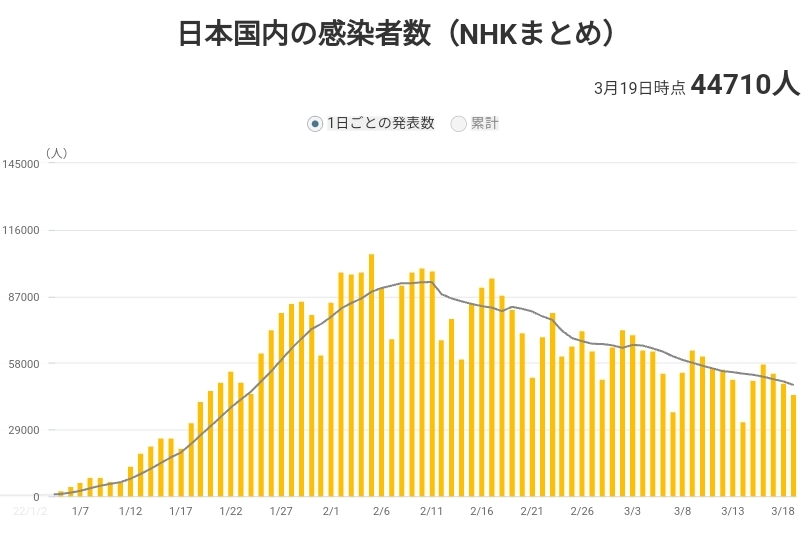 By the way, it seems that Moderna submitted a license application for the “fourth vaccination” in the United States last Friday …!

“They have applied to the FDA (Food and Drug Administration) for an emergency use permit for the fourth vaccination for people over the age of 18”! 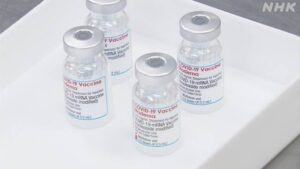 COVID-19 seems to have become a “common illness” like influenza, norovirus, and colds …

Despite that, isn’t it too scary that there aren’t even general remedies yet! ??

And in Japan, there was an announcement of a suspected side reaction related to vaccination of children …!

The subjects were children aged 5 to 11 years, and the denominator (total number of vaccinations) was unknown, but it seems that two people found symptoms that seemed to be side reactions …

(*The symptoms are not severe in either case, and they have already recovered or have improved)

By the way, regarding the third vaccination for people over 18 years old, the number of people who died after vaccination seems to be as follows.
Pfizer: 51 people
Moderna: 32 people

However … I sneaked into the Ministry of Health, Labor and Welfare’s Web page to find out more … but I couldn’t find any such “recent” statistical data …

By the way, I was surprised to see the past death case data instead of the recent one … 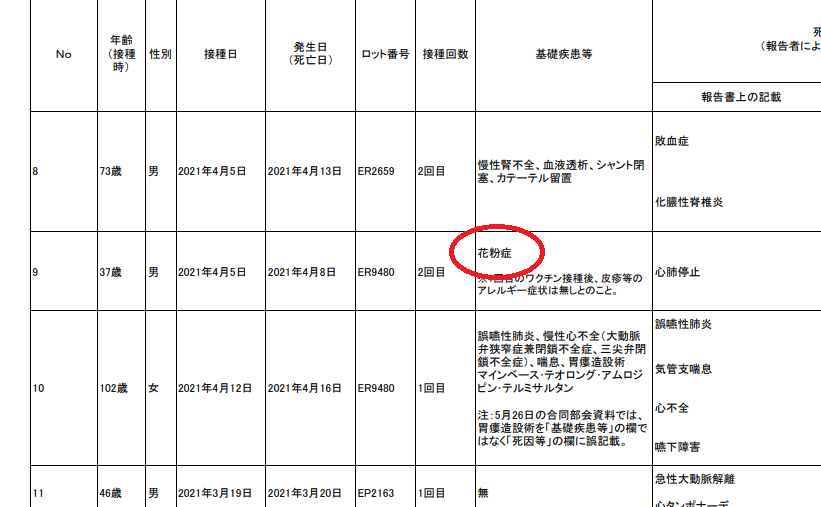 It seems that “Hay fever” and “migraine” are the underlying diseases …

Ah … I just thought I was healthy, but I have an underlying illness …!

The rate of the third vaccination seems to be increasing steadily …! 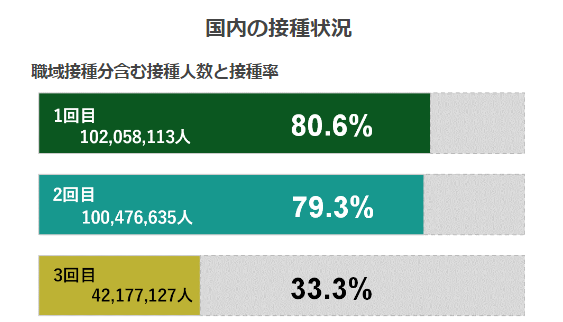 ↑It seems that it has already reached 33.3% …!
It’s March now, so six months ago it was September.
Speaking of September last year, it was around the time when occupational vaccination began in earnest …

So it seems that it will increase steadily from now on!
I hope this will settle the infection!