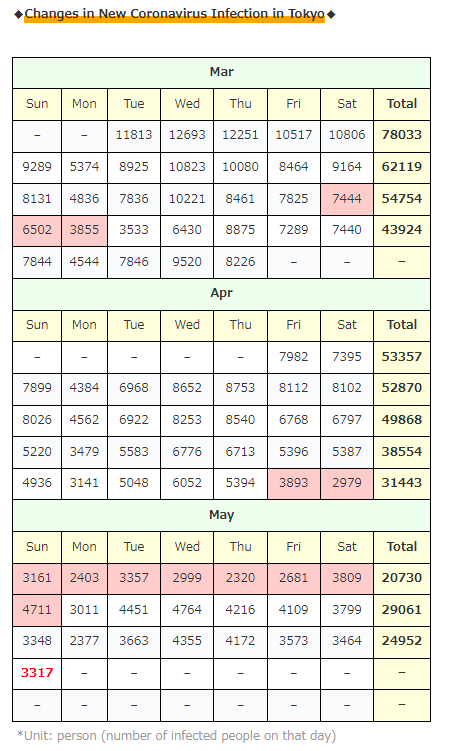 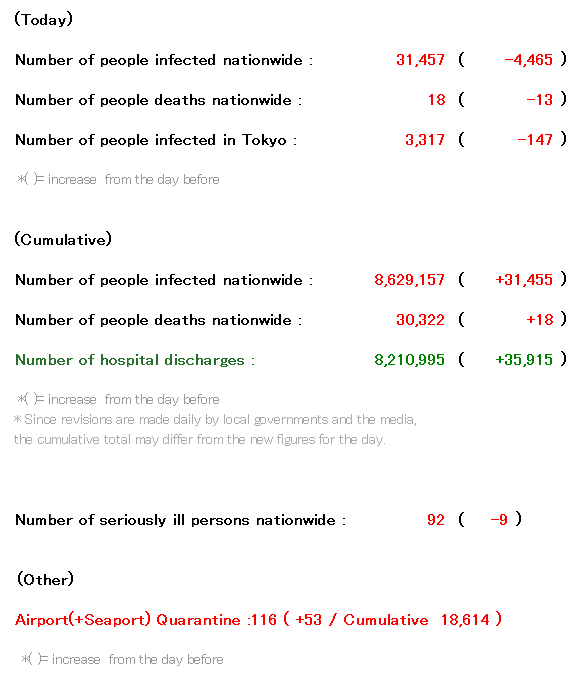 The number of infected people in Tokyo is …
about the same as the day last week.

However, the government expressed their feelings about the mask, and what is the correct answer from now on? 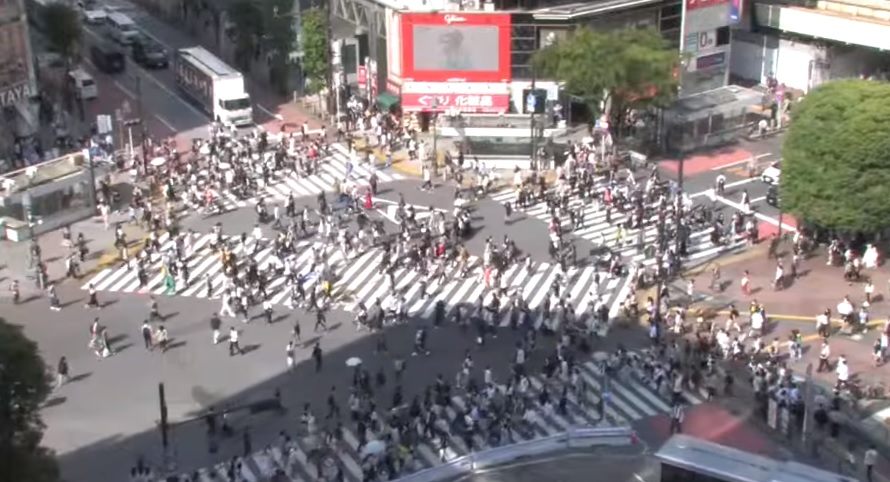 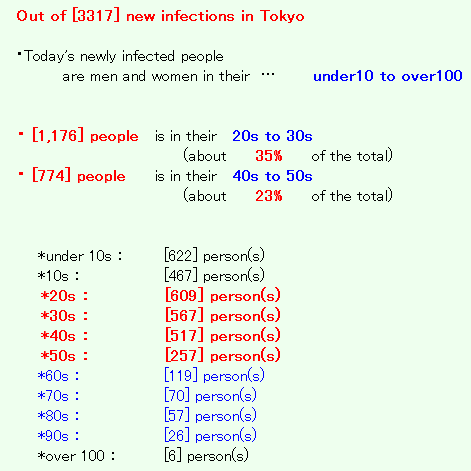 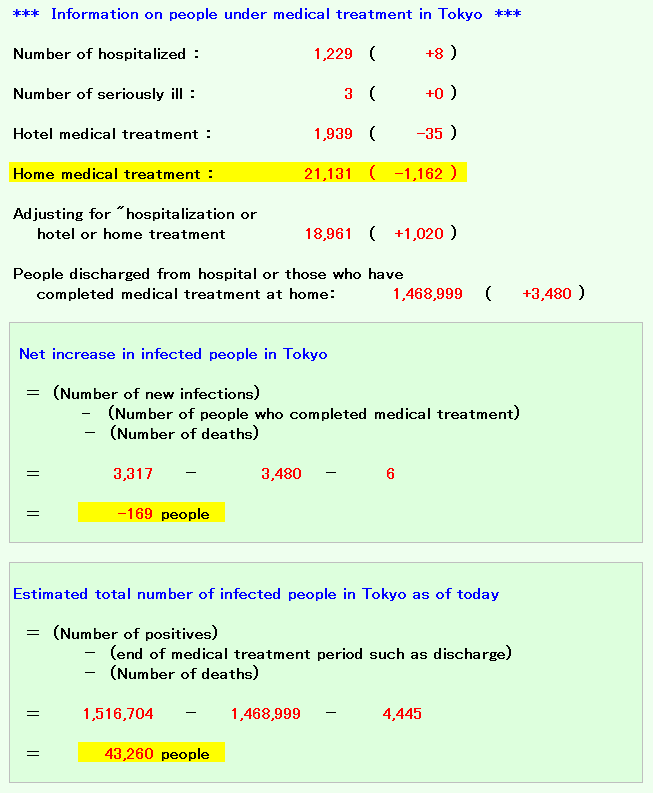 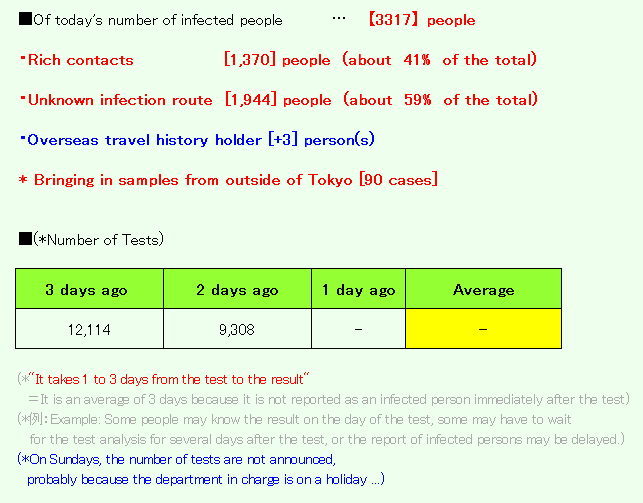 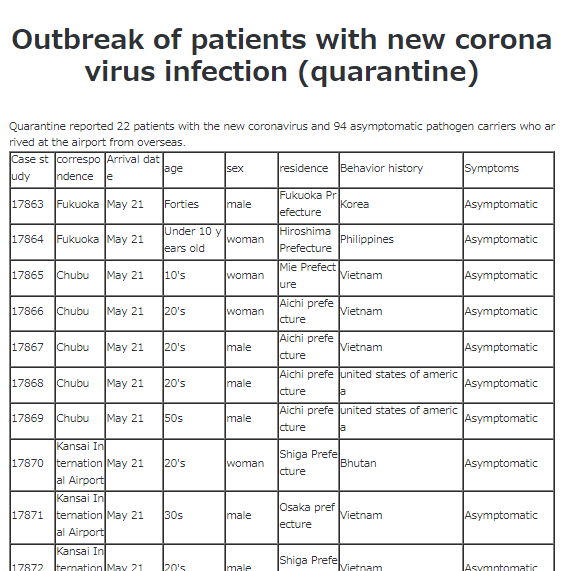 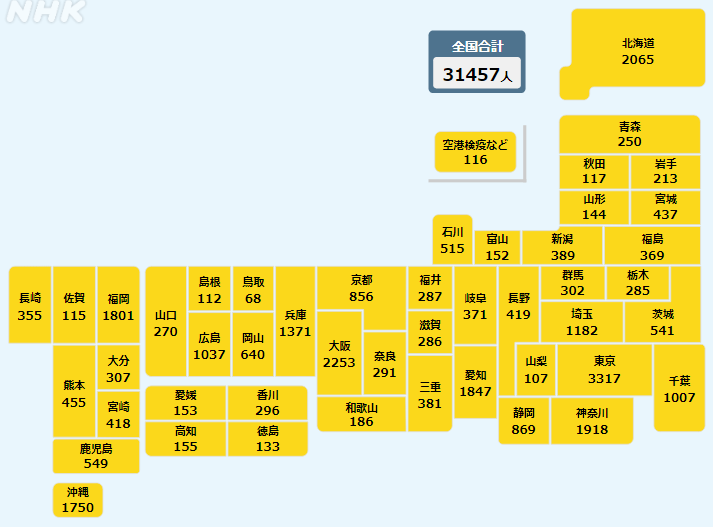 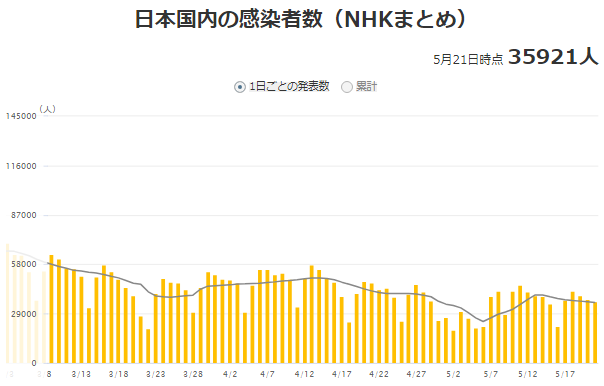 The global infection situation has been shaped like a graph that makes me think “What?” … 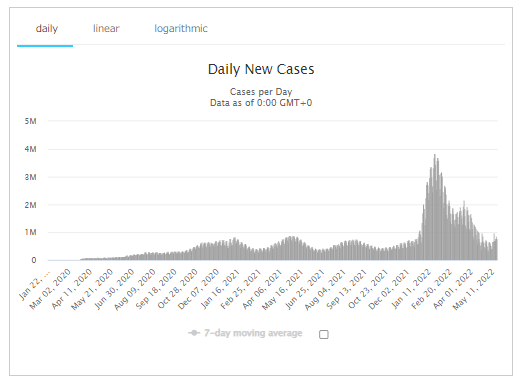 Until now, it has been steadily decreasing, but when you look at the far right, it has increased a little …

I’m pretty worried because Japan has the same transition as the world’s infection situation …
Moreover, Japan has not decreased as much as the graph of this world in the first place …! 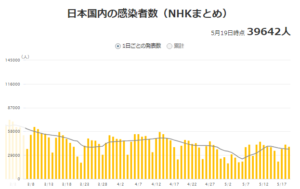 By the way, the last “Discovery of variant in airport quarantine” announced on May 19th was messed up because the virus was variant all over the world … ↓

(新型コロナウイルス感染症（変異株）の患者等の発生について（検疫） – 厚生労働省)
(*Yellow is the type of variant) 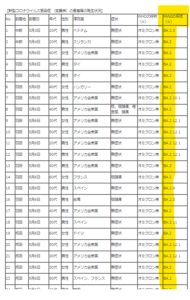 (*The actual table continues below this more than 10 times …)

Moreover, despite this situation, the Japanese government is trying to stop testing at the airport quarantine, so there is nothing we can do about it …
(* See yesterday’s summary article for details)

In such a situation that
other people around me do not wear masks and
even the quarantine at the airport does not prevent the influx of the virus,
the only thing we can rely on is the vaccine (which is not very effective in preventing the onset).…

(The number of  third vaccination people) 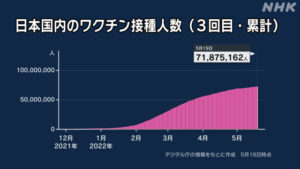 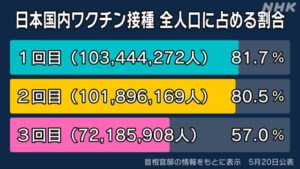 And the vaccination rate for children did not increase at all … ↓

(The vaccination status for 5yo to 11yo) 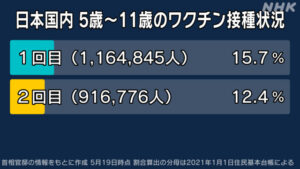 “children should not wear masks for preschoolers!”
The government has announced that,
(* See yesterday’s summary article for details)
but it has become a difficult world considering not only children themselves but also adults who may be infected by children.

By the way, I missed the point, but in Tokyo, a young person in her twenties has just died the other day.

Looking at the information, either it is found her dead, or she died when she was taken to the hospital … 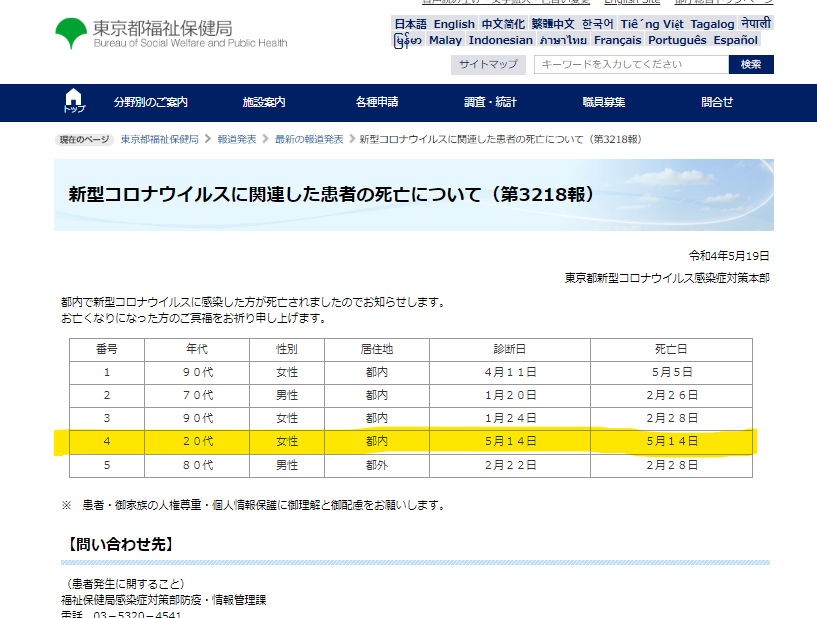 “Do not eliminate infection”,
“It is common for tens of thousands of patients to occur in Japan every day”,
That’s how the Japanese government and all the people decided “with corona”, but if this continues forever … well … is that really okay …?