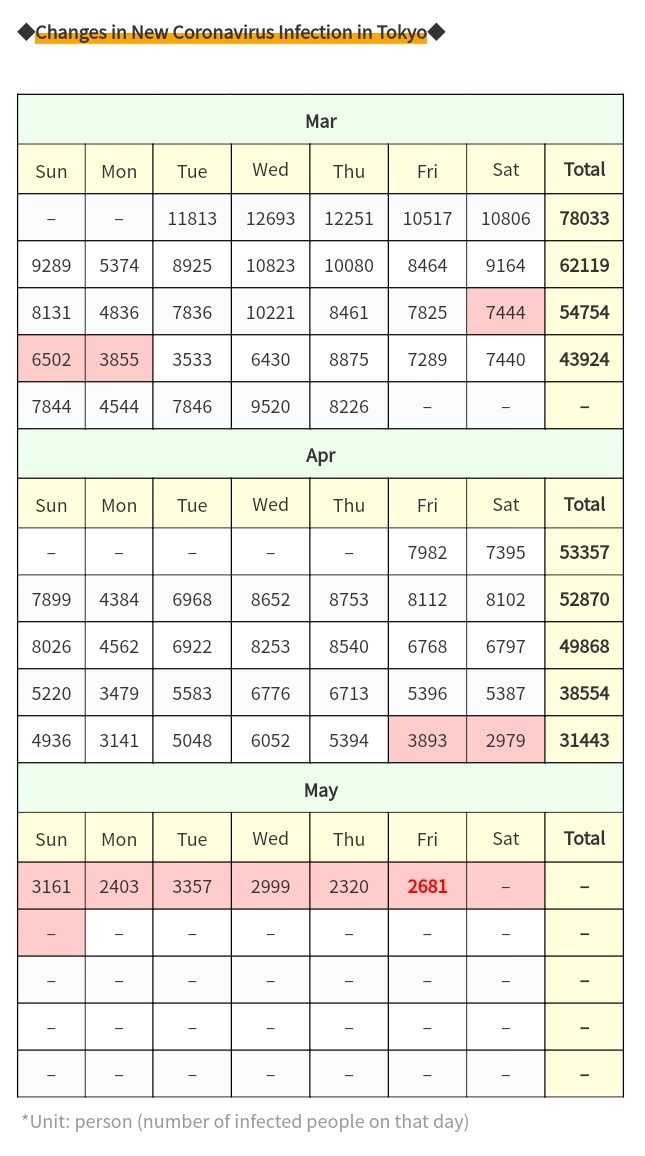 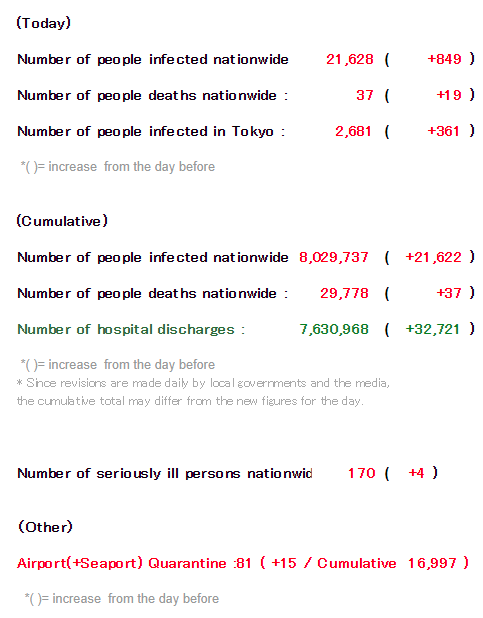 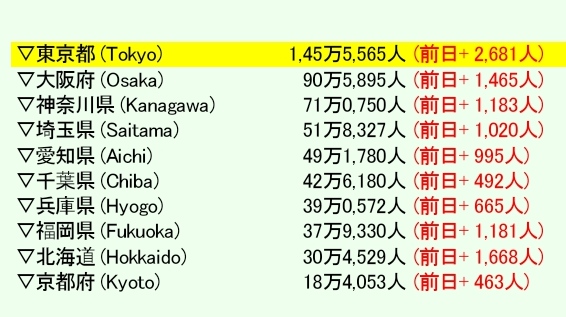 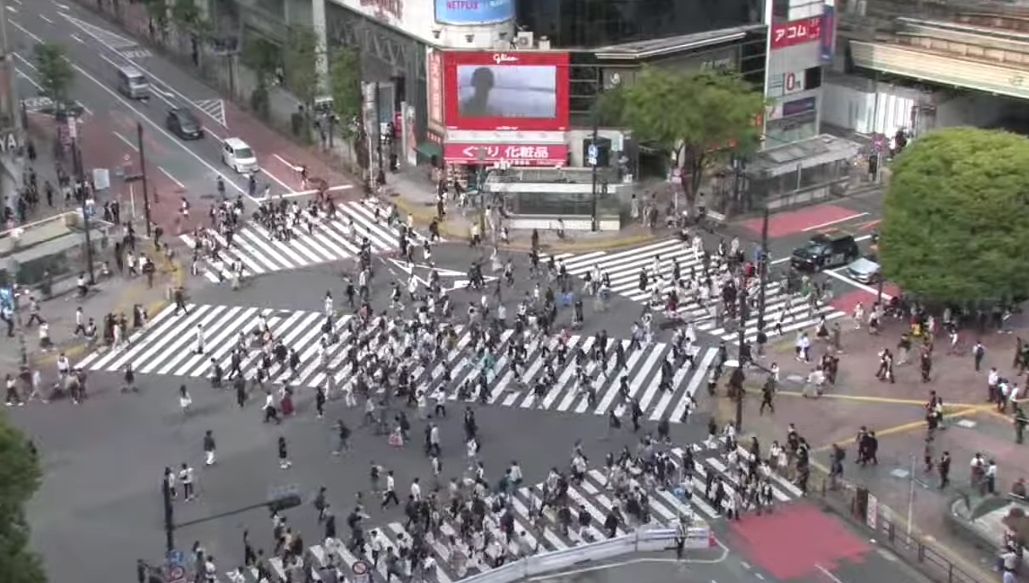 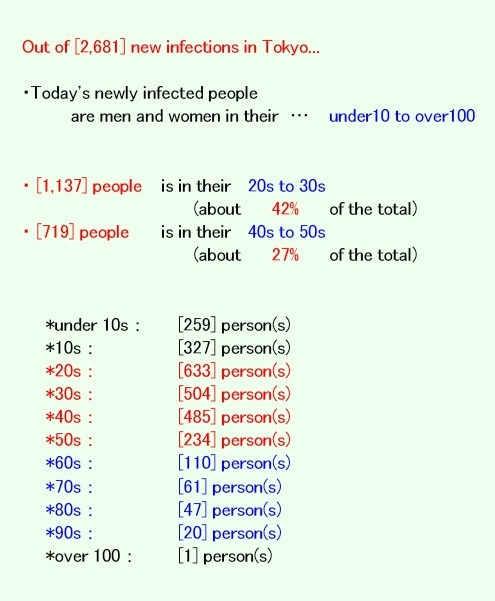 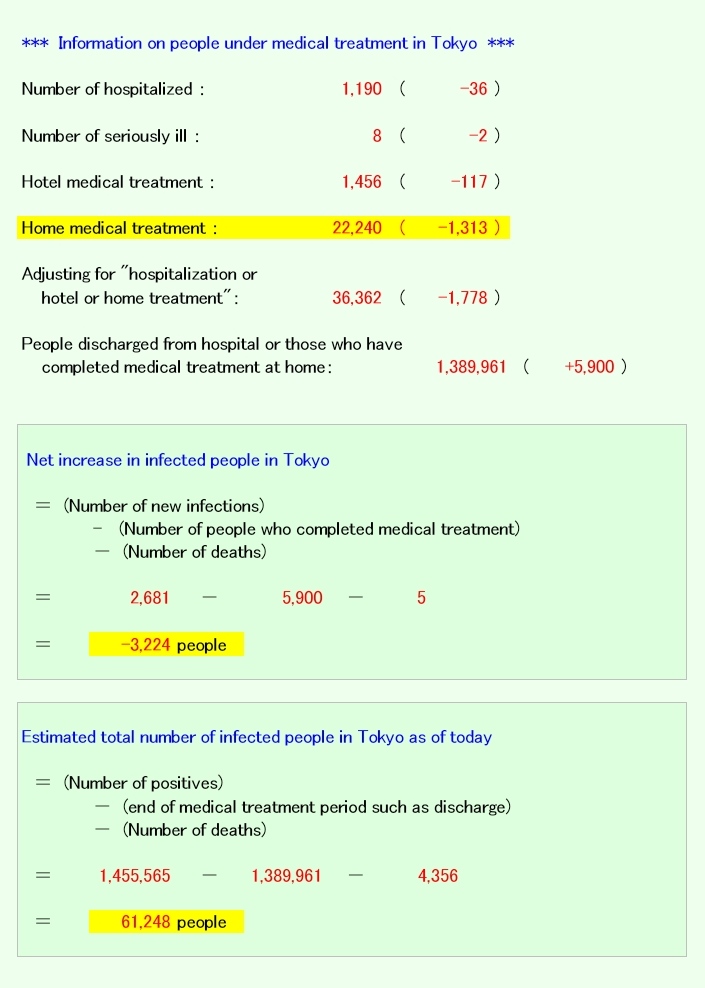 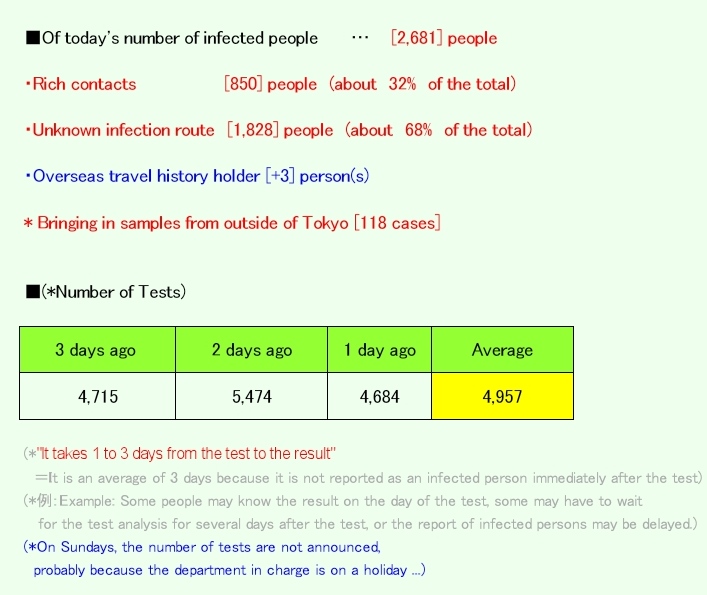 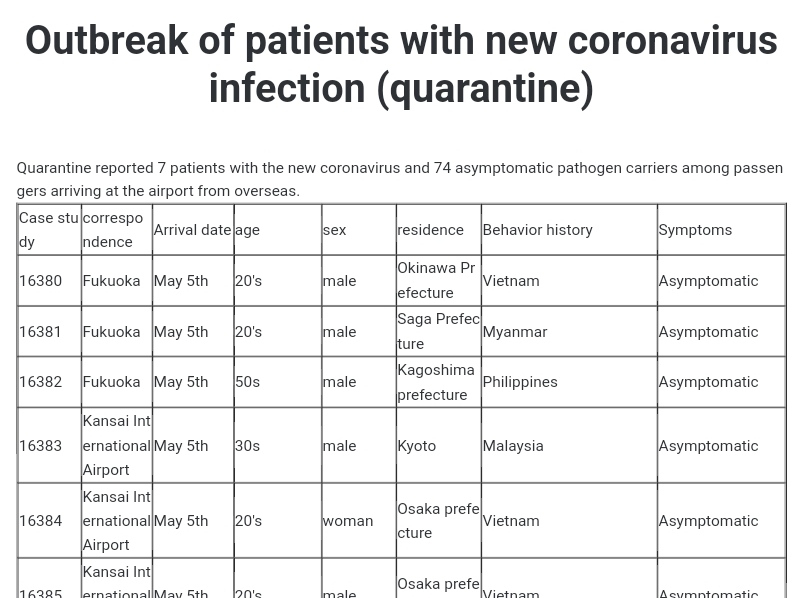 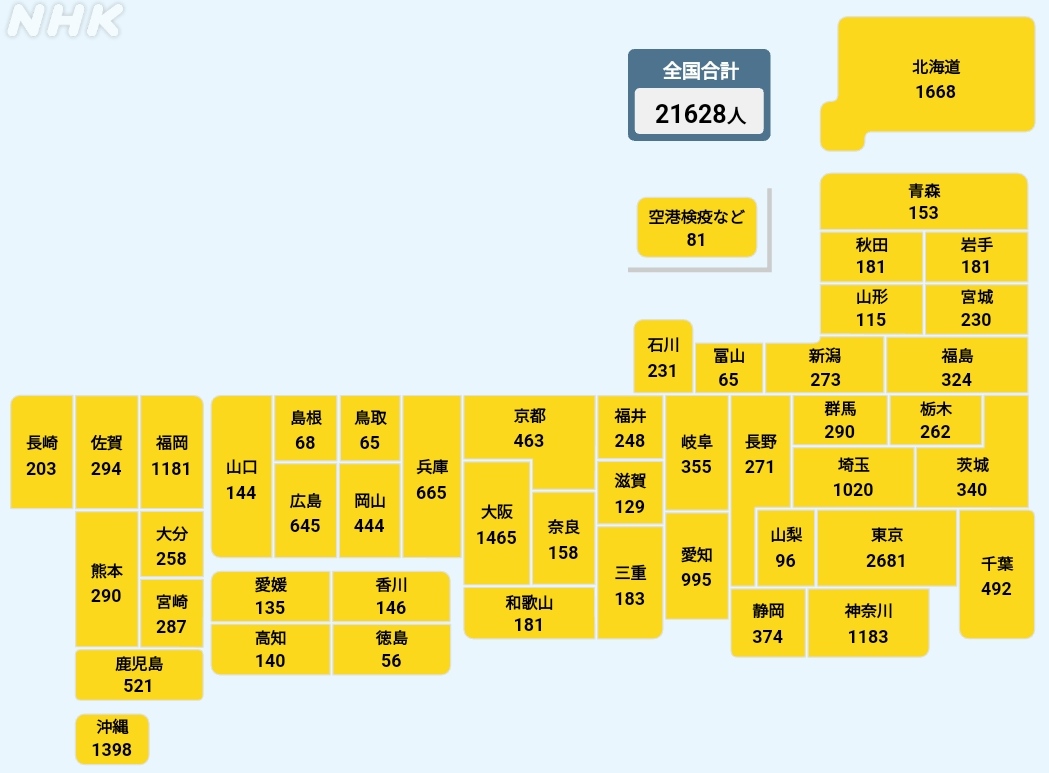 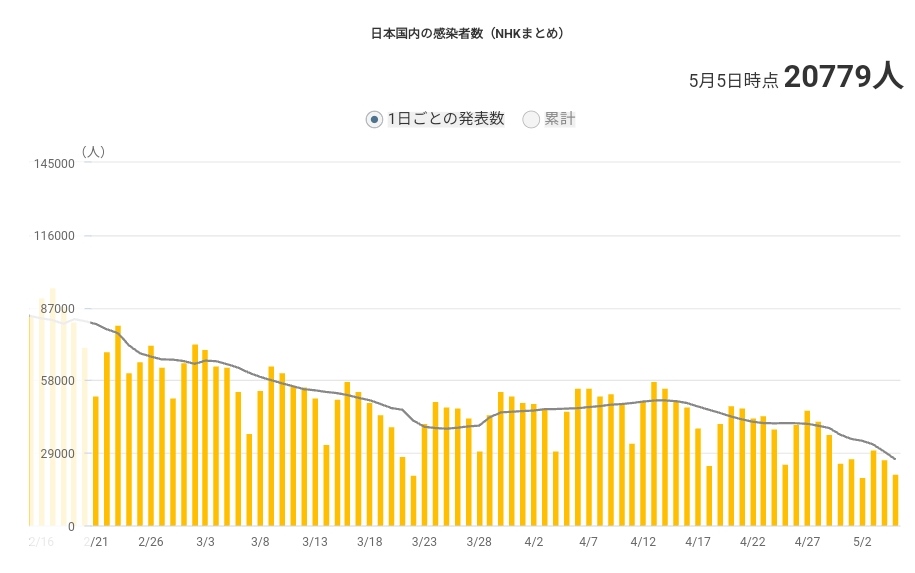 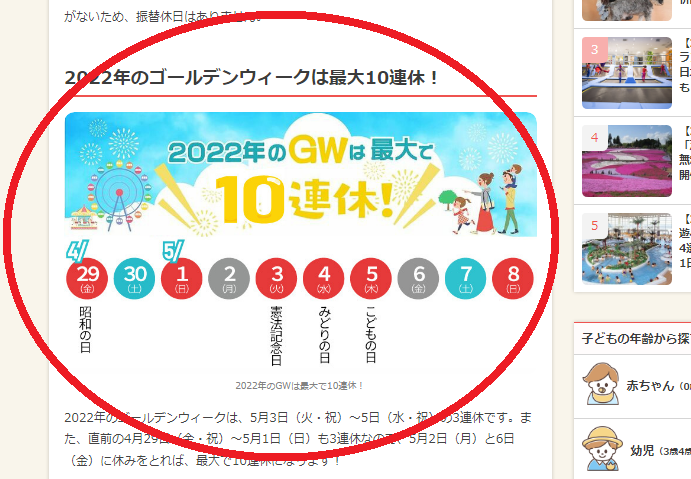 Well, today I would like to pick up this topic!

There was breaking news yesterday evening that “Japan will significantly ease border measures in June.”

It seems that Prime Minister Kishida, who is traveling abroad using Golden Week, gave a lecture in London (UK) and announced that “Japan’s border measures will be significantly relaxed in June.” 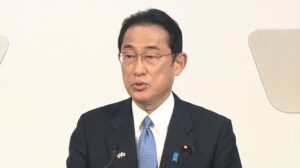 “We have strengthened border measures in response to the worldwide spread of Omicron variant.”

“As a result, the domestic epidemic was delayed as much as possible.”

“In the meantime, we were able to strengthen the medical system and vaccination rate.”

“Japan’s COVID-19 measures have been successful.”

↑ The immigration restrictions, which had been completely suspended in December last year, were resumed in just a few days, and even if the number of infected people and deaths was the worst ever, no emergency declaration was issued, only kept meaningless “Priority measures such as prevention of spread”, furthermore,  it could not reduce the numbers at all from the latter half of January to March, when the numbers were supposed to decrease every year…
I would like to ask what was the success of the measures taken by the Japanese government…

By the way, this is an article on Yahoo! News, but although they were critical of Prime Minister Kishida’s remarks in the comments section, the mitigation itself was in favor of almost everyone …

・It was not the government’s measures that settled the infection, but the efforts of the people.

・He said that he would relax the immigration restrictions overseas, but it is strange that COVID-19 is still equivalent to Class 2 in Japan.

・Even if it is mitigated, it is necessary to show measures and guidelines properly, not in a state where there are no current policies or measures.

・But the basics are all in favor of mitigation, it’s too late.

The infection has settled down ← ？？？ 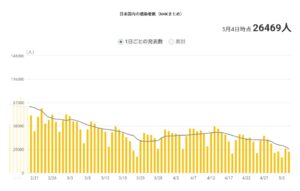 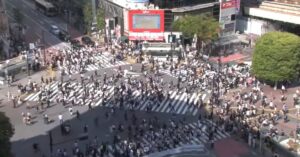 (*Around 15:00 on May 4th during consecutive holidays, Shibuya Scramble Crossing, Tokyo)

The current number of infected people is obviously strange if it is designated as the equivalent of class 2,
(*Because the government produces tens of thousands of patients a day even though it is a dangerous illness that can be life-threatening)
and if it is changed to class 5, there should be evidence that it can be said that it is a “disease that is no longer a problem”.
まBut … well … there is no reason why a disease that continues to occur all year round and infects more than 20,000 people in Japan every day is “a sickness that can’t be helped” …

“Omicron variant is less likely to become severe”
↑This is also often said, but I think it’s just that the vaccine has reduced the severity rate.
In that case, all Japanese people are not vaccinated, but what should you do?

Apparently everyone is completely paralyzed …

It seems that there was a traffic jam of about 30km to 50km on the highway. 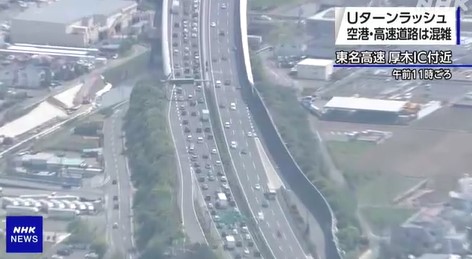 The reservation rate for flights to Haneda and Osaka has exceeded 80%.

The word “no action restrictions” seems to be ridiculously effective!