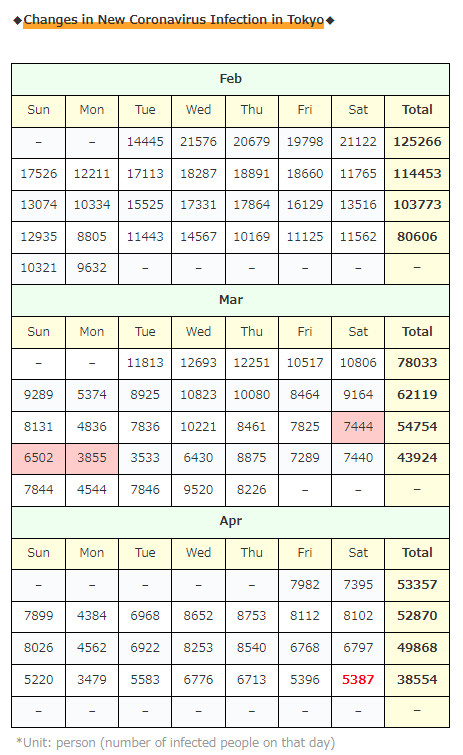 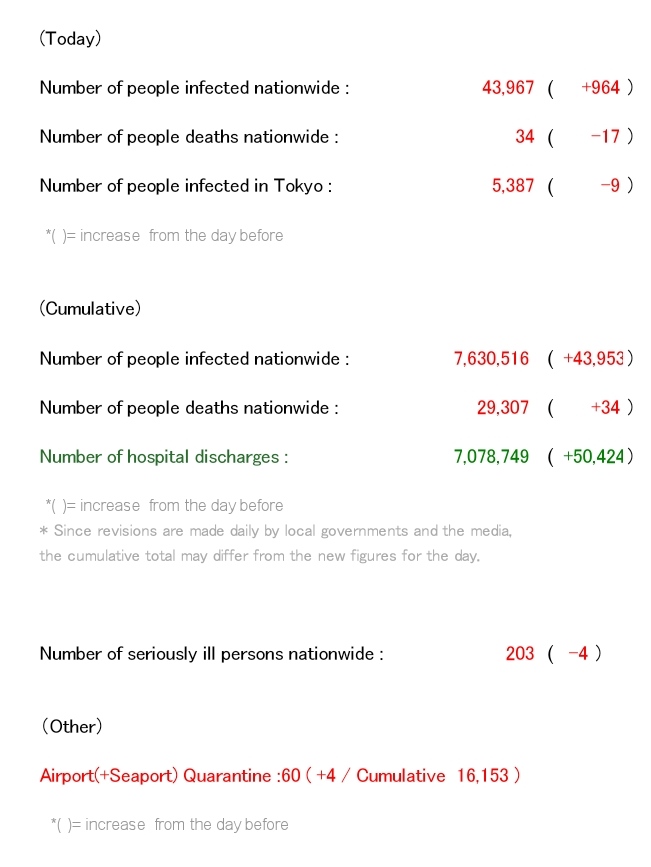 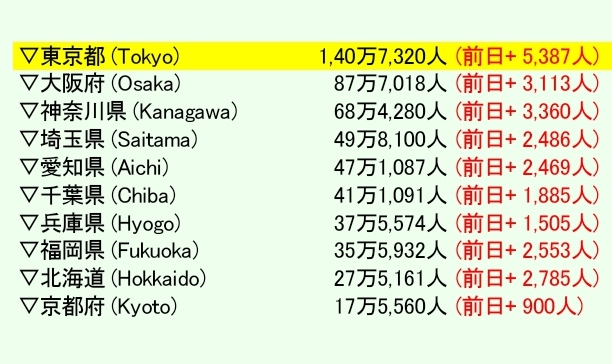 The number of infected people in Tokyo is …
After all, the days when the numbers were lower than the previous week continued throughout the week!

Even if you look at the total for one week, the number of people has decreased by more than 10,000!
I just hope this will continue next week and again next week … 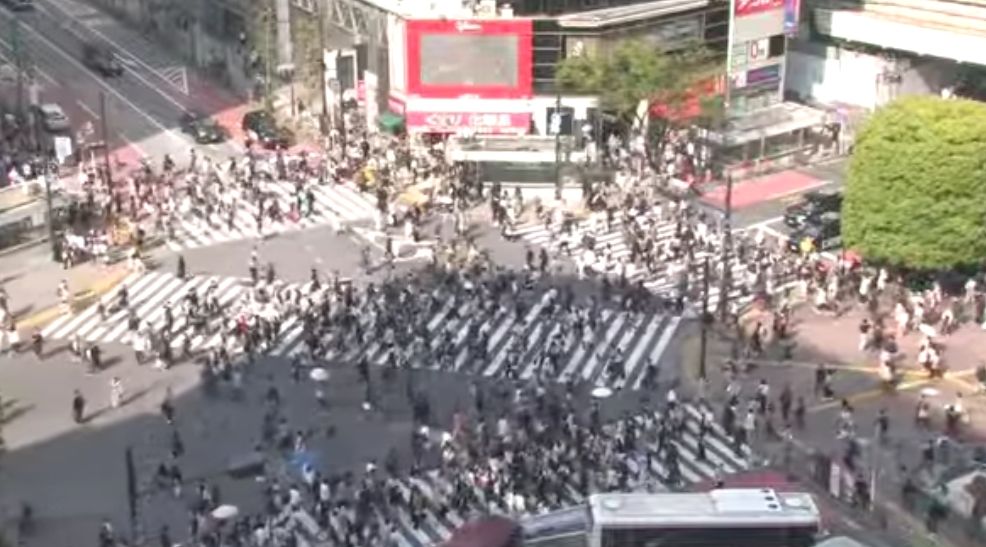 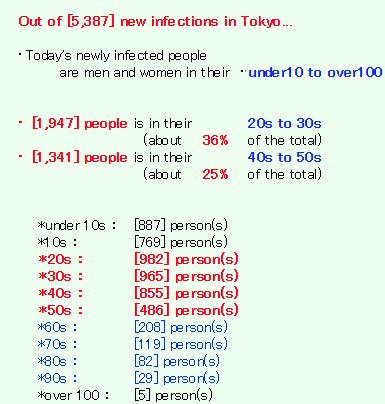 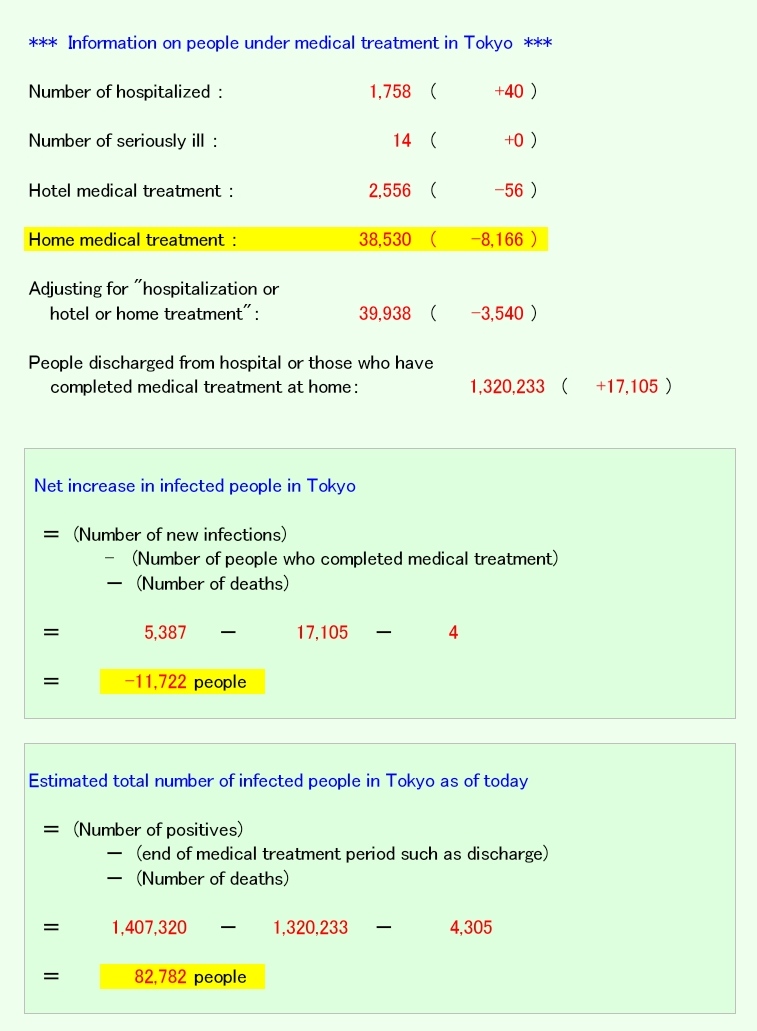 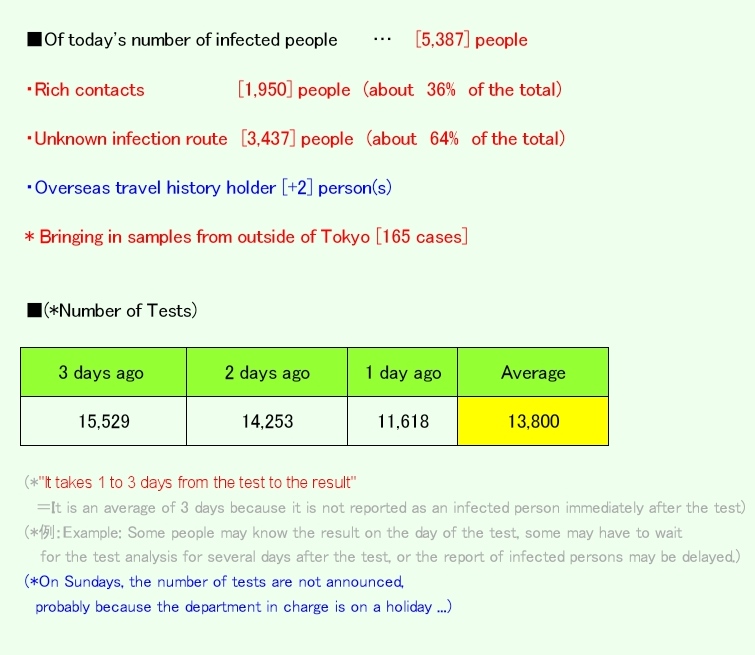 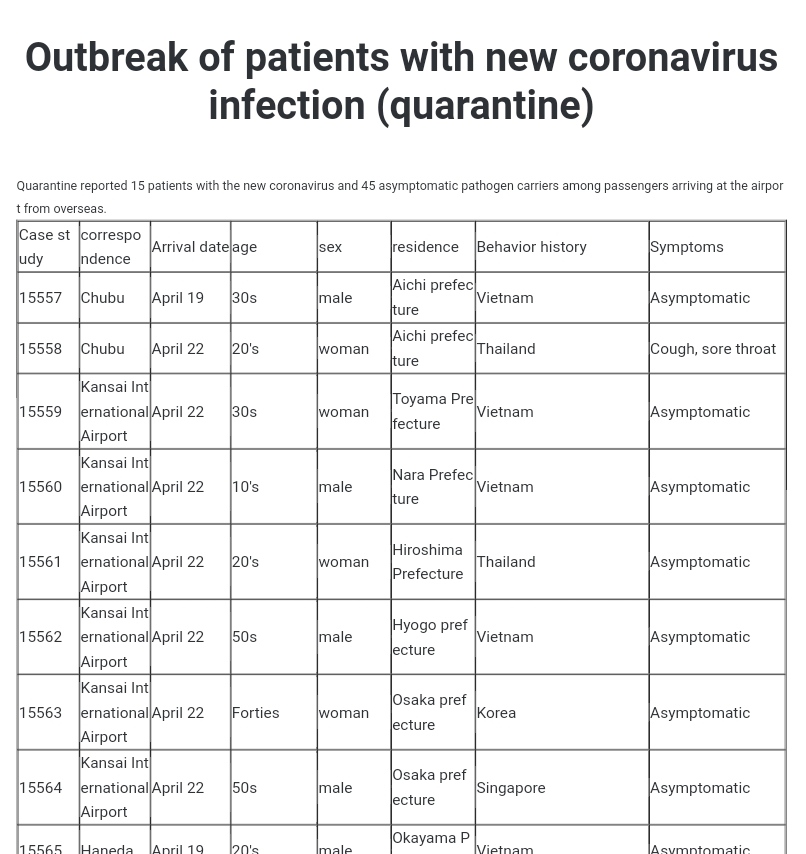 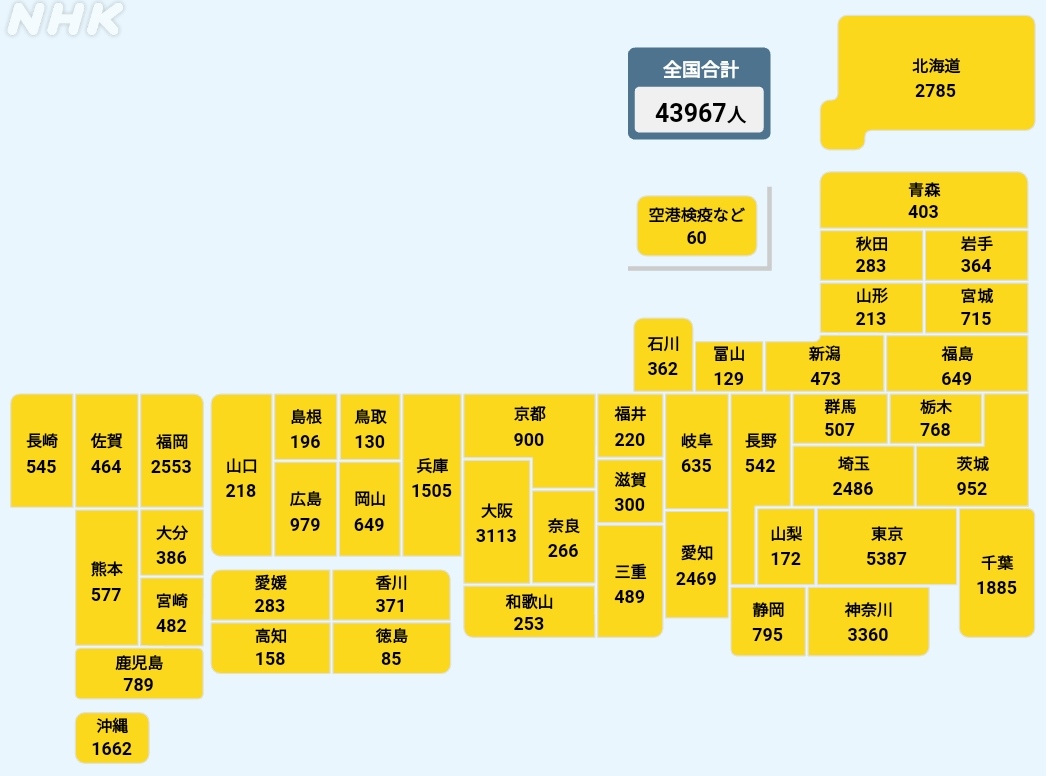 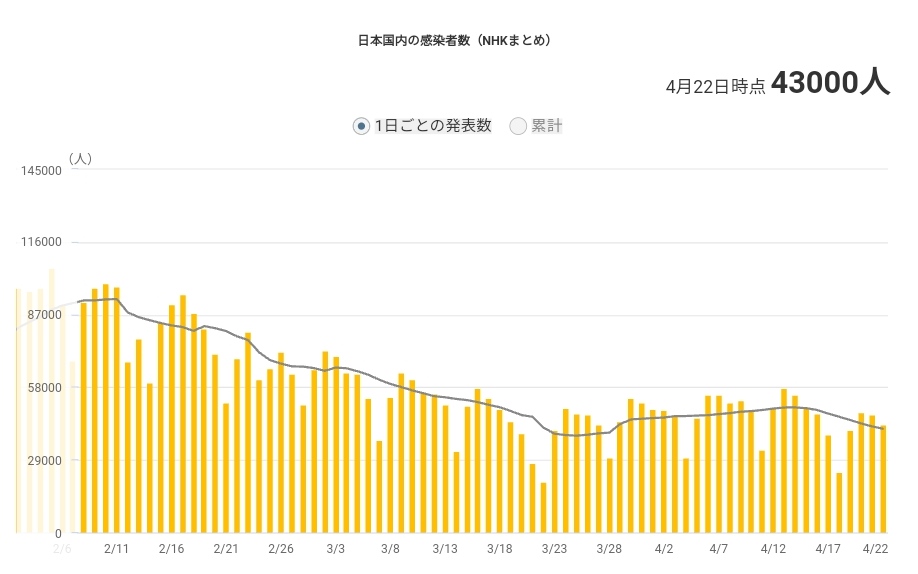 By the way, the number of infected people on a daily basis is not decreasing, and the long holidays are approaching every moment, but … 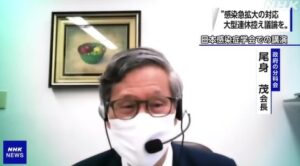 “From our experience, we know that the number of infected people will increase significantly during consecutive holidays.”

“We should discuss when the infection spreads rapidly and medical care is tight.”

↑It seems that Chairman Omi is wary like this, but actually the announcements from the great people and the government are all like these ↓ 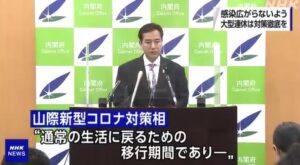 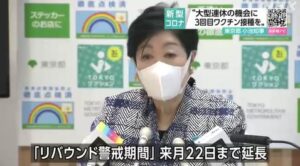 Governor of Tokyo Koike
“Before or during the holidays, get the third vaccination!”

Even the new Coronavirus Monitoring Conference in Tokyo says this. 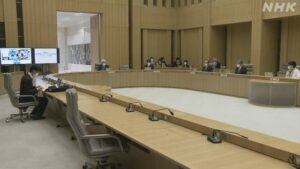 “The number of infected people is still high. The risk of re-spreading the infection seems to be high.”

…So, in fact, it is still the most serious alert level in Tokyo. 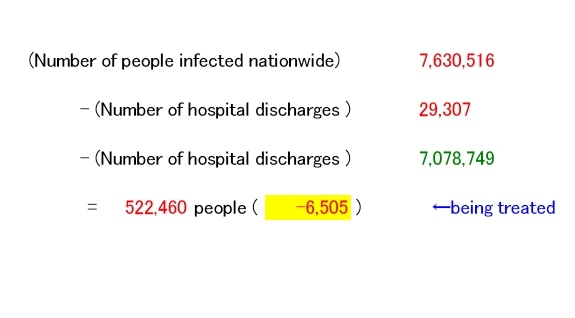 By the way, the impression of us Japanese is that China is a “country with super-strict speech control” … 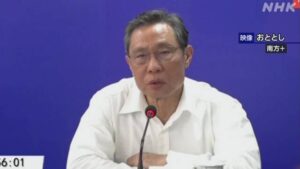 Dr. Zhong Nanshan, who was once the head of a team of government experts
“The Chinese government has a zero-corona policy, but it needs to be relaxed to normalize the economy and cannot be continued indefinitely.”

It seems that even important people in China are saying something like this …!

* By the way, in the lecture the day after that, he seems to say,
“At this point, it is not appropriate to relax the policy.”

Well … no matter how any people think about it, there’s no time to discuss how to relax now … ↓ 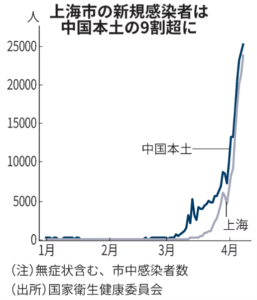 You can see how CRAZY Japan is, with a population of less than one-tenth and twice the number of infected people than China …