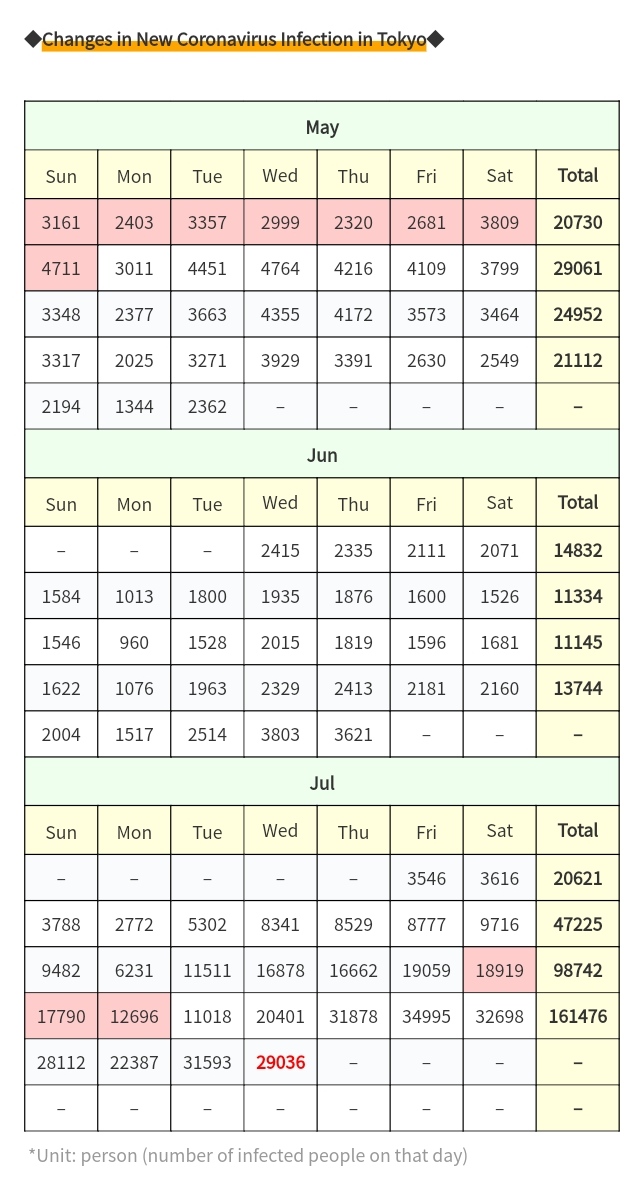 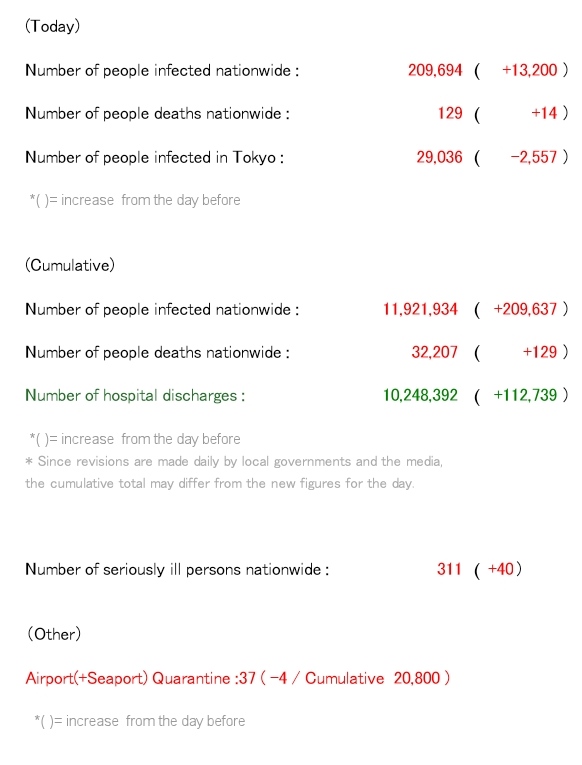 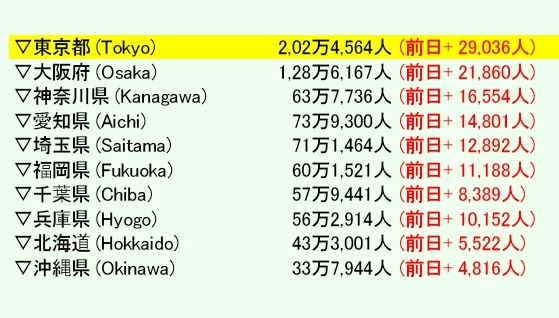 The number of infected people in Tokyo is …
Even though it was Wednesday, it was less than the day before, but is this “because the influence of the three consecutive holidays has decreased”? or is it the “limit of testing ability”?

… Well, in any case, we don’t know anything in just one day … 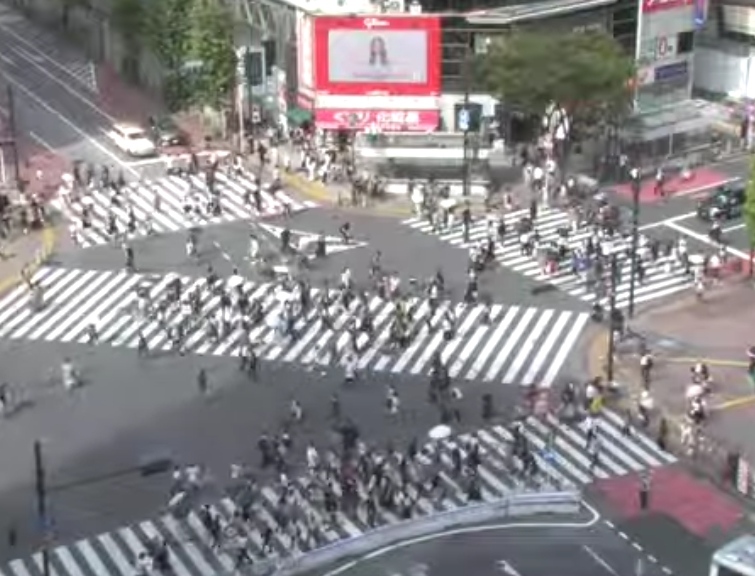 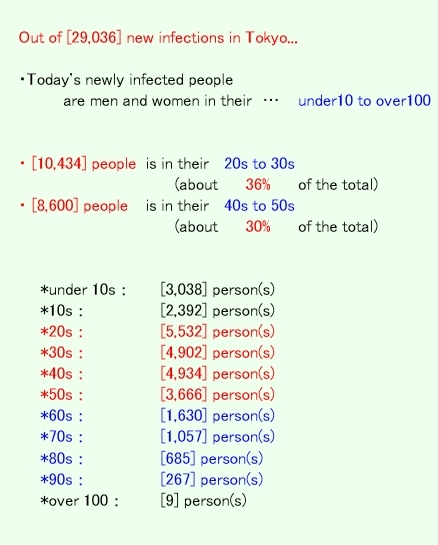 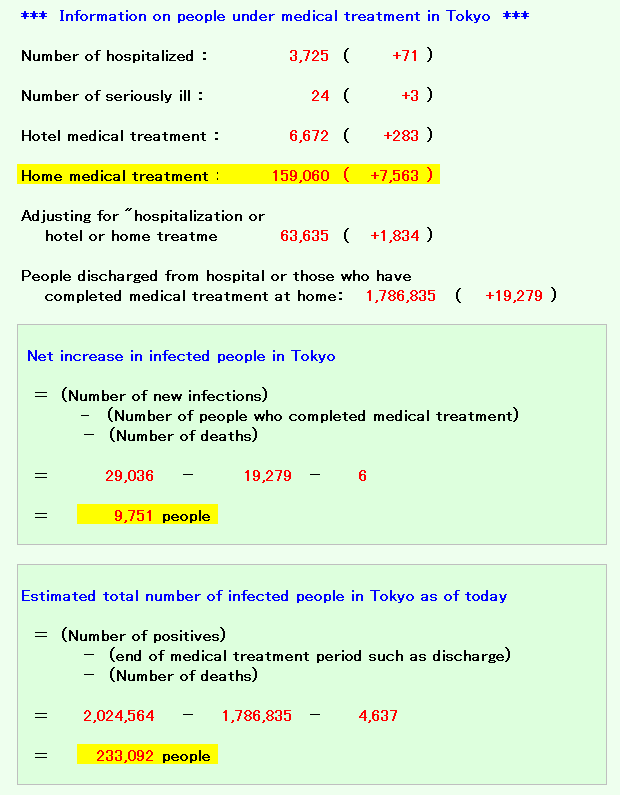 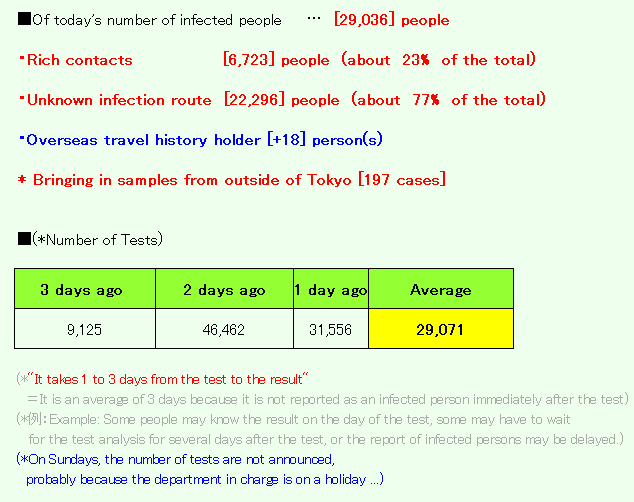 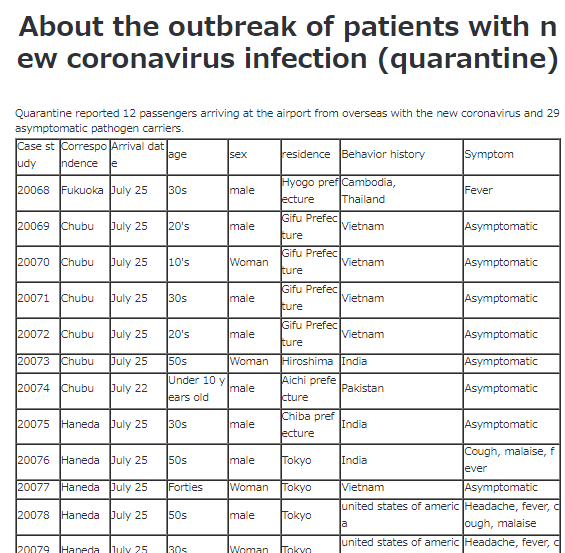 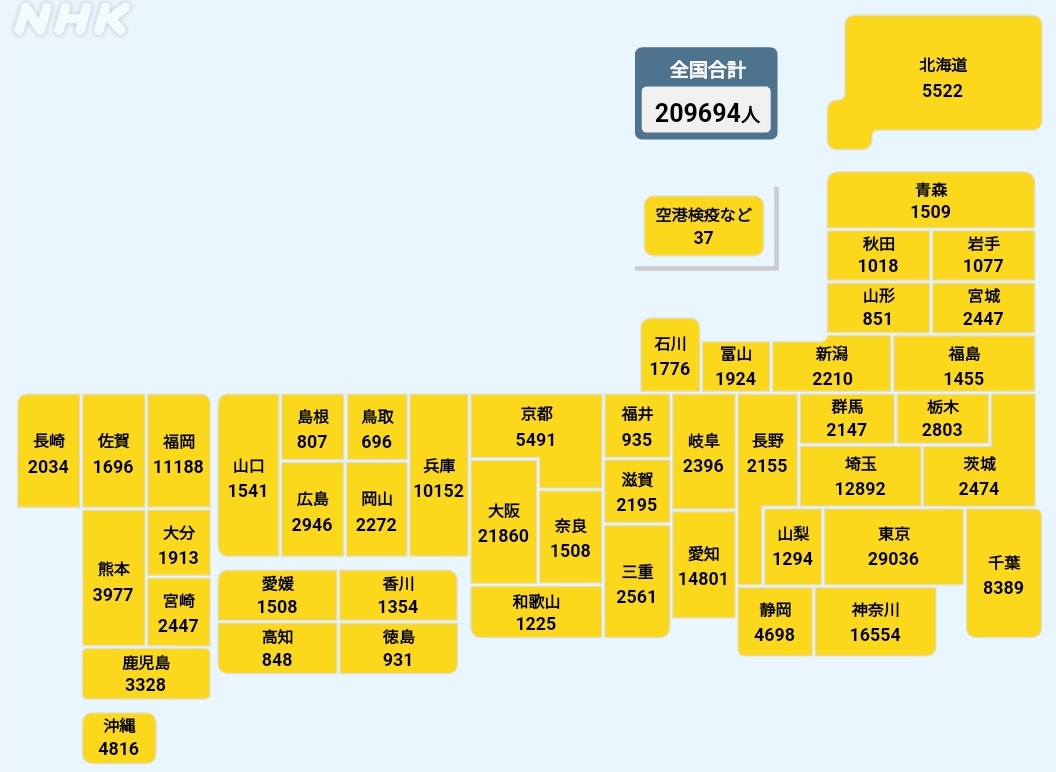 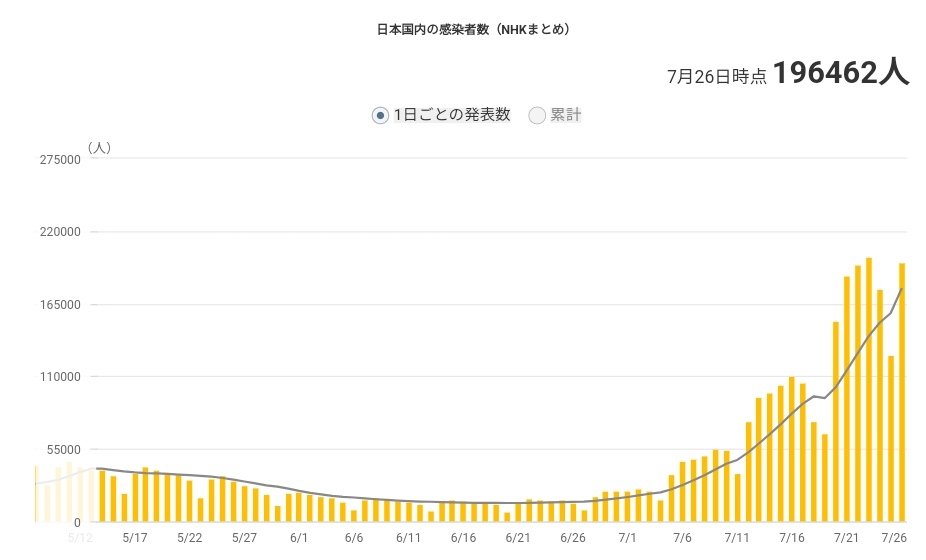 According to the AI ​​forecast of the research group of Nagoya Institute of Technology, the number of new infections per day in Tokyo will reach 40,000 in early August. 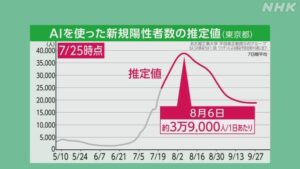 By the way, it’s been a week since “Wednesday after 3 consecutive holidays = the starting point of this infection super-explosion”! 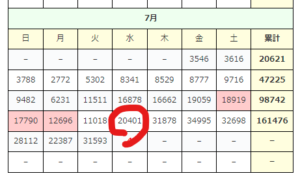 By the way, even in such a hellish situation, Japanese people never stop!

According to the predictions of highway companies, the traffic conditions during the Obon holidays will completely return to before the spread of the infection …! 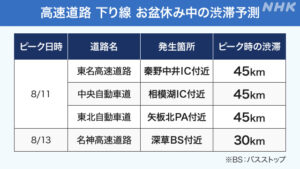 … No matter what happens or what can be easily predicted, no one seems to be able to stop the Japanese …

Well … Most Japanese are in this state, so even if “monkeypox”, which is said to have a case fatality rate of 10%, comes into Japan,

their behavior will not change …!

(* It was confirmed that a man in his thirties in Tokyo was infected for the first time in Japan on July 25, yesterday.)

Japanese people who can’t stop no matter what …
It looks like “Attack on Titan” (Japanese manga)! lol 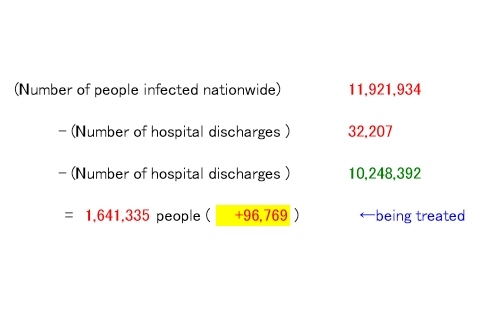 Speaking of which, it was a system failure of the COVID-19 patient information aggregation system “HER-SYS” that occurred yesterday morning, but it seems that the cause has been found!
新型コロナ患者情報集約システム「HER-SYS」の
システム障害ですが、原因が分かったようですね！

No way!
It is said that “Because the number of infected people has increased so much that the system can no longer handle it.”

Even though the Japanese government itself did not take measures against infectious diseases and increased the number of infected people, it is such an idiot?!!

HER-SYS, CoCoA, etc….
The system led by the Japanese government makes me laugh every time!

What will make us smile next …