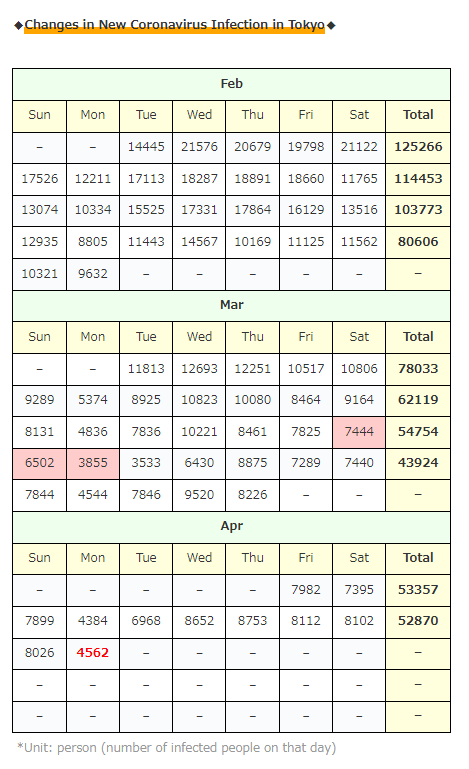 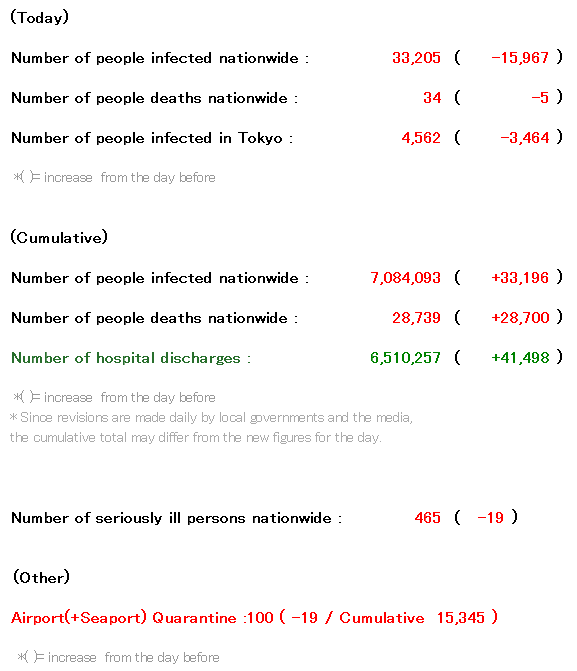 The number of infected people in Tokyo is …
Since it’s Monday, the numbers are small today, but even so, it’s still higher than last week …

Will it start to increase as it is, or will it decrease after a flat period, hmm … I want it to decrease …! 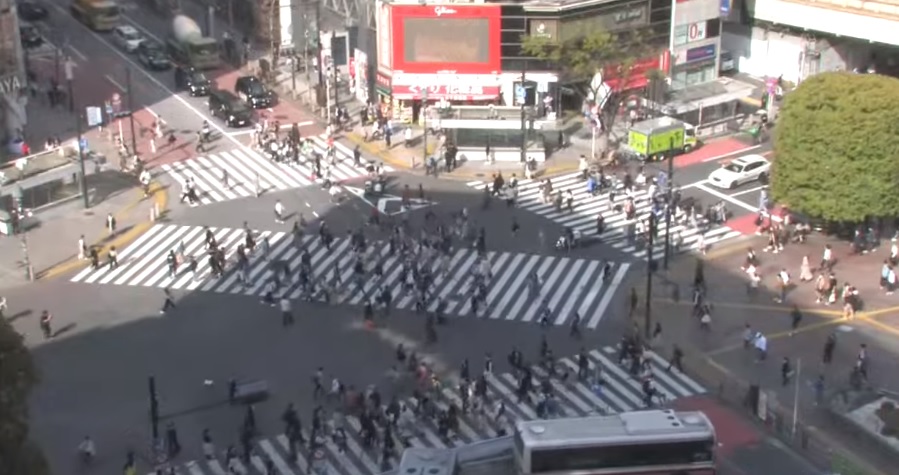 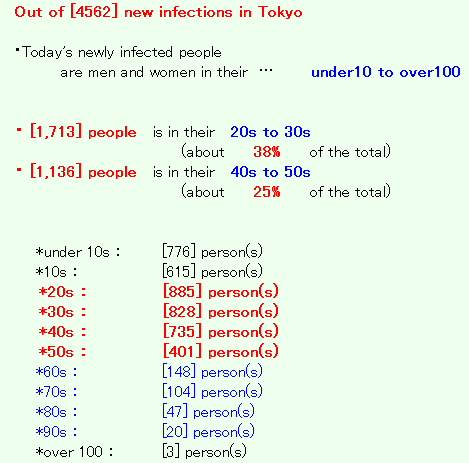 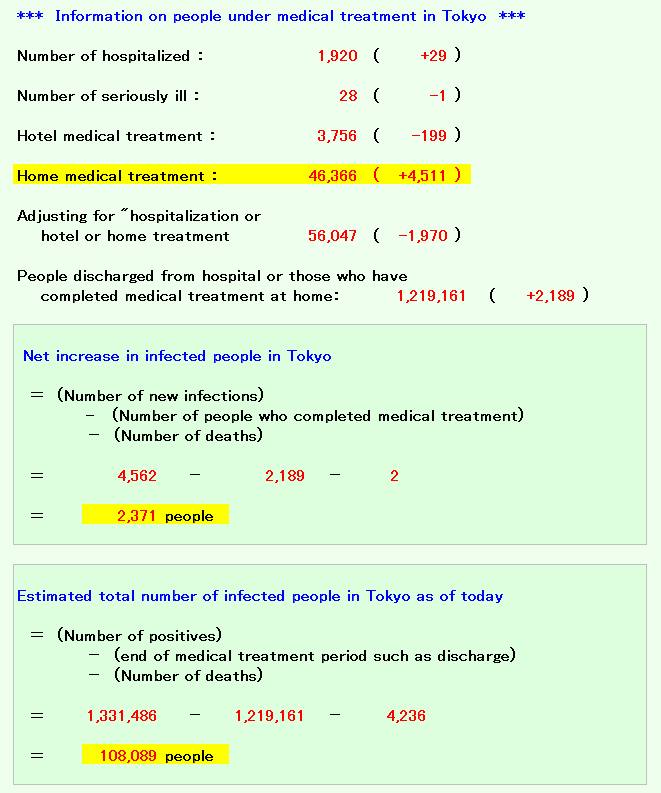 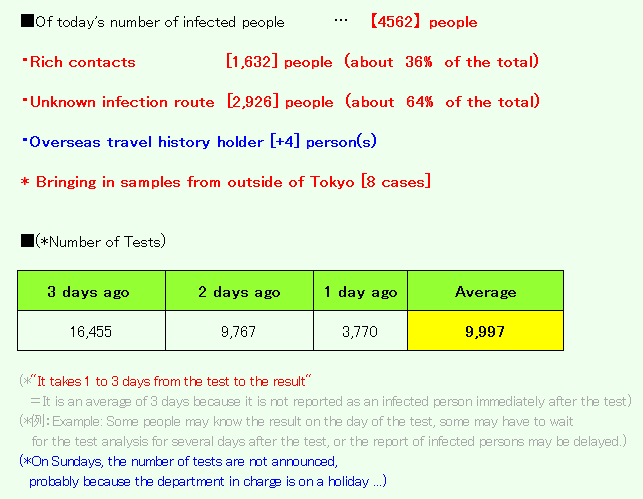 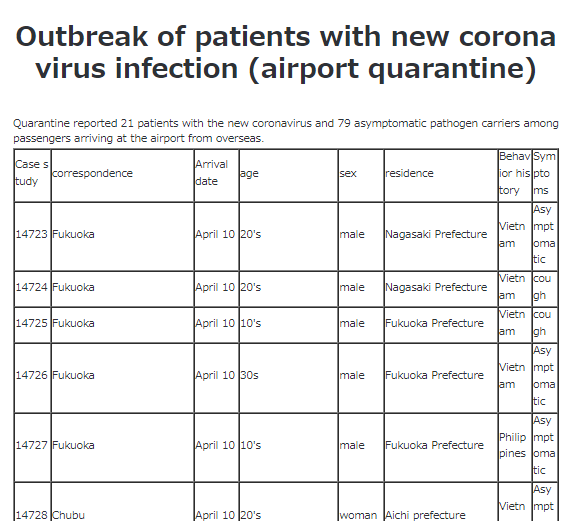 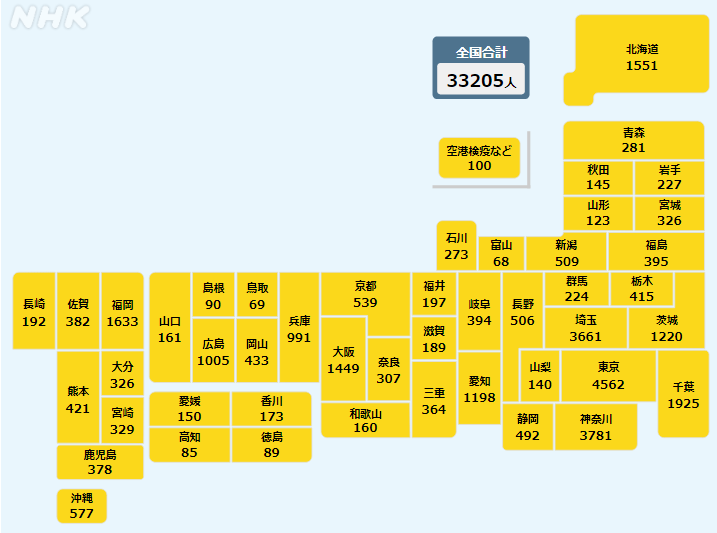 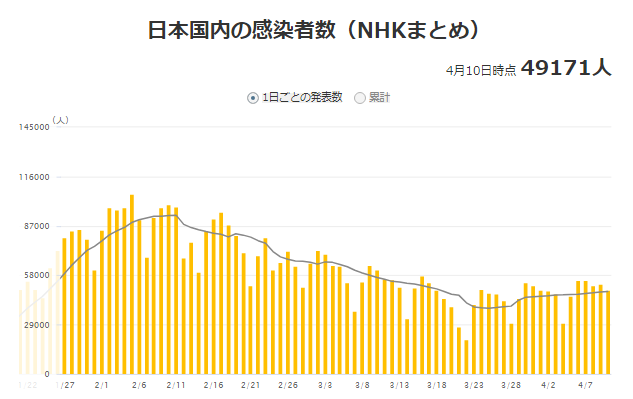 Recently, I have introduced in this summary article every day that “the infection situation in Shanghai, China is terrible!”, but I thought “By the way, what about Taiwan …?”, so I did some check! 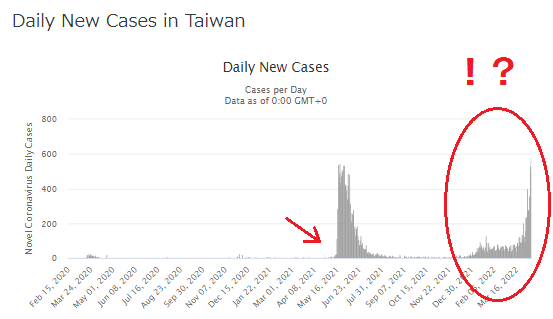 ↑Even Taiwan, which is the strongest and most excellent country for infectious disease control, does not seem to be able to resist this wave …

The big mountain (red arrow) in front of this wave in the graph above exploded with a virus brought in by a quarantine-exempt pilot of Passenger plane, but this time it was not “suddenly” like that time, but it’s suddenly increasing after it’s been increasing little by little, so this time it looks like it’s going to be prolonged…

However … I was saying “Infection explosion” as above, but it’s still only about 500 people …
As expected, it’s Taiwan … it’s too amazing ……… 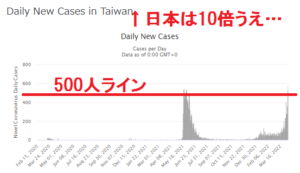 When I thought about it, there was an article about Taiwan!

According to the report, the infection of the person who was eating with her was confirmed, so Taiwanese President Tsai Ing-wen will also be quarantined at the official residence as a close contact …! 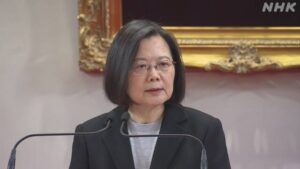 It seems that even in Taiwan, where 51% of the total population has completed the third vaccination by April 7, vaccination is still urgent … ↓ 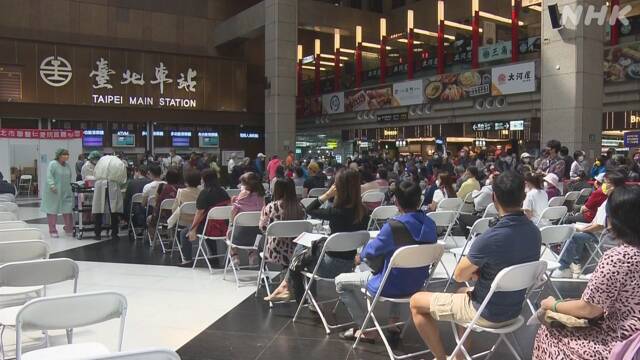 ↑Unlike Japan, everyone is active in vaccination …!
As expected, the degree of people is different from Japan …!

By the way, about the “third vaccination” in Japan … 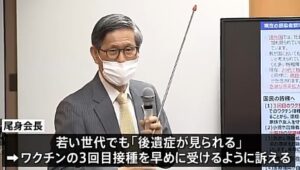 Chairman Omi of the government
“Since the aftereffects of COVID-19 infection can be seen even in the younger generation, I would like you to receive the third vaccination as soon as possible to protect your family.”

↑Recently, experts and the government suddenly said about “sequelae” …?

Regarding ↑, there was something like this in the Yahoo article!

・Although young people are optimistic that “it is hard to get serious even if infected”, there is a risk that sequelae may threaten daily life.

・The most common sequelae are “myalgic encephalomyelitis / chronic fatigue syndrome”, which is a type of symptom similar to that of severe general malaise.

・ At “Hirahata Clinic” (Shibuya-ku, Tokyo), more than 200 people have been examined for sequelae since January.

・Of the ↑, two-thirds are female patients

・According to the total of “Hirahata Clinic”, 76% of the people have sequelae that interfere with their daily lives.

・According to papers from overseas research institutes, the number of patients suffering from sequelae is said to be 10 to 30% of those infected with COVID－19.

・According to the total of “Hirahata Clinic”, it is quite rare for people to have sequelae after the third vaccination.

Even I, who compiles this summary article every day, thought, “I wonder if it’s flat or a little increasing now.” but now it seems like so bad situation than I was thinking… 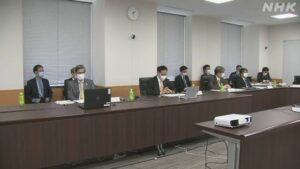 ・The number of people at night is increasing after the priority measures such as prevention of spread are lifted.

・There are already signs of re-infection spread

・There is a possibility that a rapid spread of infection will occur over the next month.

・Vaccination should be done early

・Be careful about wearing masks, ventilation, drinking parties with a large number of people and loud voices, and diligent PCR test when you are in poor physical condition.

・Measures should be taken according to the place or situation where the risk of infection is high.

・We should rethink the restrictions on socio-economic activity in the event of serious medical strains.

By the way, it seems that opinions are divided on the restrictions on socio-economic activities even within the government subcommittee.