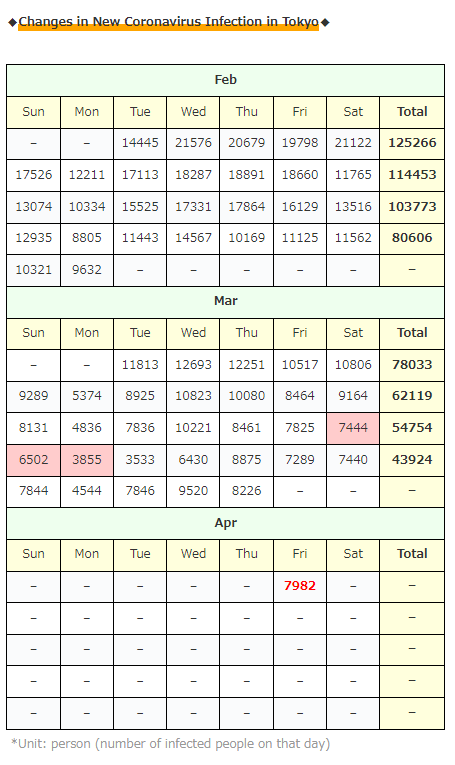 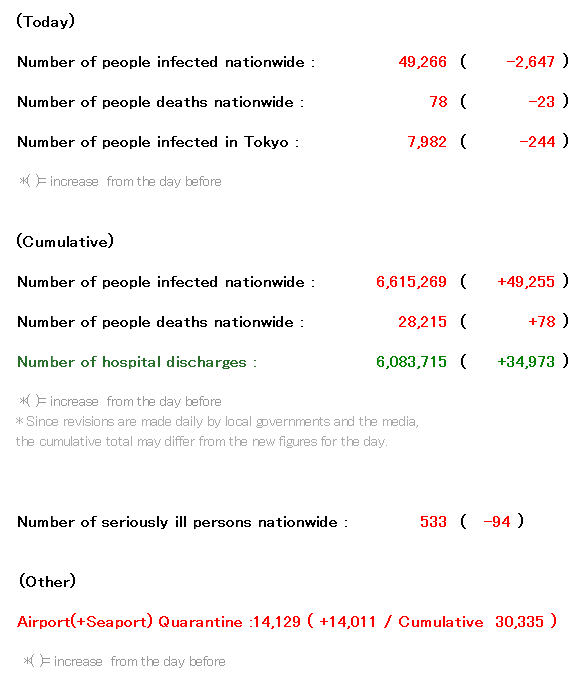 Does it change to an increasing trend after all …? 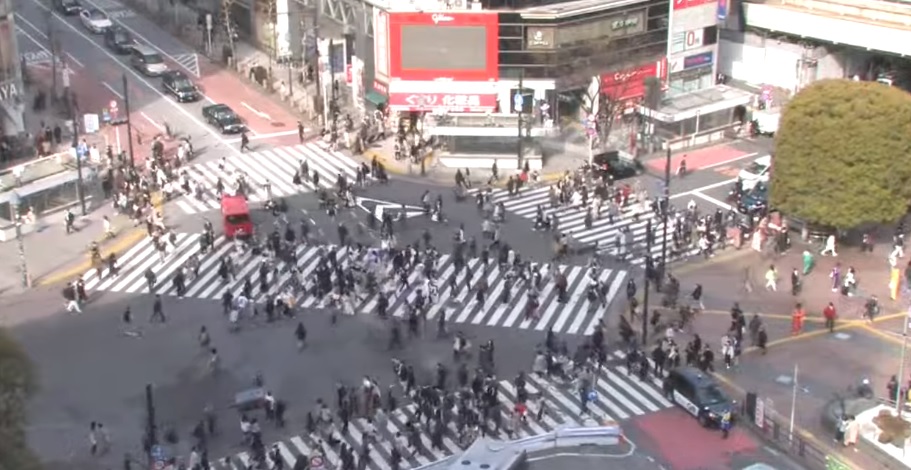 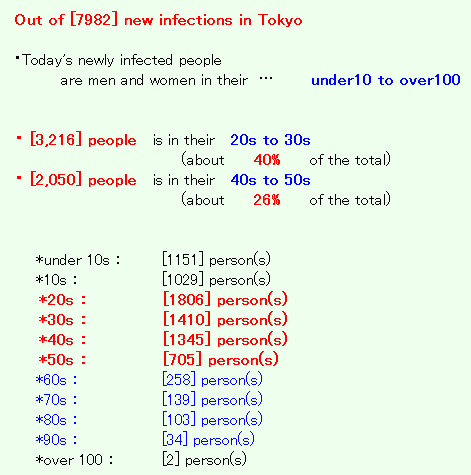 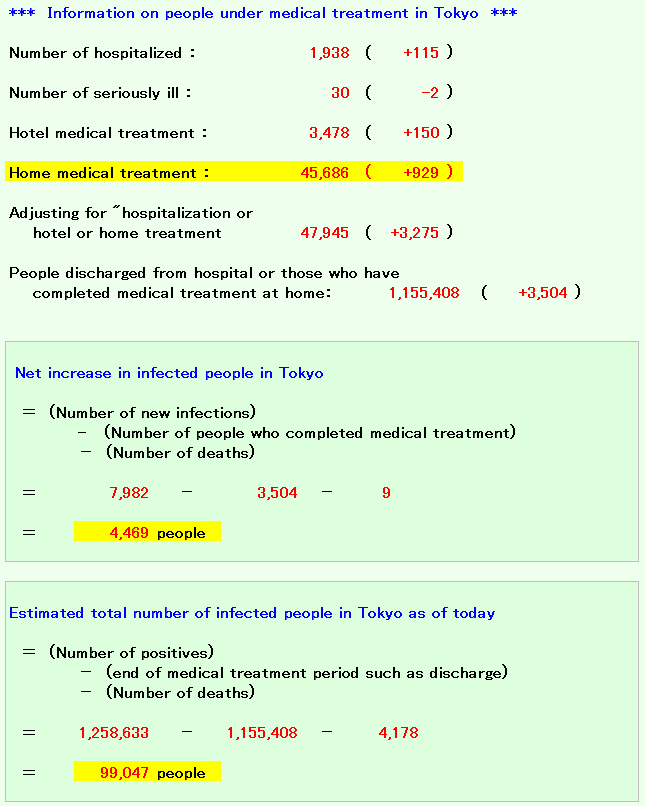 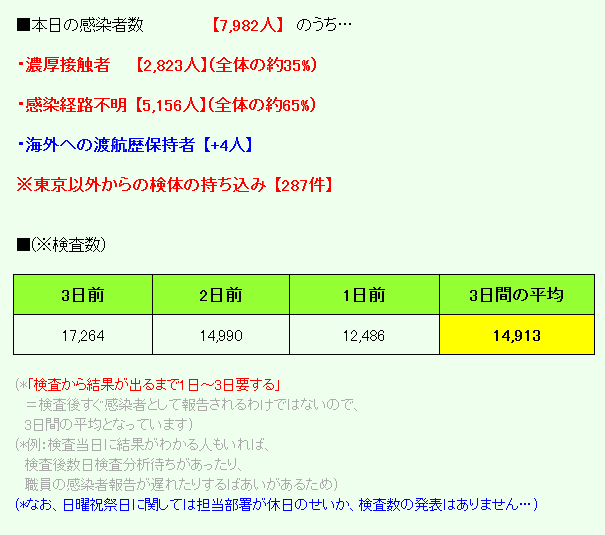 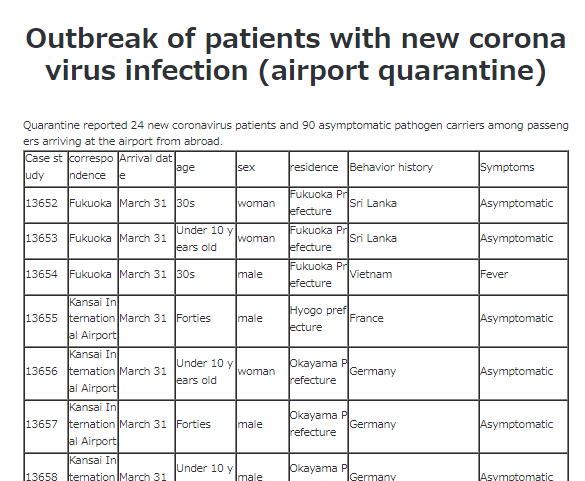 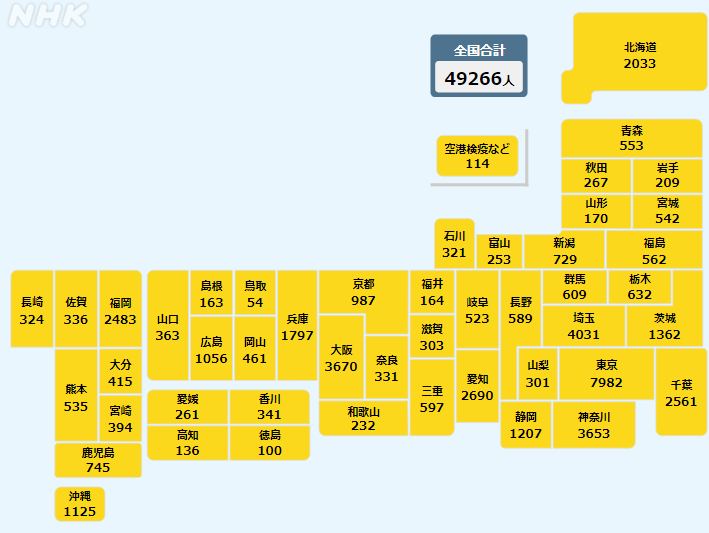 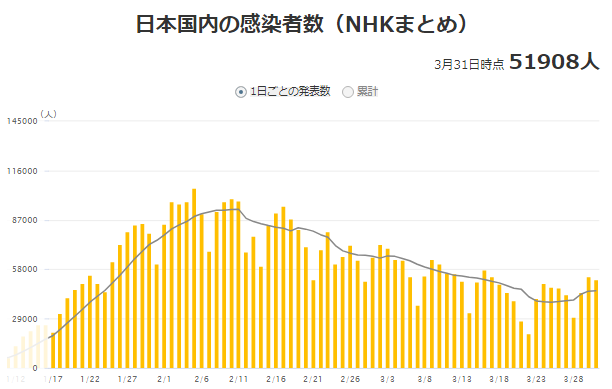 By the way, today I would like to summarize what I briefly talked about yesterday that “Negative is that the amount of virus retained is less than the specified value (actually, the virus is retained)”!

First of all … I will introduce the easy-to-understand from this article!

At that time, the head coach of the Vietnamese national team said as follows ↓ 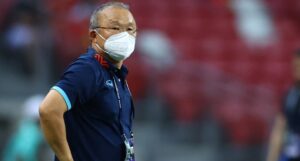 “It is obligatory to comply with the epidemic prevention measures of the host country. It is natural.”

“However, I think Japan’s measures are overkill.”

“It is the standard value of COVID-19, but Vietnam (CT value) is 36 and Japan is 40. The judgment standard of positive judgment is different.”

I didn’t know that Japan was based on 40 until I came to Japan. I think they should have informed us in advance that it was 40.”

“Three people were quarantined as positive again this morning, but the numbers are 38-39, not positive in Vietnam.”

By the way, the standard of CT value that may be positive is 40 or less in Japan and 36 in Vietnam.

I’m not sure, but for the time being, you can see that the criteria for being positive are different between overseas and Japan, and that “the criteria are different” means that “it is judged whether it is positive or negative depending on the amount of virus possessed.”

↑This is what I introduced yesterday …!

Anyway, what is “CT value”? Even if I search on Google, I can only find sites with technical terms that I do not understand, so I do not know what it is after all …?

So, I searched for and found a site that provided a very easy-to-understand explanation …!

This seems to be a clinic in Suginami-ku, Tokyo, but he really politely explains …!

In the first place, the PCR test is a test method that “proliferates the sample (virus) collected until it can be detected”, but according to the explanation by this site, the “CT value” is a numerical value indicating how much this “virus has propagated”.

It’s not accurate, but it’s very easy to understand if you replace it with “number of times”!

That ’s why as the Vietnam national team coach said,

→Vietnam (CT value) is 36 and Japan is 40. The judgment standard of positive judgment is different.”

＝In Japan, sample holders who could not be detected without multiplying a lot of viruses are also judged positive than in Vietnam.

we can understand that…!

With this, we can finally understand the remarks made by the Vietnam national team coach! (Lol)

“It is obligatory to comply with the epidemic prevention measures of the host country. It is natural.”

“However, I think Japan’s measures are overkill.”

“It is the standard value of COVID-19, but Vietnam (CT value) is 36 and Japan is 40. The judgment standard of positive judgment is different.”

I didn’t know that Japan was based on 40 until I came to Japan. I think they should have informed us in advance that it was 40.”

“Three people were quarantined as positive again this morning, but the numbers are 38-39, not positive in Vietnam.”

By the way, in general, if the CT value is 30 or more, it seems to be unlikely to infect others.

Also, people who have been infected in the past are more likely to become positive.
（Does that mean that you have a virus that has lost its infectivity (Something like a corpse) in your body?）

…However they still carries the virus, and there is a possibility that the virus in your body will overgrow from there just because the timing of the test was early …

Today I’ve summarized “He may have a coronavirus, even if it’s negative”!

There are still “too many infected people = too many virus” seems to be floating here and there, so please be careful when you go out …!

Since it changes at a similar rate every day, I will introduce yesterday’s data as an example, but…↓

Since the rate is about the same every day in Tokyo, I will introduce yesterday’s data as an example, but  it seems that about 70% of the people whose infection route is known are infections at home… 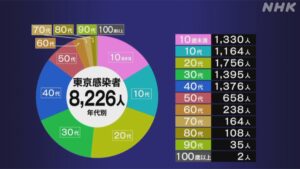 How did you all receive this fact??

①
“Oh, most of the infections route = at home mean that there are few infections outside, so COVID-19 in Japan is almost over! I’m relieved!”

②
“As the rate of domestic infection reaches 70%, it isn’t possible to confirm other infection routes to the extent… The government isn’t willing to investigate close contacts anymore … “