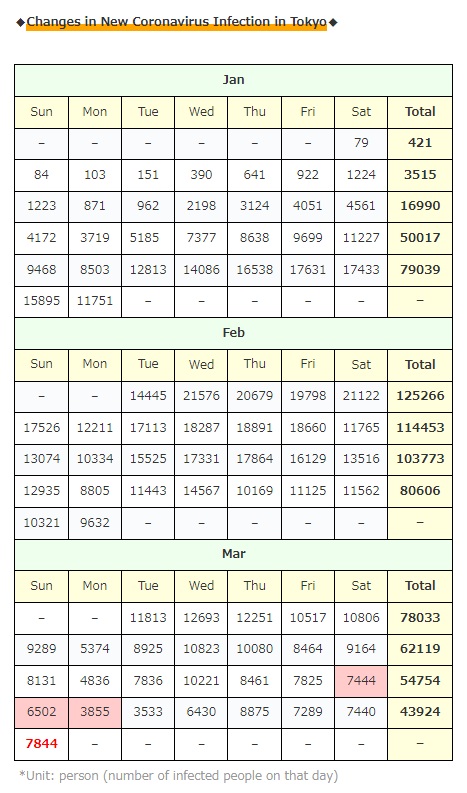 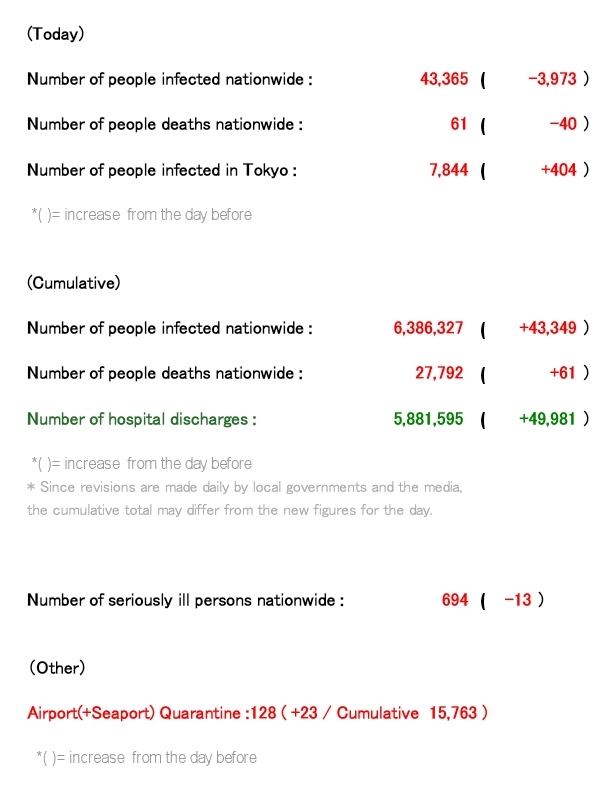 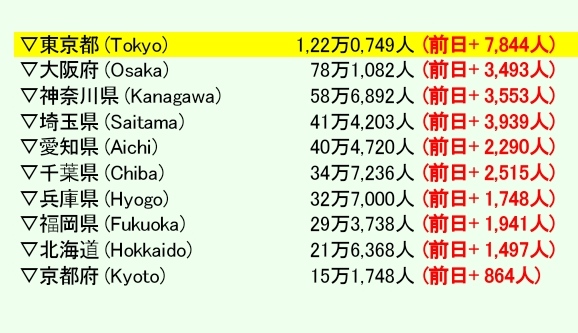 The number of infected people in Tokyo is …
According to the calendar on the top ↑, it has increased significantly from last week …

Last week was a holiday, but it’s still the second day, so it should have been about the same as a normal Sunday … 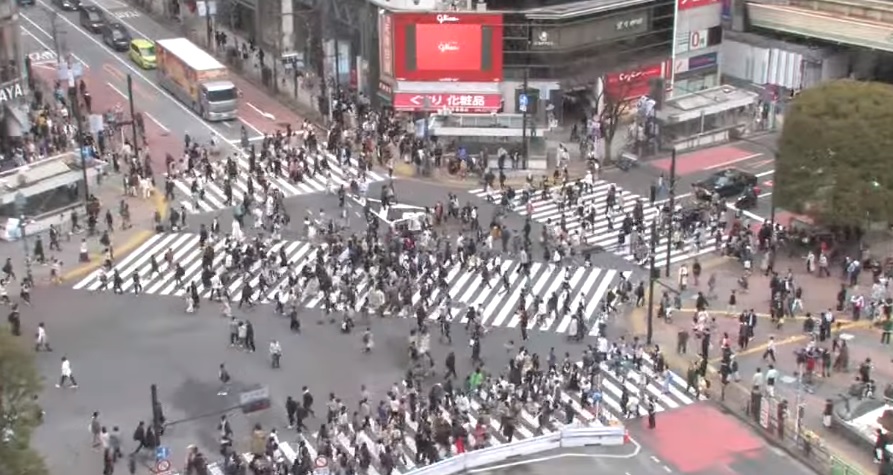 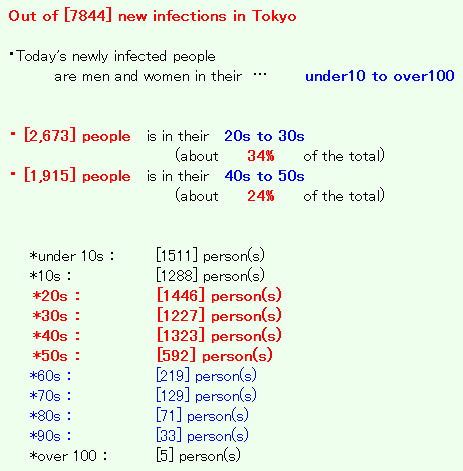 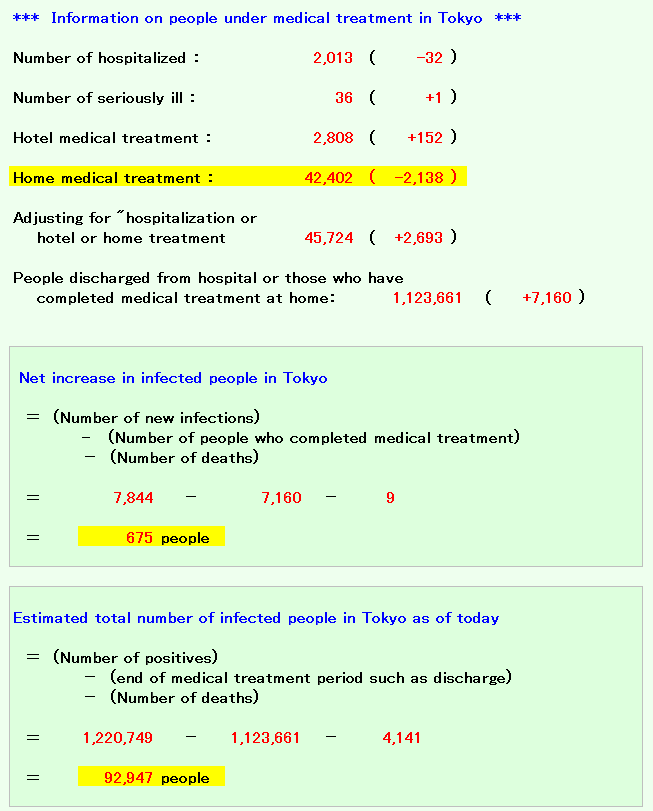 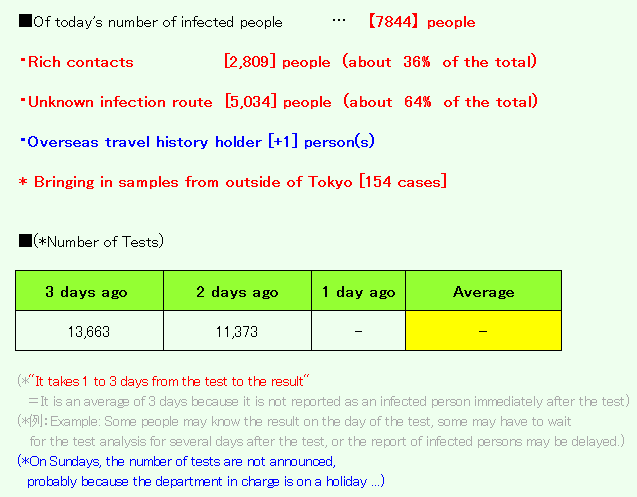 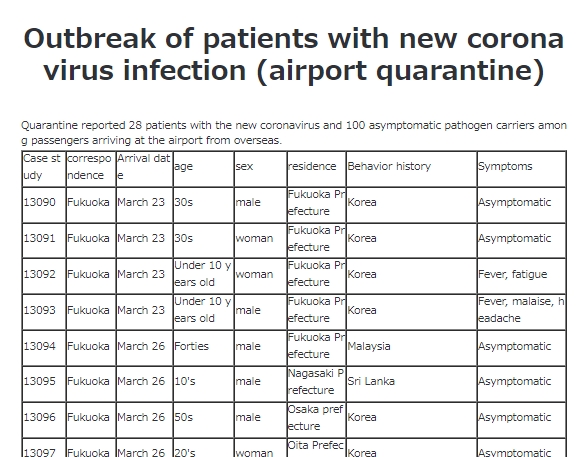 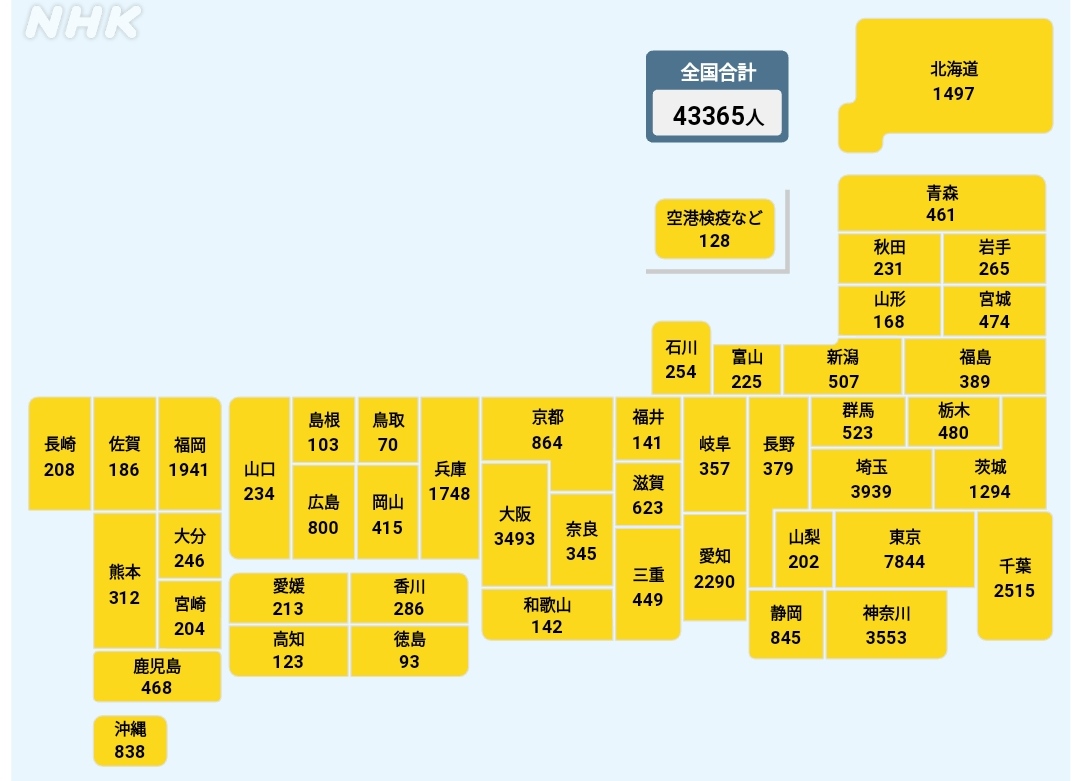 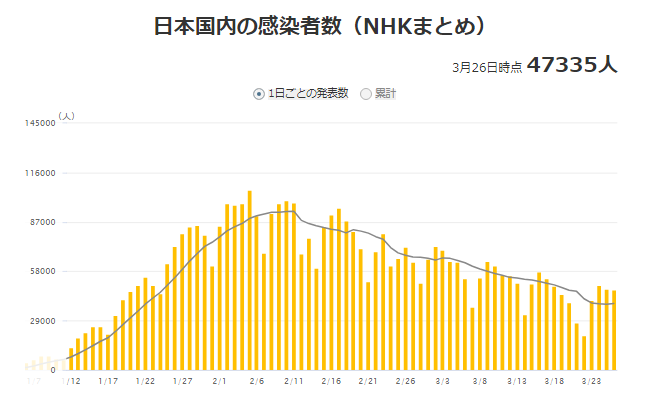 It seems that China, which has kept the number of infected people to a very low level with the aim of “zero corona”, has finally reached a state where hospitals refuse to accept patients …

In this article, it seems that a female nurse in Shanghai who had asthma symptoms was rejected by the hospital where she was working and died because of infectious disease control …

It seems that about 1600 infected people have been confirmed in Shanghai.

Japan is many times more than that …

And now in Tokyo, Japan …

For example, in the information on March 25, the day before yesterday … ↓

Of the 11 people who died, 5 had known the routes, 2 in their homes and 2 in nursing homes, and 1 through their separated relatives.

Also, at least 10 out of 11 had underlying illness.

(From the summary article on March 20) 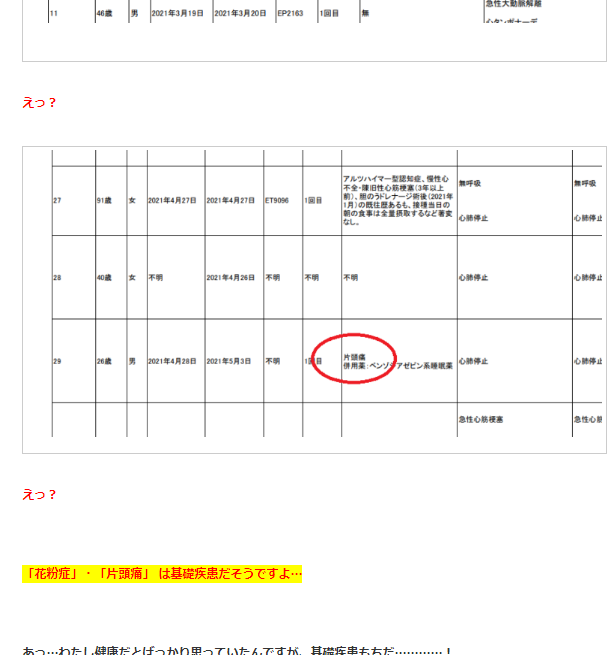 Since “hay fever” and “migraine” may even be certified as underlying diseases, the “basic disease rate” may not be reliable …

The chairman of the government subcommittee will continue, but … 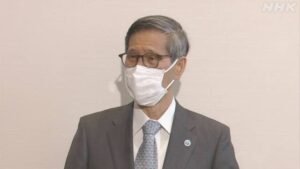 He often works hard for the people, so I hope he’s in good physical condition …!