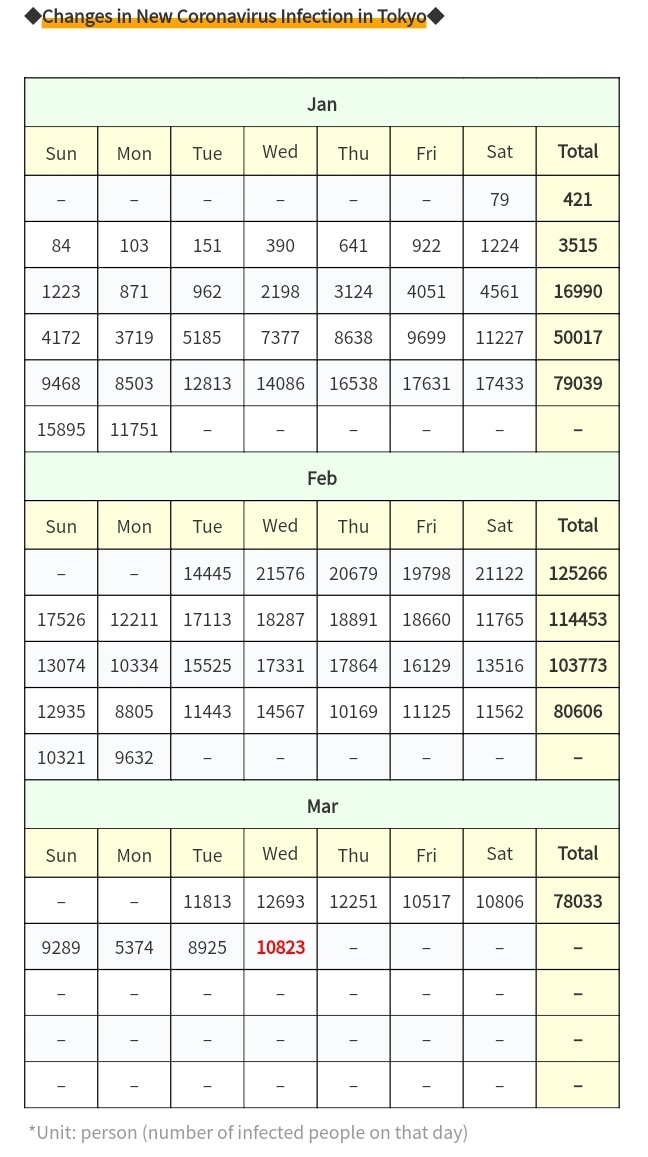 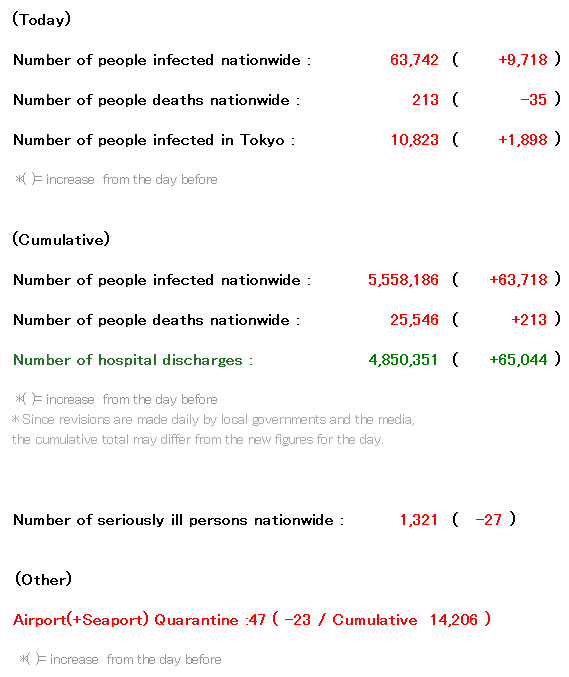 It’s already noisy in the streets that “it’s decreasing!”, But the fact that it’s still a strange number of 10,000 people … 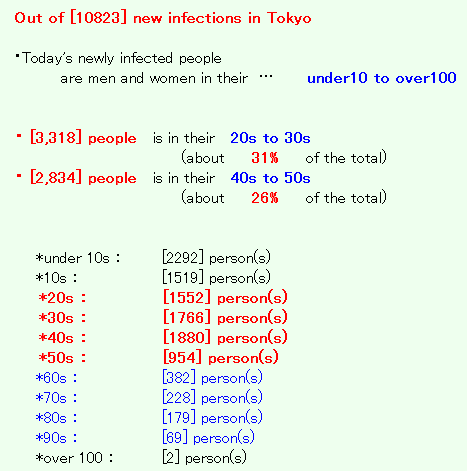 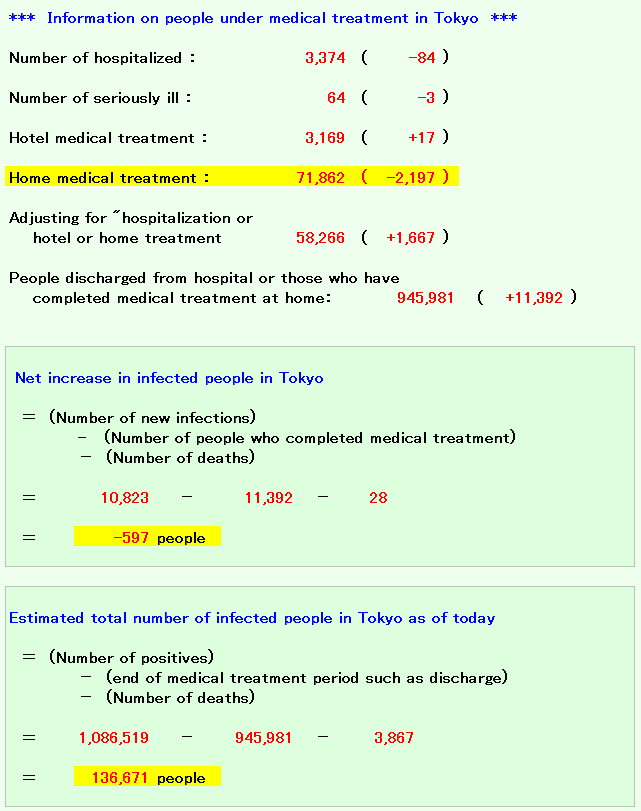 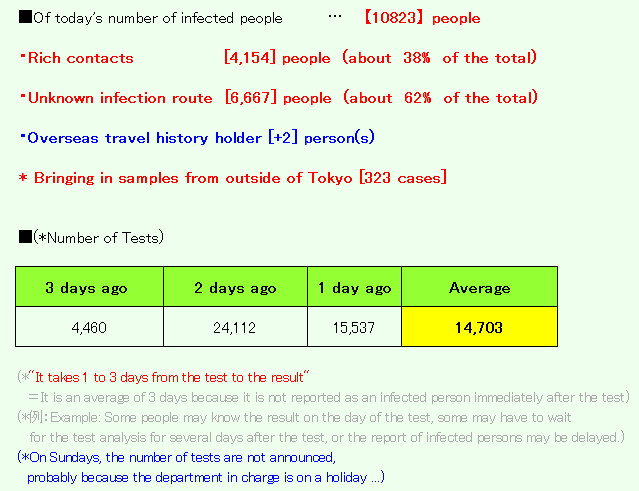 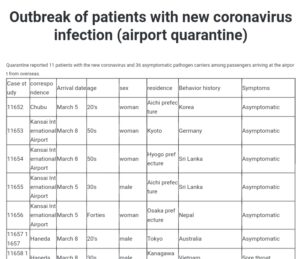 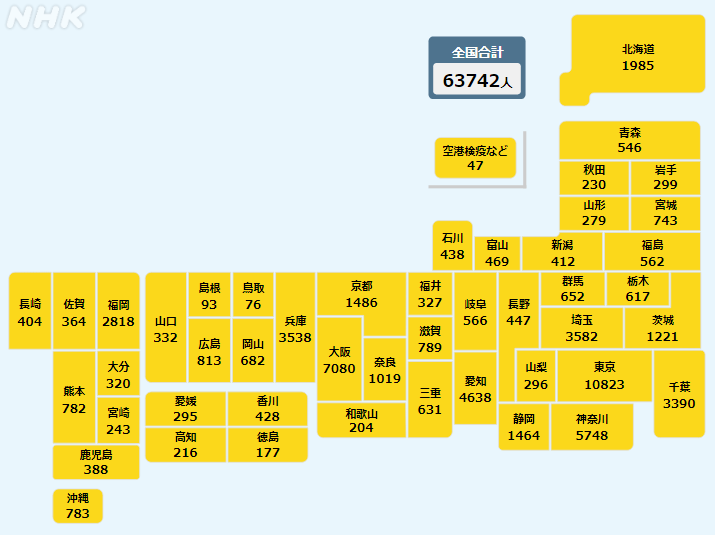 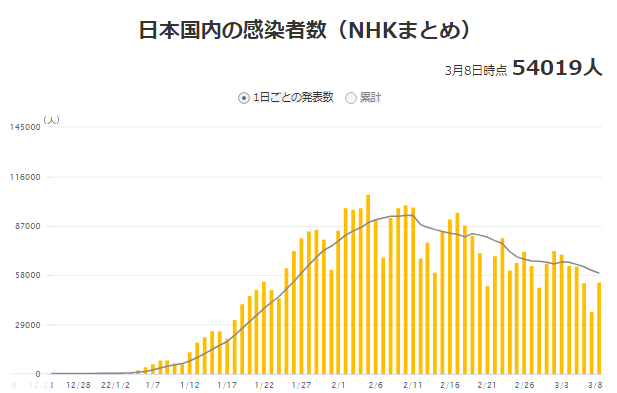 It seems that the third vaccination can be done without reservation as soon as possible …!

In Hokkaido and Sapporo, it seems that two mass vaccination venues are available! 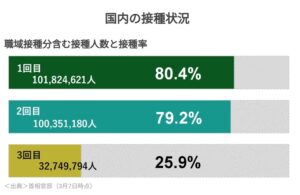 By the way, by the end of February last month, 70% of the targeted elderly people seem to have successfully completed vaccination.

If the vaccine really works, I would like them to continue vaccination! 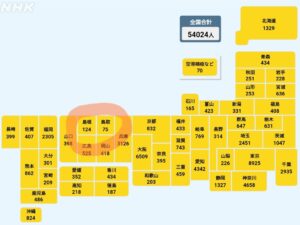 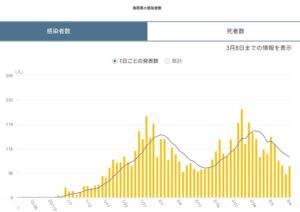 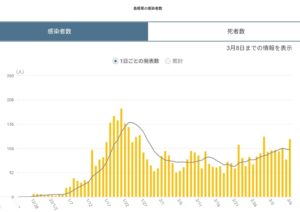 ↑ It looks like the situation is still a little bad.

I mean, Tottori doesn’t look like Japan so much that it feels like another country …!
There are two mountains for some reason … 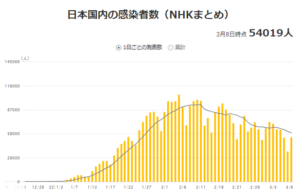