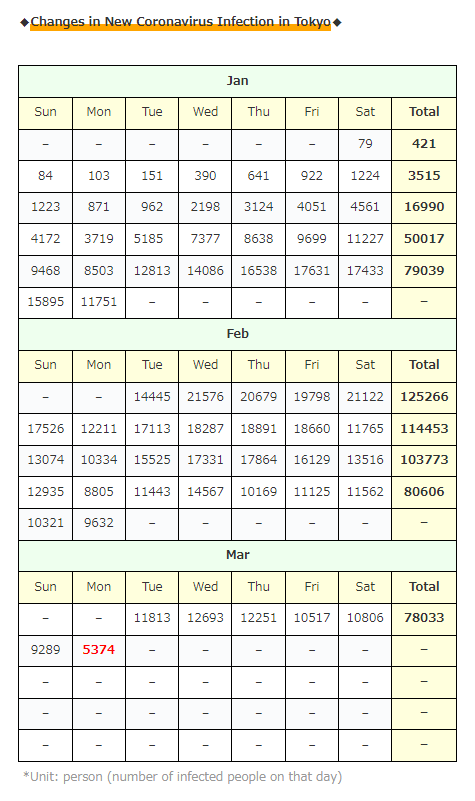 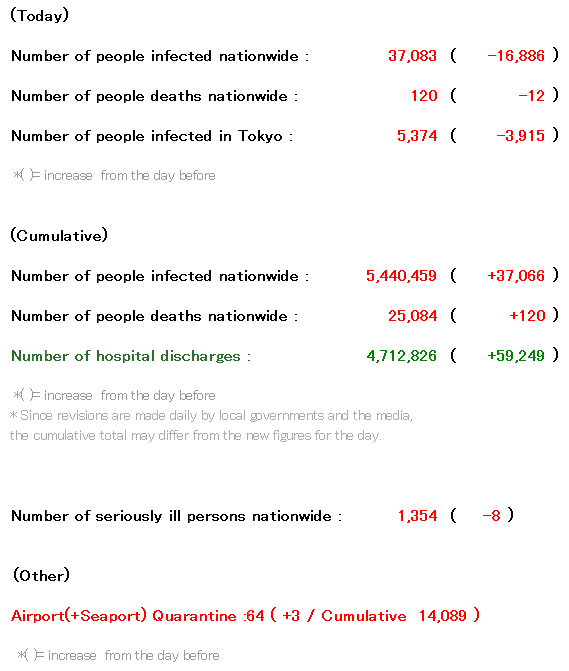 The number of infected people in Tokyo has dropped sharply even on Mondays!

I’m not sure about the reason, but of course there is no analysis from the news site or the government … So I’ll summarize it in the topic section below for a moment today. 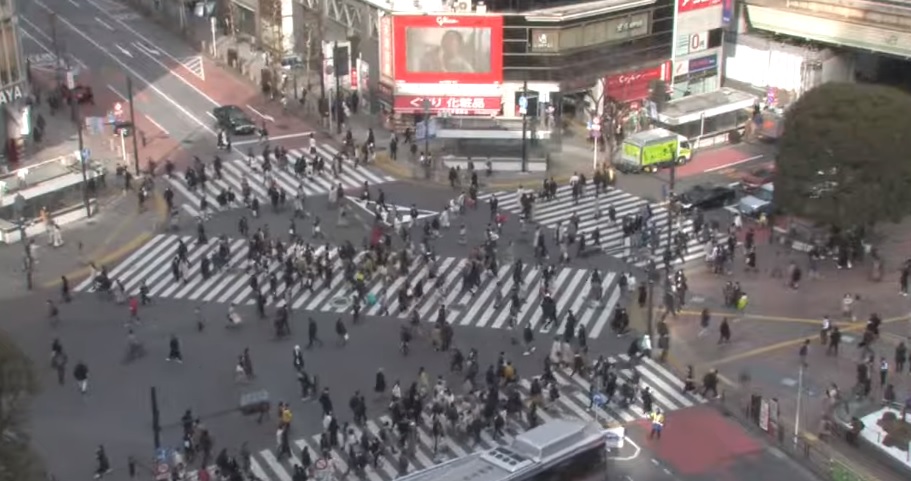 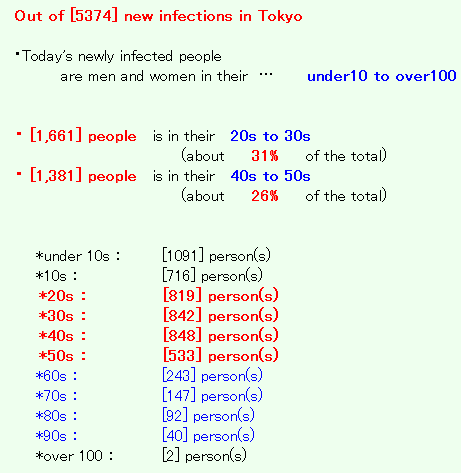 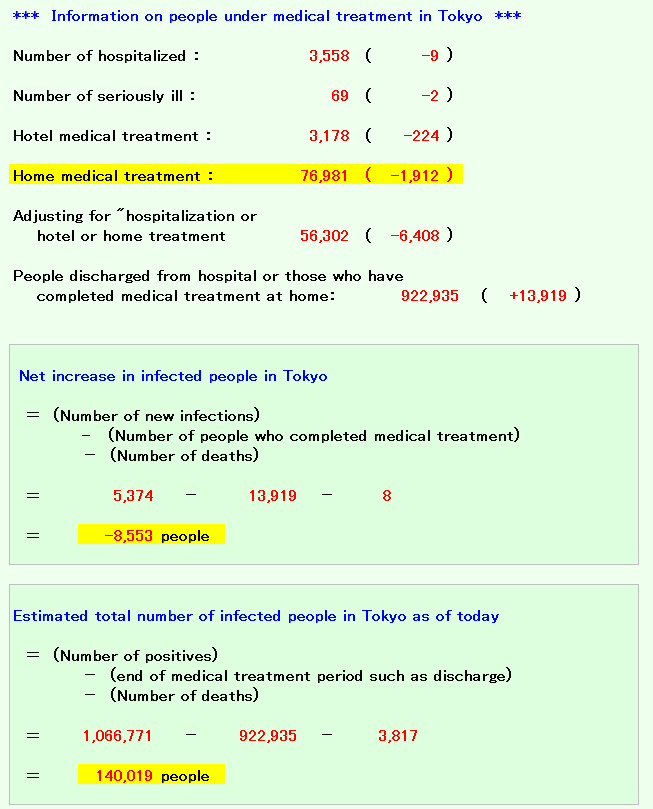 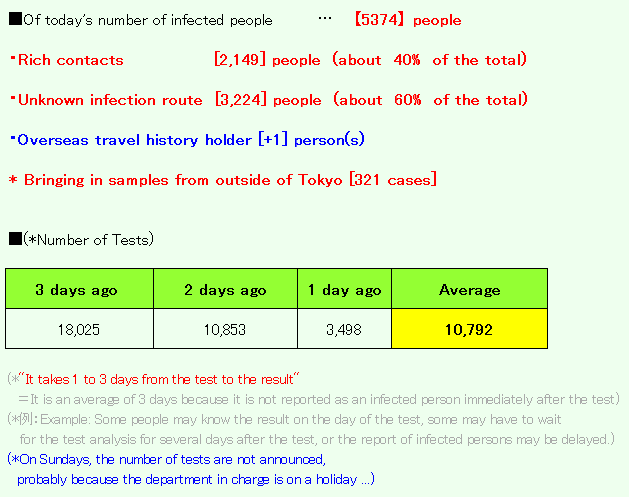 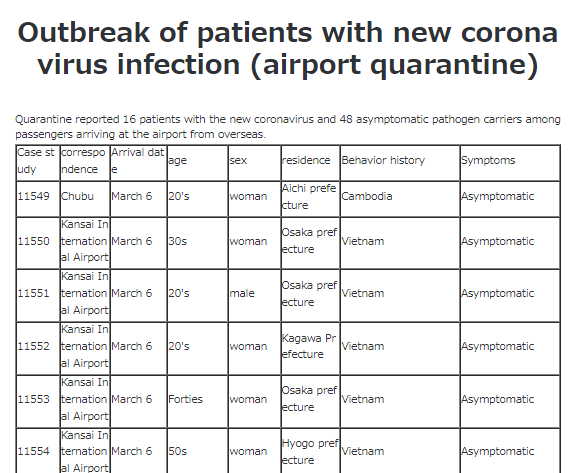 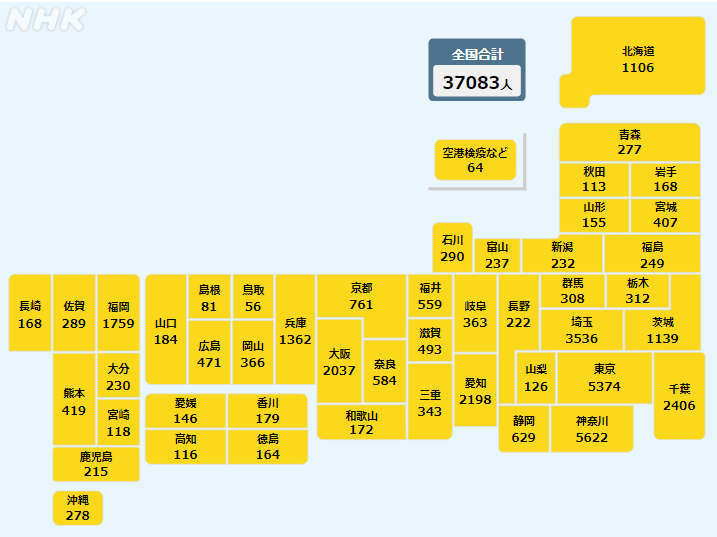 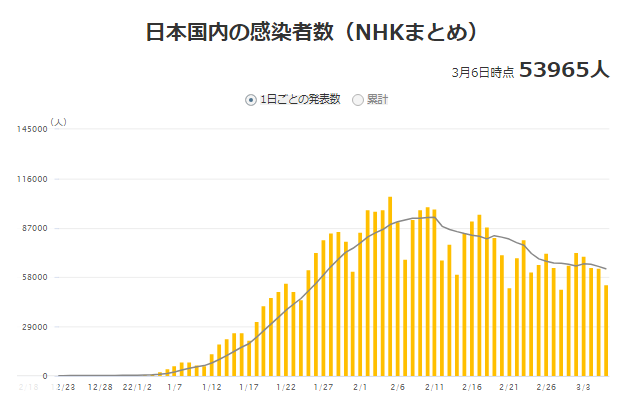 ↑Since the information has already been updated too much and it has become difficult to see, I have organized the target areas of “Priority measures such as spread prevention” a little!

Looking at the map like this, it seems that the main thing is that it spreads around Kanto and Kansai.

And today’s Tokyo has become a mysterious drastic decrease … 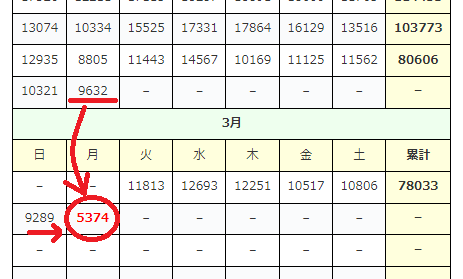 ↑Even if you look at it from last week and the day before, it’s obviously a strange decrease.

And this is happening in Osaka as well …!

Of course, I’m very happy that the number of infected people decrease, but obviously the flow is divided from the past, so it feels strange …

By the way, in Tokyo, the number of PCR tests itself is strangely small, isn’t it? 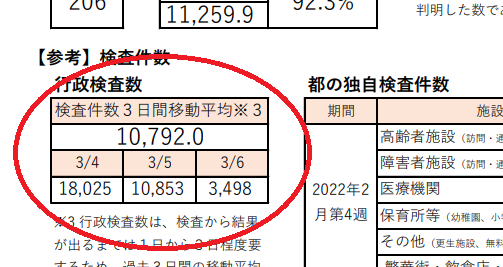 Even if you look at the graph of the transition of the number of tests, it is clearly strangely small for the last two days … 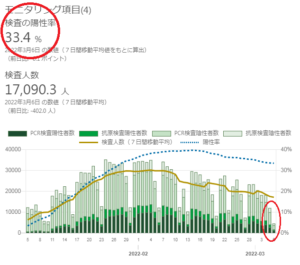 Of course, the number of tests will be a small number even if there are few people who feel symptoms or think that they are infected, so it is possible that the infection has settled down, but even so … it’s a bit strange …

The reason why it feels so strange is …

(Daily number of infected people in Saitama and Kanagawa) 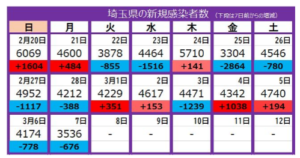 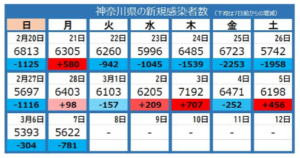 ↑It hasn’t decreased so much in other areas …

Today, instead of taking up the news as usual, I tried to introduce “why it is strange” while giving out only the data of today’s discomfort.

Everyone, what do you think is the reason for this …?

By the way, today I summarized the “strange feeling” in ↑, but I hope this is a sign that the infection really calms down!

In the world, the infection has settled down several times as much as in Japan, so it may be that Japan, which was still near the peak, is just strange … (dry laugh)

Even so … it’s getting warmer outside, and the number of people who don’t wear masks has increased considerably …

I live in Tokyo, but in the Kanto region, 10% to 20% of people in the city center and up to 50% of people on the roadside outside the 23rd ward are no longer wearing masks …(*私の行動範囲でカウントしている限りですので、やや前後するかもしれませんが…)

Somehow … I’ve always told you that I want to remove the mask, but it’s not like this …

I hope the day when you can comfortably remove the mask (the day when the infection is settled) will come soon!