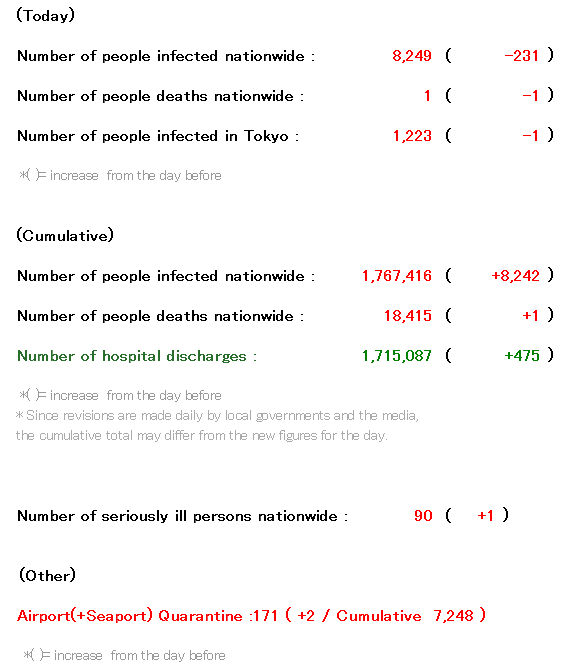 Tomorrow is Monday, when the number of infected people should be the lowest in a week, but since we are currently on three consecutive holidays, so tomorrow and the day after tomorrow are likely to be the bottom numbers this week.

By the way, how many numbers will be the bottom …
Or will it continue to increase …! ?? 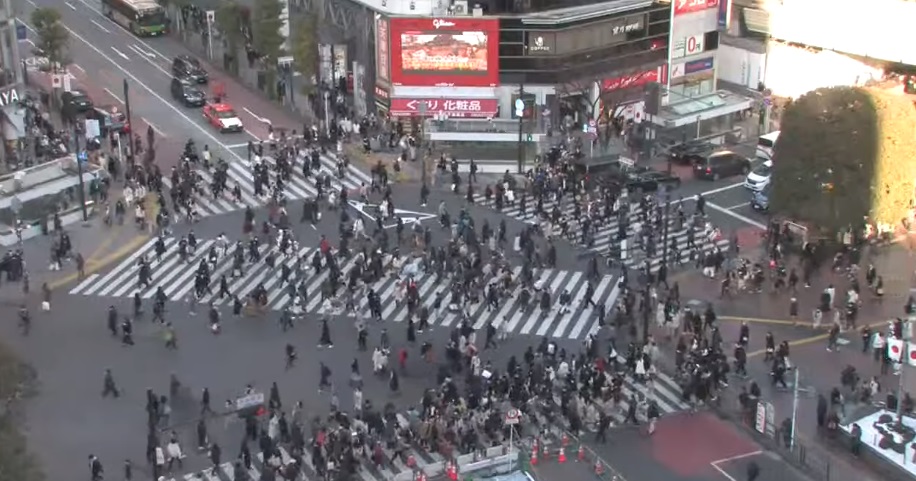 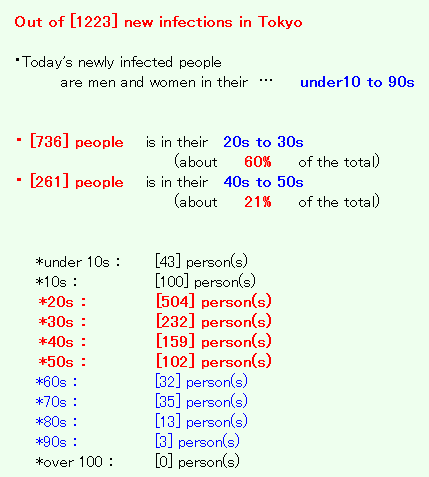 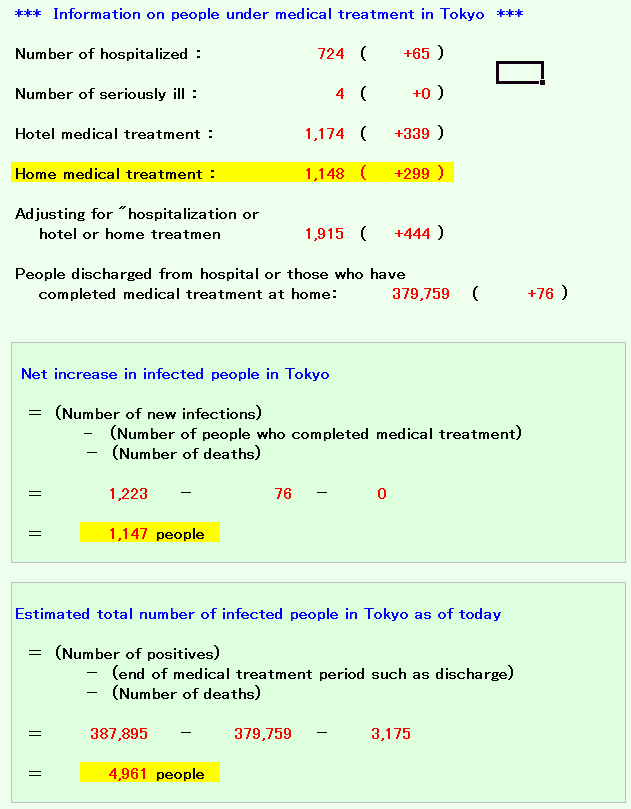 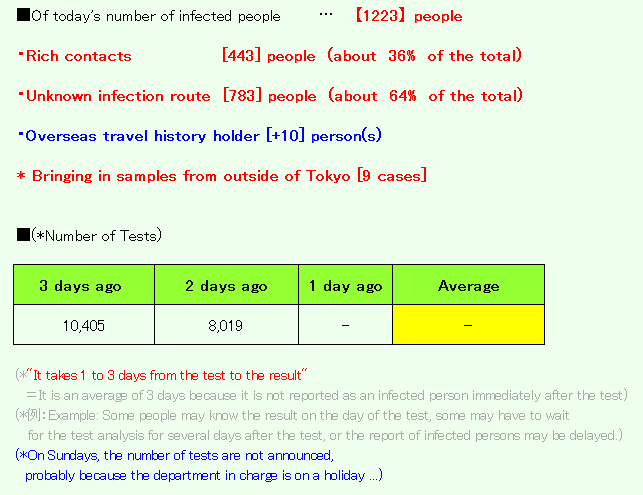 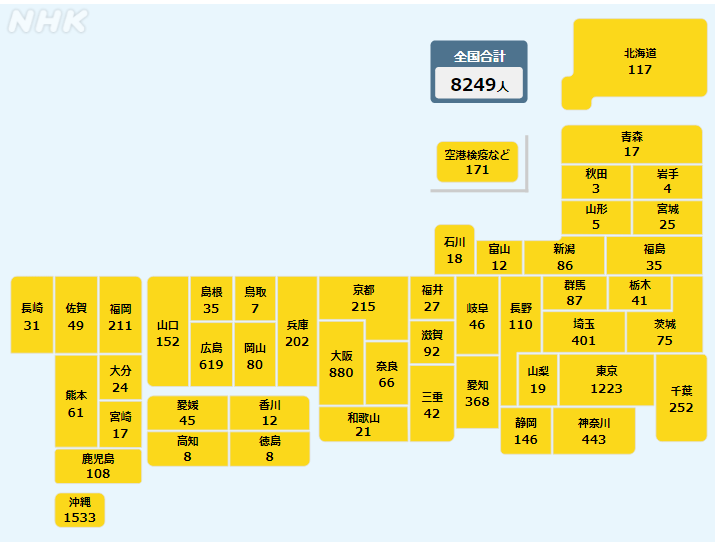 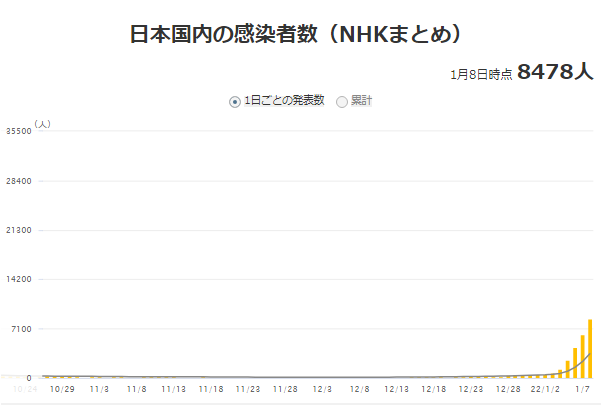 In Saitama Prefecture on January 8th yesterday, a man in his twenties who had completed his third vaccination was infected …

Is the vaccine meaningless in the sense of “preventing infection”?

And overseas, it seems that the rapid spread of infection does not stop not only in Europe and the United States but also in Asia such as India …! 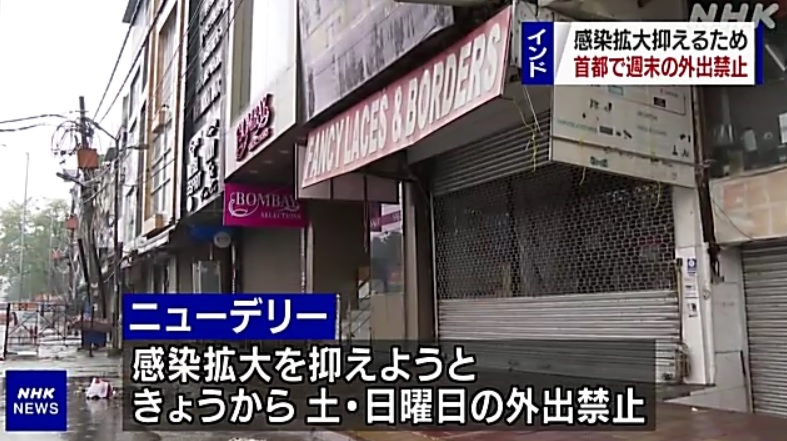 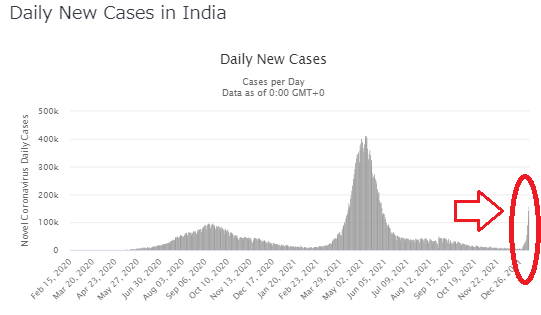 ↑It’s the same as in Japan, “It’s not as much as last time (In Japan, it’s august last year), but there are more infected people than  the second last wave.”

India has restricted going out, but the Japanese government has done nothing to areas such as Tokyo, where the infection is spreading …

By the way, in Okinawa, where infection is the worst situation, not when “priority measures such as spread prevention” are applied, it seems that 437 medical workers are unable to work because they have been certified as close contacts … !!

The number of infected people in Okinawa today is many times higher than that at the time of the state of emergency.
In spite of this, the Japanese government is only trying to apply “priority measures such as prevention of spread” first. It’s just like Japan that they can only move according to the manual.

In Okinawa, the adult ceremonies have been canceled or postponed one after another,

the infection exploded just before that, so I feel sorry for all the new adults …

Since the Japanese government does nothing like that, it seems that the local governments of each prefecture are doing their best to take measures on their own …!

It seems that the PCR test kit is distributed to the citizens in Hiroshima …! 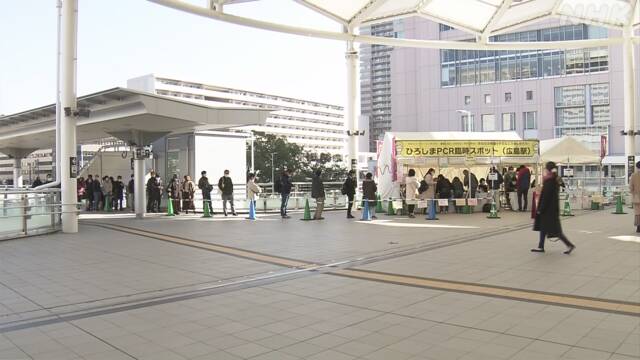 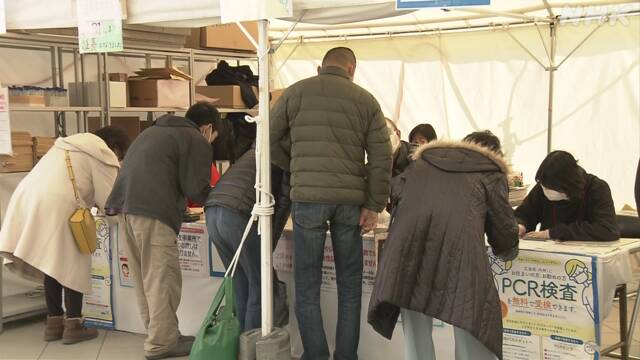 In addition, it seems that Niigata has issued a prefecture-specific warning …!

Both Niigata and Hiroshima are quick to act!

*By the way, it seems that the US military-related super-large-scale clusters in Japan have not yet settled down at all …
(*米軍 岩国基地の関係者71人 新型コロナに感染確認 – NHK)

It seems that restaurants are mourning again in Okinawa where “priority measures such as spread prevention” have been applied …!

Restaurants in Okinawa
“It can’t be helped, but will the time to put up with it begin again …” 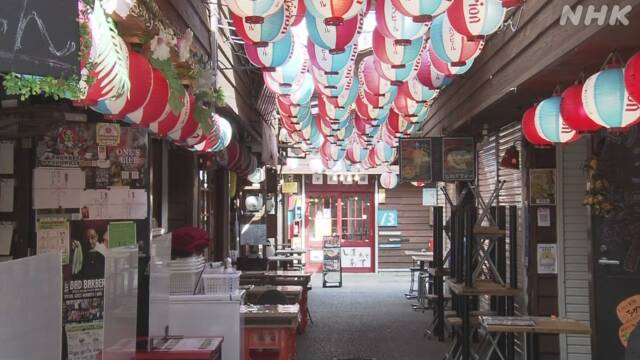 Even though it is a restaurant that is a factor that surely spreads the infection, if this “COVID-19”were not exist, it would have been operating normally and living normally. COVID-19 and Japaneseness are really annoying to people in the food and beverage industry, aren’t they?

If the Japanese government firmly controls the infection, prevents the entry of Omicron strains, and compensates for the cooperation money to restaurants, there should be no problem …

In order not to cause this “repetition of the same thing” again, there is no choice but to set “Zero Corona” + “Immigration restrictions regardless of Japanese” until a complete solution for COVID-19 is found …

Looking at the infection situation around November, it seems that “Zero Corona” can be done normally …?