29(+5 from the day before) new infections confirmed in Tokyo. 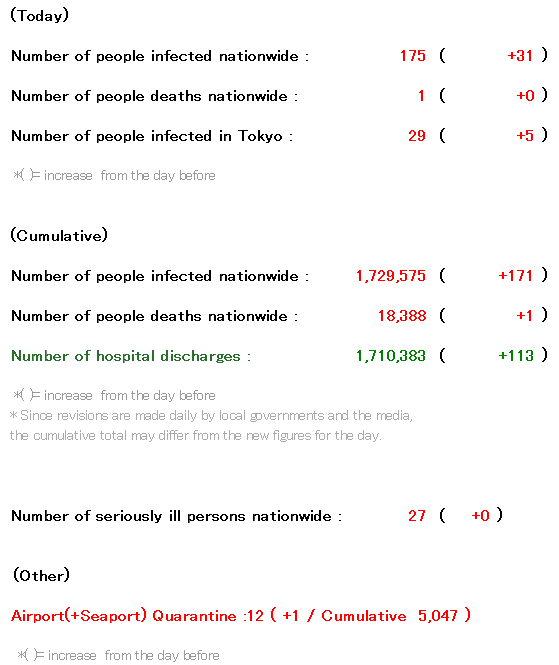 Even though the number of infected people is still small, clusters are starting to occur in various places … 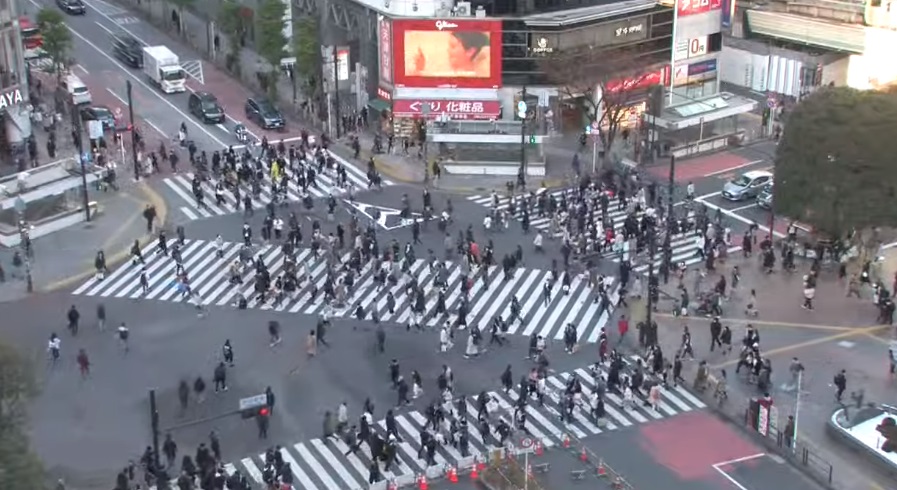 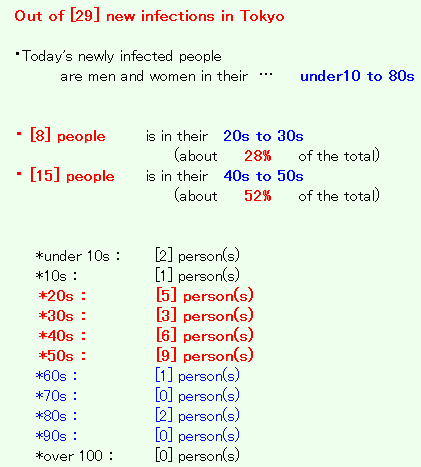 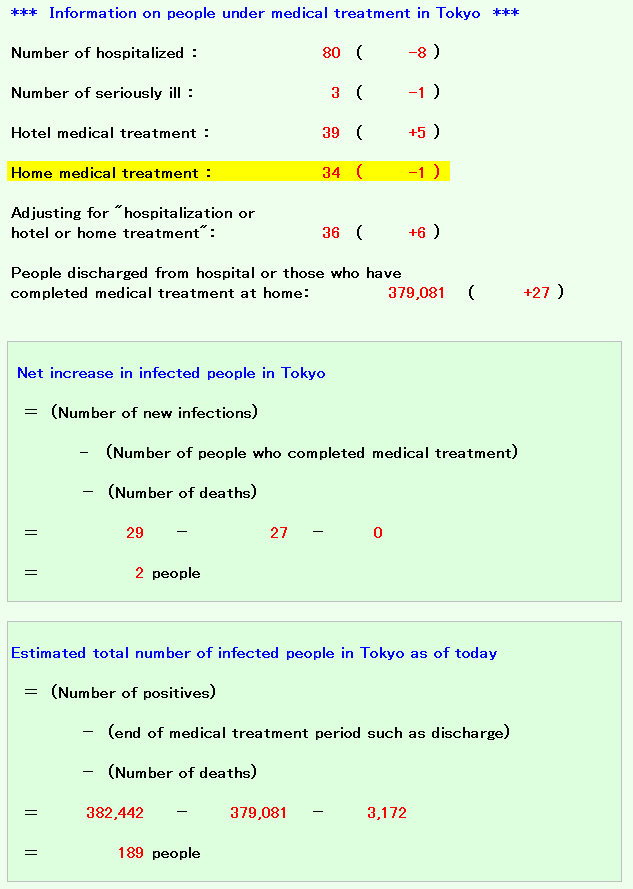 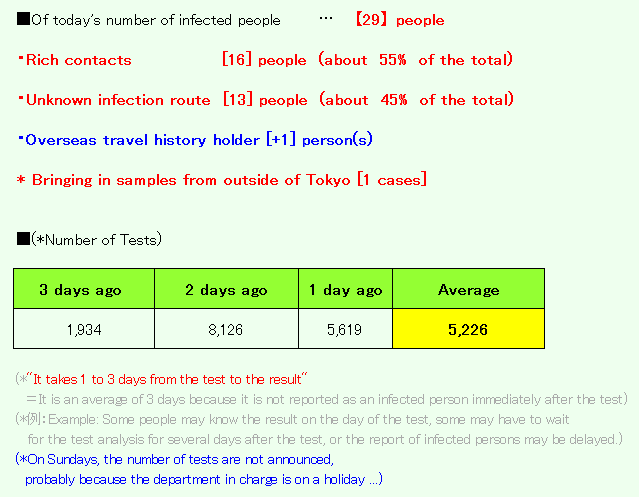 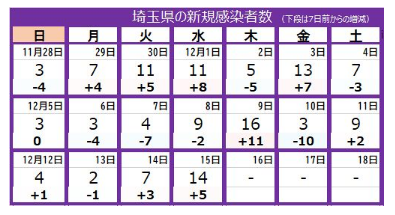 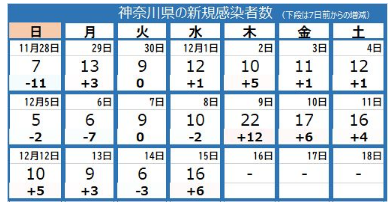 ・ A cluster of 5 people is occurring at a municipal elementary school in Yokohama City. 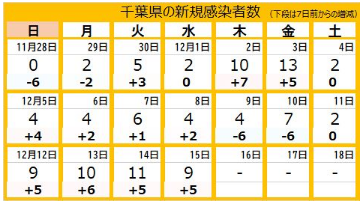 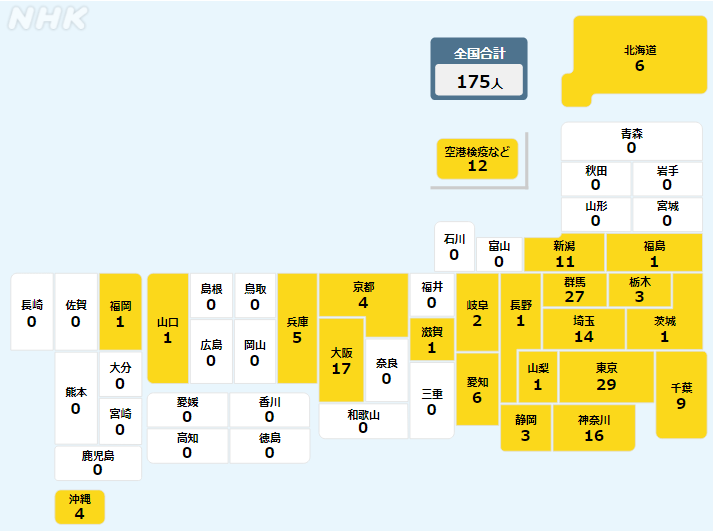 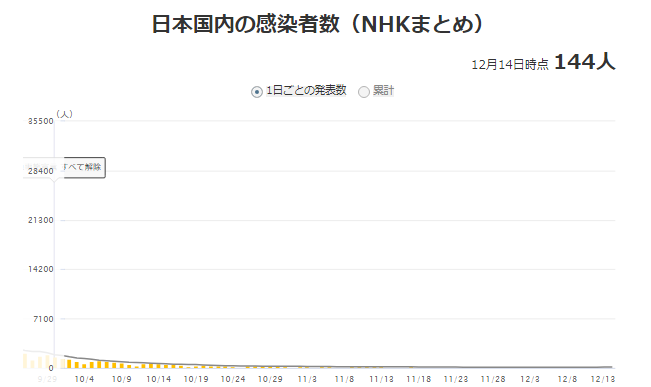 In the UK, where the Omicron strain continues to spread, it seems that the vaccination site is flooded with people coming to receive additional vaccinations …!

As I mentioned yesterday, it seems that nearly 50% of infected people in London are already infected with Omicron strains … 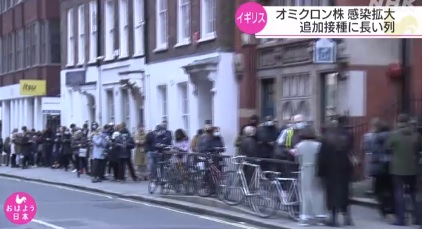 They should have been vaccinated before the infection spread … everyone thinks, but it’s good that vaccination goes on anyway …!

And although the spread of infections overseas is becoming difficult, the Japanese government has not yet restricted entry!

The only thing they’ve done recently is…

…to increase the number of rooms reserved at the airport’s waiting facility for returnees to 13,000 …

Even if it is unavoidable to allow those who left the country at such a time to return home, I would like them to wait for 14 days at the airport quarantine so that they will never be brought in from the airport first …

And at present, the infection situation in Japan is still calm, so

it seems that there are some areas where festivals and events are held during the year-end and New Year holidays!

In this article, it was stated that the “Ako Yoshishi Festival” in Ako City, Hyogo Prefecture, which is famous for “Chushingura”, was held for the first time in two years! 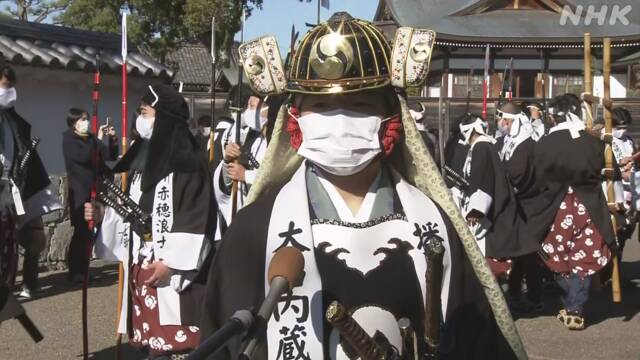 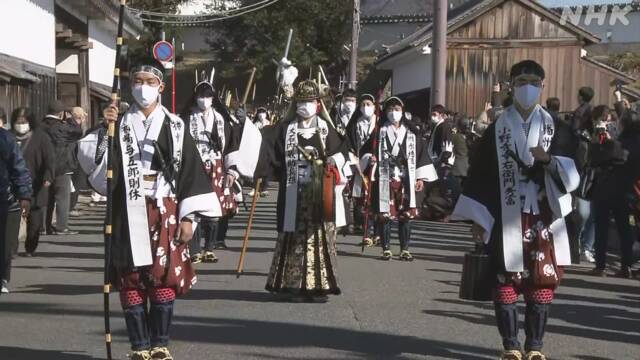 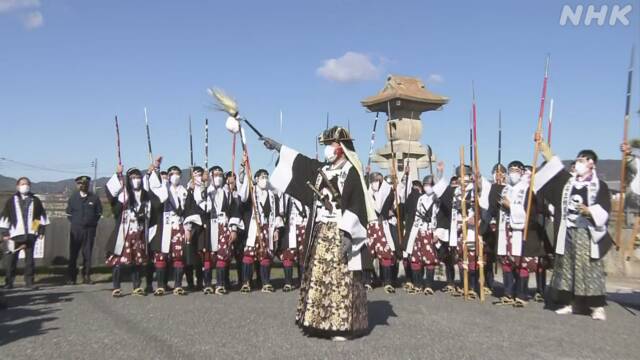 This year, both the organizers and the viewers are still wondering, “Is it okay for us to hold it?”, But next year I want to hold it comfortably and enjoy it to the fullest!

Today’s last topic is …
NHK has made an easy-to-understand diagram about “how bad the Omicron strain is”, so I would like to introduce it! 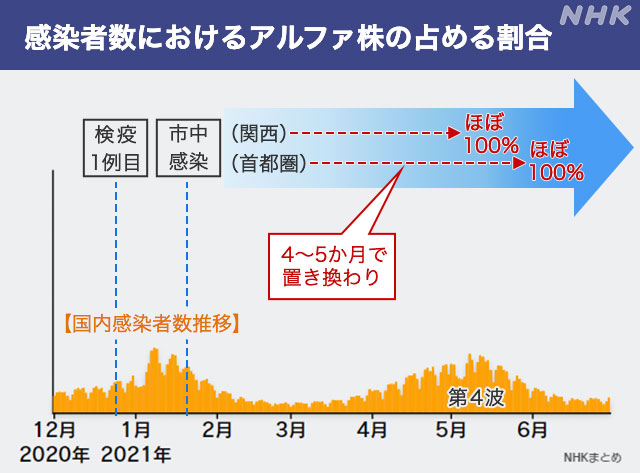 (Delta stock)
Caused the fifth wave of hell this summer 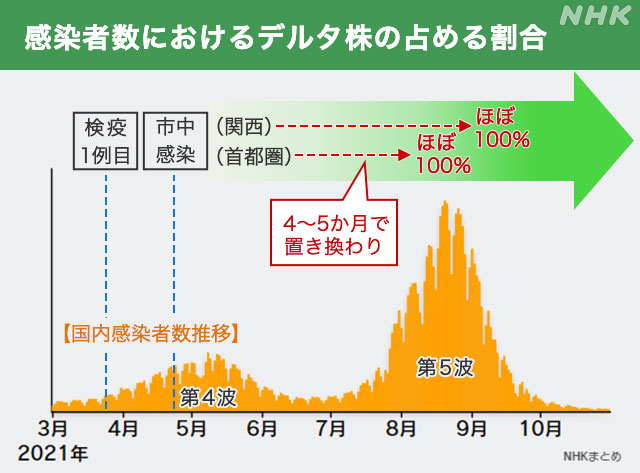 I think of “Dragon Ball” involuntarily!
(＊Dragon Ball = a cartoon in which stronger enemies appear more and more)

The story changes at all, but today there was news that I was curious about!

At the aquarium in Toba City, Mie Prefecture, it seems that the Xmas tree is lit by the electricity of the electrophorus electricus! Lol

And it’s not a small tree! The height will be as high as 5 meters …! 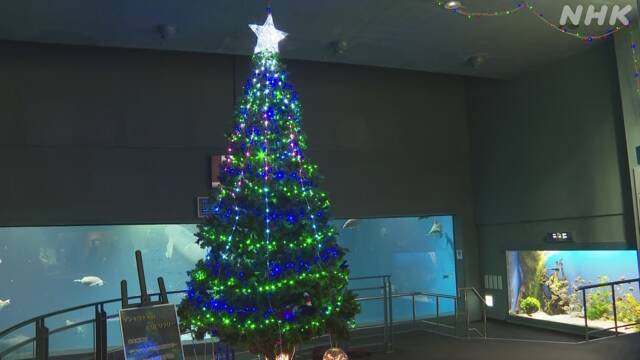 According to the article, “a Christmas tree where the lights shine when the eels get food from the keeper”, but are the eels happy and electricity is emitted? Lol

Even so … I want to enjoy every day to the fullest without worrying about “infection” by this time next year …!