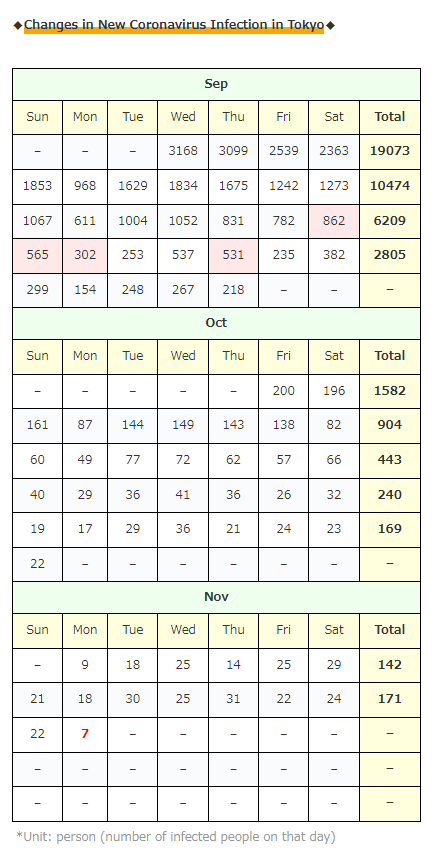 27(+12 from the day before) new infections confirmed in Tokyo. 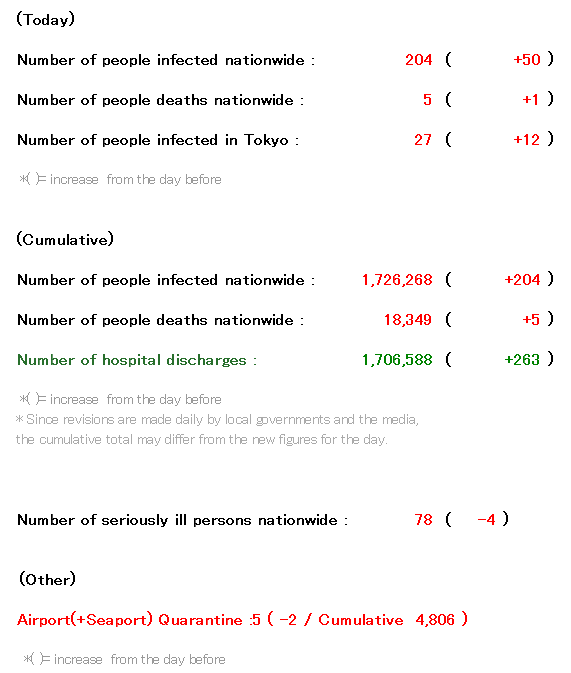 The number of infected people in Tokyo is … After all, today is also an “increase” from last week …

Yesterday and the day before yesterday were “decreased” from last week, so I expected a little bit, but after all …! 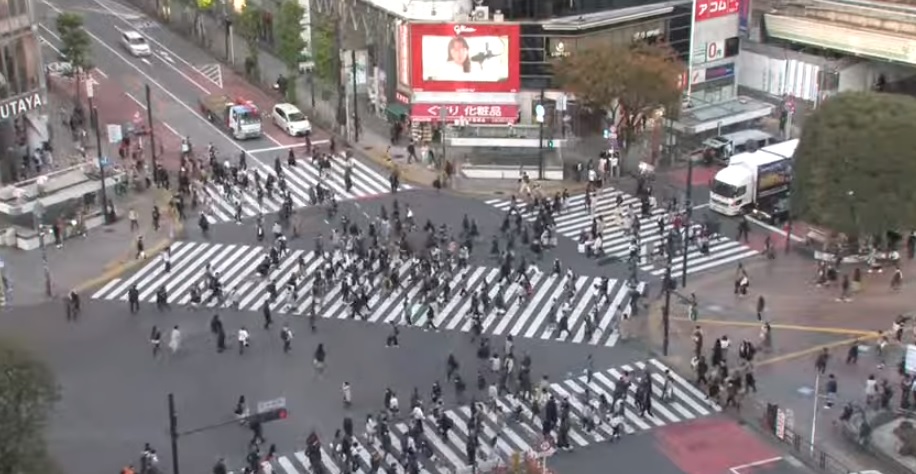 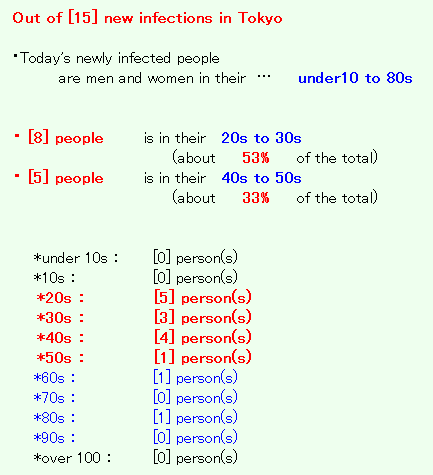 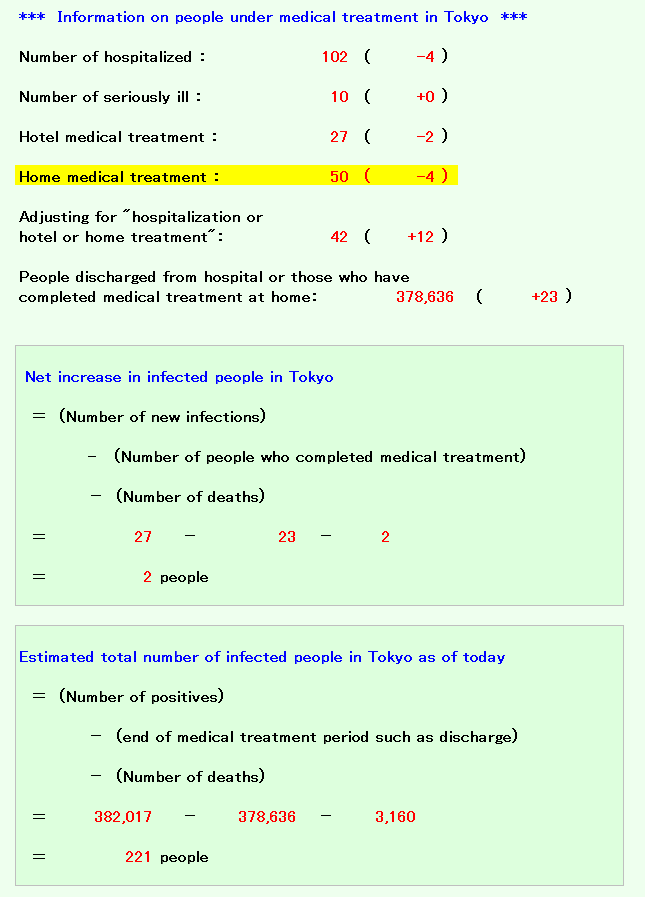 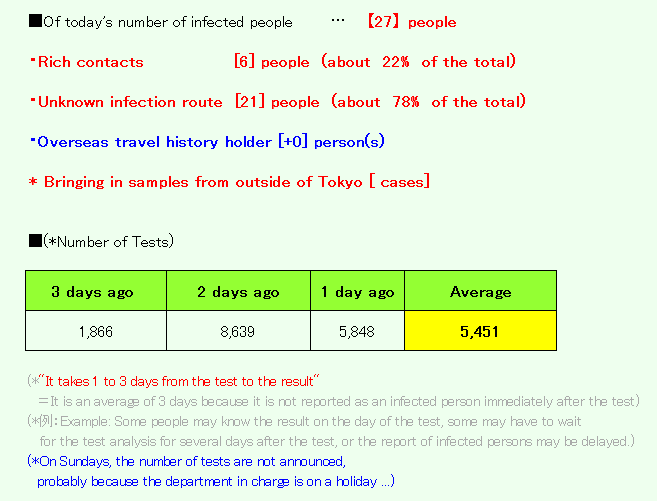 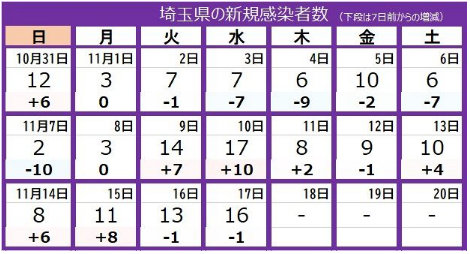 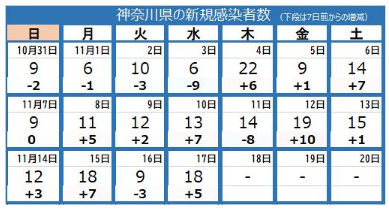 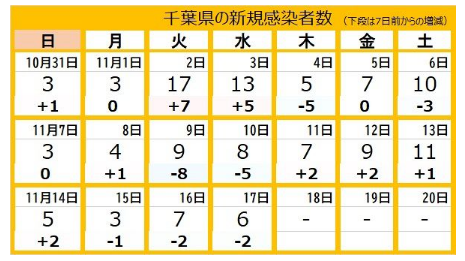 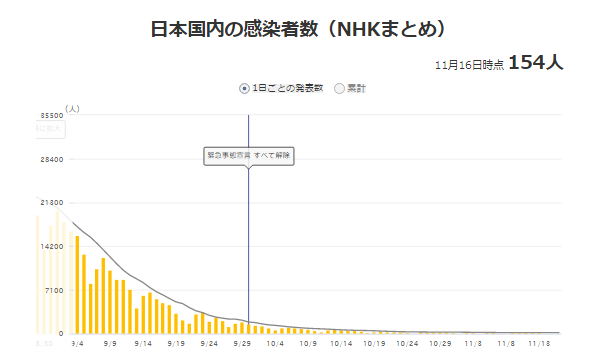 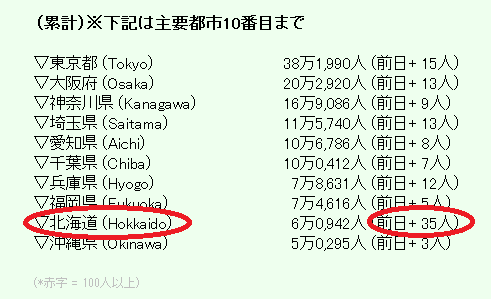 ↑Looking at the information above, it seems that a cluster of about 15 to 20 people has occurred at a medical institution in Sapporo City …

And it seems that the general method has been decided for the concept of “vaccine / test package” that suddenly appeared!

Apparently, “businesses who want to relax (restaurants, event vendors, etc.)” apply for the application of the system to each prefecture, and confirm the vaccination certificate when entering the facility!

However, it has a terrifying annotation added to it …

“The expiration date will not be set for the time being, subject to confirmation that 14 days or more have passed since the second vaccination.”

It means that even people who completed vaccination a year or two years ago, whose vaccine effect seems to be diminishing, can slip through …

Actually, I think that some people will pass one year after February and March next year, so this is a little scary, or I feel that the meaning of this system will be lost in the first place …

By the way, Chairman Omi seems to have a big smile on this “vaccine / test package” … (dry laugh)

Well that’s natural.
He made the decision himself … lol

And for those who are subject to the third vaccination …

In the first place, without evidence (evidence) of “8 months” …

Somehow, also the new government seems to be messed up …

It seems that U.S. military personnel in Okinawa were traveling by plane of a general company even though the infection was confirmed.

We have to make sure we don’t get caught up in this trend …
Otherwise we will be infected ourselves so please be careful …!

By the way, there was also an article about “What happens to side reactions if I get a flu shot after the new coronavirus vaccination is complete?”

As a result, 80% of the respondents said that they were “same or lighter than normal influenza vaccination”!

It seems that only 1.4% had a fever of 37.5 degrees or higher, but when I think about it this way, I realized that Influenza vaccination is also quite a lot side reaction just because it’s not talked about…!