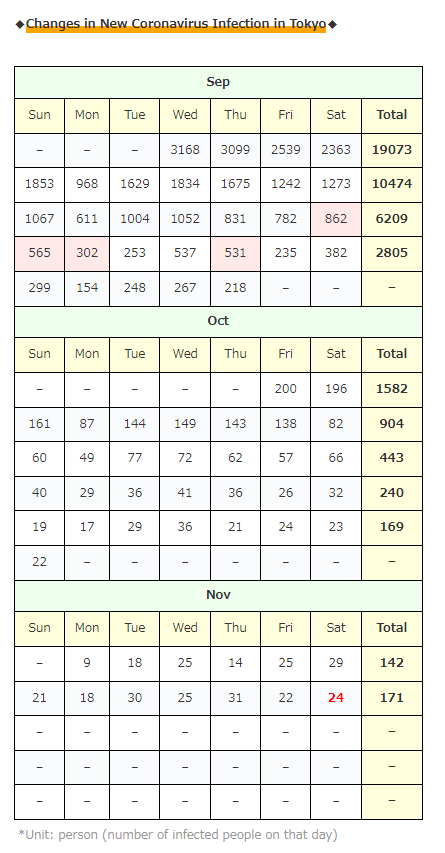 24(+2 from the day before) new infections confirmed in Tokyo. 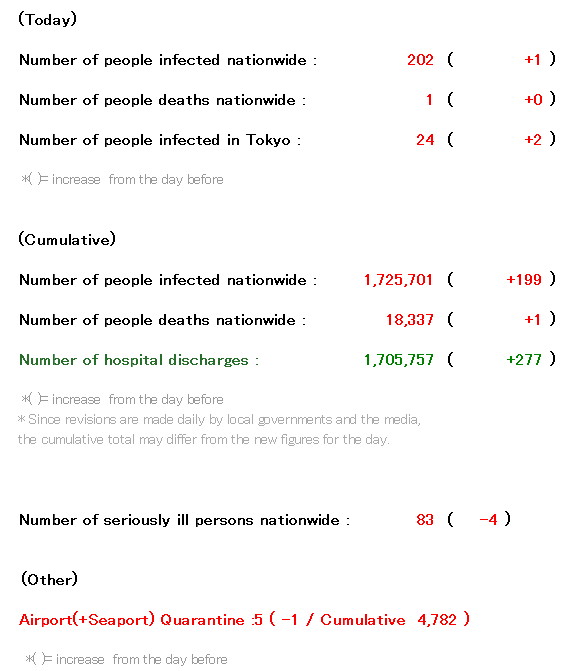 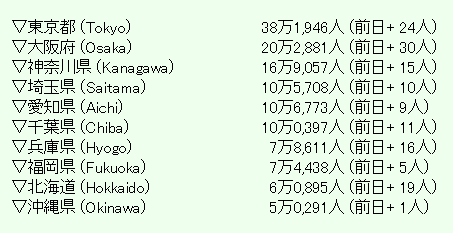 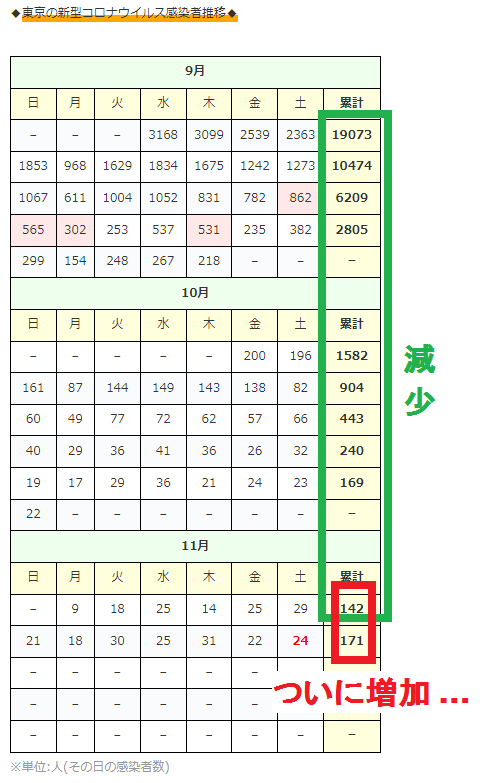 Be careful in the future … 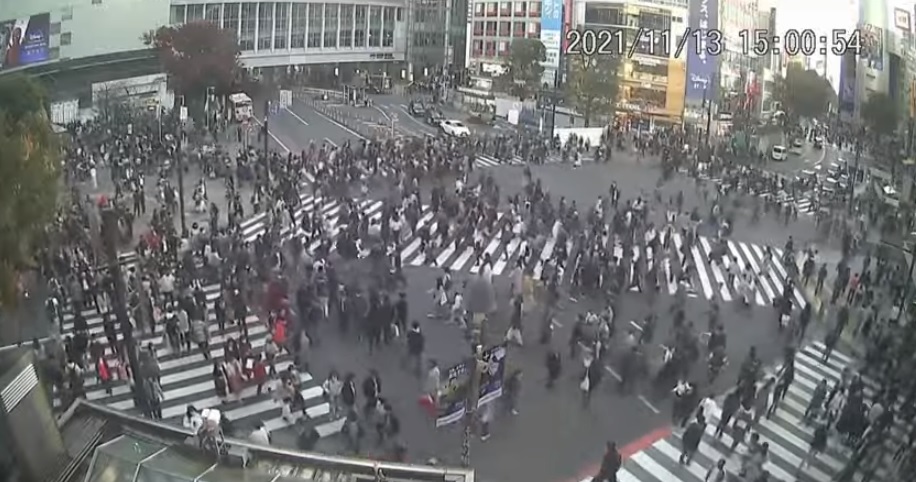 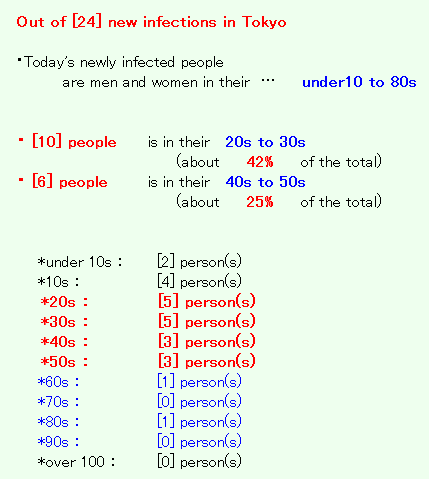 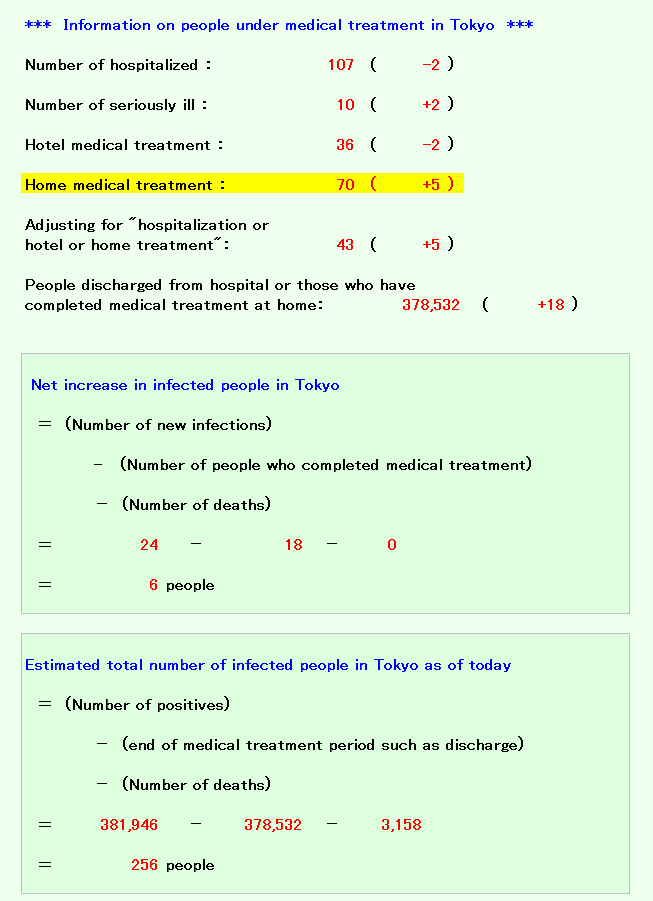 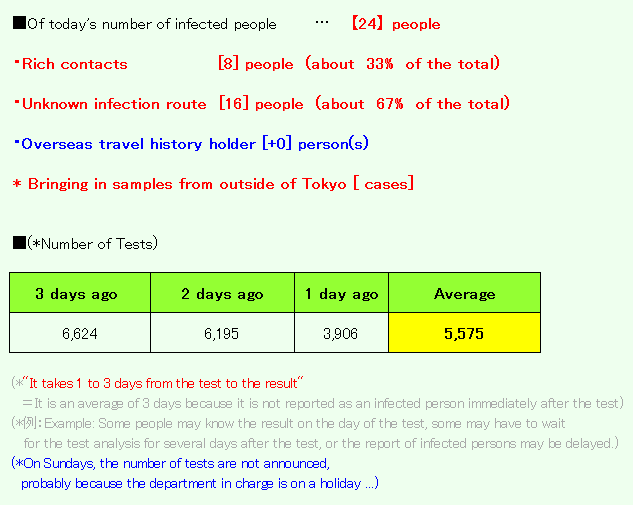 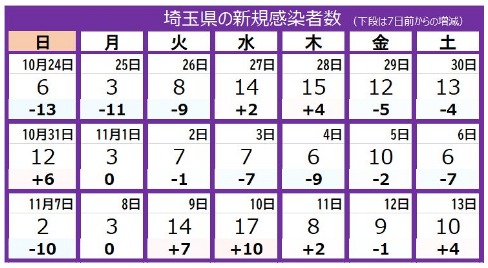 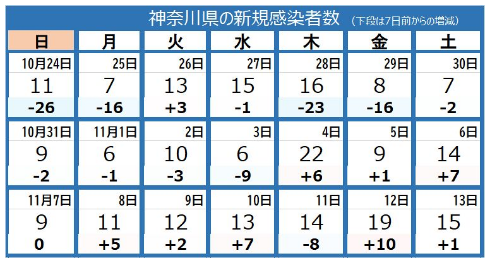 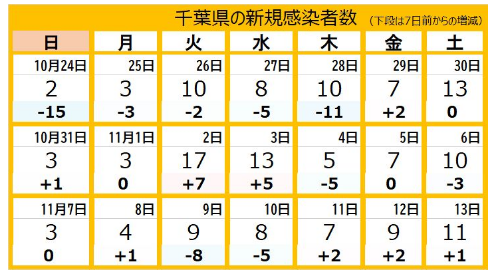 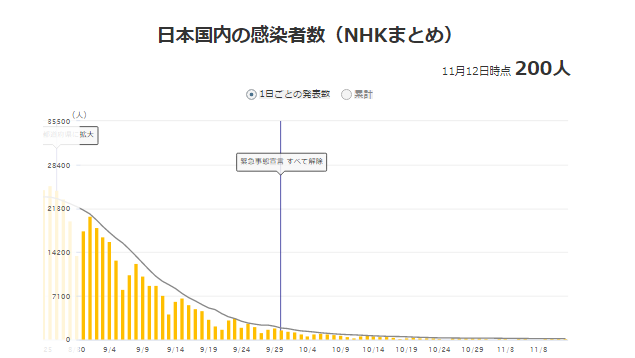 Globally, following “Netherlands” summarized yesterday, it seems that regulations will be tightened in “Germany” due to the spread of infection …

Recently, the number of infected people has reached about 50,000 every day, so it seems that regulations have been tightened, such as not being able to eat and drink in restaurants for those who have not been vaccinated …!

In such a situation, Japan is … 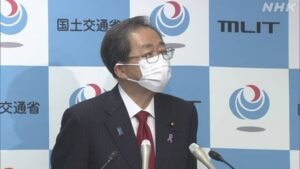 Minister of Land, Infrastructure, Transport and Tourism Saito
“I want to resume “Go To Travel Campaign” as soon as possible!”

He doesn’t care about the spread of infections around the world, and he has no intention of letting go of mitigation! (Fear)

But … it seems that the nationwide has finally begun to notice …! ↓

“The number of infected people on a daily basis continues to be at the lowest level, but it has stopped declining in Tokyo and some areas!”

If the situation is as follows,
“Stop falling” → “Turn to an increasing trend toward the year-end and New Year holidays”
if so, it means that the November holiday was the same as last year, but then …

It means that Japan hadn’t learned anything in this hellish year and a half …!

Well, what will happen …

It seems that the new government has announced “measures for the sixth wave”, but

“We will prevent hospitals from fraudulent subsidies!”

“I will contact the positive people by the next day!”

“We have a lot of vaccines and medicines!”

Even though therapeutic drugs and vaccines have become widespread, illnesses that require that many hospital beds or infect that many people are still abnormal, aren’t they?

It’s true that we can’t stay home forever while being too scared of viruses, but at least we want them to take the preventive measures …!

Originally I was quite concerned about it, but it seems that even the restaurants that “sought mitigation” are complaining about it …!

“Too many people talk by removing the partition of the acrylic board!”

“Too many people leave their masks off after entering the restaurant!” 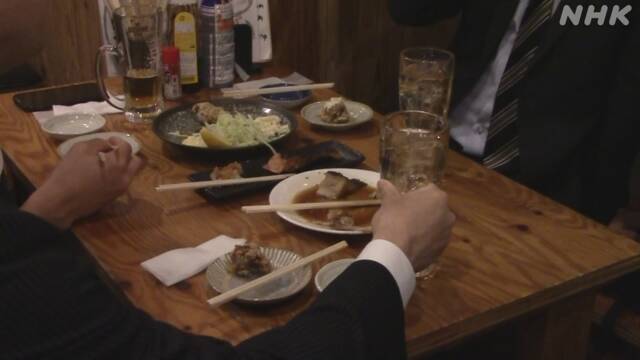 …… No, you could have expected that, right?

It will be even more so if you drink alcohol.
However, it is also true that there is no solution …

There seems to be no choice but to “pray” to prevent the spread of the infection!