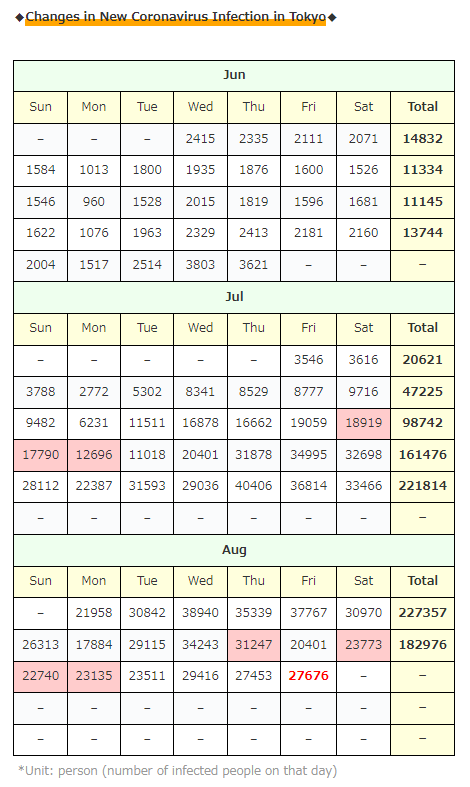 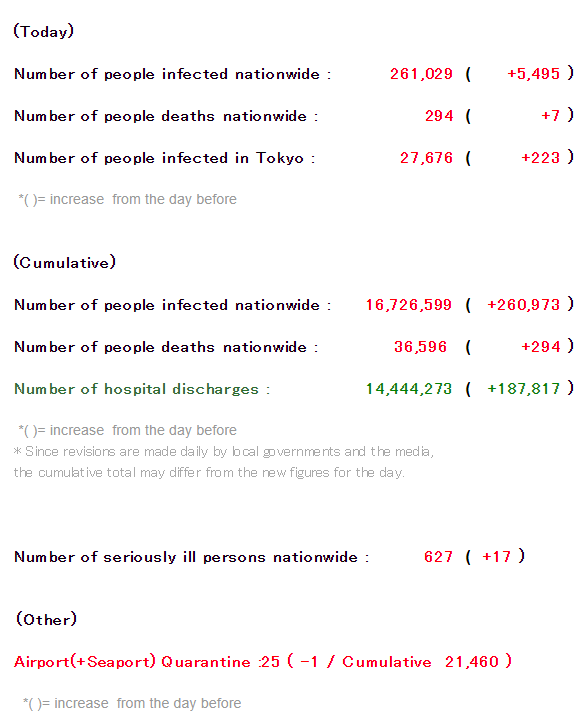 How long will the effects of the holidays last? 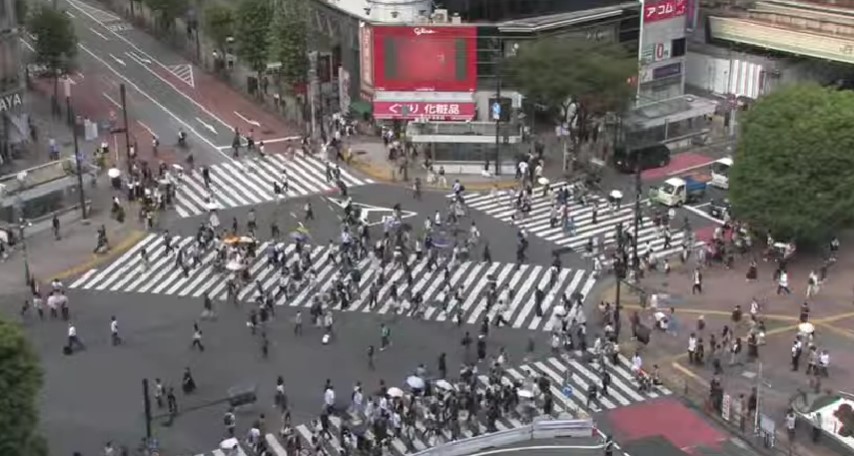 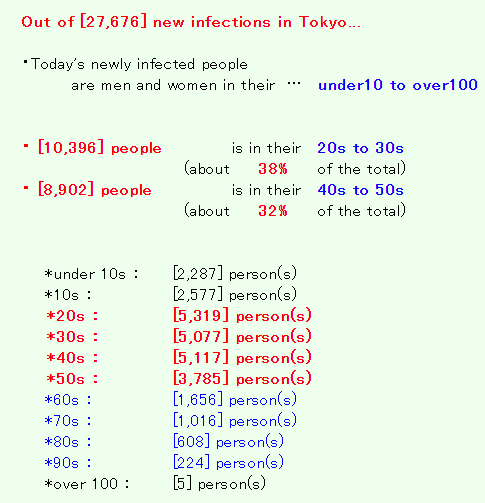 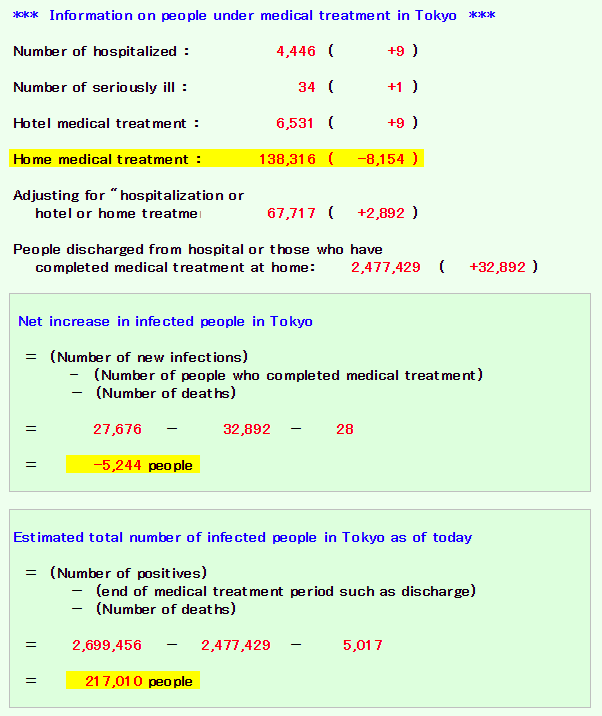 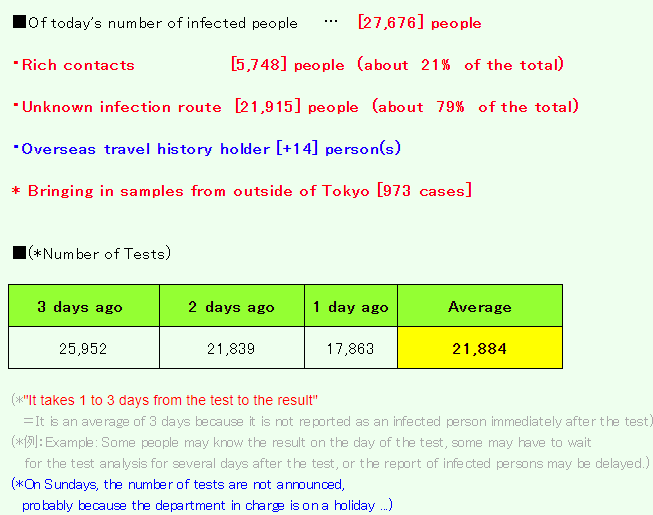 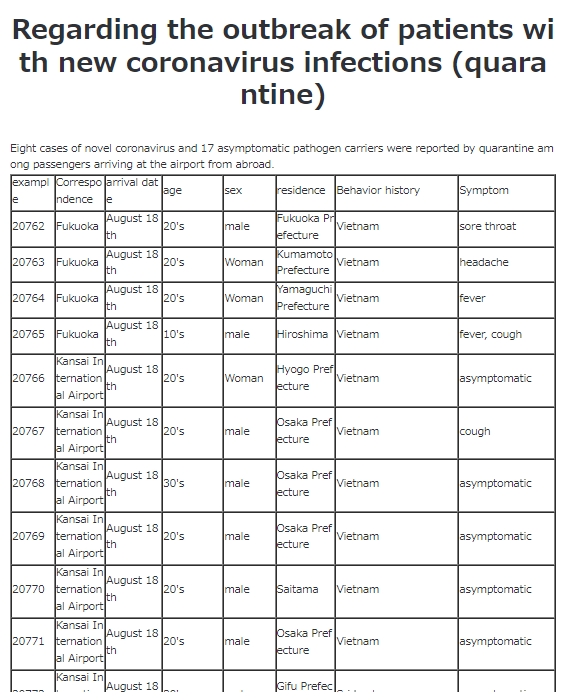 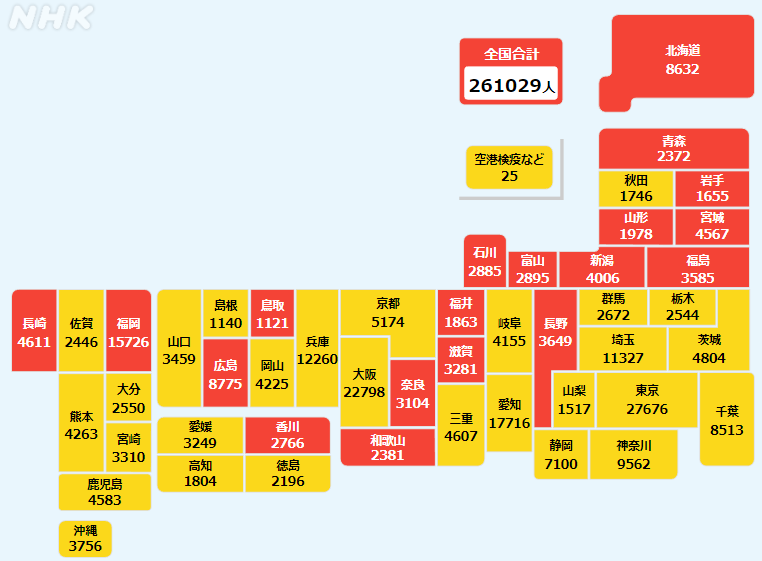 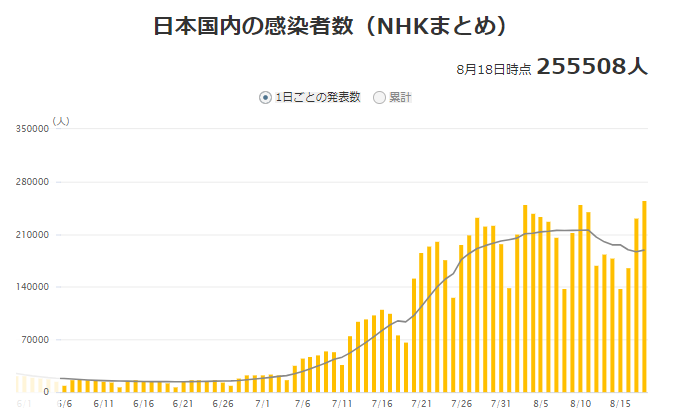 After the Obon holiday, I think that the number of infected people will gradually settle down, but it seems that the medical system is still at its limit.

Not only from the government but also from the medical industry, there are many voices saying “We should stop keeping track of all cases!” 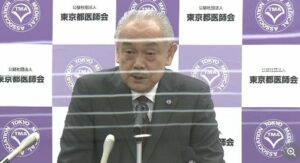 ↑It seems that there is no need to count anymore because it has not been counted even now.

I think that normal people would at least try to control the number of infected people so that they can be counted, but…

After all, even those who are careful about infection can be infected by others, so the number of deaths has already reached an all-time high.

The highest number so far was 277 people on February 22 (the 6th wave), but if you draw that line to the current number of deaths, it looks like this ↓ 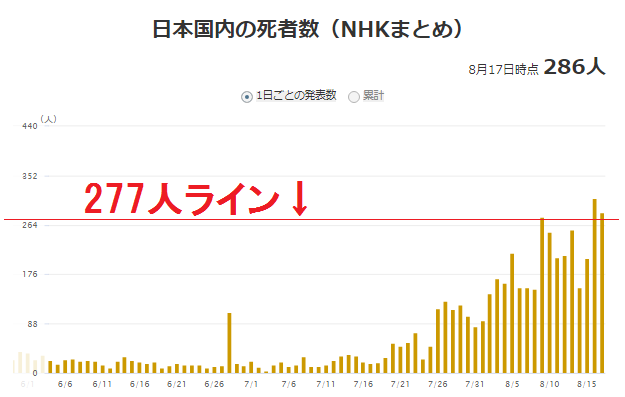 …Japan is a really stupid country…

By the way, the Japanese government has already begun full-fledged consideration of “abolishing the 100% grasp” 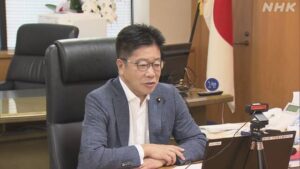 Minister of Health, Labor and Welfare Kato
“Everyone in the National Governors’ Association! We will review and consider the total number!”

It seems that the municipality has already been notified.

The 8th wave, the 9th wave… the waves are still going to continue!