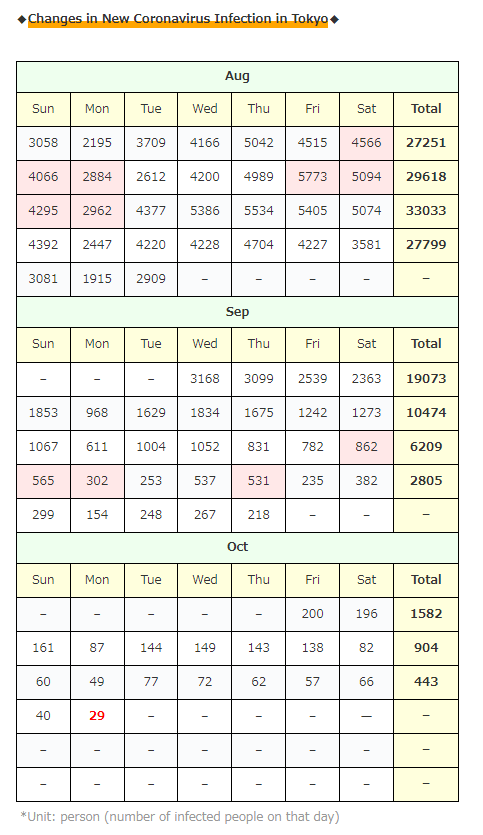 29(-11 from the day before) new infections confirmed in Tokyo. 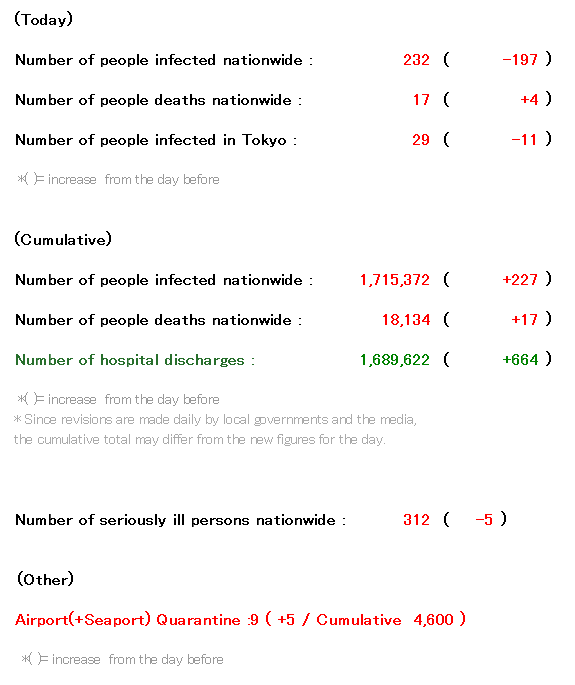 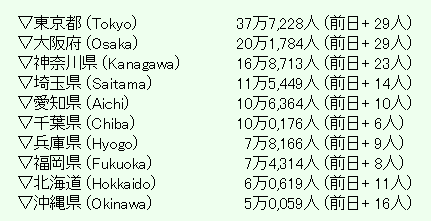 The number of infected people in Tokyo has finally fallen below 30 instead of 50!
It seems to be the smallest this year!

In the first place … There is a suspicion that this year has spread the infection tooooo much, but … (dry laugh) 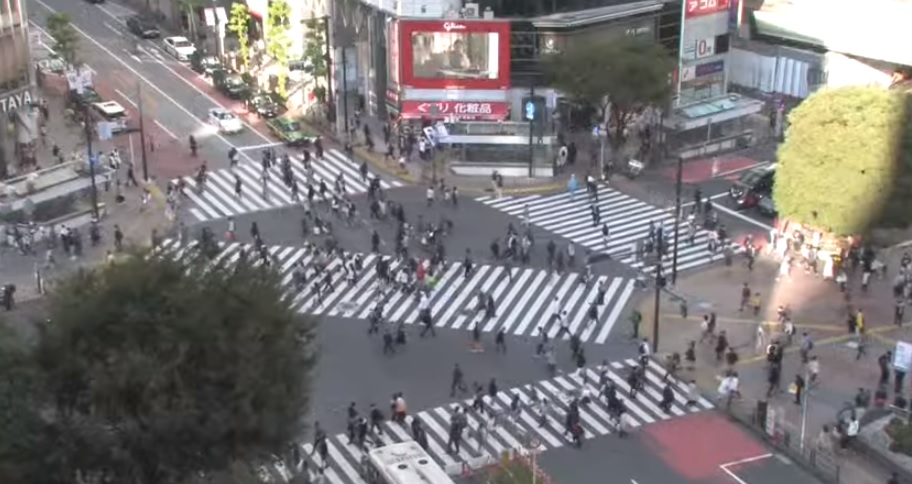 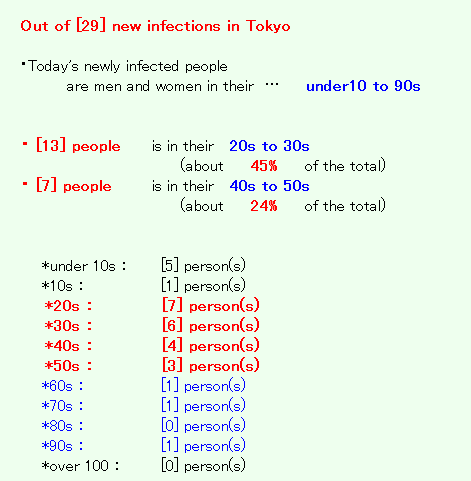 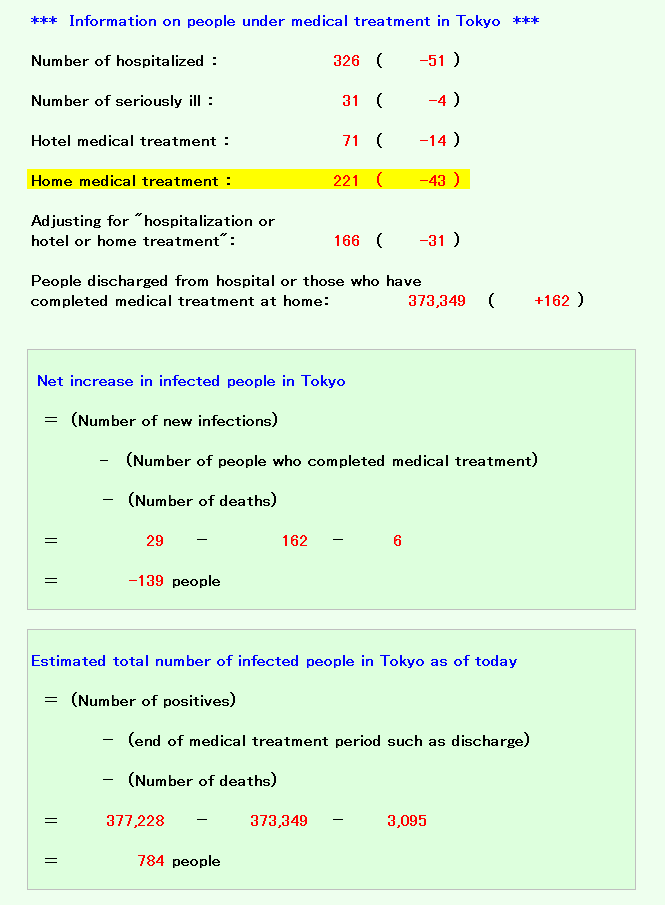 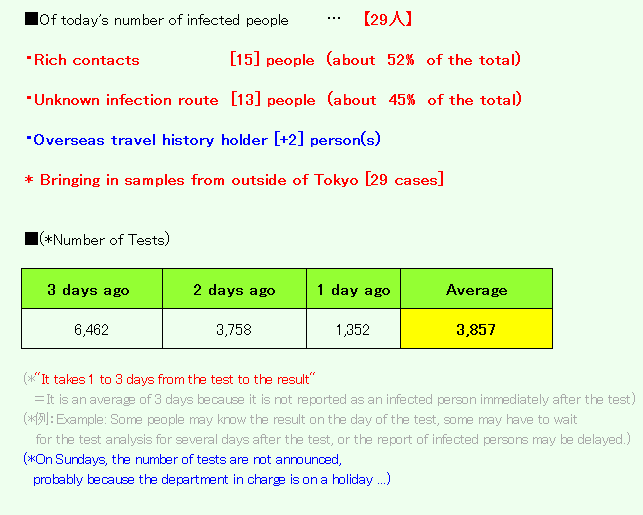 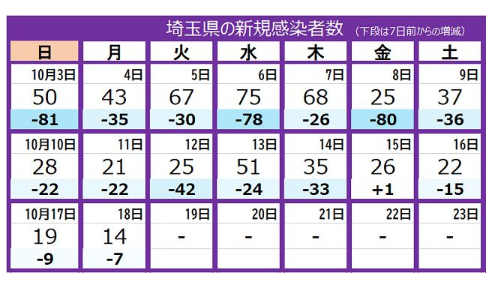 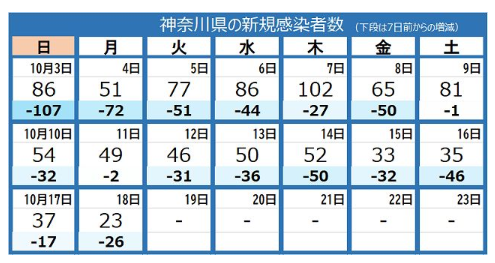 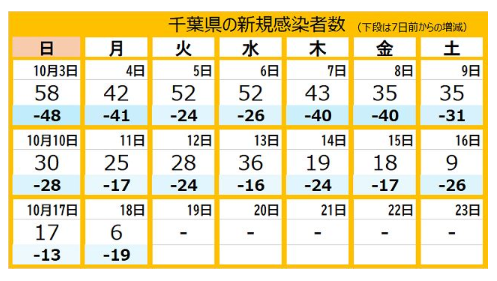 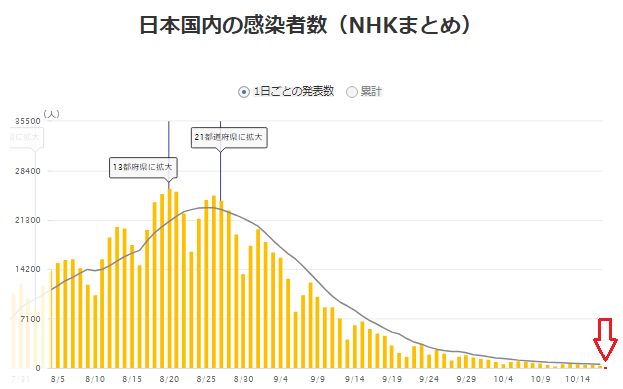 What surprised me most this Friday-Monday was …

Finally, the 1st and 2nd places of the prefectures with the lowest cumulative number of infected people have been replaced …!

Apparently, there are clusters in two facilities for the elderly, and of the 17 people today, 4 and 13 (that is, all infected people) seem to be related to the cluster … 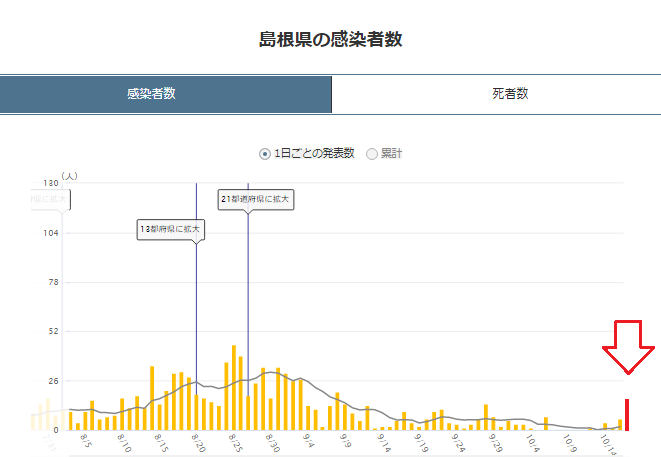 And a little later than the infection had subsided, the number of seriously ill and dead people announced daily has finally decreased …!

(The number of death nationwide) 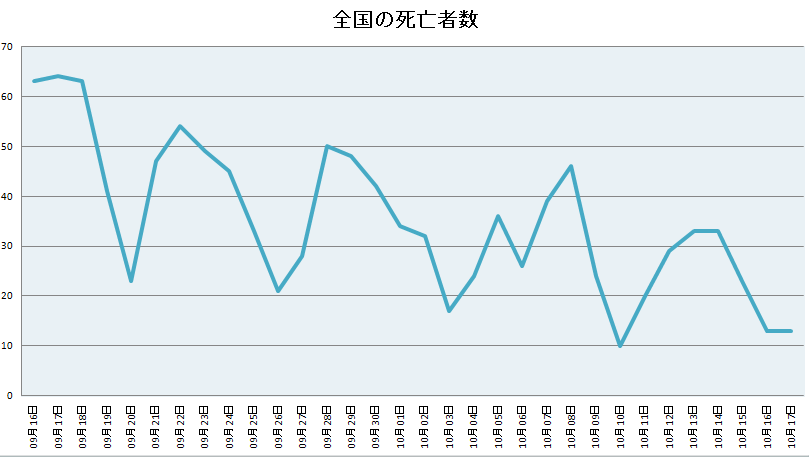 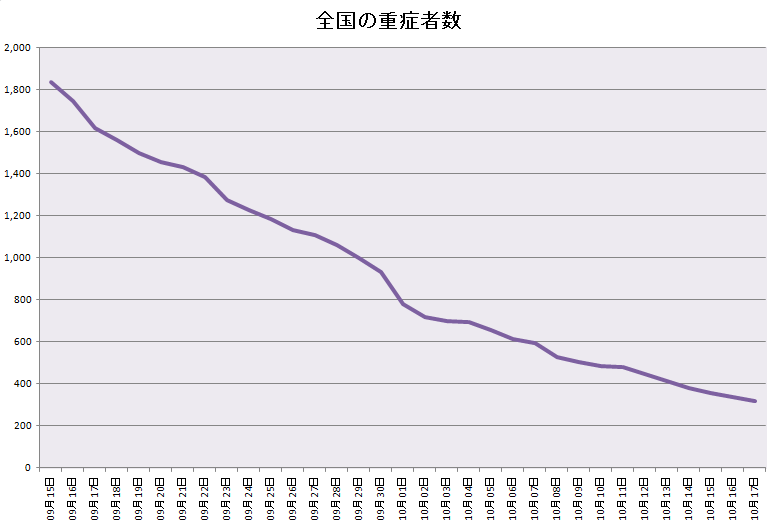 I  want the number of deaths to be reduced to 0 as soon as possible …!

Finally in tokyo, it seems that the policy is to ease requests for shortening business hours to restaurants and commercial facilities!

The specific mitigation time is still unknown, but it seems that they are considering a full cancellation …!

If the current calm infection situation continues for a long time, I would like to return to normal life, but I am really scared because “the government and local governments do not understand why the infection has subsided” …

We don’t want the infection to spread again without knowing the cause, right …?!

Why did the infection settle down = what will happen to the infection situation in the future?
I would like them to analyze it thoroughly, take measures, and then take action like easing .. ..