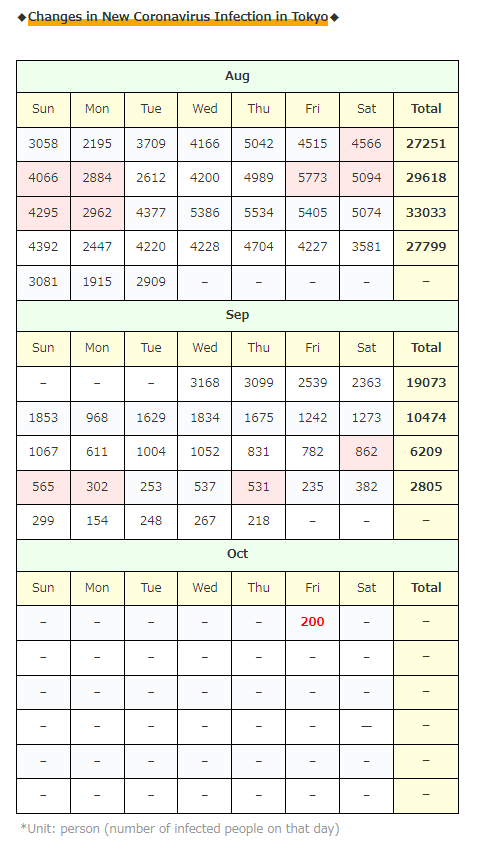 218(-49 from the day before) new infections confirmed in Tokyo. 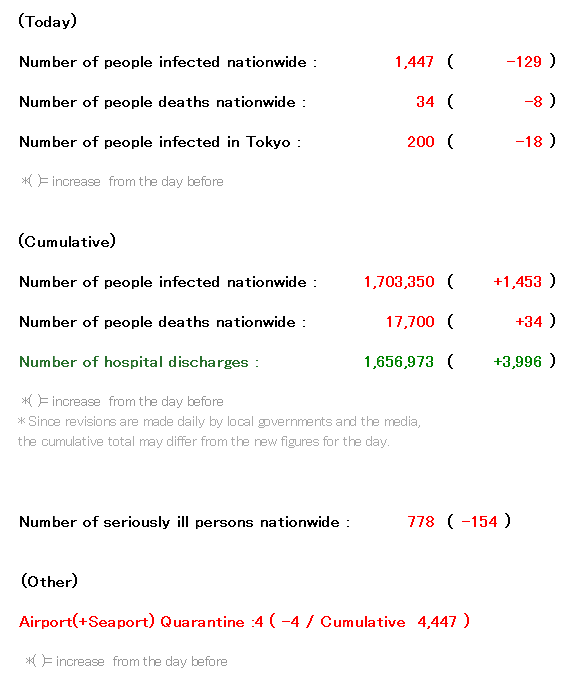 The number of infected people in Tokyo hasn’t increased even though it’s the second half of the week today!

I hope it will continue to decrease! 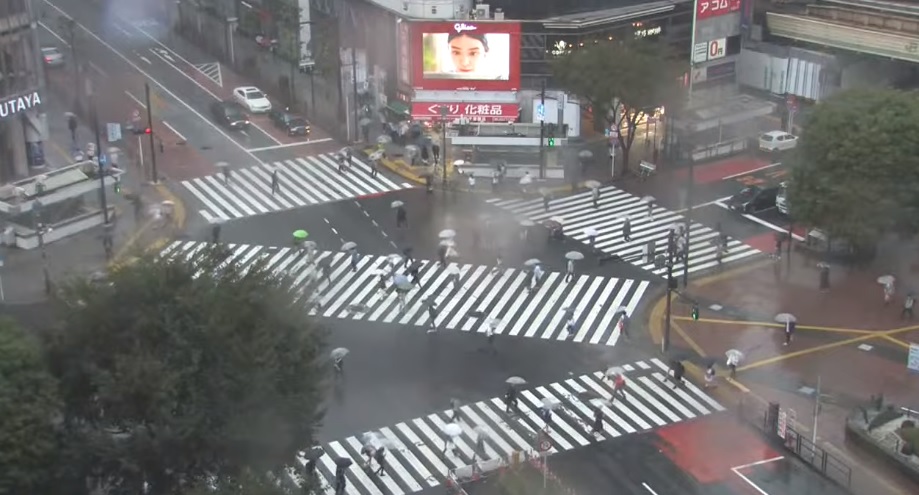 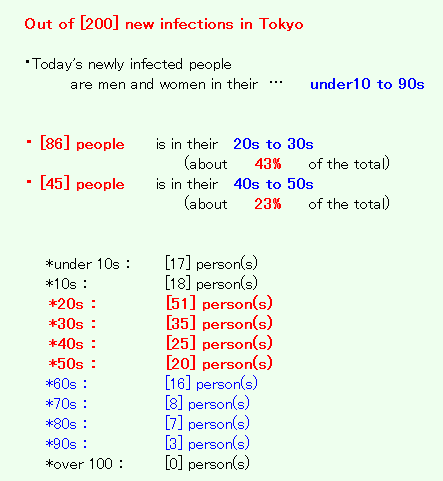 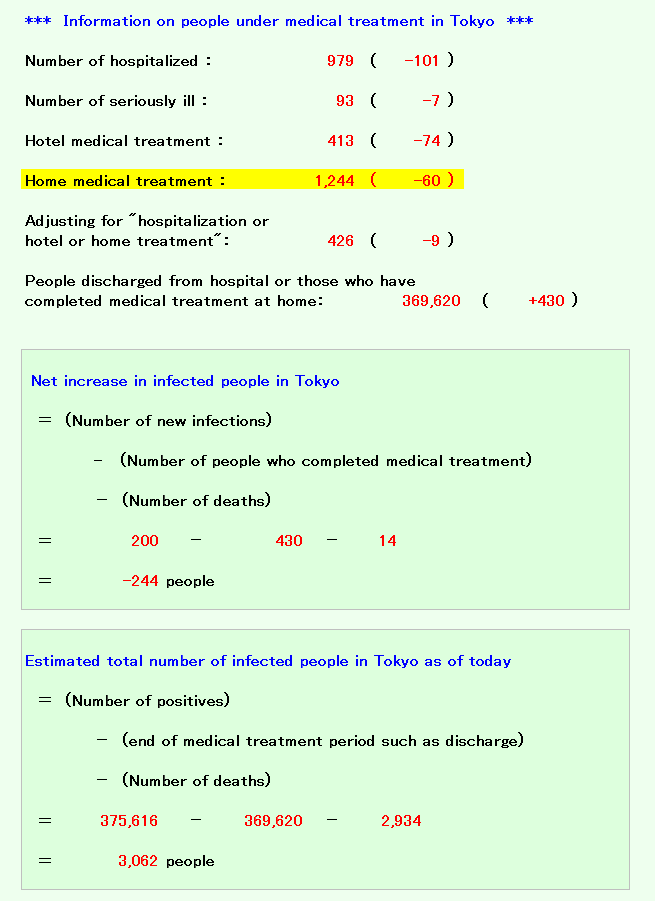 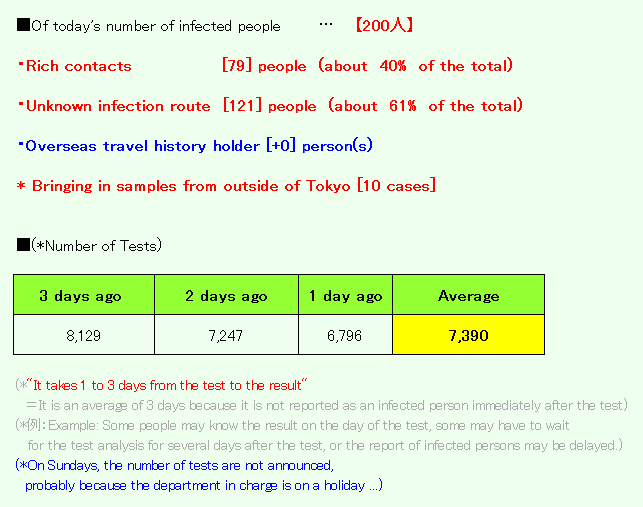 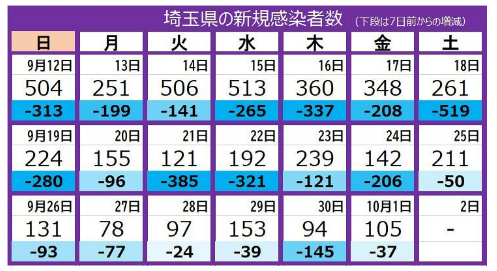 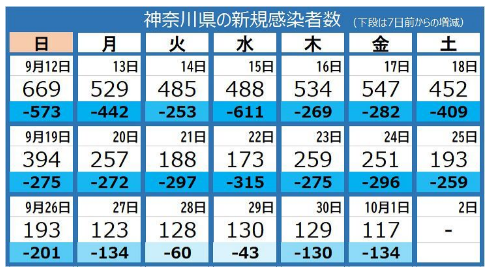 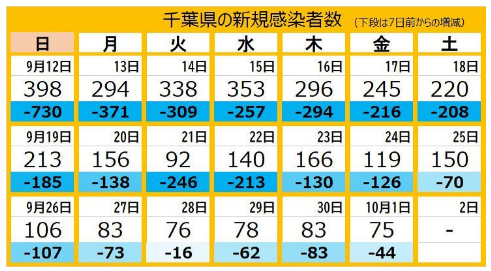 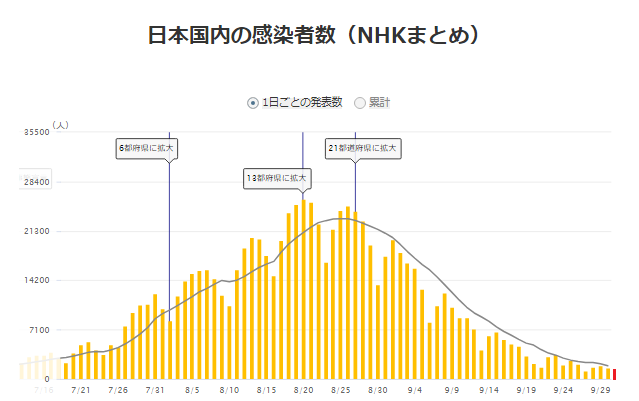 From today, the “World Line without any priority measures such as declaration of emergency and prevention of spread” has started!

By the way, the current domestic infection situation is like this ↓ 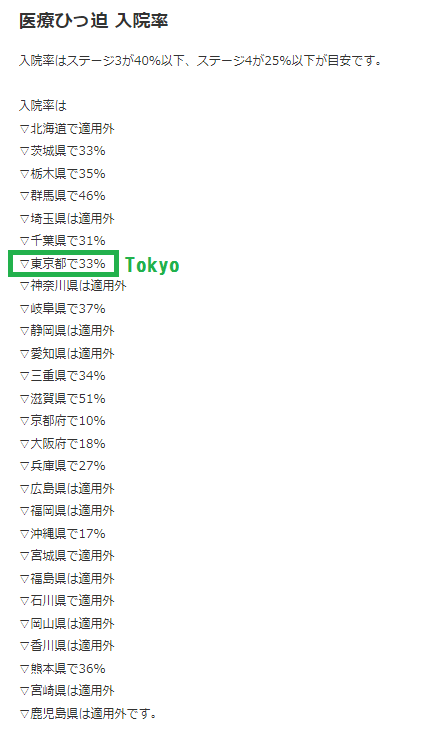 [Bed usage rate for the severely ill] has finally fallen below 50% in all regions! ↓ 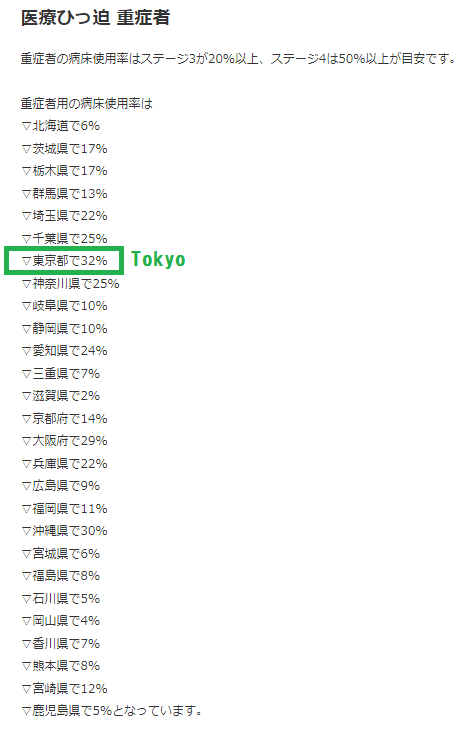 Also [Test positive rate]has finally fallen below 10% in all regions! ↓ 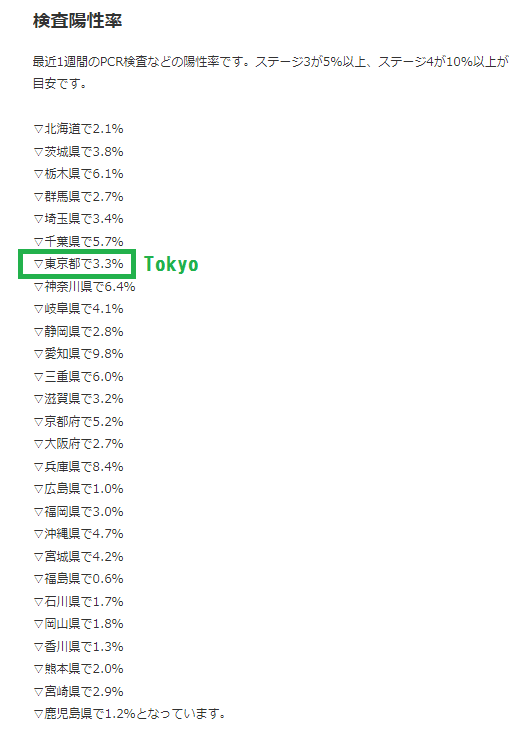 Looking at the “numbers” as a whole, the domestic infection itself has calmed down considerably!

Even so … Isn’t it surprising that there is no news about the “response after cancellation” of each local government? ??

After seeing the news that “They’re considering a measure called XX”, I haven’t seen any reports of the official decision … I wonder if I missed it…?

By the way, for now, “Response after full cancellation” has found news of individual response of each company!

And the accommodation industry is …

*The number of foreign guests has decreased by 93.5% from August of 2 years ago. 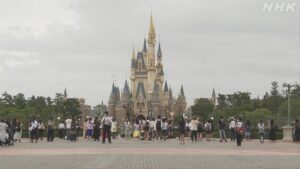 ＜Correspondence of Tokyo Disneyland DisneySea in Chiba>
(After October 1st＞

I will introduce it as soon as information comes out!

The vaccination situation in Japan is …

It seems that 70% of the population has finally completed the first vaccination!

●People who have completed the first vaccination
70.1%

●People who have completed the second vaccination
59.3%

↑ It is said that the vaccination rate of “herd immunity” for the end of infectious diseases is about 70%, so it seems that it will be achieved soon!

●People who have completed the first vaccination
約90.5%

●People who have completed the second vaccination
約89.2%

↑ As far as we can see this, for the elderly, COVID-19 should have already ended, but there are still a certain number of elderly infections …

I don’t know that it’s because of the “variant strain” or “it’s been too long since the vaccination”, or “herd immunity is complete in the world of only elderly people, but it does not meet the definition of herd immunity because it is a world line of coexistence with the outside world (unvaccinated under 64 years old)”, but…

I want to see what happens when “the number of people who have completed the second vaccination reaches 70% of the total population”!