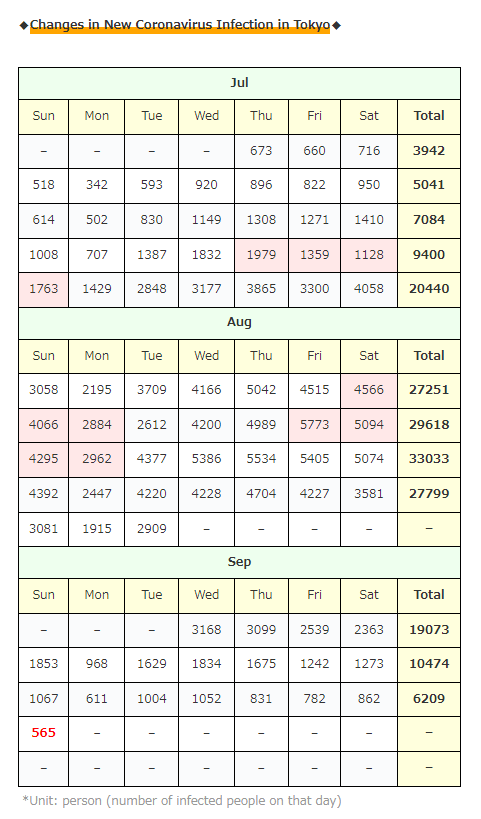 565(-297 from the day before) new infections confirmed in Tokyo. 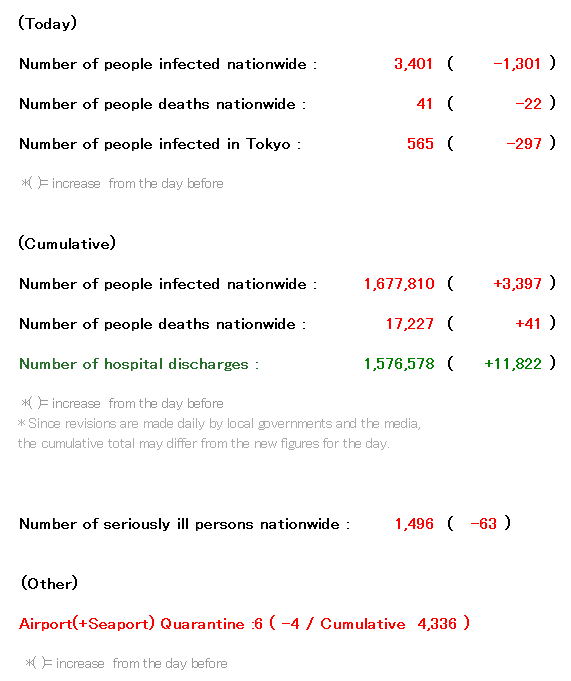 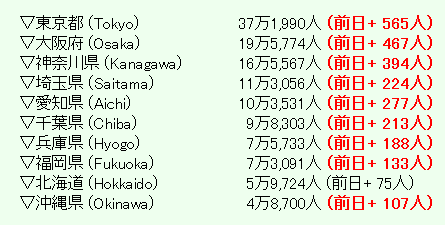 The number of infected people in Tokyo is about half that of last week …!

It has finally decreased to around the second wave peak in August last year!
I hope it will continue to decrease as it is … 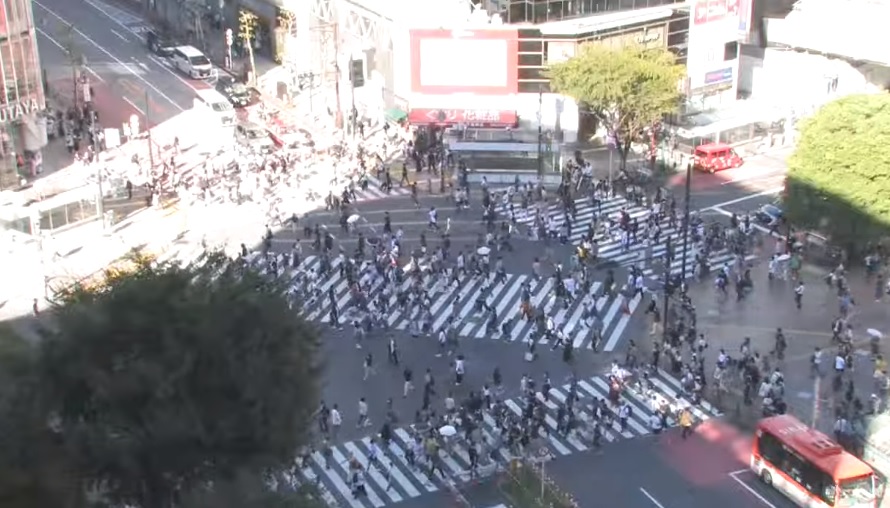 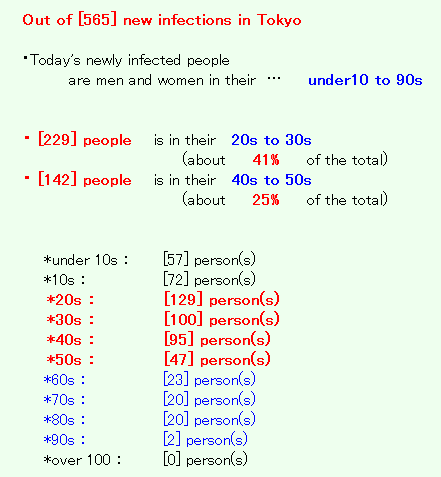 ・It seems that a man in his 50s was found dead at home after being unable to contact him during his medical treatment at home. 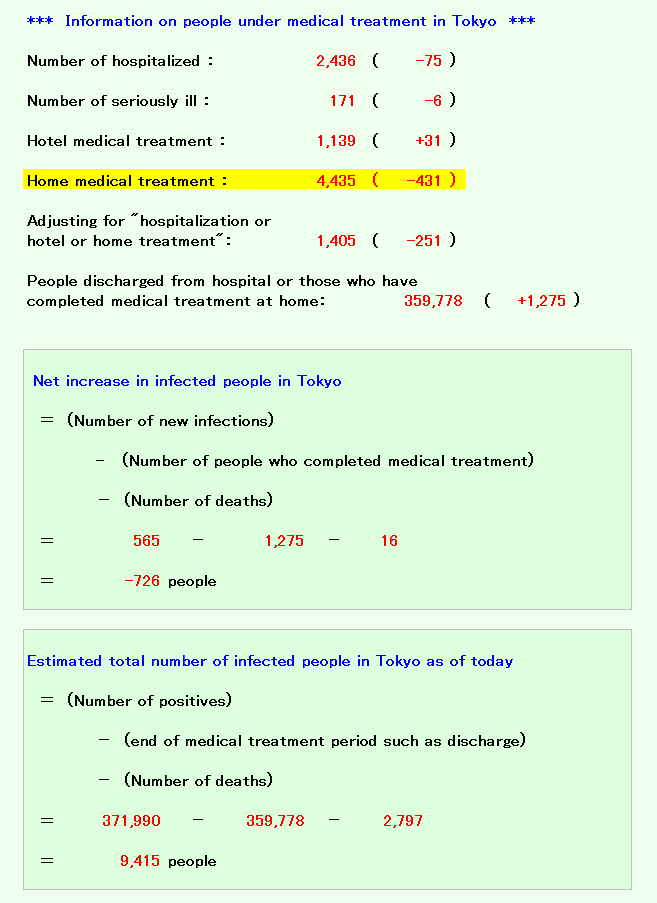 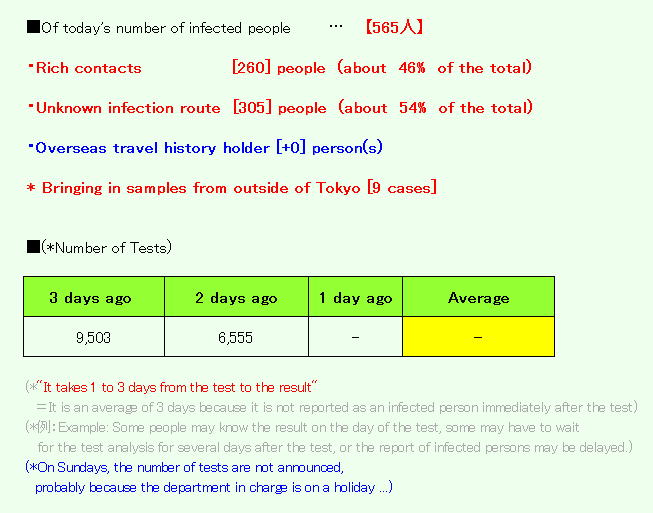 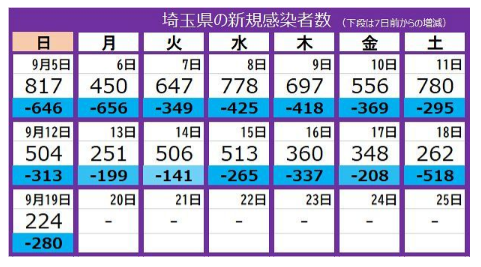 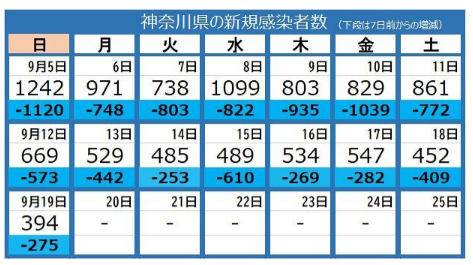 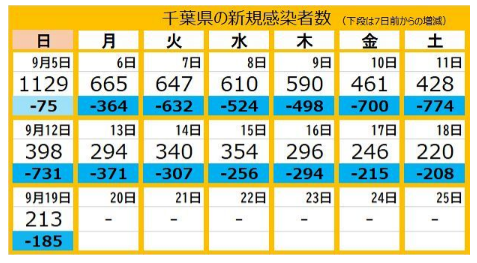 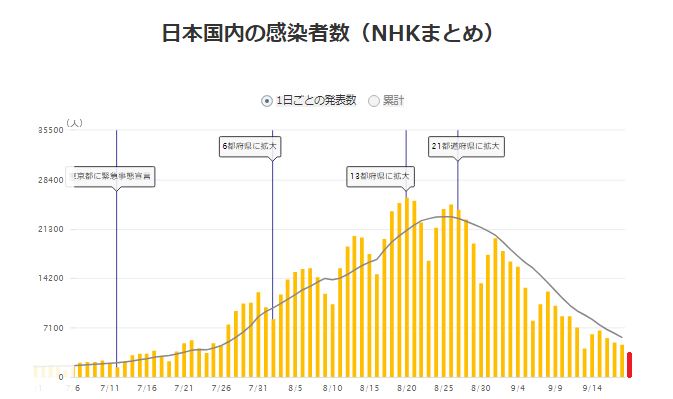 t seems that the third vaccination (booster vaccination) has been officially approved in the United States!

It is impossible for the virus to select only elderly people to infect it, so it would be nice if they could collect data as soon as possible so that people under the age of 64 could vaccinate it …

And on the other hand, in the UK … it seems to ease entry even further …!

It seems that the quarantine period is not necessary if there is a “vaccination certificate” for entry from countries other than dangerous countries where the infection is spreading …!

As expected, it’s Britain with “No Guard tactics” …

Of course, entry from Japan to the UK will not be quarantined!
… In return, “Please relax the entry from the UK to Japan!”
I just pray that it won’t be … but … ↓

There is a statement that “We will ask passengers to wait at home until 14 days have passed after that”, but how many people do you think will protect it …

More than that … In the first place, you shouldn’t be quietly changing what is important …(angry)

As soon as the number of infected people decreases, the Japanese government will alleviate it and explode the infection again…

Is the Japanese government a virus minion anymore?

Last but not least … I was worried about the number of seriously ill people in Tokyo these days, so I made a graph! ↓ 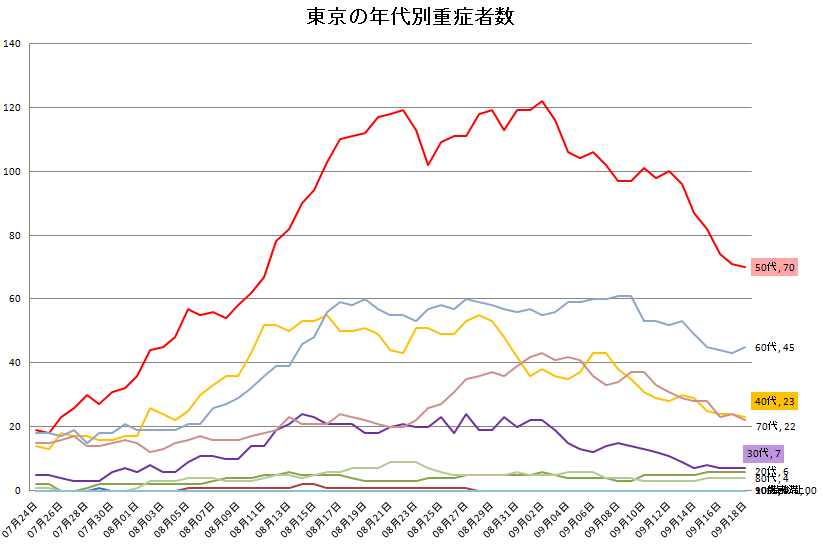 ↑ It is a graph from the end of July around the beginning of the 5th wave of infection explosion, but this time it seems that it was really easy for people in their 50s to become extremely ill …

What we can see from this graph is as follows.↓

(By the way, the definition of elderly people = 65 years old or older seems to have been decided in the 1950s, so it is possible that it is no longer suitable for the times.)

NHK has also conducted a poll on COVID-19!
… But this time they used “LINE Research”, so I started reading the article with great expectations for the results!
(* Usually, respondents’ social status and ideas tended to be biased due to telephone research, etc.)

(Q. How scary do you feel about the new coronavirus?) 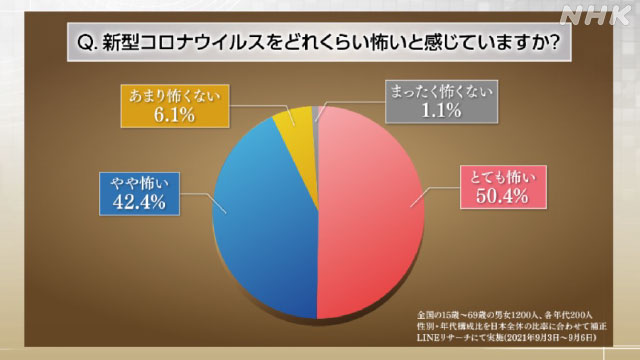 Well … Certainly, if you are not interested in COVID-19 in the first place, you will not participate in such a questionnaire … (dry laugh)

In order to get the overall statistics including those who really go to the town and those who are drinking at the izakaya, it seems that we have to do a street survey to the people who go by, not by phone or LINE!