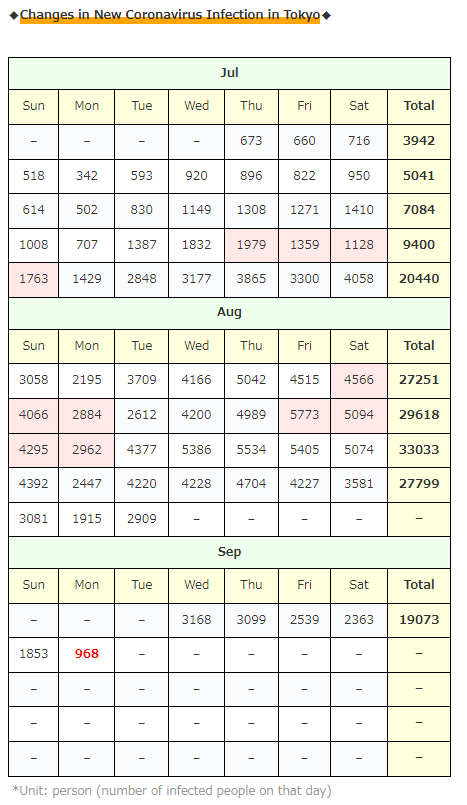 968(-885 from the day before) new infections confirmed in Tokyo. 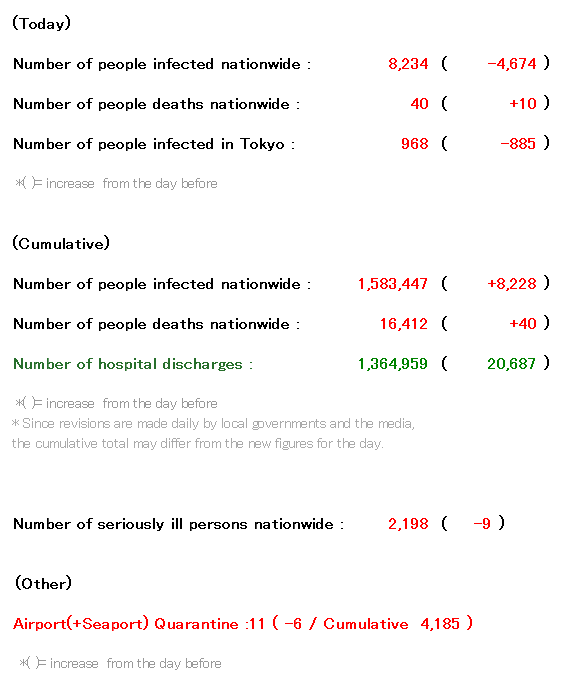 I hope it will continue to decrease this week! 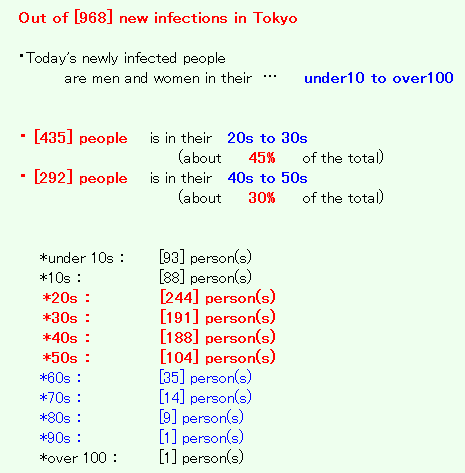 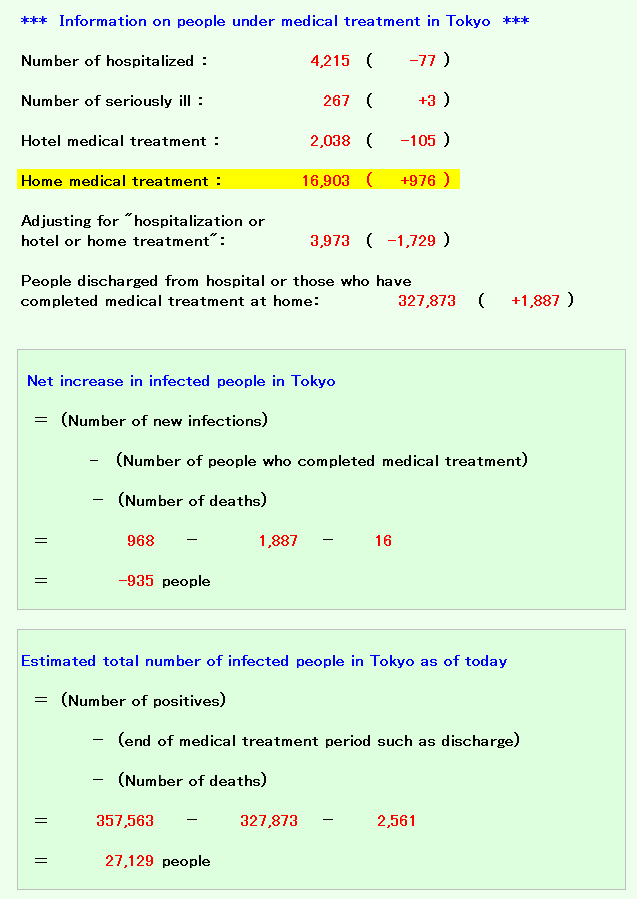 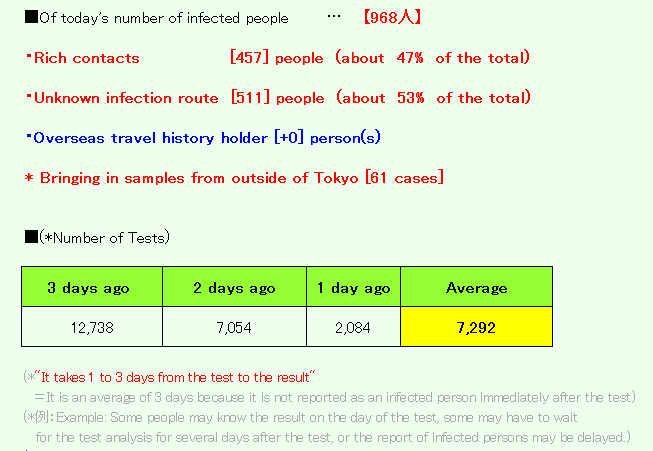 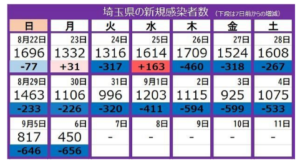 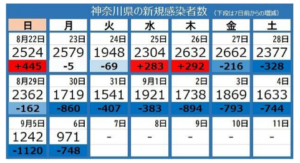 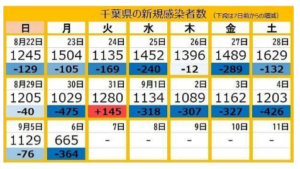 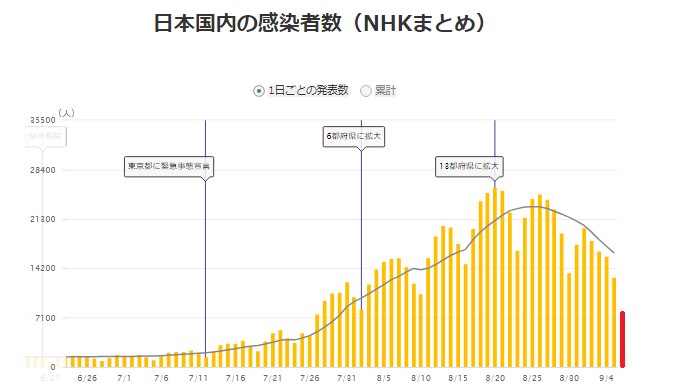 The recent sudden topic of “displaying vaccination certificates on smartphones” is already ready and will be feasible by the end of the year!

The specific method seems to be “Display the QR code and read it by the store” or “Display directly on the screen”.

Even so … as soon as the number of infected people drops a little, they talk about “mitigation” or “Go To” etc., … Japan has been repeating the same thing for a million years …

And there was such news about the medical care provision system!

It seems that there is an “ECMO car”! 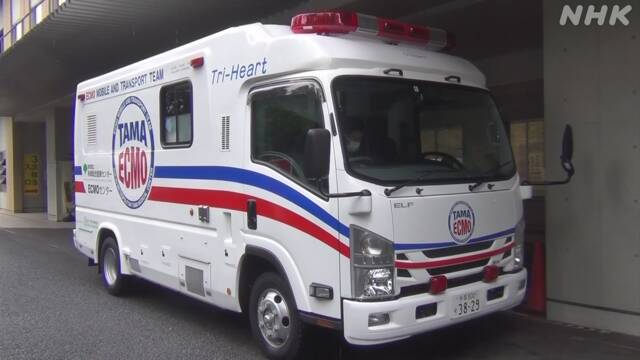 It is said that it will be used when a person who is hospitalized due to moderate illness becomes more severe and needs ECMO and is transferred to another hospital!
It seems that it is the only one in Tokyo that is deployed at the “Tokyo Metropolitan Tama Medical Center” in Fuchu City.

I didn’t know there was such a high-tech thing …

And it seems that Taiwan is receiving more and more support vaccines from overseas …!

This time, 400,000 doses of AstraZeneca vaccine have arrived from Poland! 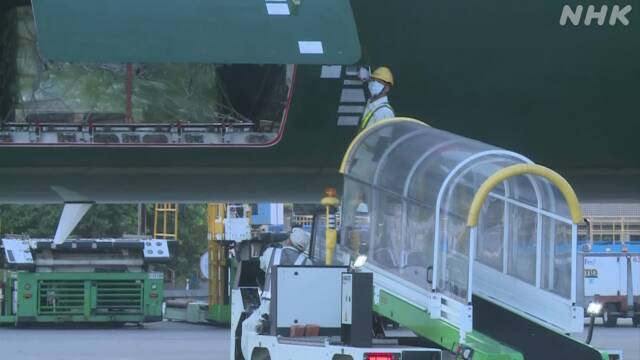 The infection situation in Taiwan is like this now, but ↓ 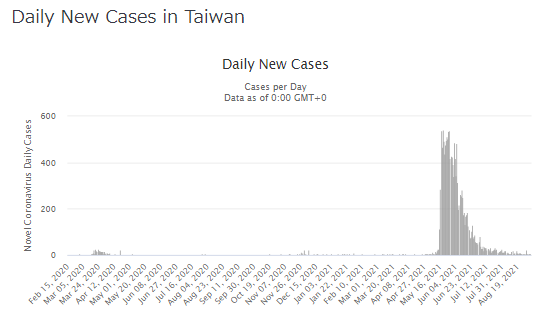 ↑In Taiwan, COVID-19 is almost over & it is in a miracle state that even the latest peak does not have 1000 people, but that miracle Taiwan will become the strongest with vaccines …!

By the way, the current infection situation in the world is …
(All graphs are from worldometer) 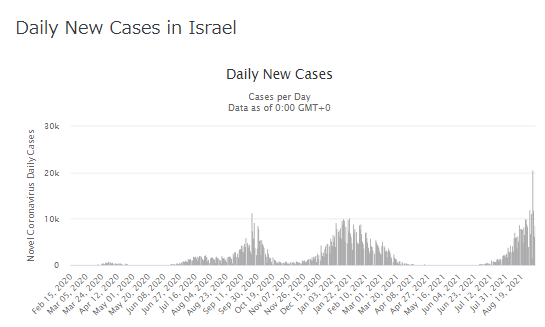 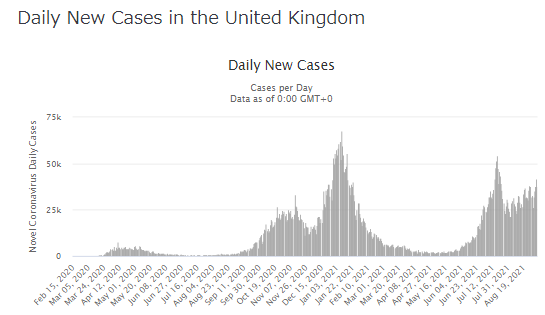 ↑As the vaccination rate has increased, all restrictions have been lifted and the “no guard tactics” have been adopted. As a result, the infection is spreading extremely.
→The British government still said, “It’s okay because the number of deaths is small”, but … ↓ 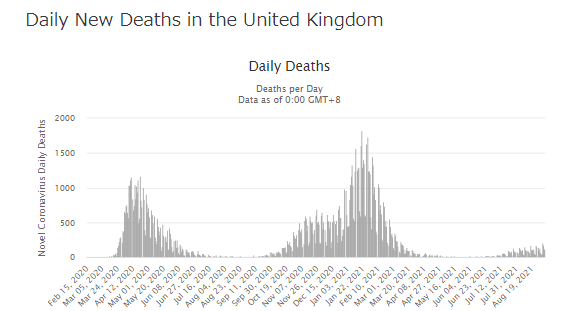 ↑The number of deaths is increasing …

By the way, in the same graph, Japan is ↓ 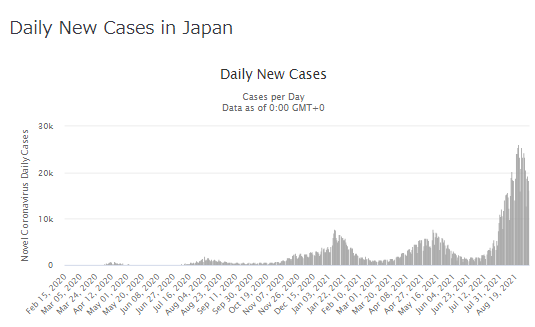 We were happy because the number of infected people has dropped considerably lately, but not when we are still happy …

Finally, the Tokyo Olympics and Paralympics are completely over!

Before COVID-19 (Two years before), I was surprised like “Do you all love the Olympics so much ?!” that everyone around me was expecting the Olympics,  but… 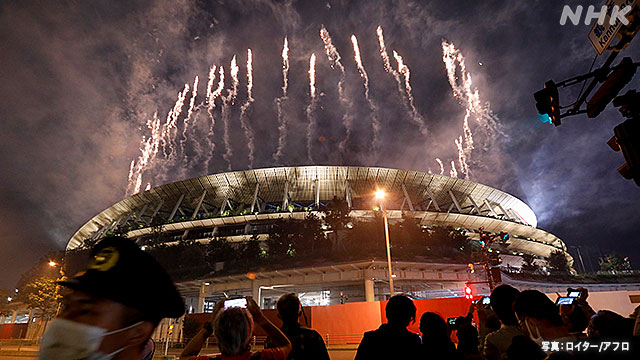 … I’m not sure which one, but either way, the Olympics are over, so I hope the news and topics will be serious about COVID-19 from now on!