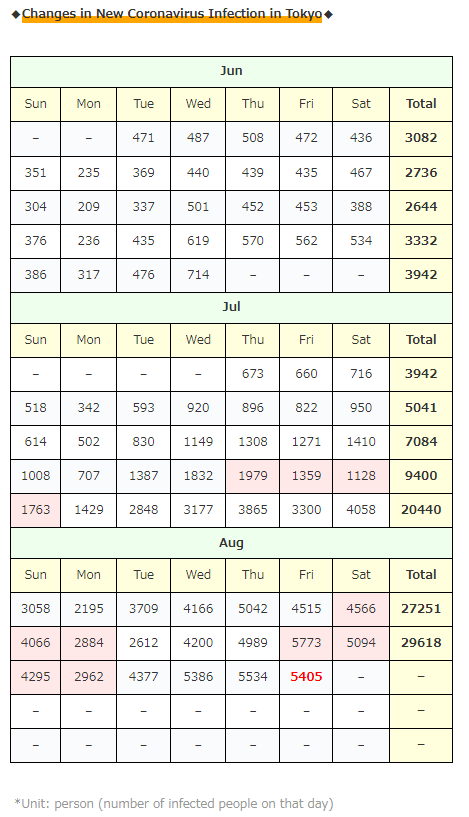 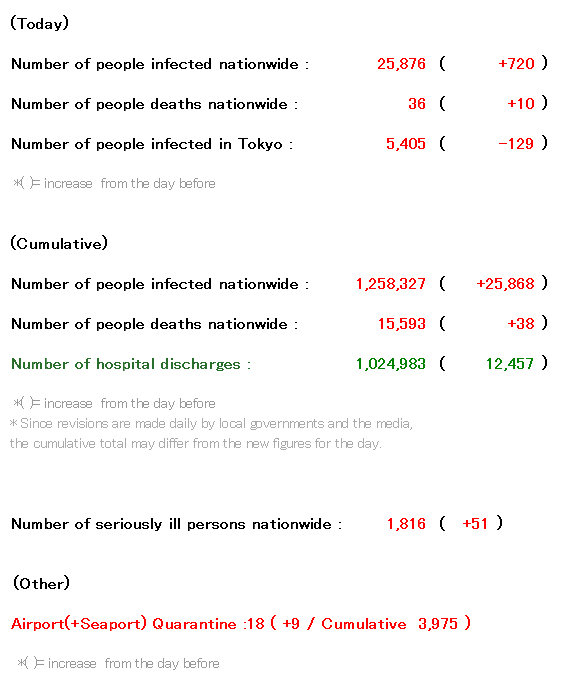 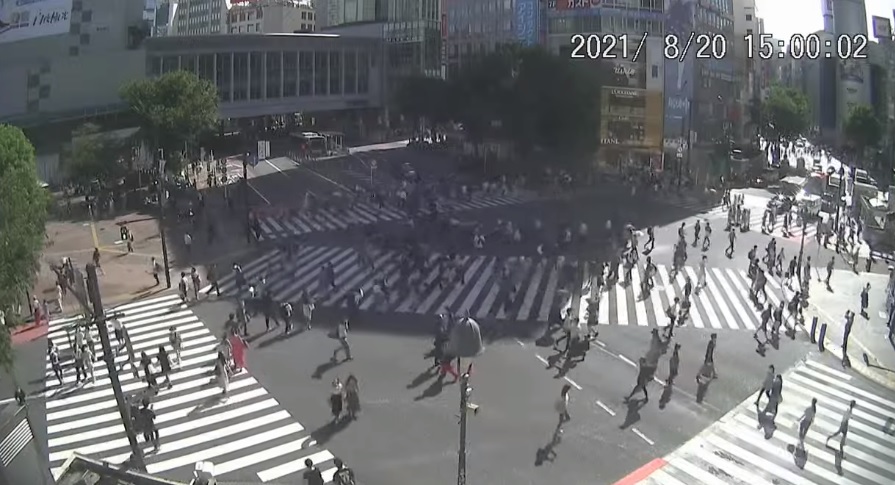 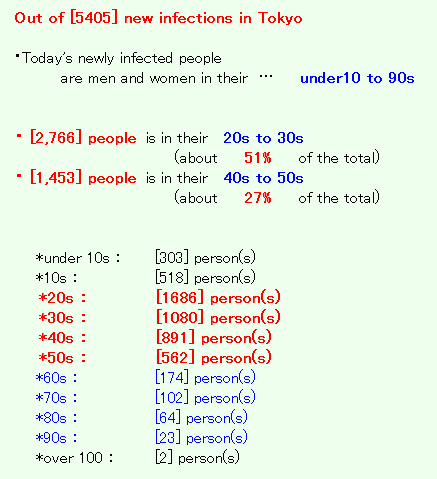 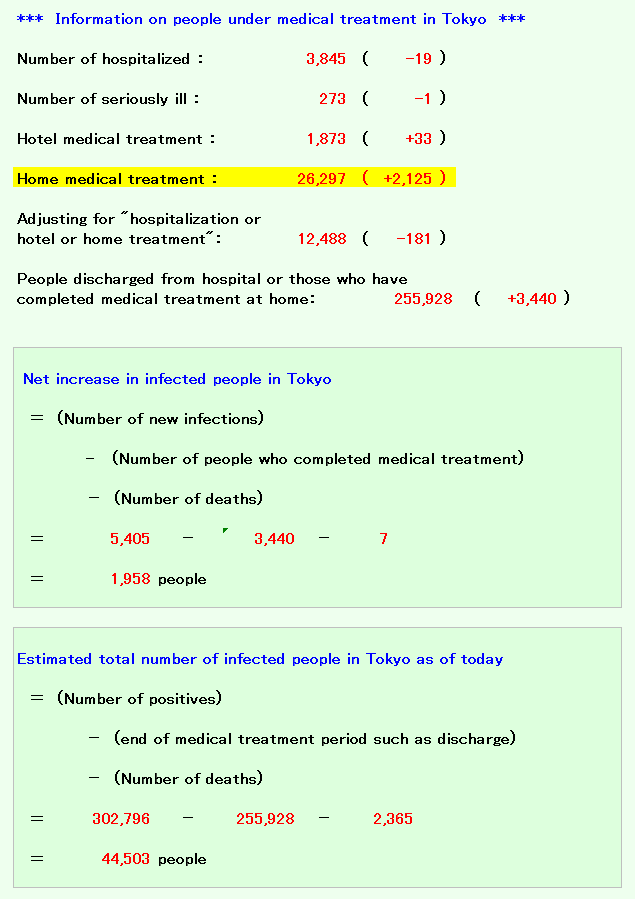 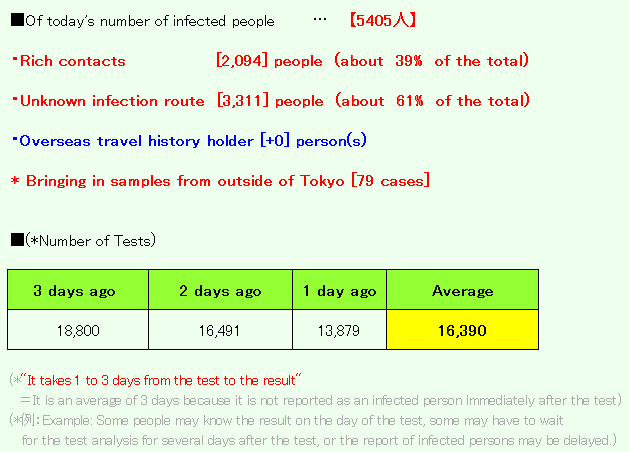 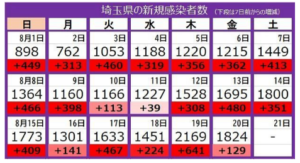 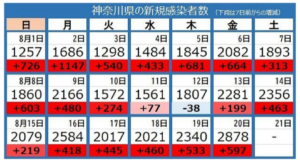 ・Support facility for persons with disabilities in Hiratsuka jurisdiction

*Among the infected people counted today, there are [13] cluster relationships, including the above… (Other than the above, add 4 or less each) 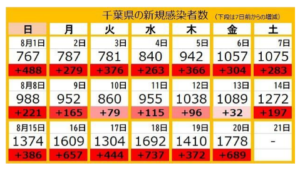 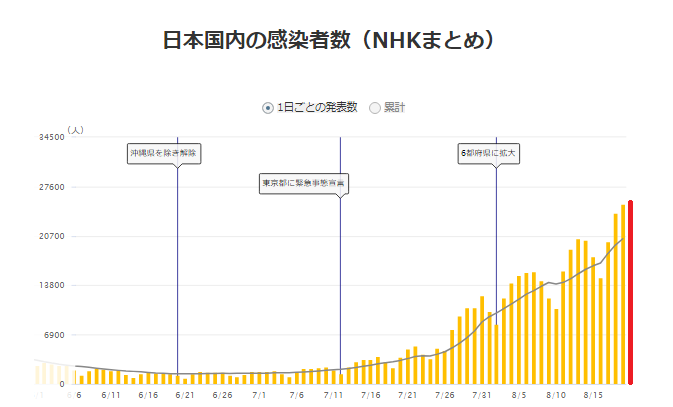 While many people in Japan have never been vaccinated, the third vaccination is essential in the world!

In the United States, it seems that people who have been vaccinated for 8 months since the second vaccination will start the third vaccination from September 20th next month.

It seems that Japan is also preparing for the third vaccination!
The fastest vaccinated person in Japan was vaccinated in February, so it’s about time …!

According to the Minister of State for Regulatory Reform, Kono, “We are waiting for the Ministry of Health, Labor and Welfare to decide whether it is necessary, but we are ready to respond!”

By the way, the specific numbers have finally been revealed, but

it seems that Japan has agreed with Pfizer to conclude a 120 million vaccine supply contract next year!

It’s the amounts for 60 million people!

There was a lot of news about the effects of such “vaccines” today! 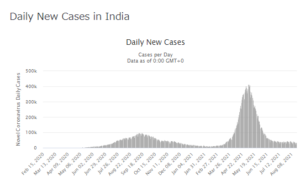 ↑The effect is too great …

However, the effect was diminished by that much …

In Japan, out of 317 people who were infected after completing two vaccinations between March 1st and August 15th in Osaka, the number of serious illnesses and deaths was 0!

(*By the way, there are some people all over the country, including Tokyo, who have died despite having completed two vaccinations …)

By the way, there is also such news about Japan …

Regarding the health hazard that seems to be a side reaction after vaccination, the Ministry of Health, Labor and Welfare said that “a causal relationship with vaccination cannot be denied” and approved medical bills from 29 people!

In Tokyo, Tokyo metropolitan Government will distribute two-thirds of “vaccines for large-scale vaccination” to each municipality that lacks vaccines!

Still, Tokyo seems to have been reluctant at first …

y the way, in Suginami Ward, it seems that it is said that the vaccination will be completed at the end of the year …

And about the domestic infection situation …

In Chiba, a pregnant woman who was undergoing medical treatment at home after infection could not be hospitalized and gave birth at home, and her baby died …

According to the “only surveyed” by the Ministry of Health, Labor and Welfare, it is reported that there are seven people nationwide who died during home medical treatment …
(Actually, there should be more, there is obviously more news …)

… trying to accommodate more critically ill patients in hospitals, they are planning to move people who have recovered “a little” from the severity to accommodation facilities … 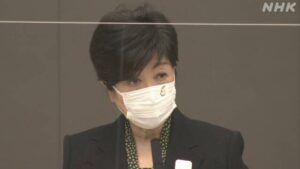 (YOU MUST REDUCE THE NUMBER OF INFECTED PEOPLE NOW! (angry))

On Miyakojima in Okinawa, the number of newly infected people per week is 444.85 per 100,000, which is the worst in the world …
(it is said that it is because the number of visitors increased by 57% last year, and some stores offer alcoholic beverages.)

Even so, restaurants did not stop serving alcohol or shorten business hours …
(In Tokyo, it seems that they asked for a fine again from the 6 violating stores … it’s only 200,000 yen …)

Meanwhile, the Fuji Rock Festival has been decided to be held before we knew it …

and…
Yeah, are you full of information, right? (dry laugh)

…sorry!
I’m also crying putting it together with tearing my eyes! (LOL)
But no matter how much important information or information I have to introduce, I have to tell you …!

There was a lot of information today …!

Not only me, but many people are careful about infection control, so it’s good that everyone’s efforts are rewarded, not just such silly news!

According to Mr. Nishimura, the minister in charge of economic revitalization, the current rapid spread of infection is “expected”.

He said in the Diet that “I’m assuming various situations, but I’m also assuming these situations,” but … “Sleep-talking should be said while sleeping!” (Angry) , right?

On the other hand, Professor Omi tells such a government,

“If you say that you have no choice and no countermeasures anymore, it will get worse at that moment, so do something more.”