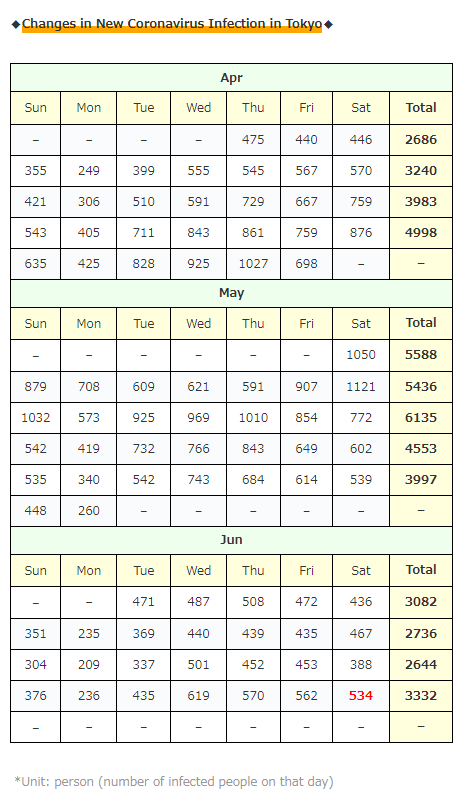 The number of new infections in Tokyo was higher today than on the same day of the week last week, and ended up being higher on all days of the week than on the previous week …

It has been on a downward trend since the end of Golden Week, but it has finally started to increase … 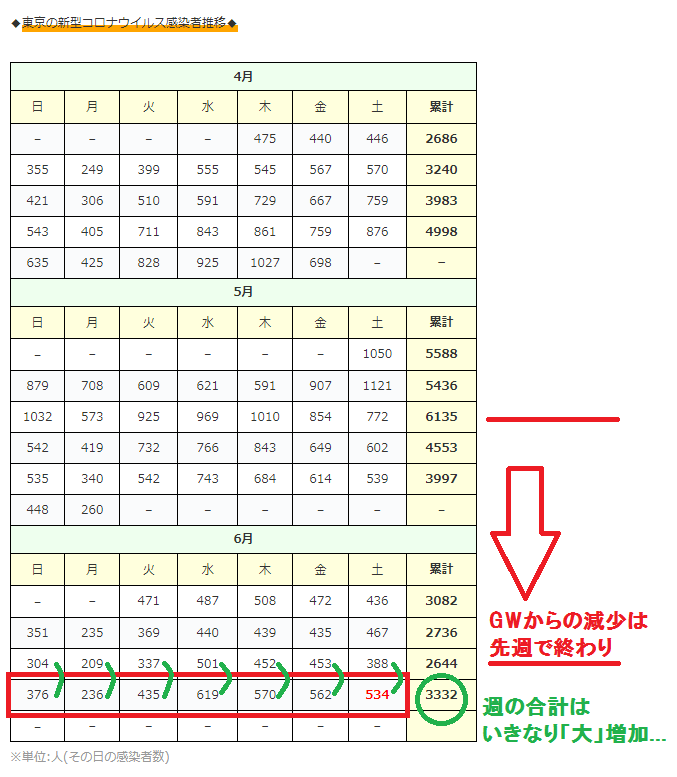 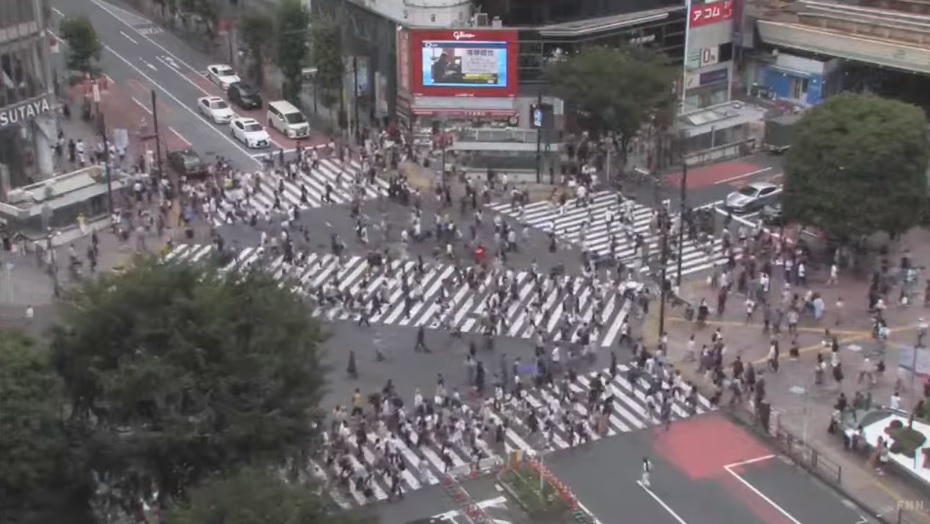 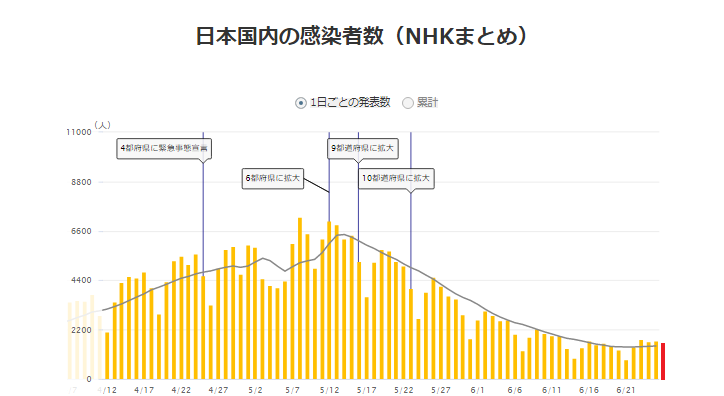 At a facility for the elderly in Machida, Tokyo, it seems that barley tea was put in a refrigerator for storing vaccines and the vaccine for 48 doses was destroyed …

In my common sense, I don’t think I would put anything else in the refrigerator that contains the important vaccine …

And it seems that COVID-19 is still rampant worldwide, and new variant strains are being found more and more …

↑ “Lambda strain” accounts for 80% of infected people in Peru.

It seems that it has been found in 11 countries including Japan.

And the Indian strain (Delta strain), which is the most talked about recently, but regarding to the research results, it seems to have different symptoms from the new coronavirus so far, as rumored …!

The typical symptoms so far were as follows.

However, in the case of the Indian strain (Delta strain), the number of reports has decreased, and instead, it seems that symptoms similar to those of conventional colds such as “headache, runny nose, sore throat” are reported.

Looking at the reactions on the net and SNS about this, it seems that there were the following reactions as expected…

But … it’s not that it’s no longer aggravated, but rather it’s really scary that patients don’t notice the infection because they don’t have the characteristic “loss of taste and smell”, even though “it’s dangerous if it gets aggravated” remains the same…

Regarding the “Moderna vaccine” used at large-scale vaccination venues and occupational vaccinations, the symptoms after vaccination have been announced for the first time in Japan!

* Percentage of people who answered that they had symptoms

(* Results of a survey of 1,400 SDF personnel who received the first vaccination)

↑↑ It seems that many people have symptoms the next day.

However, “pain at the inoculation site” is common in influenza vaccinations, so I ignore it, but it has far less malaise and fever than other vaccines …!

the ingredients of antipyretic / analgesic that you can take if you have symptoms are as follows. 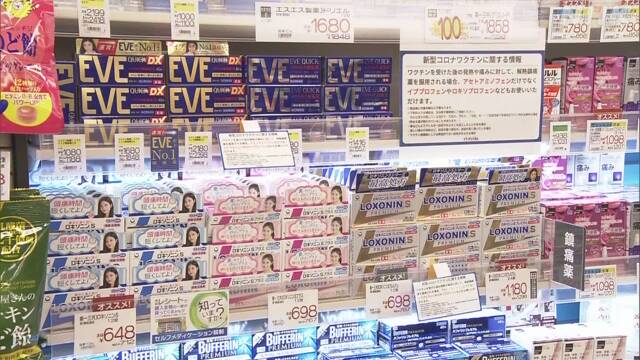 I will obediently ask the pharmacist at the pharmacy if such a time arises! Lol

Vaccination for Japanese living overseas seems to start in August!

….. I hope that domestic vaccination has progressed considerably by then …

Israel should be the most vaccinated in the world and don’t even have to wear a mask, but…

Infection of Indian strains (Delta strains) seems to be spreading in Israel …! 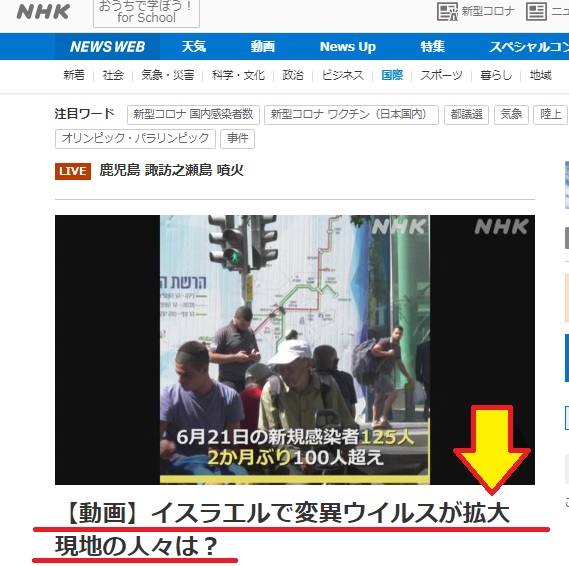 (“[Video] Mutant virus spreads in Israel What are the local people doing?”)

↑ You are surprised at this title, right?

But I felt something was wrong, so I checked the infection situation in Israel! ↓ 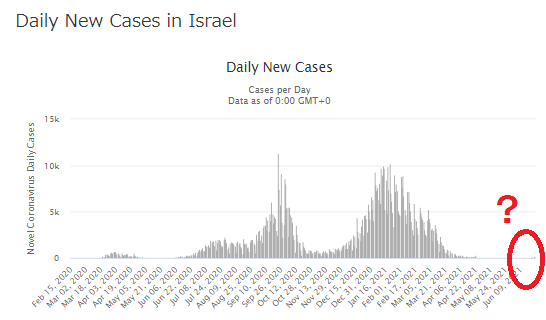 ↑ Where is the infection spreading? ………

Apparently, about 100 to 200 people have been infected recently, and when I read the article, it seems that the infection is spreading to people under the age of 18 who have not been vaccinated …

Ultimately, it seems that vaccination should be done regardless of age …!